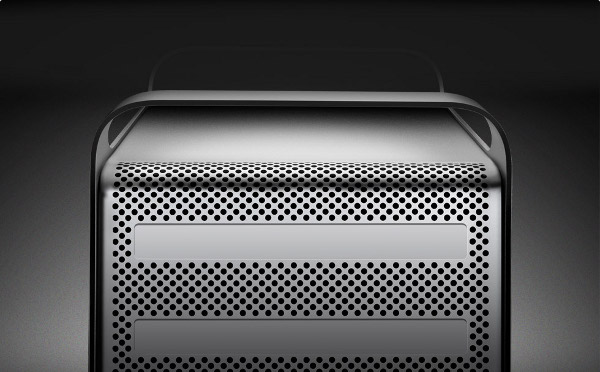 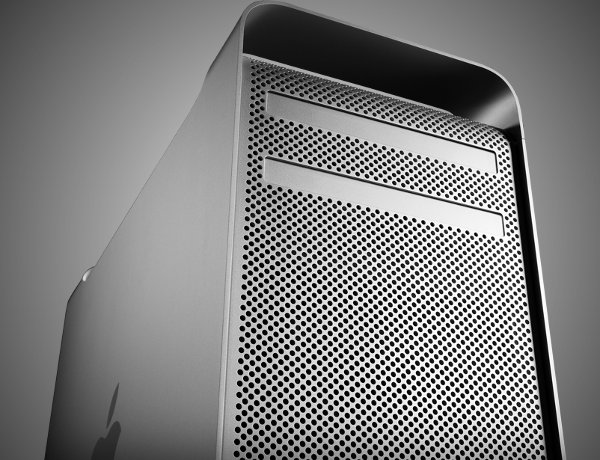 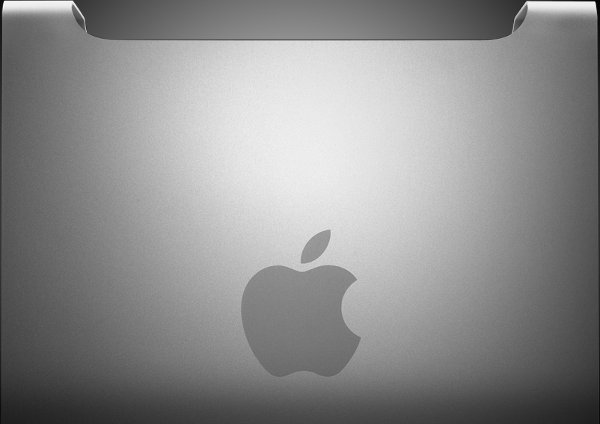 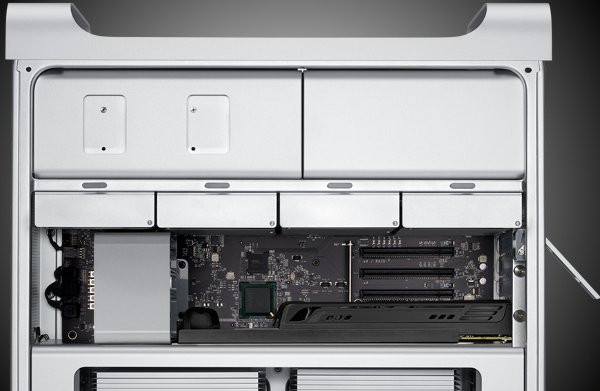 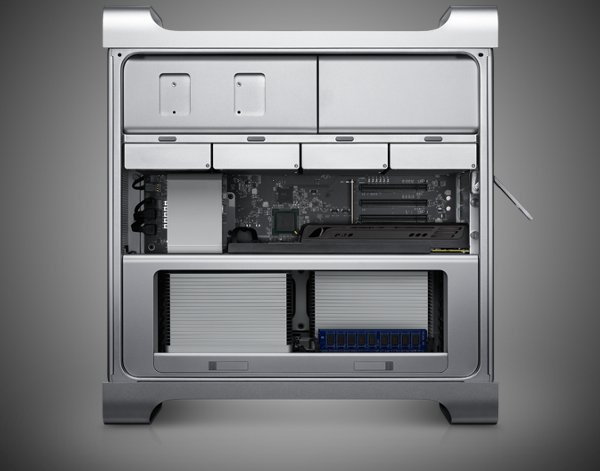 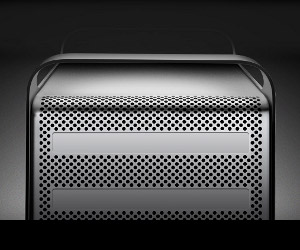 Apple has upgraded their Mac Pro desktop computer with a new heartbeat– this time packing a 12 core processor into the bundle.  This is exciting news for graphics, audio and video professionals who prefer to work on Mac, as there is even more power to run the most taxing creative applications.  For those that opt for the full 12-cores, you’re getting 2.93GHz per core, enough to run more simultaneous tasks than a layman could even imagine.

Beyond the processors, the new Mac Pro maintains the brushed metal side and perforated grille on recent Mac Pro models.  The design may have remained the same for the most part, but the other tech specs got a boost along with the CPU.  The new Mac Pro can run two ATI Radeon HD 5770 graphics processors with 1GB of GDDR5 memory each, capable of running a sexy 6-display setup.  For memory and storage, the Mac Pro can handle up to 32GB of RAM and the buy can opt for several TBs of HDD storage, 512GB of solid state storage or a combination of both.

The new 12-core Mac Pro is coming in August.  Pricing has not yet been revealed, but you can expect to pay somewhere between an arm and a leg for the full bore system.