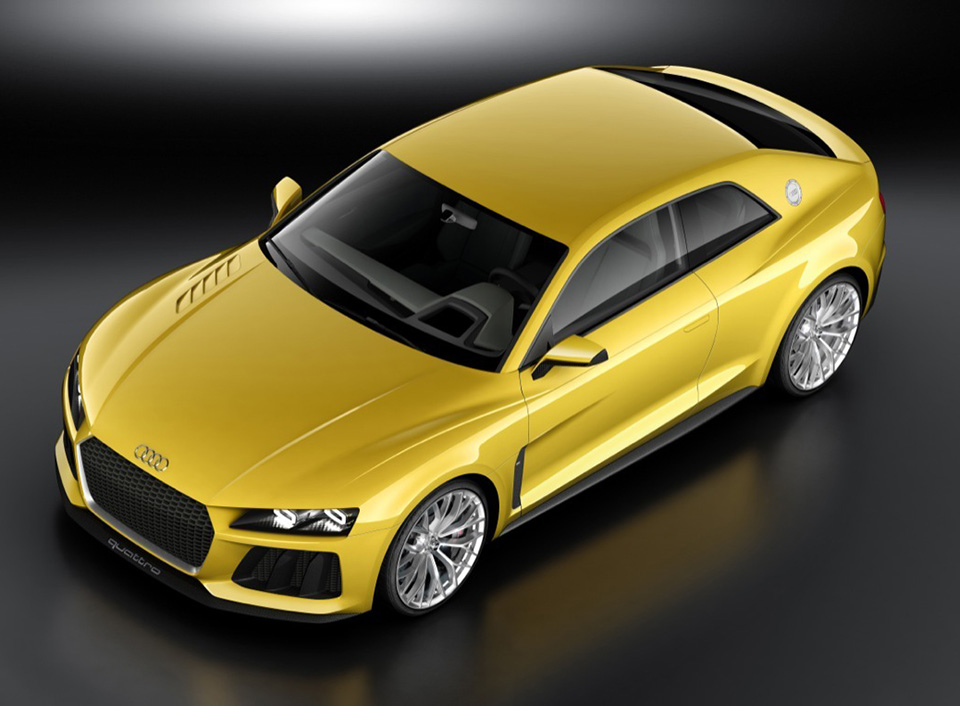 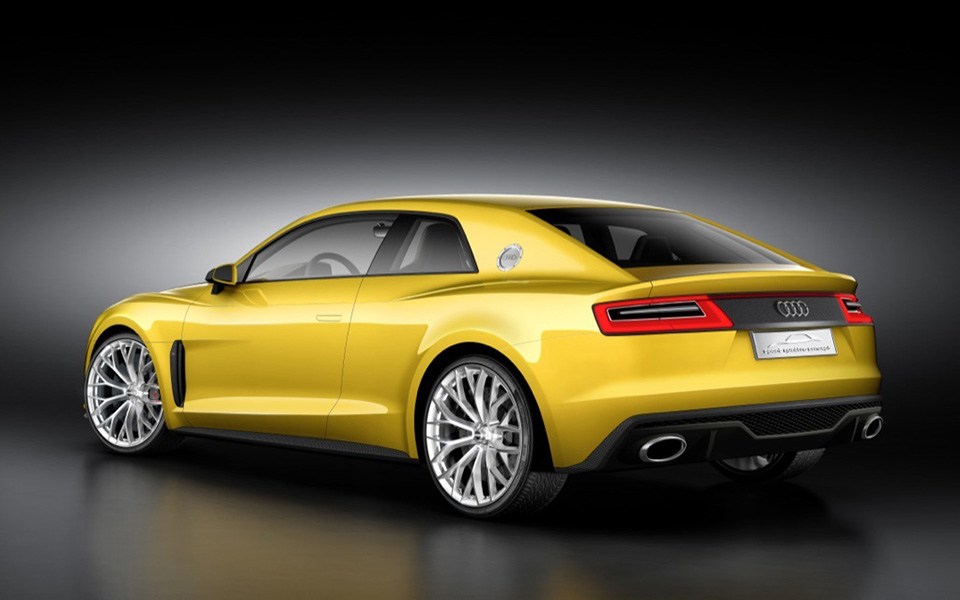 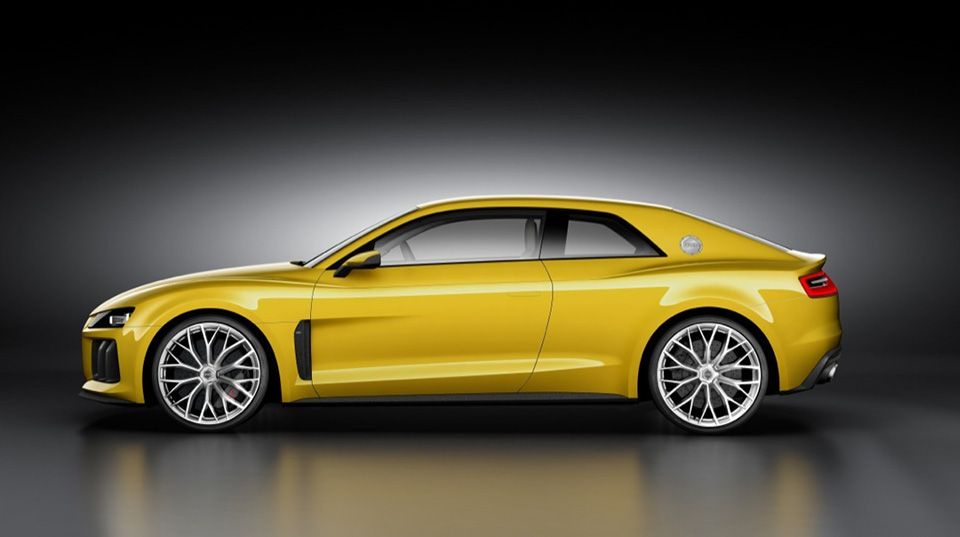 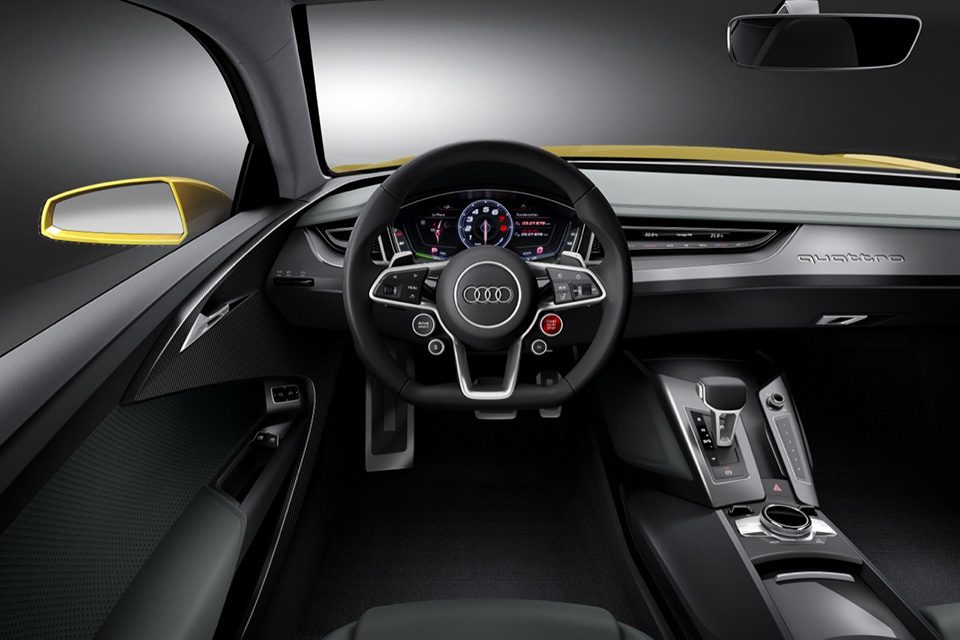 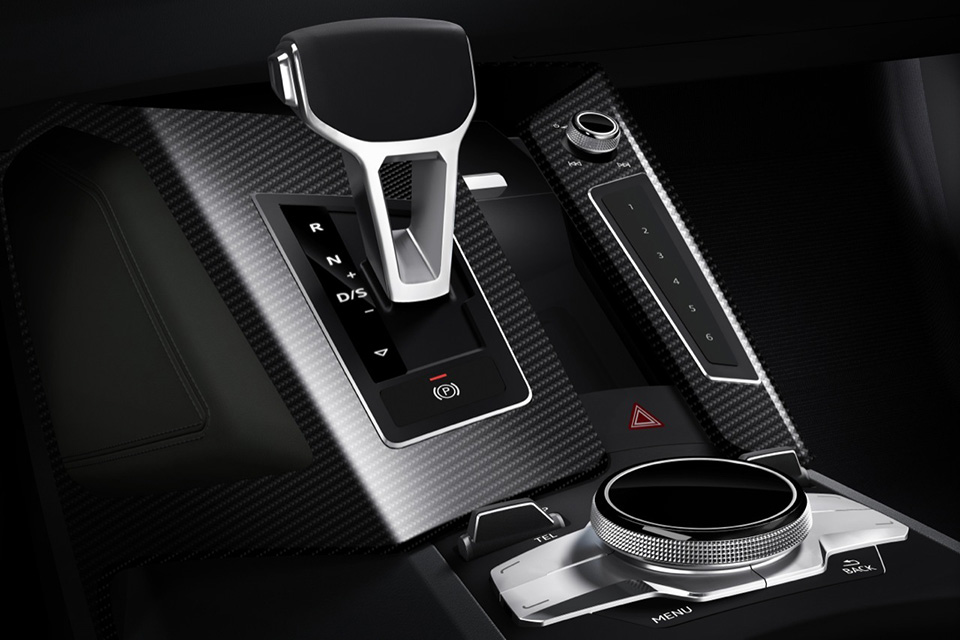 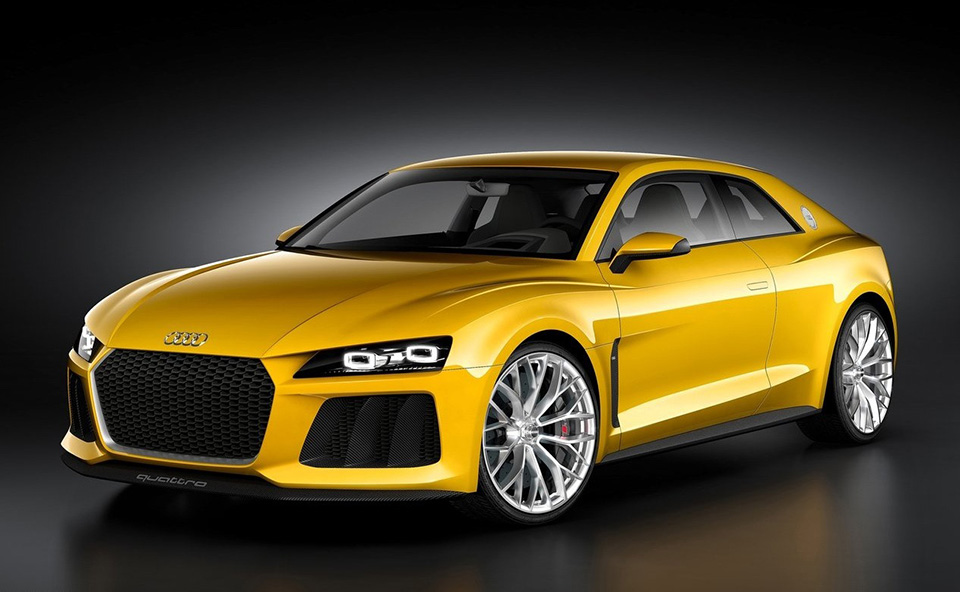 30 years in the making, Audi has revealed a new Quattro Sport concept inspired by its performance pack leader of the 80s. The new Audi Sport Quattro Concept is a powerful plug-in hybrid, fusing a 4.0L v8 engine and a high-performance electric motor for a combined 700hp response. 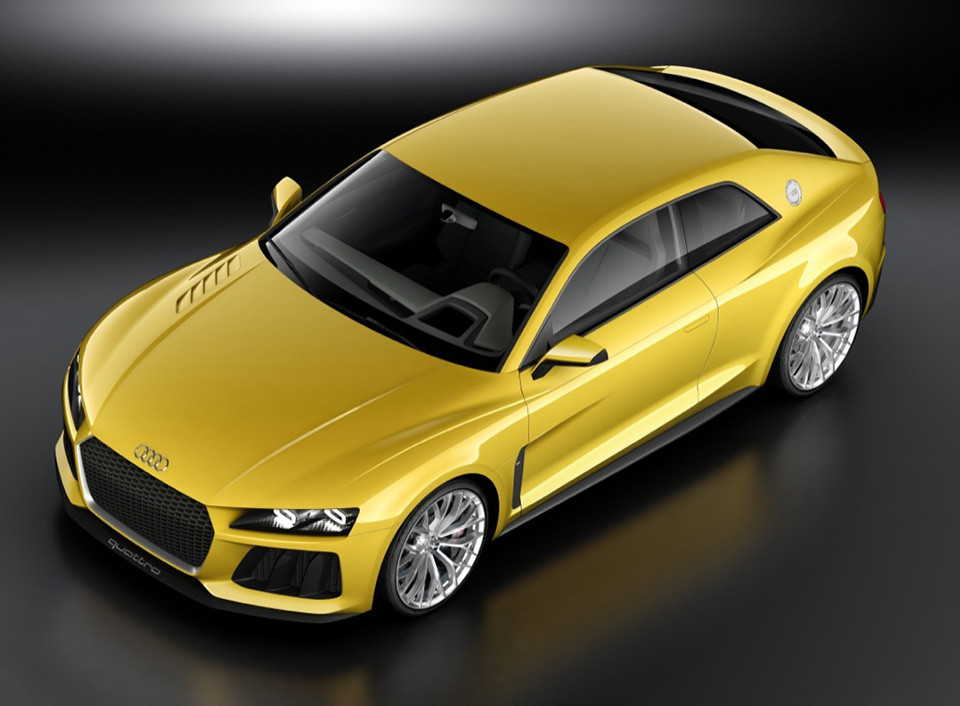 It’s fast— breaking 60mph from a standing start in 3.7 seconds.

It’s efficient— running on electric only power for 31 miles per charge, and shutting off four of its eight cylinders on highway driving.

It’s sexy— it’s visually inspired by a history of Audi racecars that have culminated in a sporty, aggressive body style.

It’s still just a concept, but we can certainly hope this one becomes a production model. The new Audi Sport Quattro Concept will be shown off in the flesh at the Frankfurt Motor Show this month.