In Your Hands: Learning to Live at the 14 Best Survival Schools 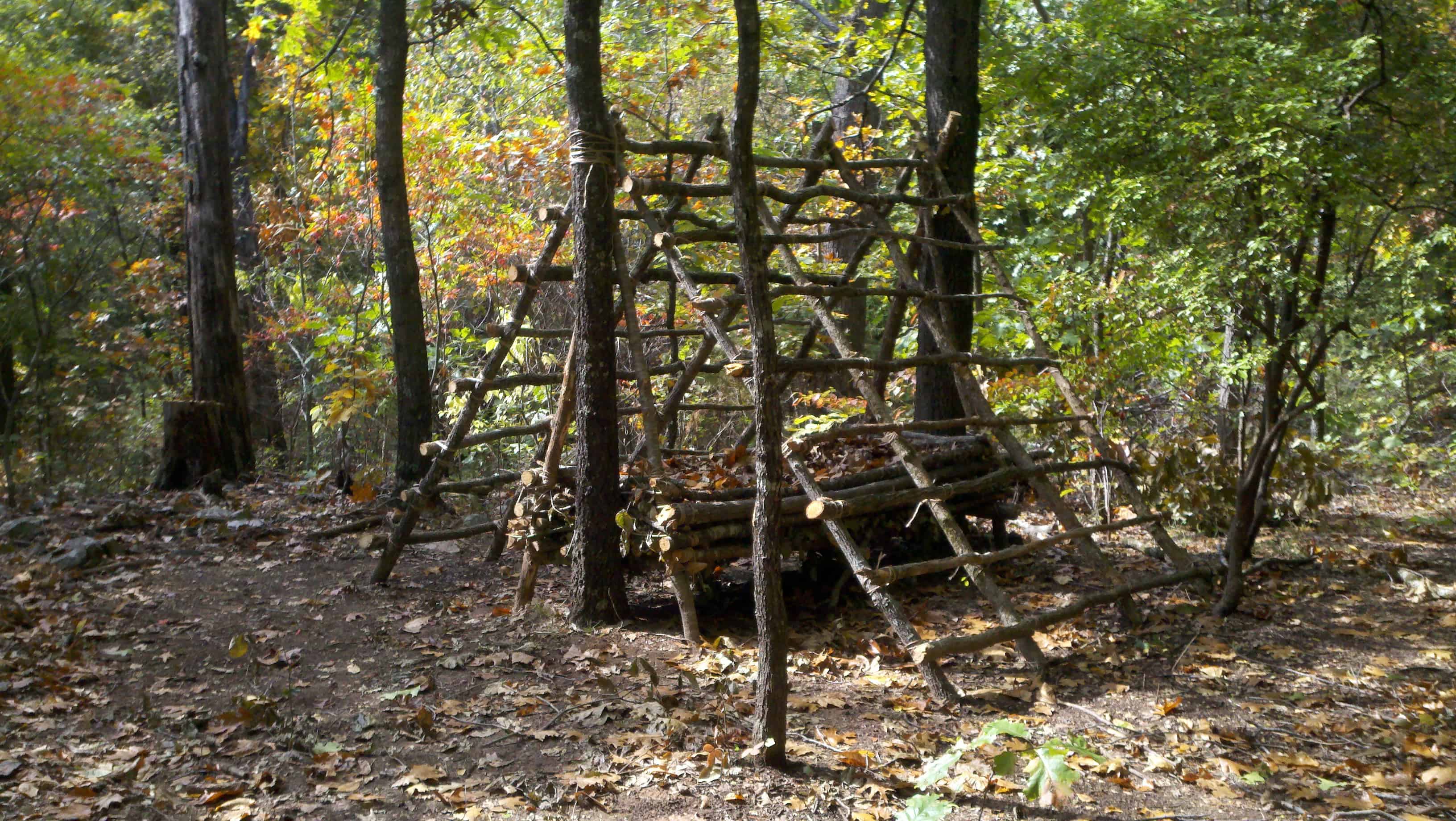 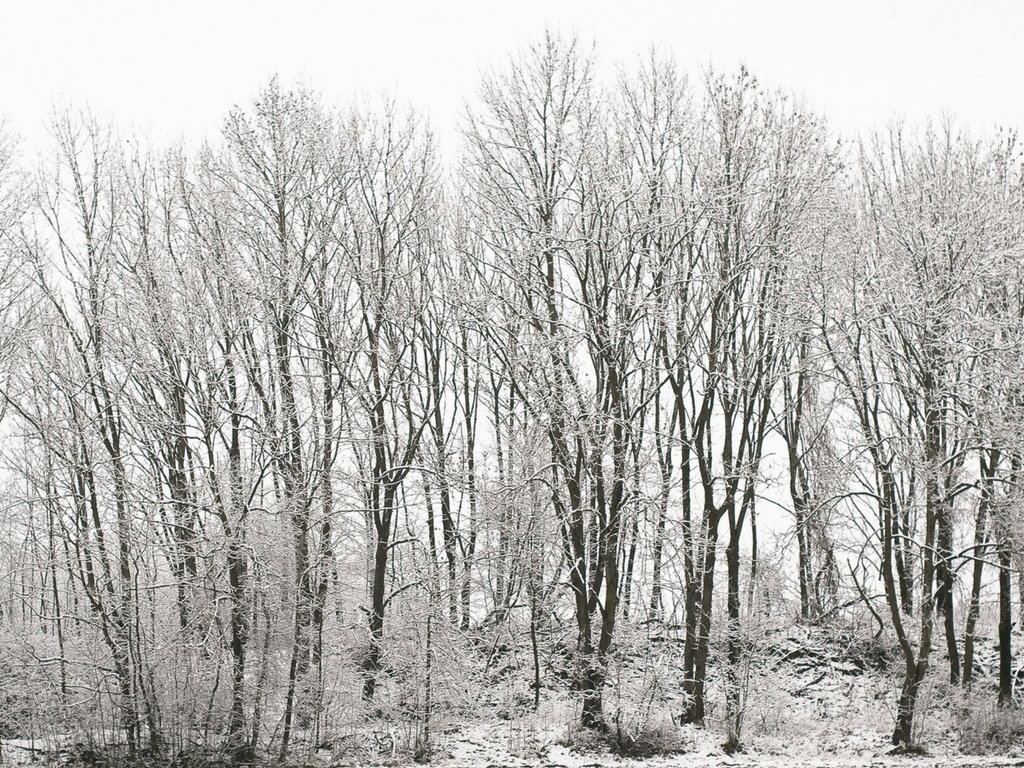 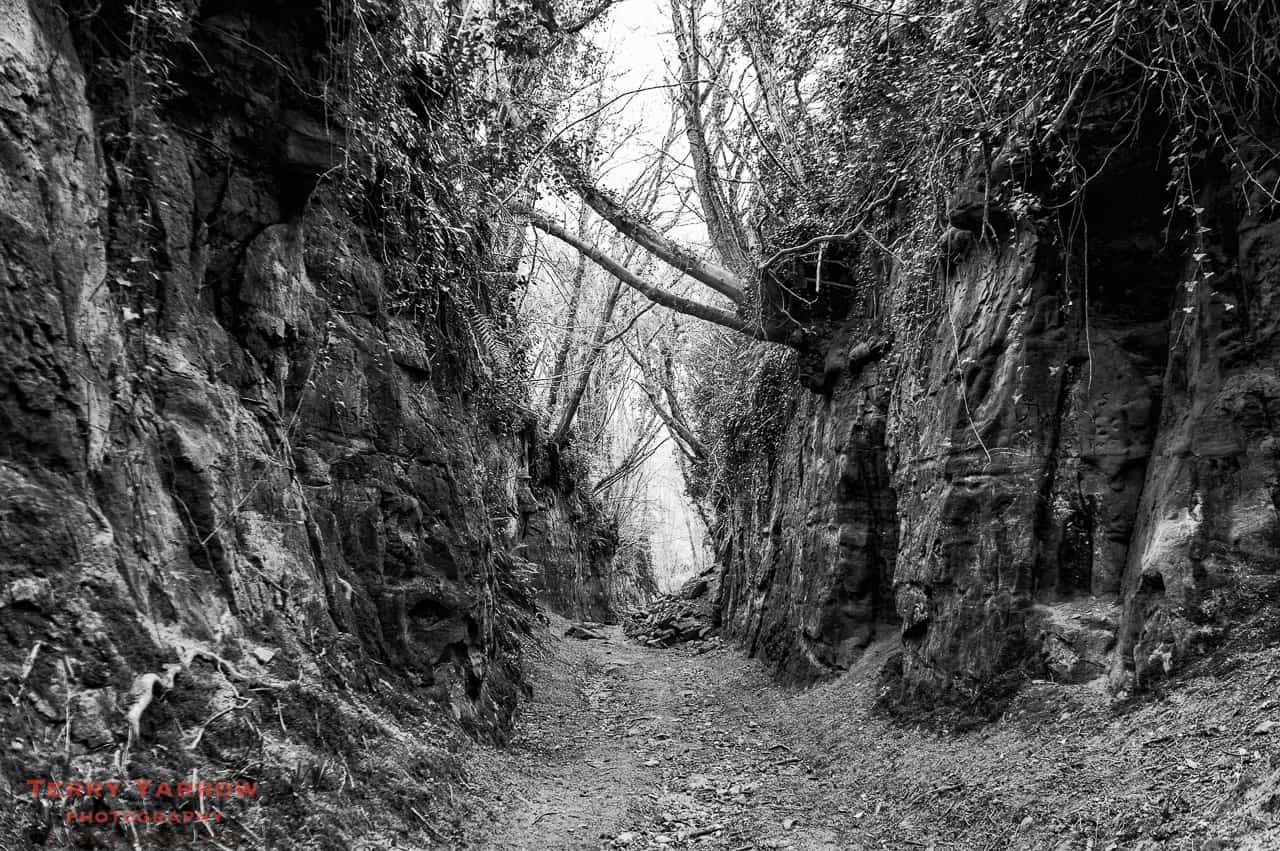 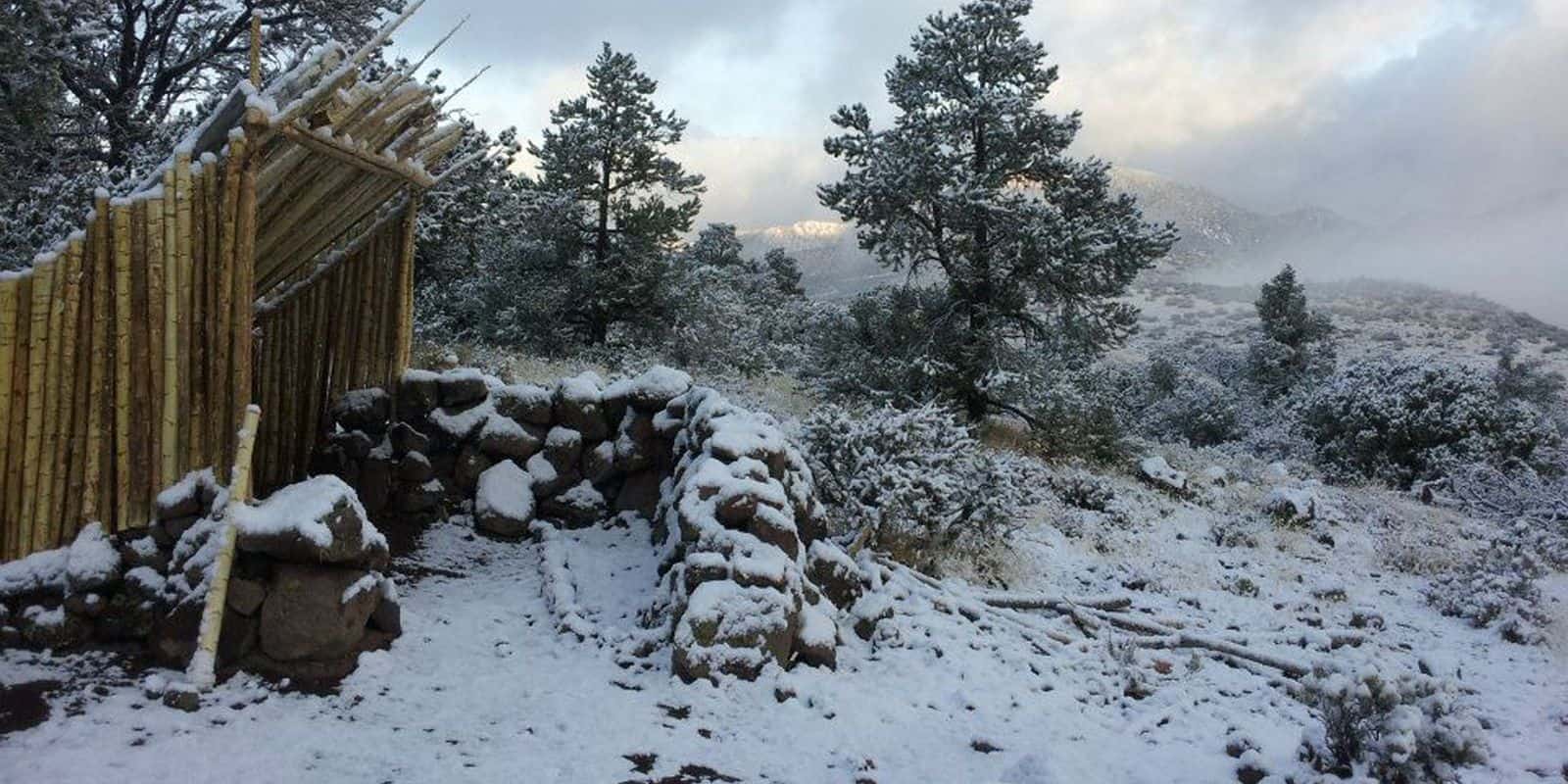 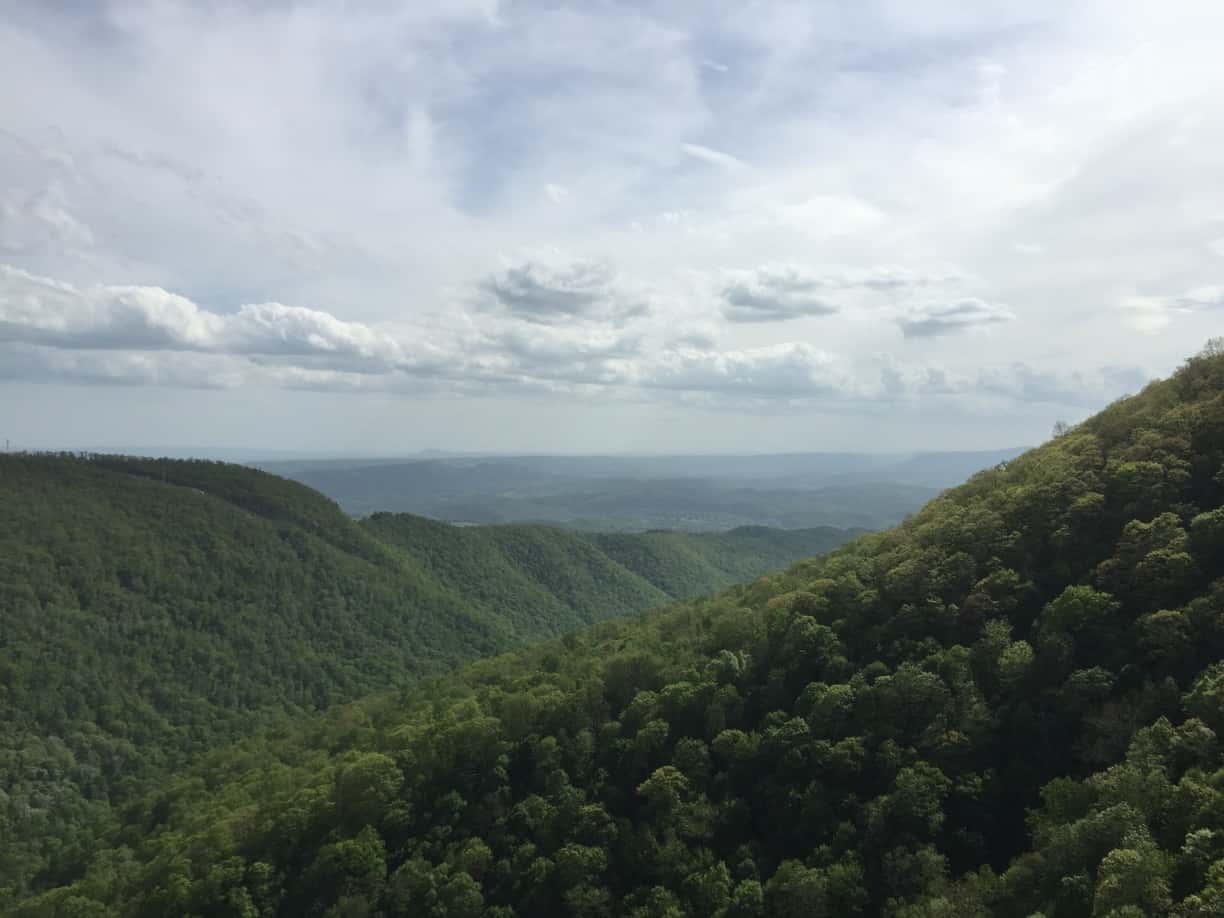 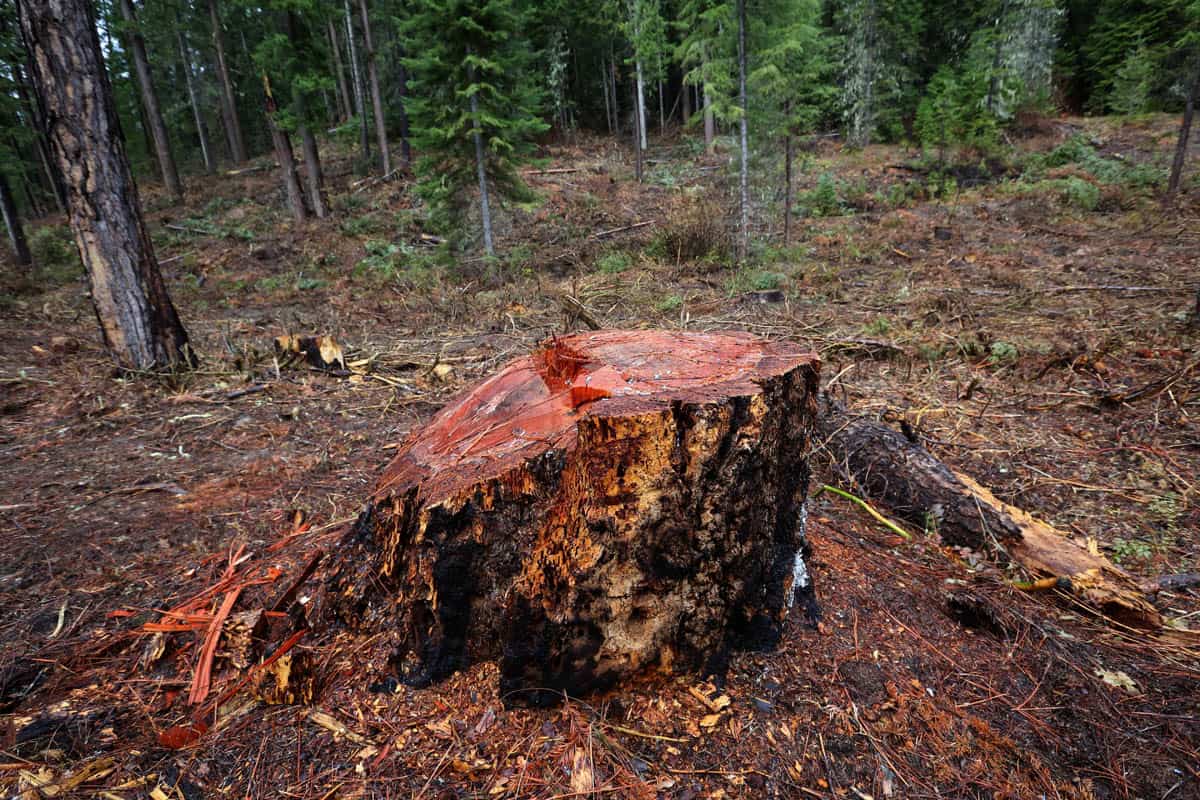 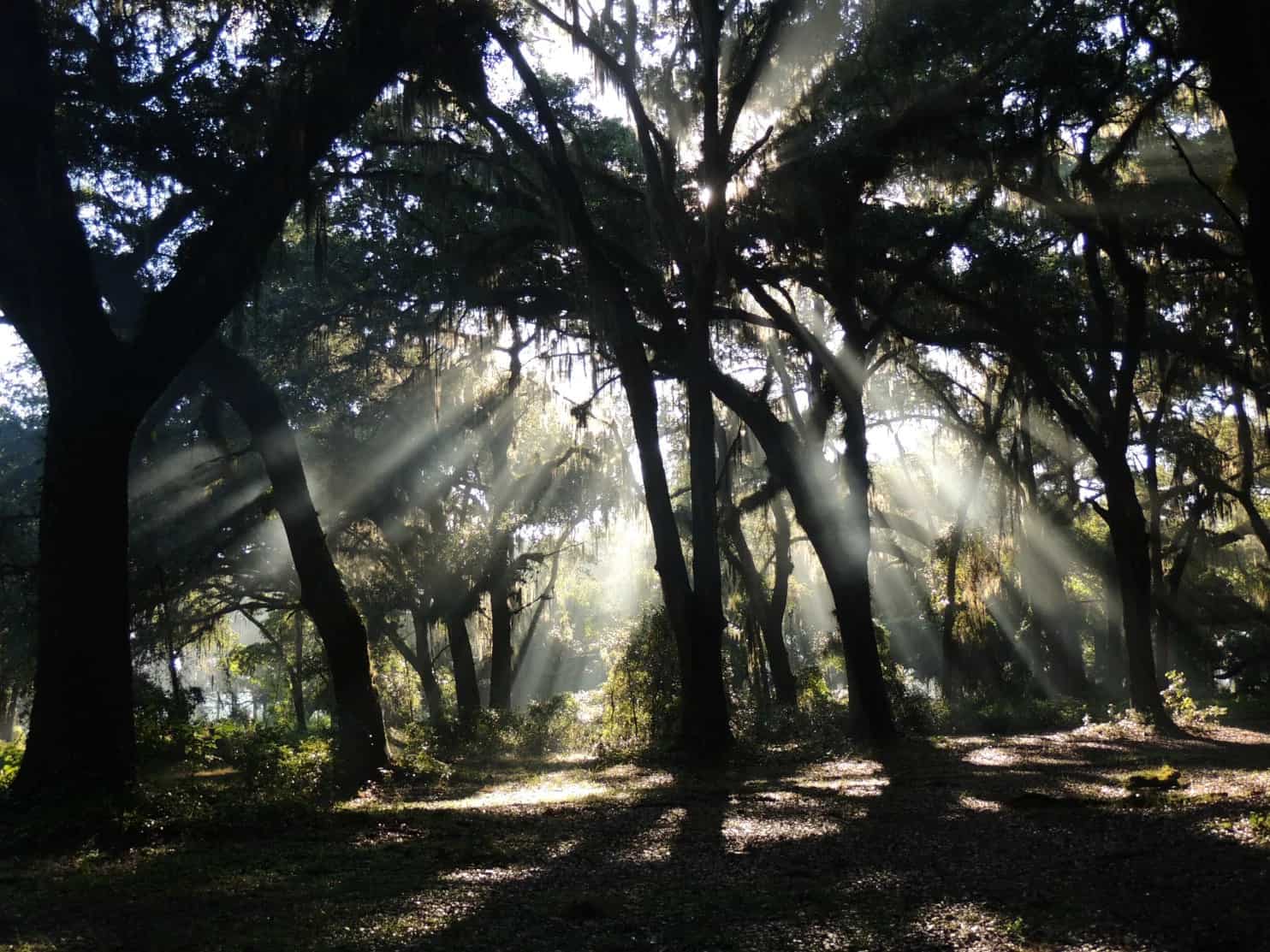 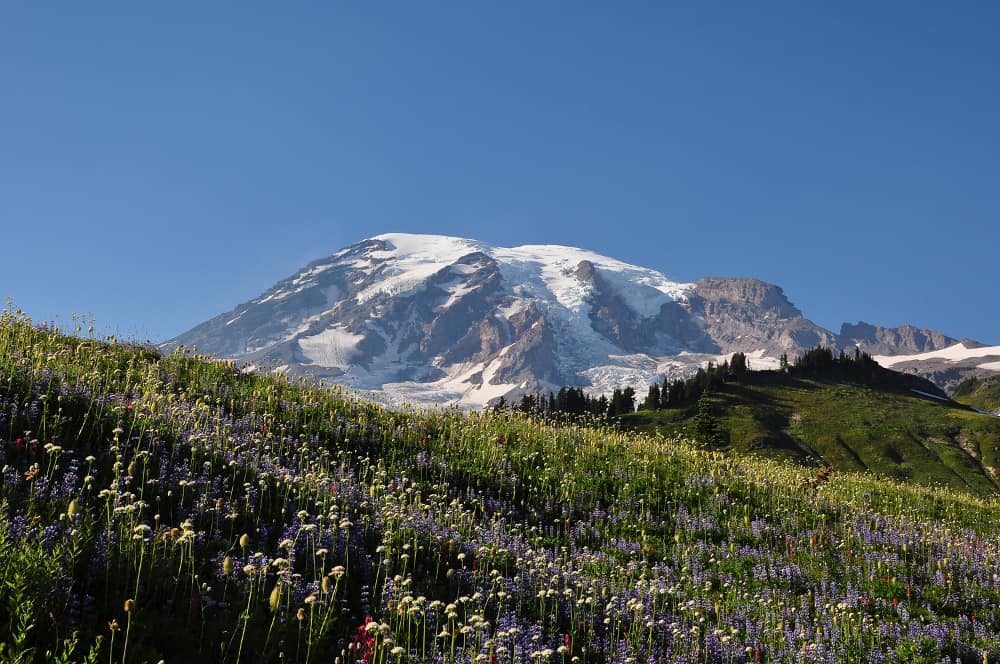 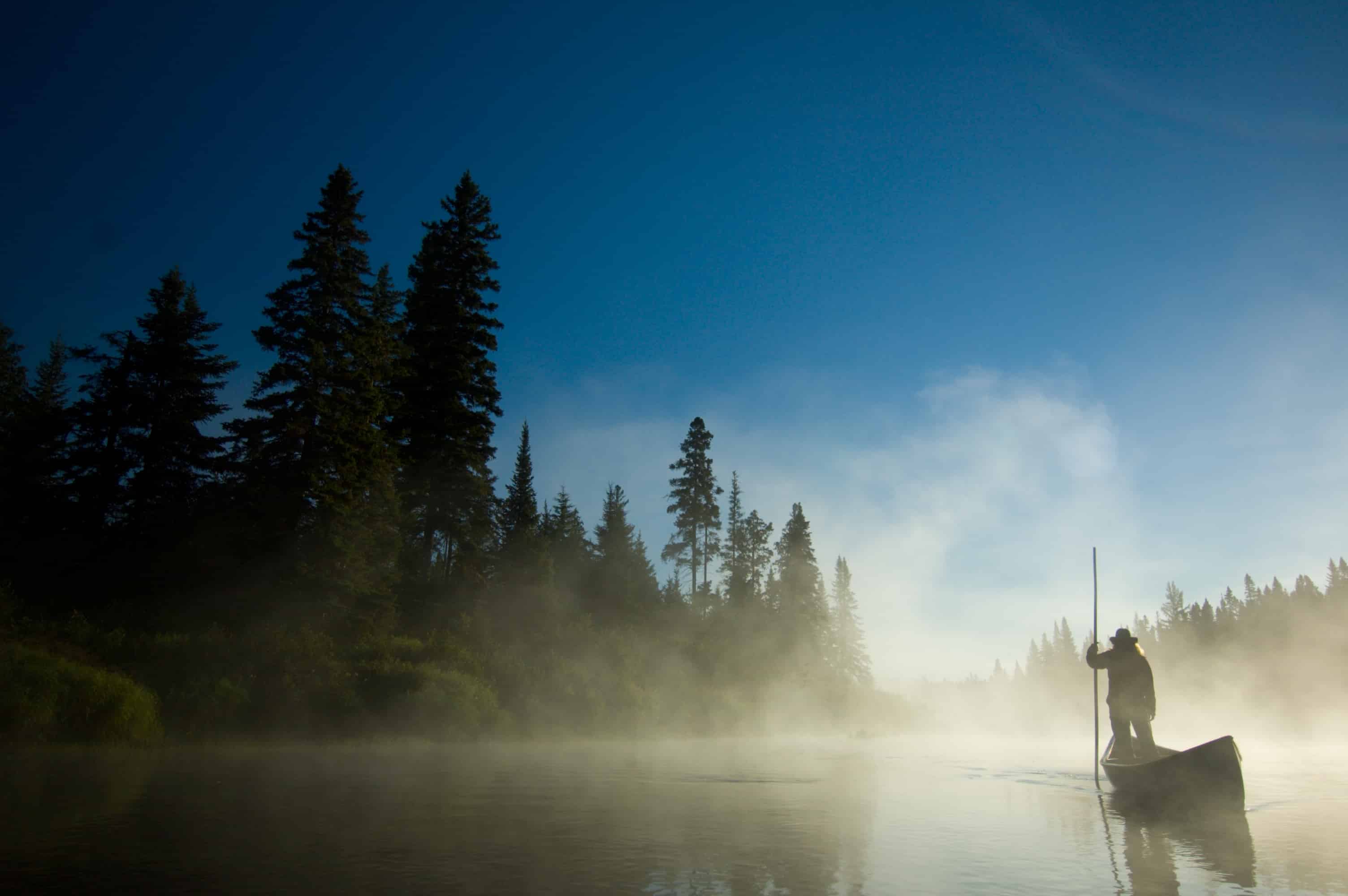 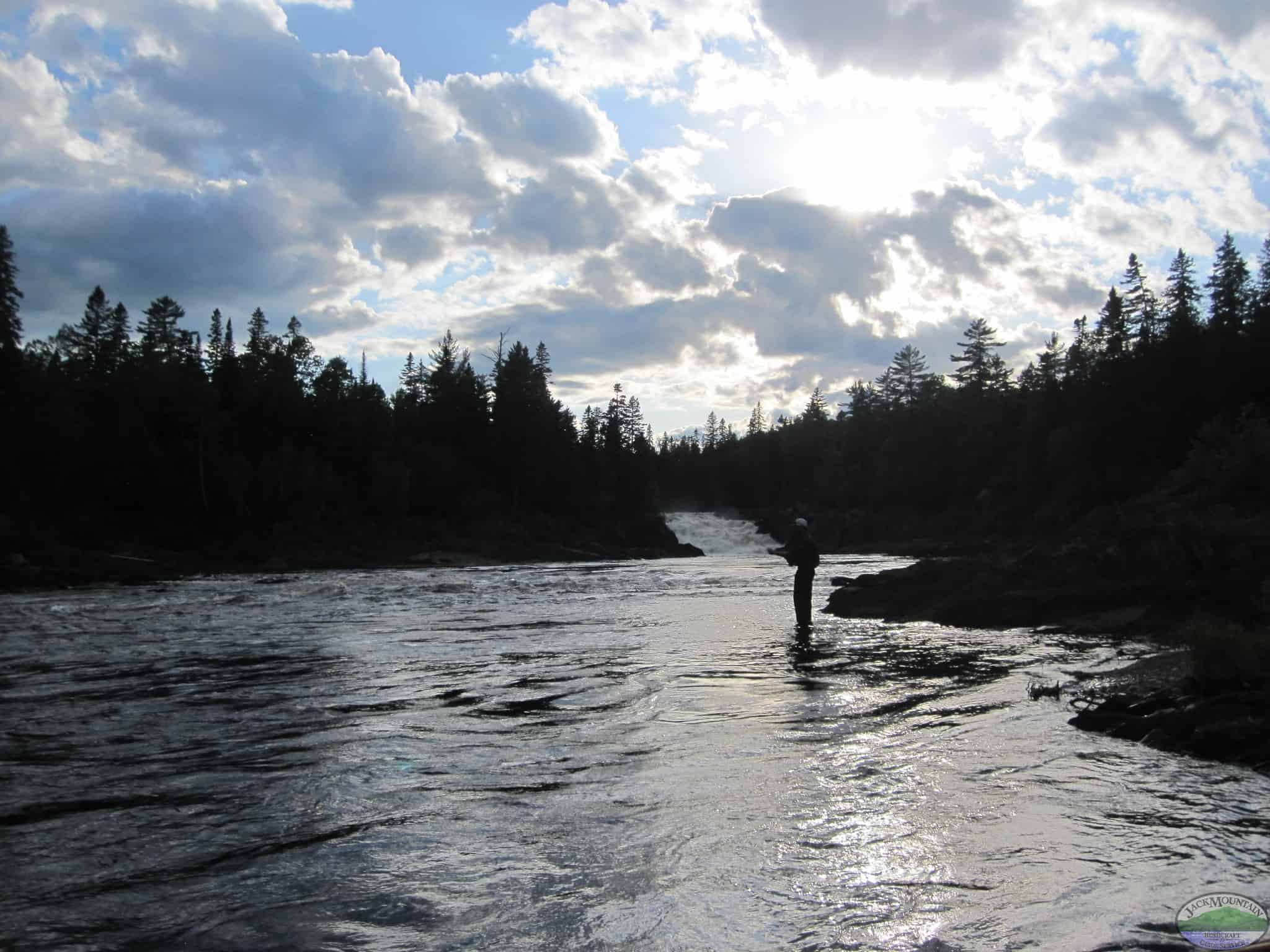 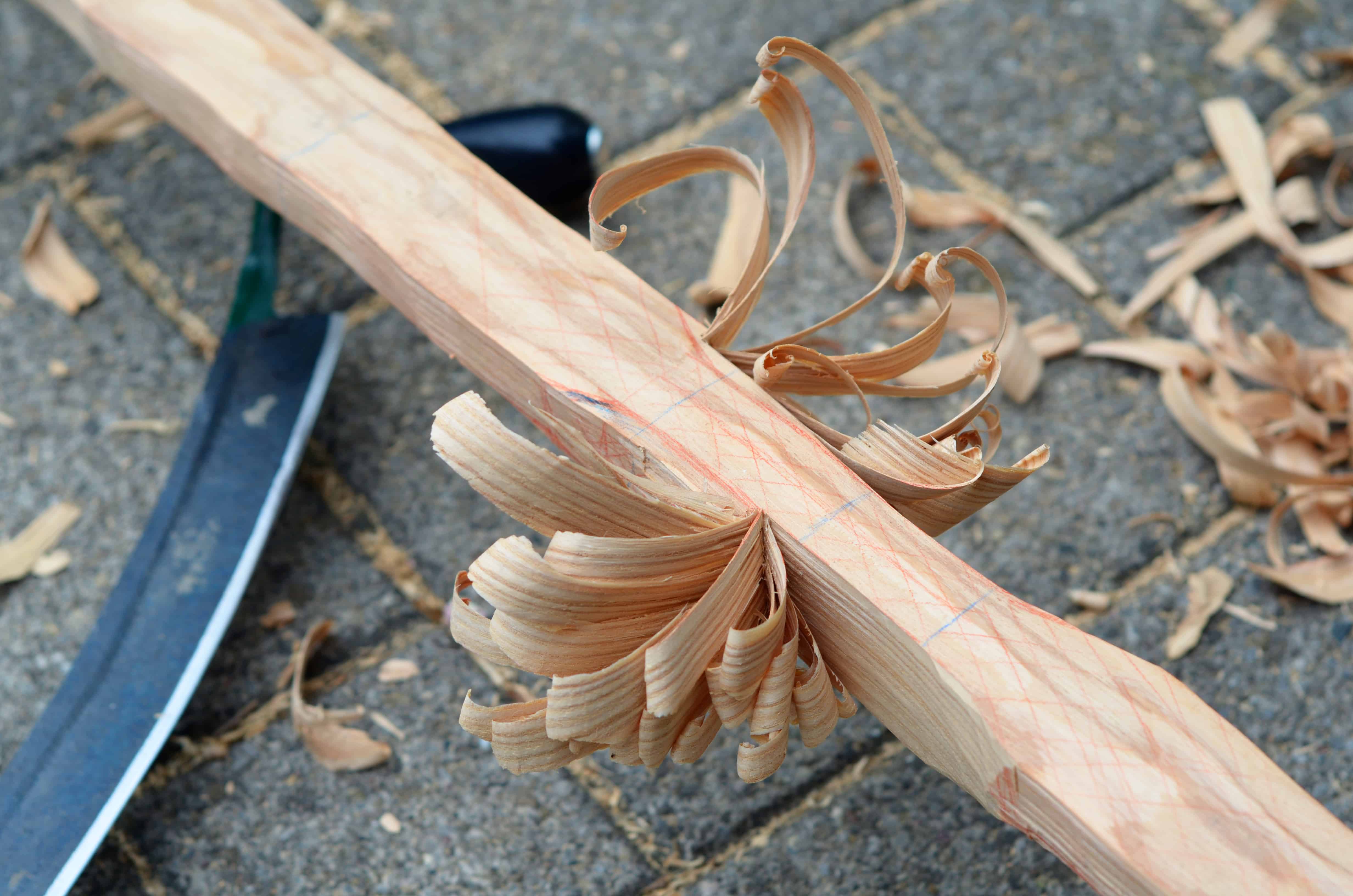 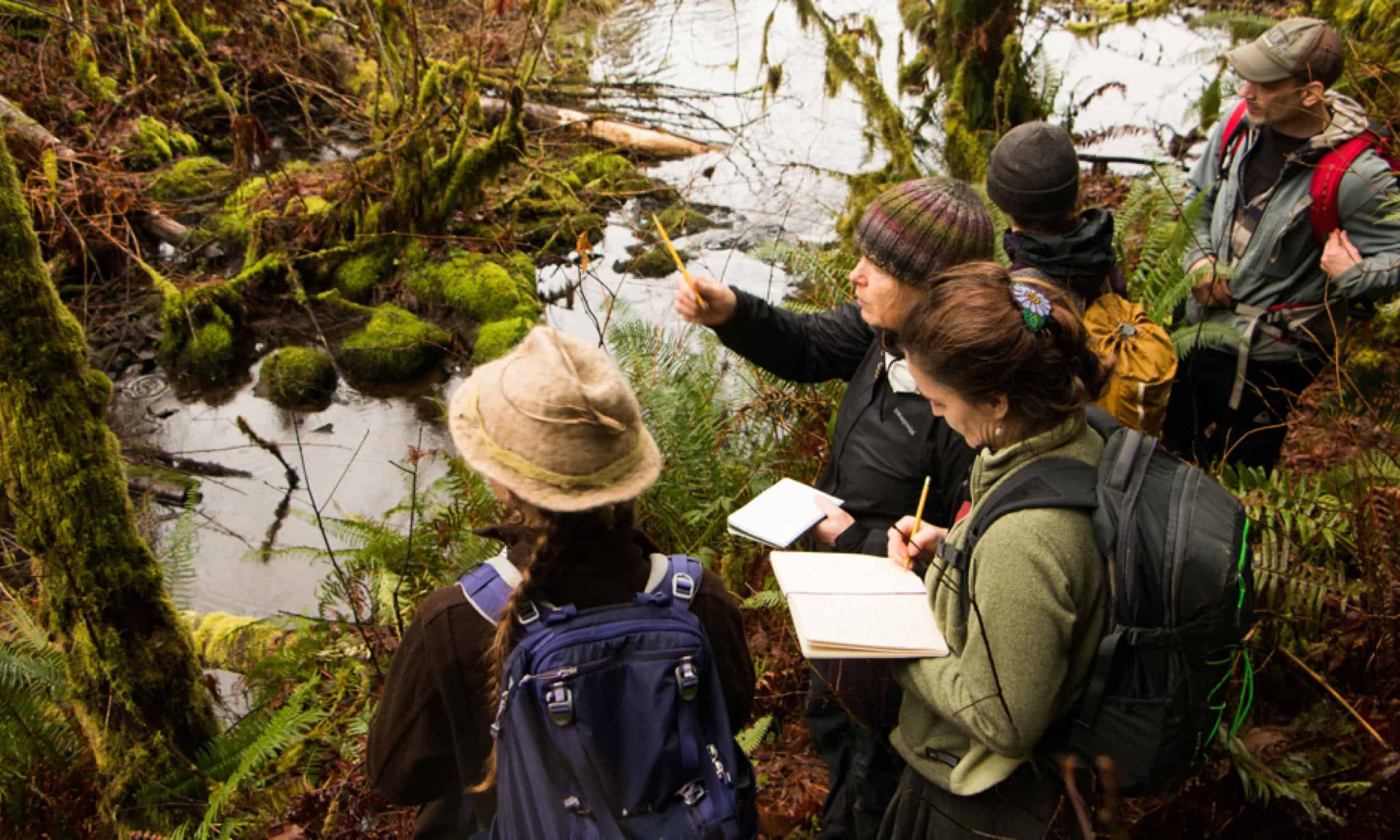 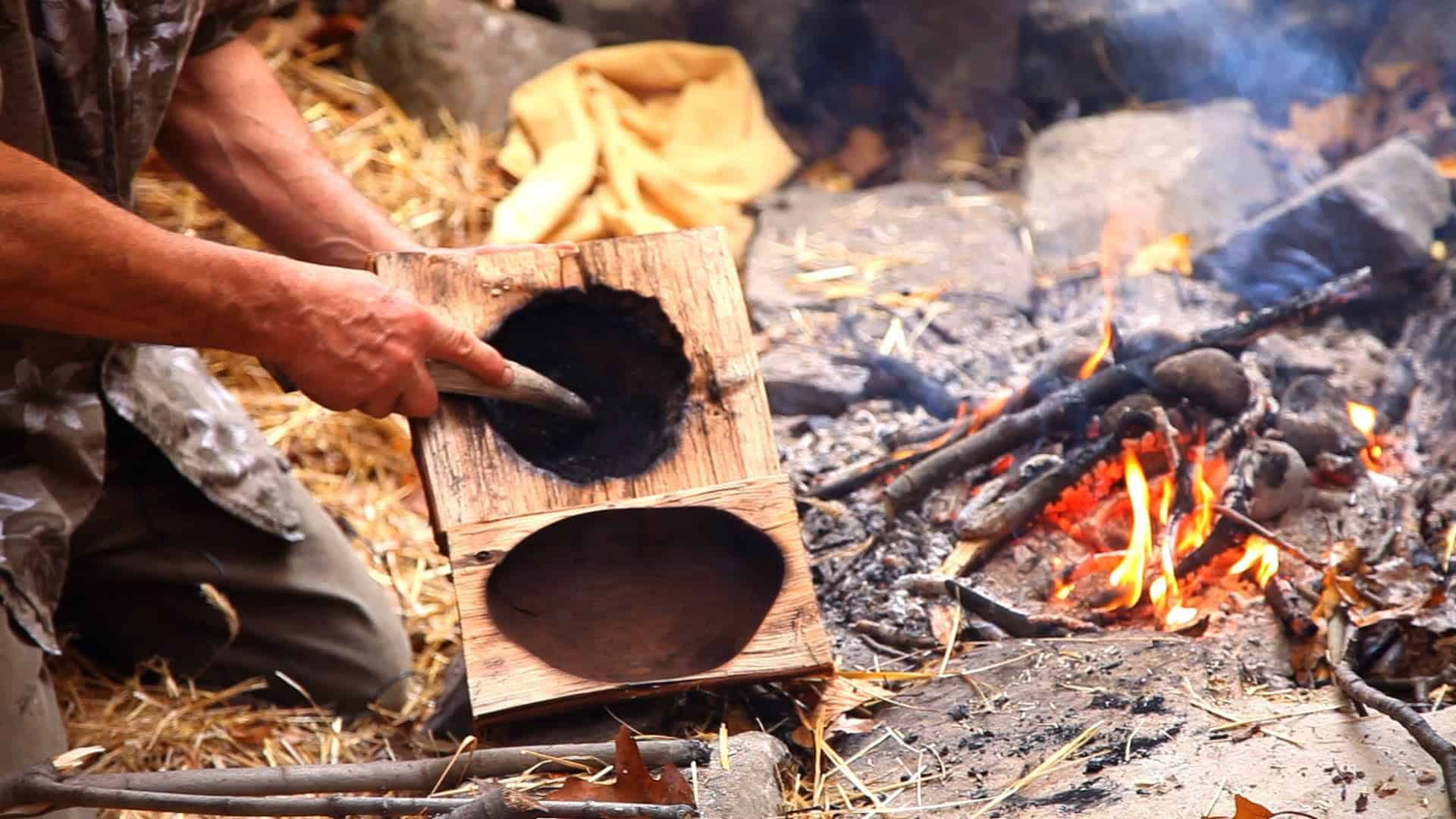 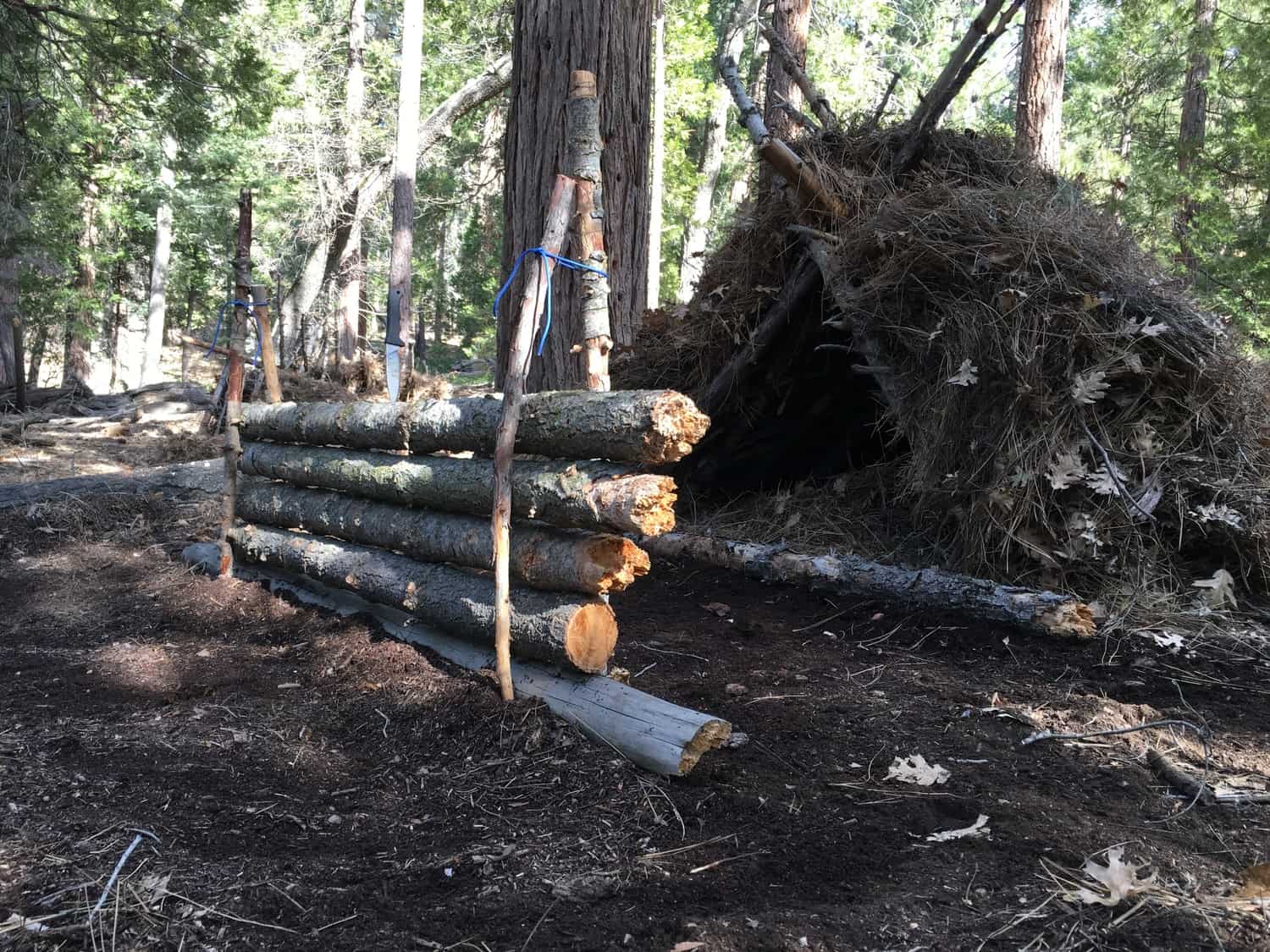 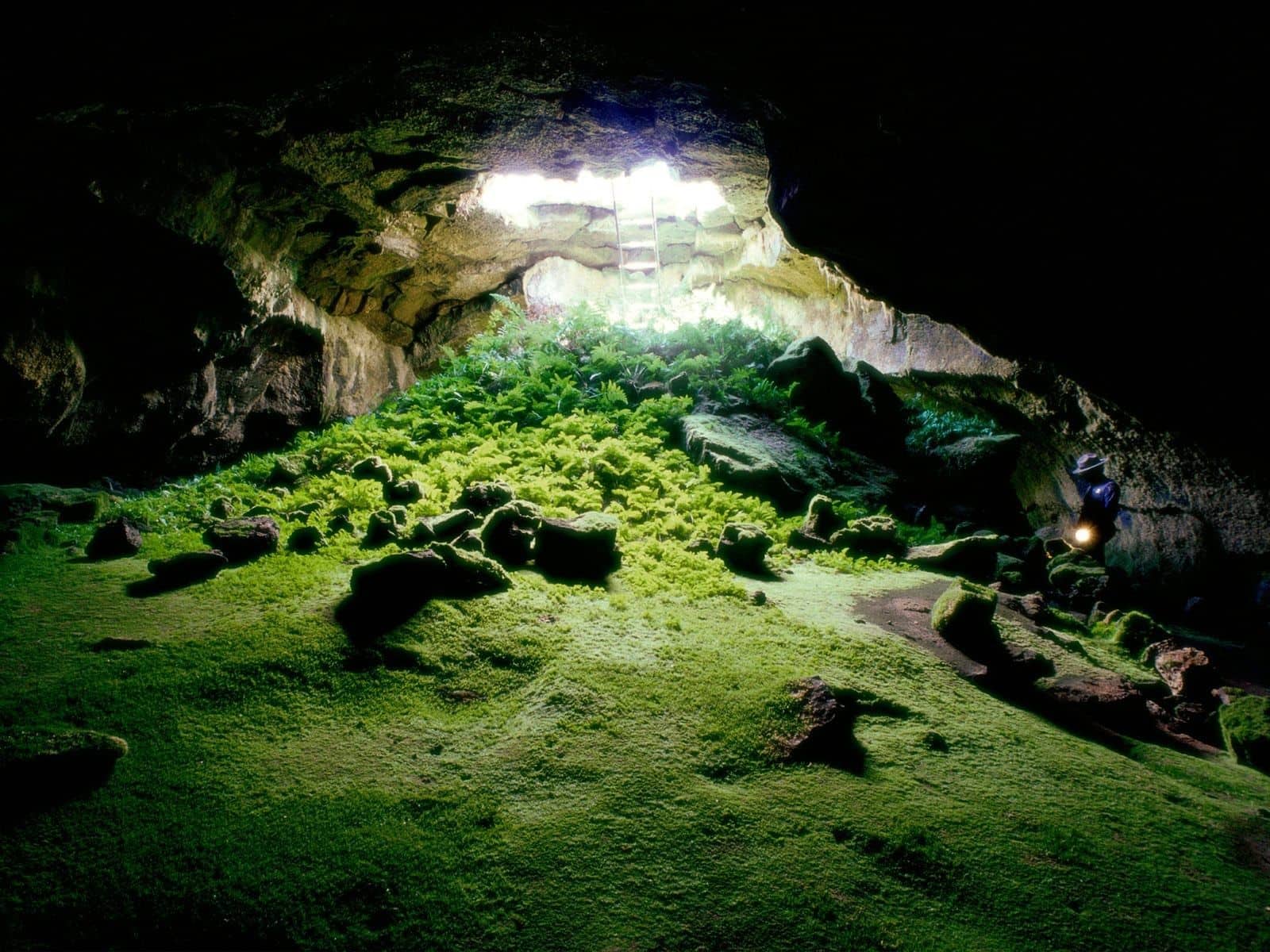 There’s two basic answers to this. The first is to join the military, which teaches basic survival to everyone, with the option to learn more. The trouble there is you’ll learn what they want you to learn, rather than exactly what you want to know. Your second option is to go out into the woods with the SAS survival guide and do the best you can. Sure, you’ll probably die, but that’s the true school of hard knocks out there. Then, there’s the final choice which is to go to one of the 14 finest survival schools in the world, where your life is truly in your hands.

Deeply philosophical, Tom Brown, Jr.’s school is the stuff of legend. Rather than just pushing you as hard as possible, the point here is to help you connect with the land you live off of, respect its rules, and learn to survive as part of the great flow of life. You’ll learn as much or more about yourself than you will about nature, and you’ll learn all you possibly need to know about thriving in the natural world.

Taught by an Air Force veteran of the SERE – Survival, Evasion, Resistance, Escape – the focus here is on mental training as much as physical. You’ll learn making a shelter and starting a fire, but also leadership, cooperation, teamwork, and maintaining a positive mental attitude so you don’t emotionally break under the physical strain.

A non-profit that operates in conjunction with Cornell Cooperative Extension, anyone in the New York state area can learn bow-making, bushcraft, animal tracking, grass-roots level technology, tree identification and lore, along with innumerable other wilderness skills. Able to work with children, teens, and adults on equal footing, the courses are inexpensive and can be accomplished piecemeal to work with your schedule.

The classes begin by forcing students to use an actual topographical map and compass to get to their campsite. Then they must construct shelters out of whatever is available, forgoing the comfort of tents. Taught by member of the U.S. Air Force’s elite “Survival, Evasion, Resistance and Escape” or SERE discipline, the intensive process is tough, but teaches you in true to life circumstances. Year-round classes mean different experiences depending on the weather.

It begins with hunting and first aid, then ramps up to their final course, which involves dropping you in 23 acres of woodland and taking away everything but the clothes you’re wearing and a knife. By the time you’re done, that will be more than you need.

Used by the military to train troops in living in the most dire of circumstances, the entire course list is taught by master Tony Nester, himself a master of surviving against all odds. You can opt for survival courses that go from 4 to 14 days, or take the signature “Knife Only” course, which teaches life with nothing but a blade.

Starting with the incomparable fire-starting skills of Tom Laskowski, the aim here is not only to subsist, but to thrive in comfort should you ever need to find your way off the grid. It will have you considering your own Walden scenario when you realize your own ability to flourish beyond the steel and glass.

College accredited, which allows you to get scholastic points toward a mundane degree, you can take a day course in using an axe or jump into the year-long immersion program that will make a true native of the land out of the most softened pile of marshmallow fluff. There’s also everything in-between, which will beckon you back for more information time and again.

Located near to New York City, you can get classes that mostly focus on tracking, trapping, and fire-making, or opt for the urban survival taught in Central Park. There you’ll learn living off the land right in the heart of one of the most major metropolises humankind has ever built. Not nearly as intensive as many, but the urban option is a nice innovation for a world of concrete and glass.

Catering to every stripe, taste, and level of experience, this school teaches how to live harmoniously with nature as much as exploit it for the means to stay alive. Going from children’s day classes to a 9-month program that requires a doctor’s note just to get in the door, there’s no challenge that the world throws at you that this school doesn’t cover.

Teaching awareness of the world as much as hunting and tracking, students at Earthwalk are taught compassion and understanding of nature, so that they can work with it rather than fight against it. Despite sounding sweet as candied yams, the instructors are hardened women and men who have learned the value of being nice to mother nature when using her to survive.

There’s several outlets of Sigma 3, with each one located in a very different place from the others, which requires learning a whole new set of skills. From living off the ocean to making life passable in urban atmospheres, this school attempts to get it all so long as you don’t mind the travel.

Situated between the Mojave Desert and the mountains of the Tehachapi range, you’ll be taken on quite a ride as you run through the course list here. Though being in California makes it sound soft, the US Marine Corps Mountain Warfare Center sends their instructors to train here, and the chief instructor walked across Death Valley without carrying food or water.

Taking lessons from our ancestors who had no choice but to live among nature, this school is part history, part cultural lessons which ultimately translate into a whole picture of long-term living out in the bush, the desert, the tundra, or the other inhospitable terrain of the world.