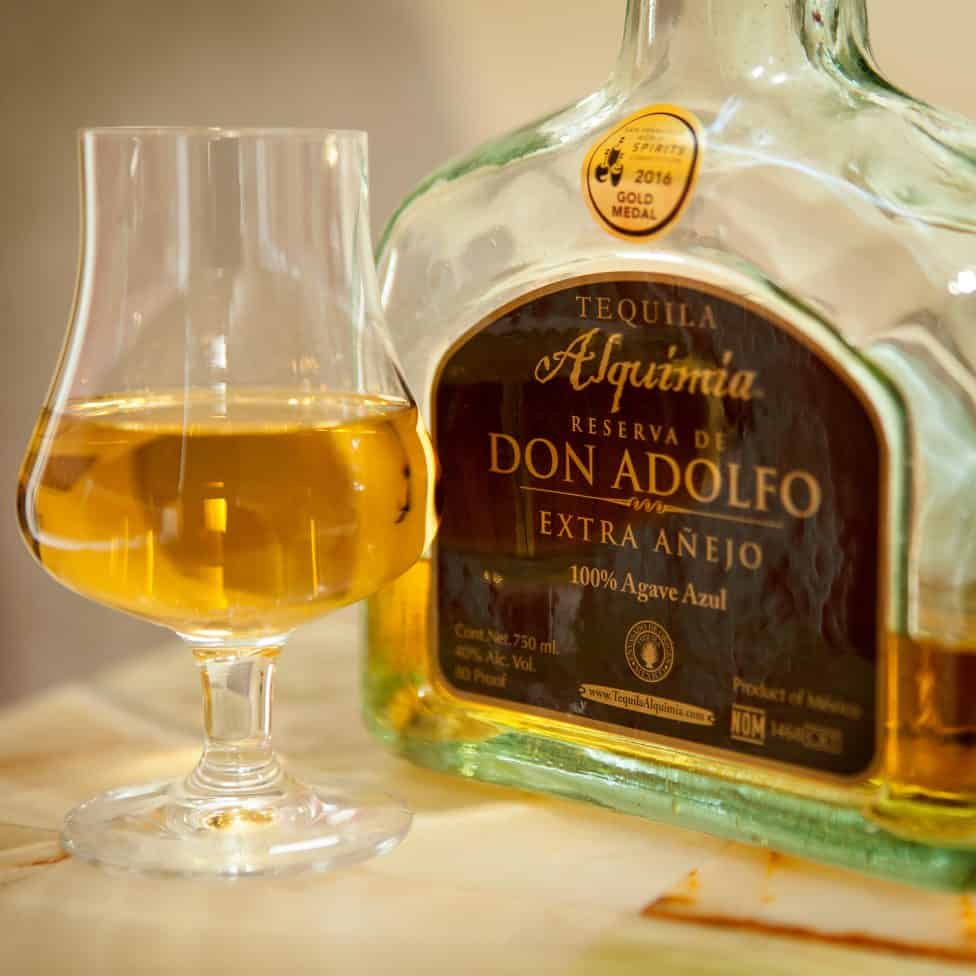 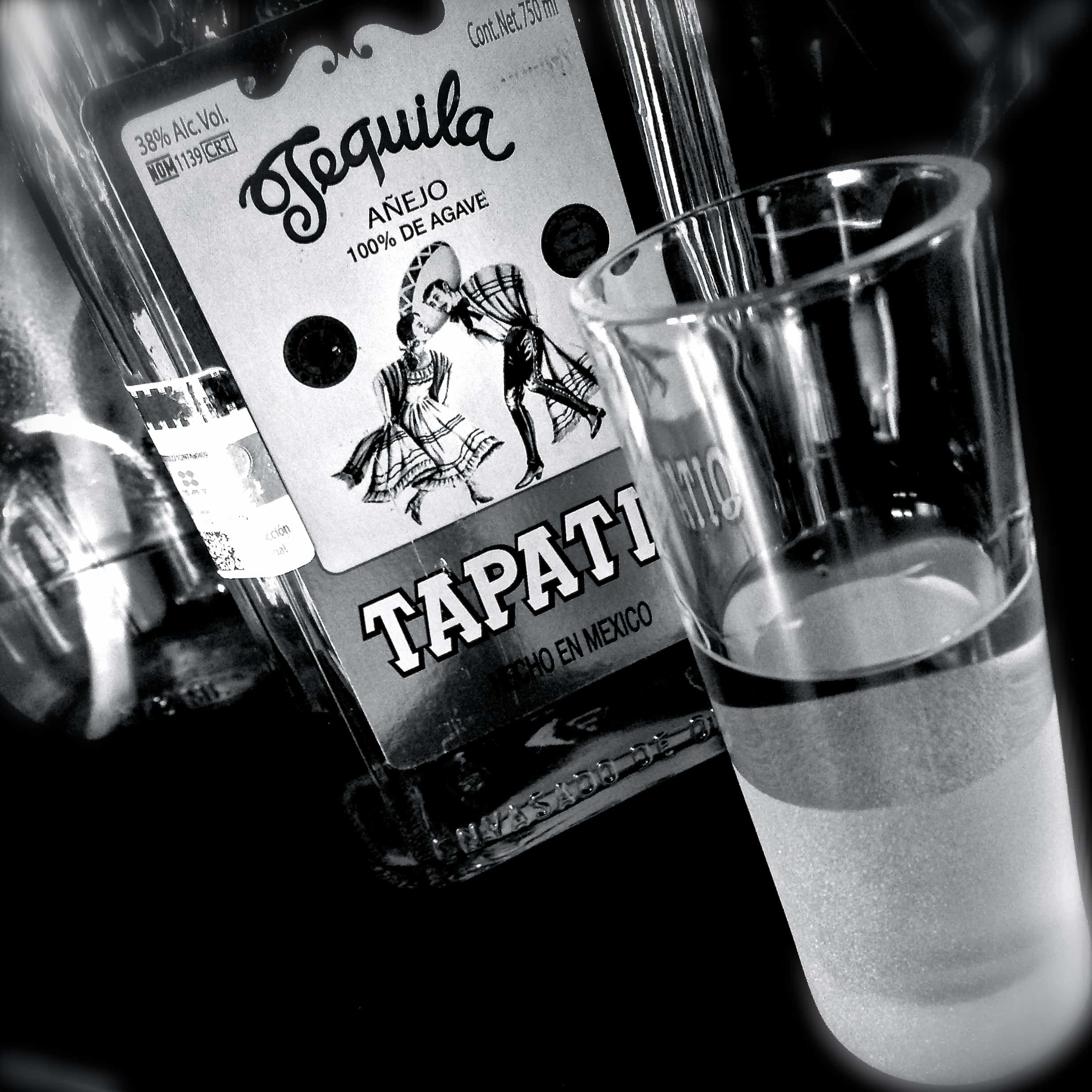 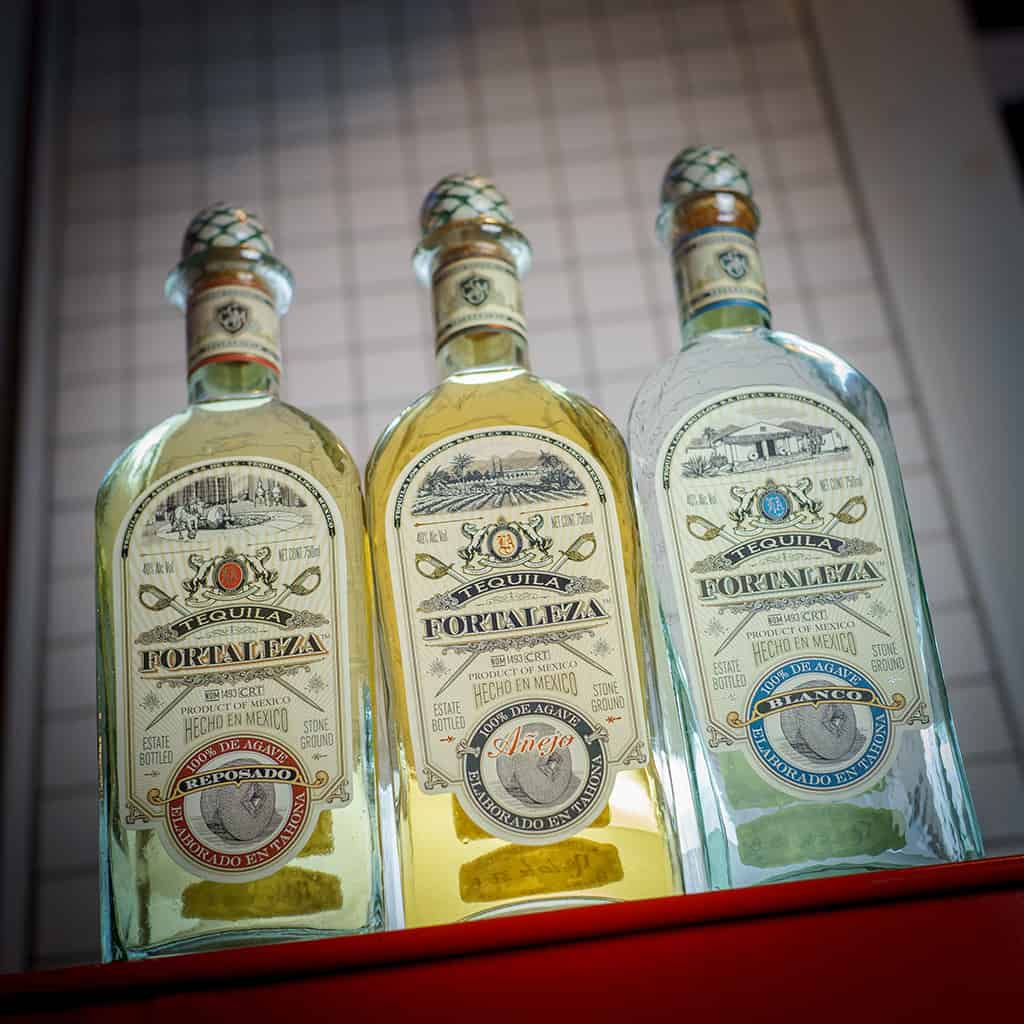 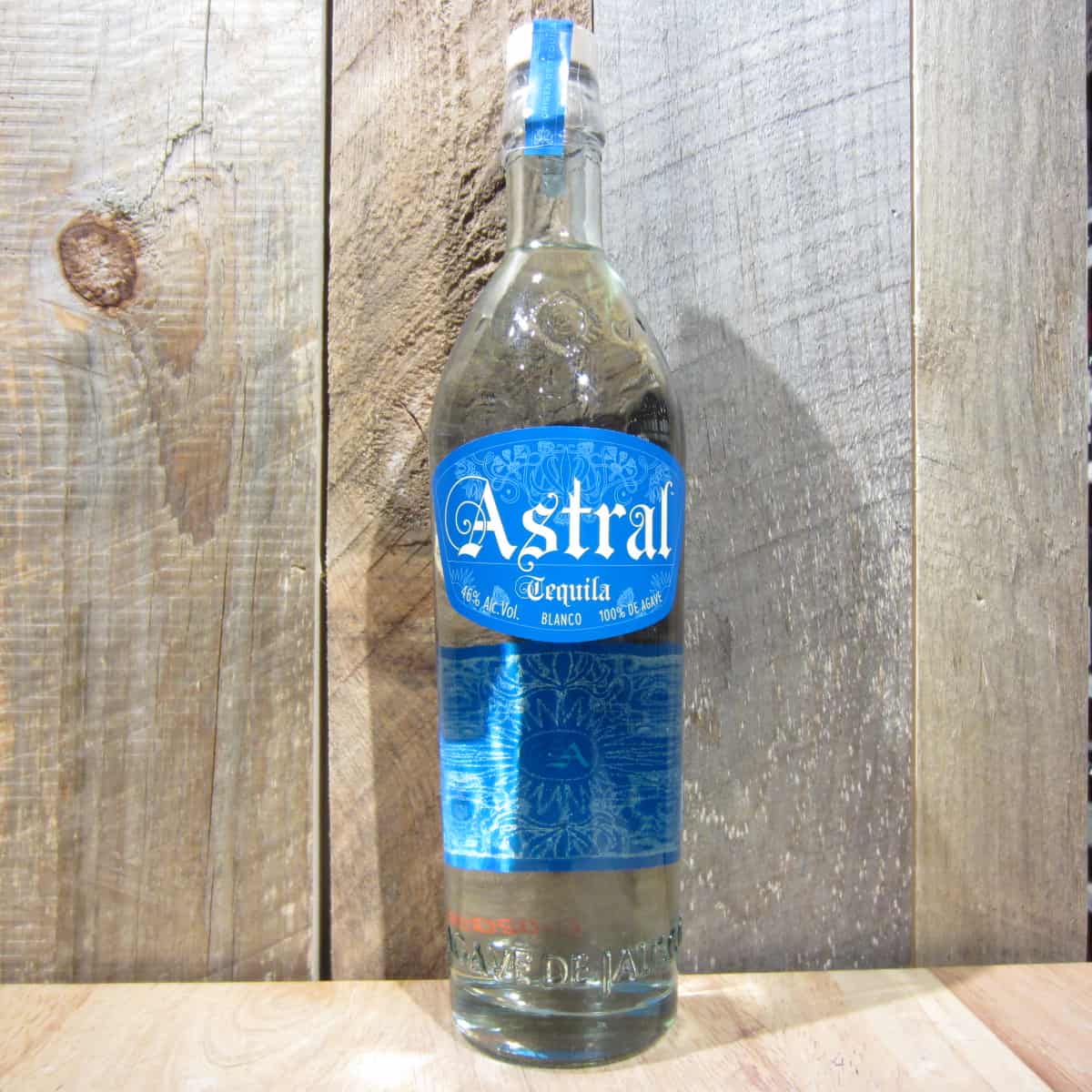 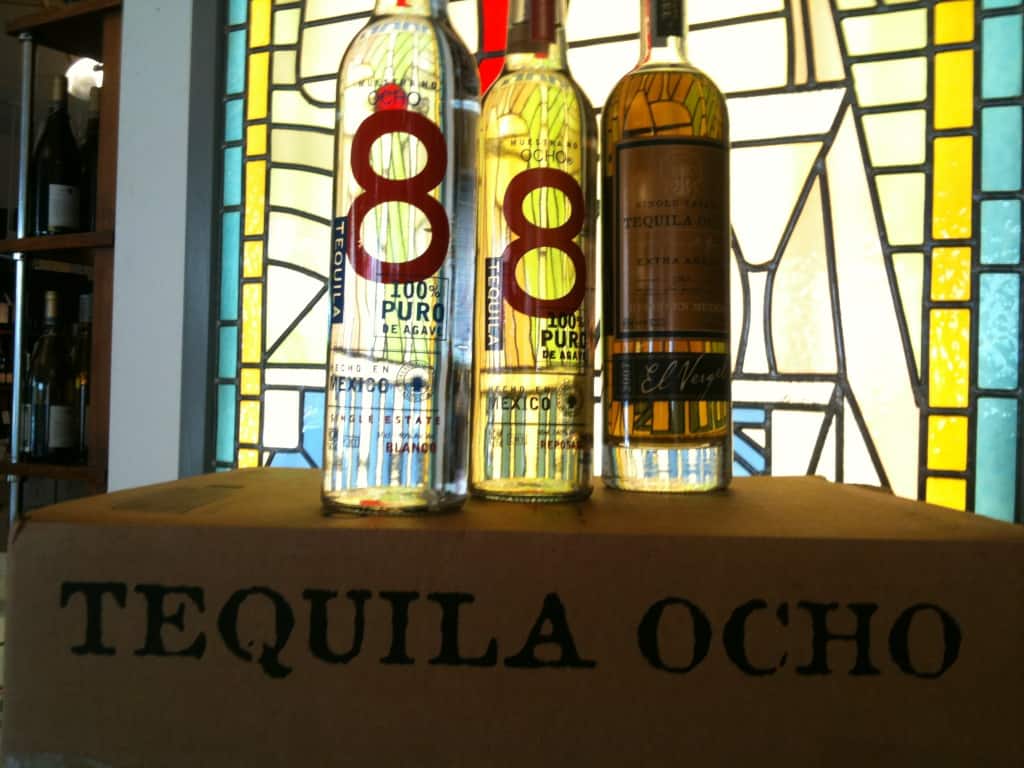 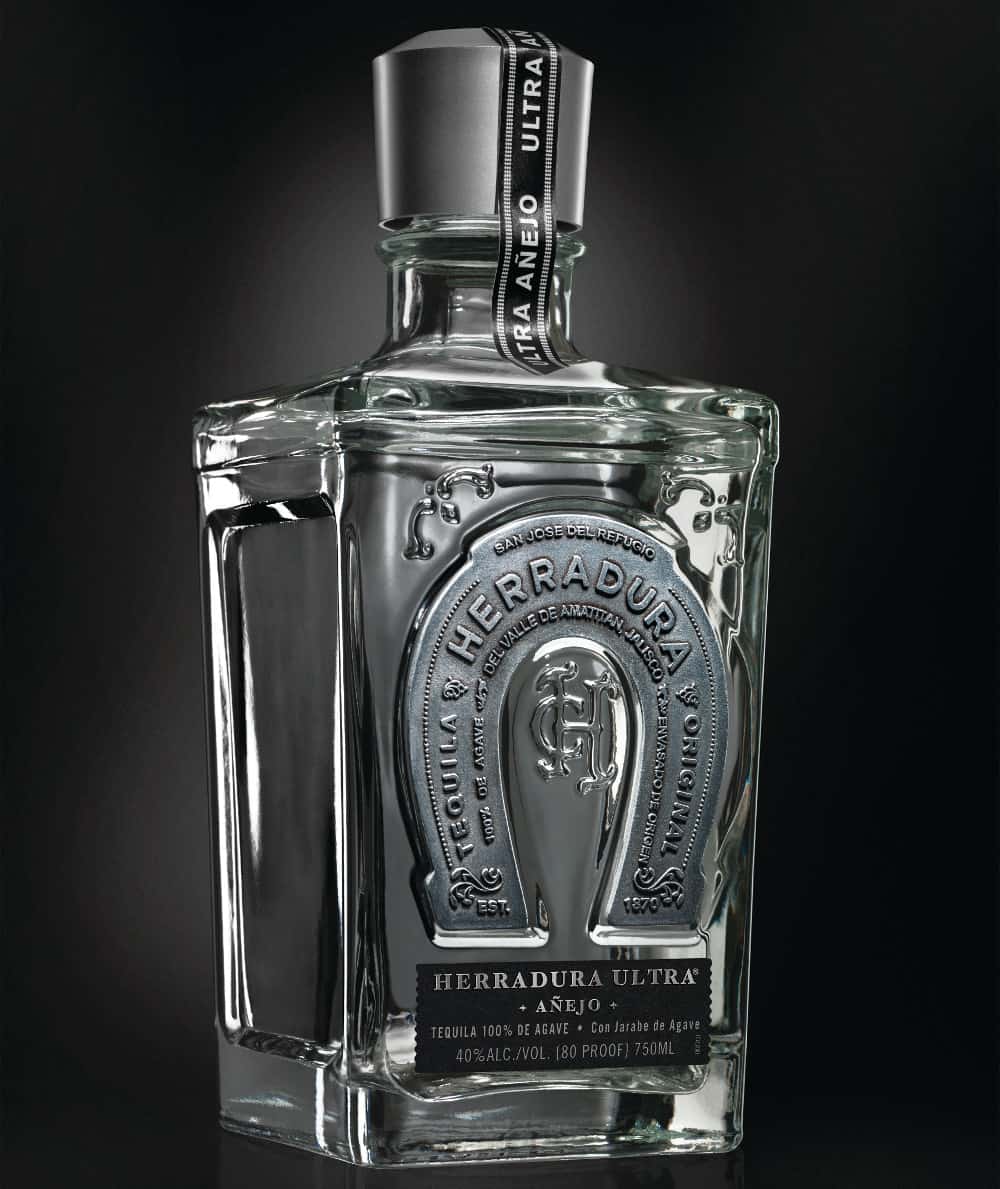 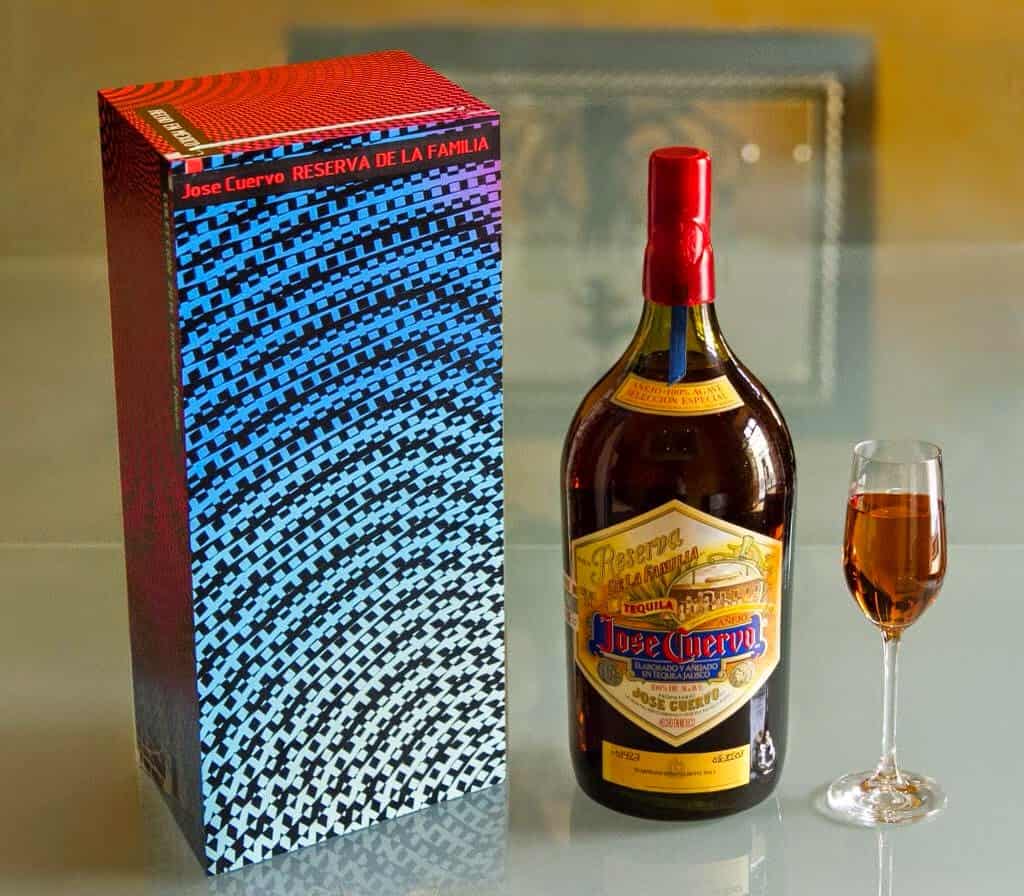 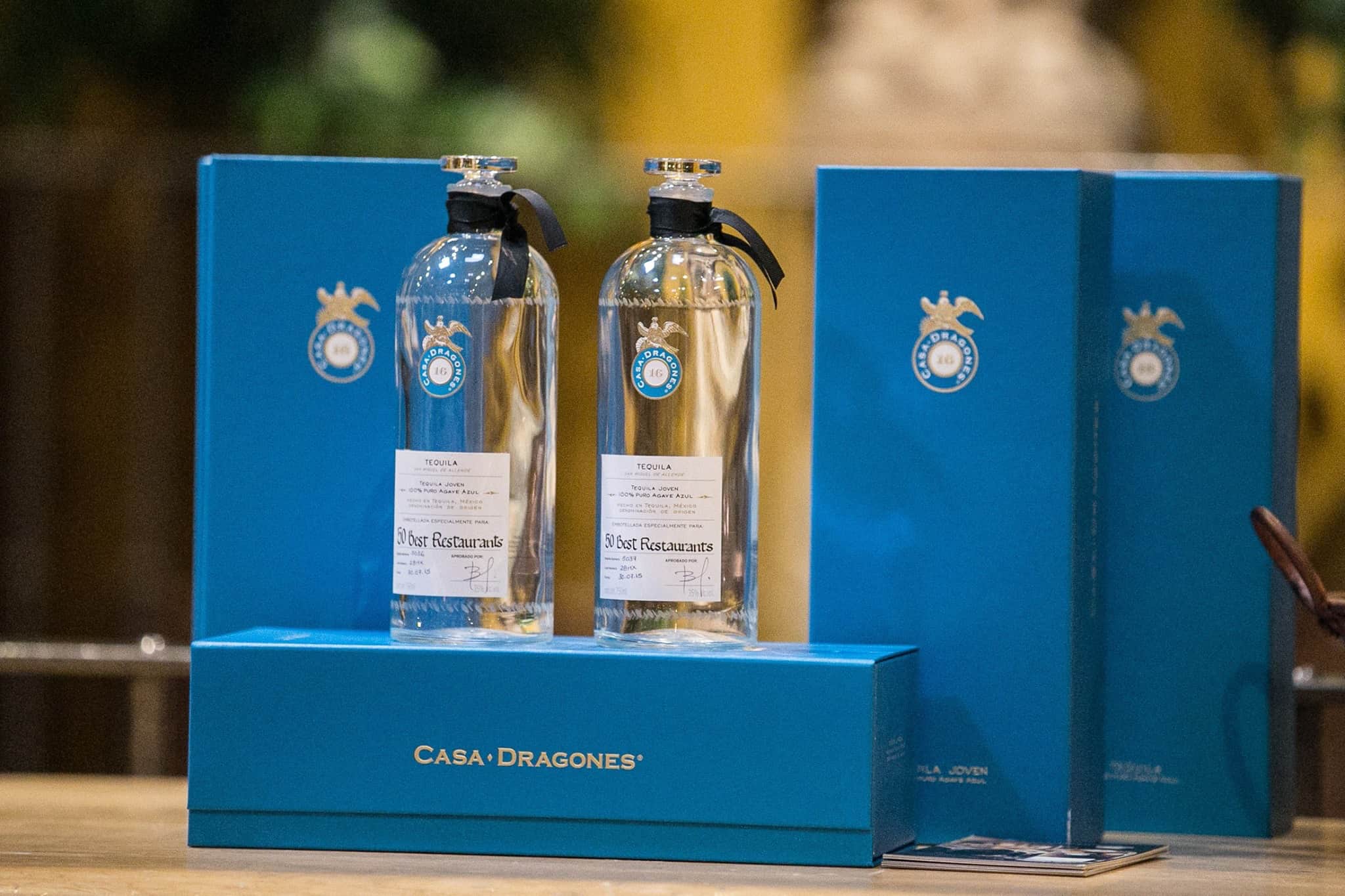 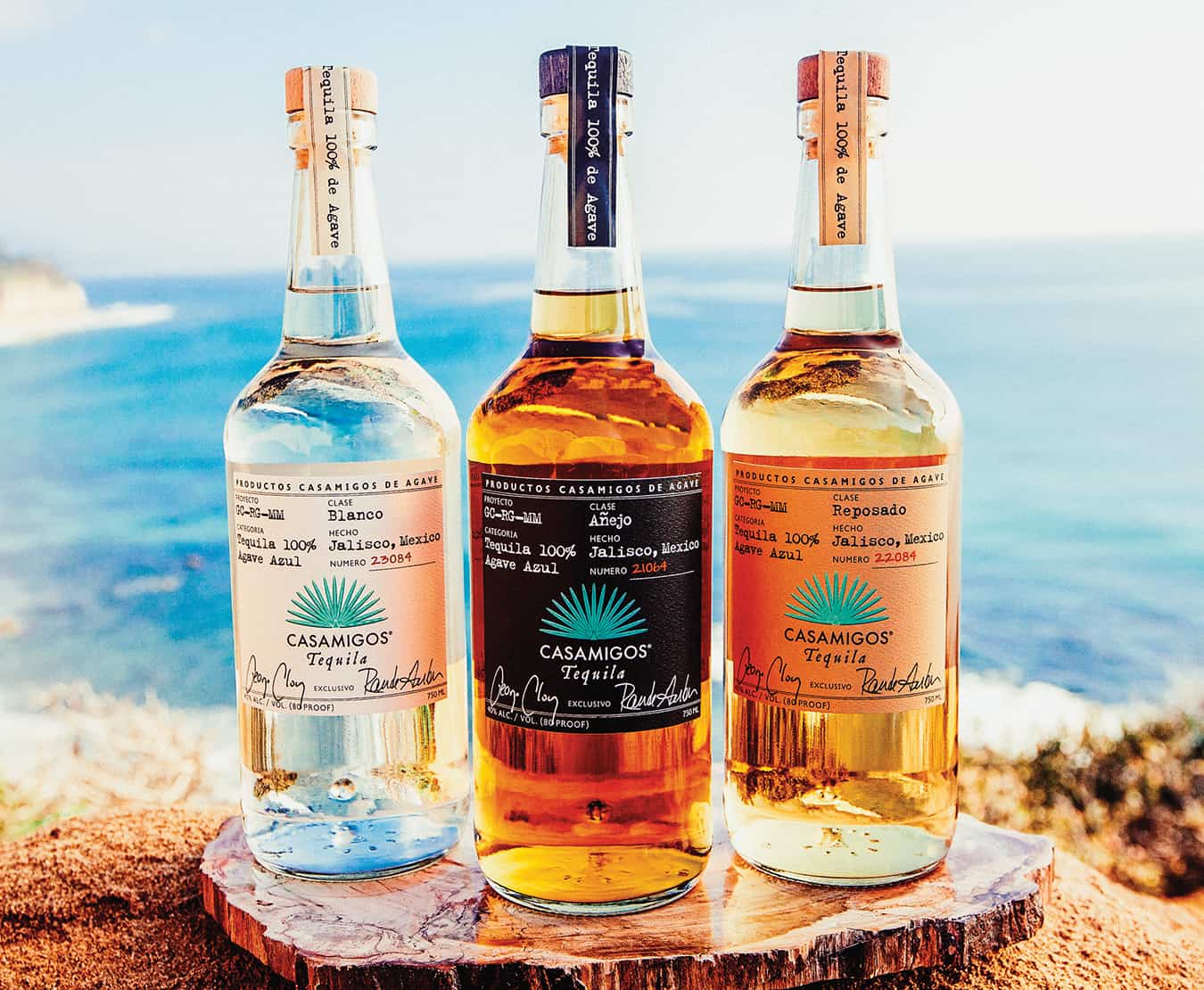 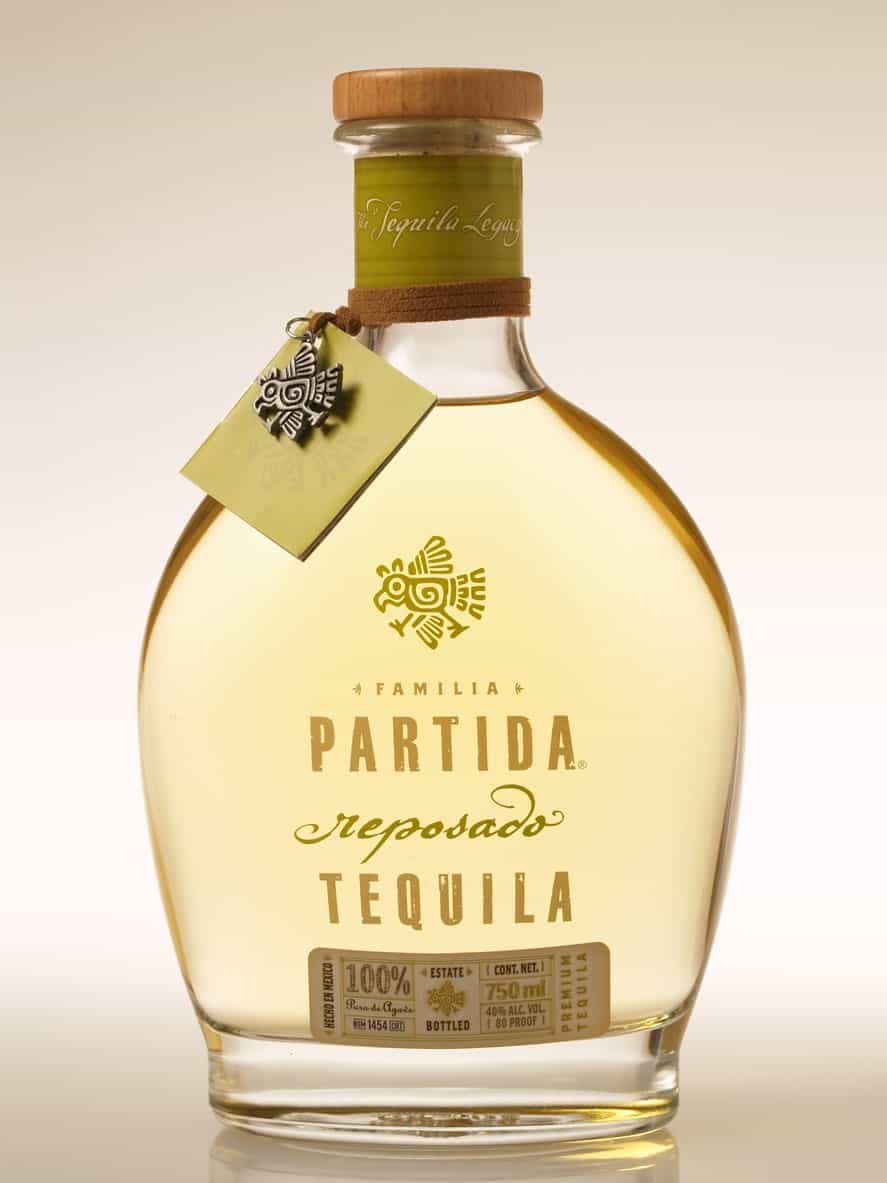 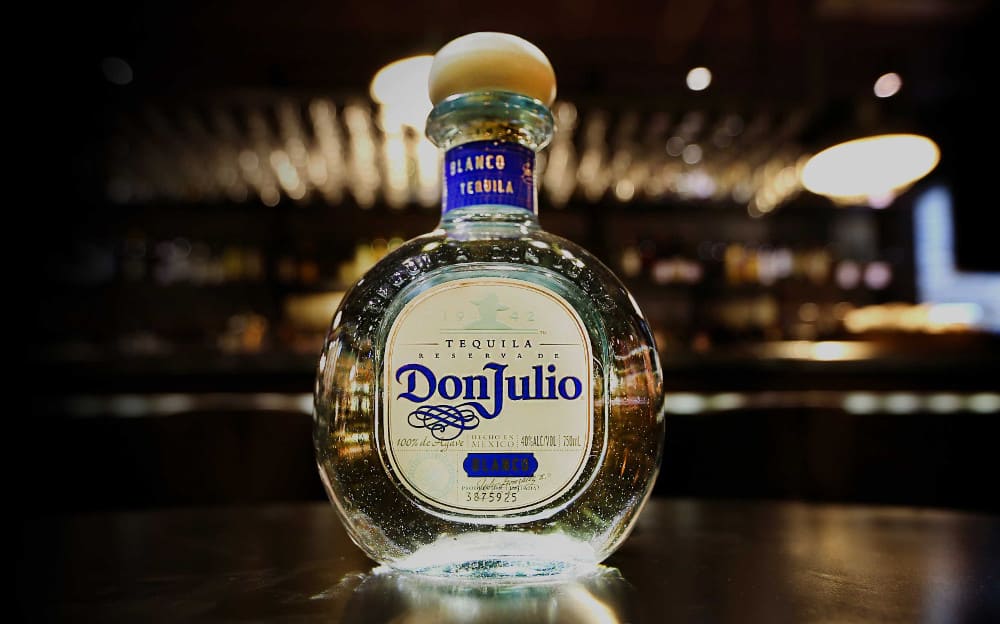 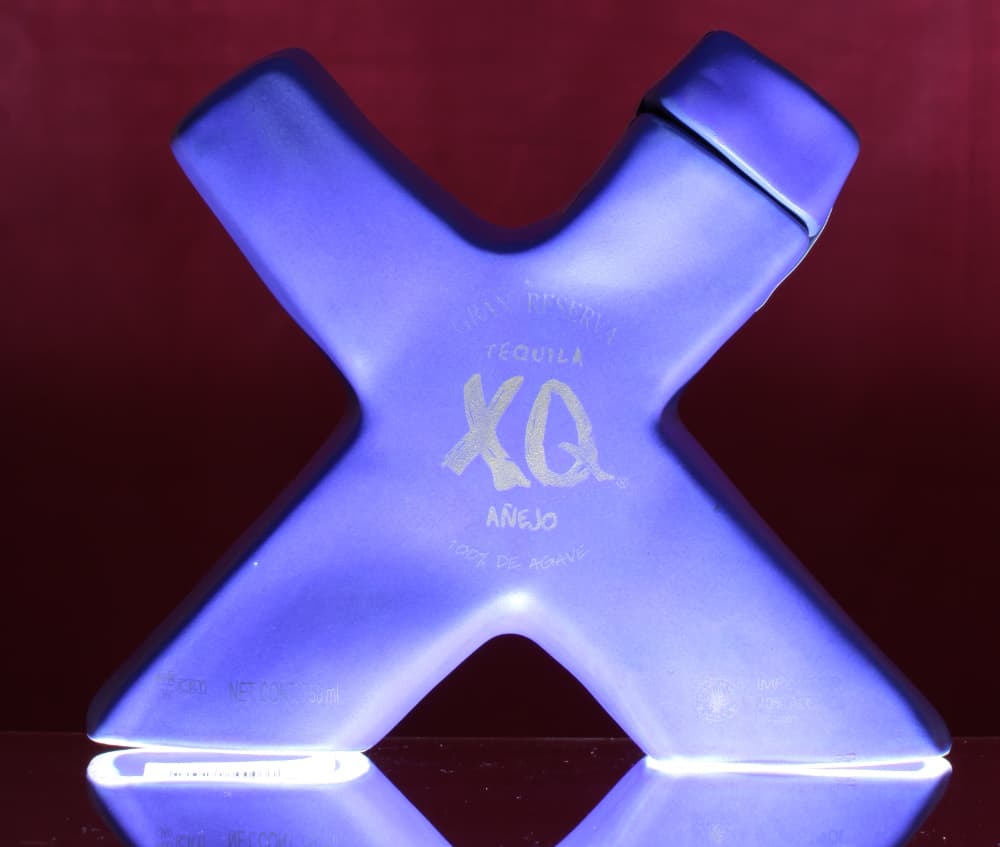 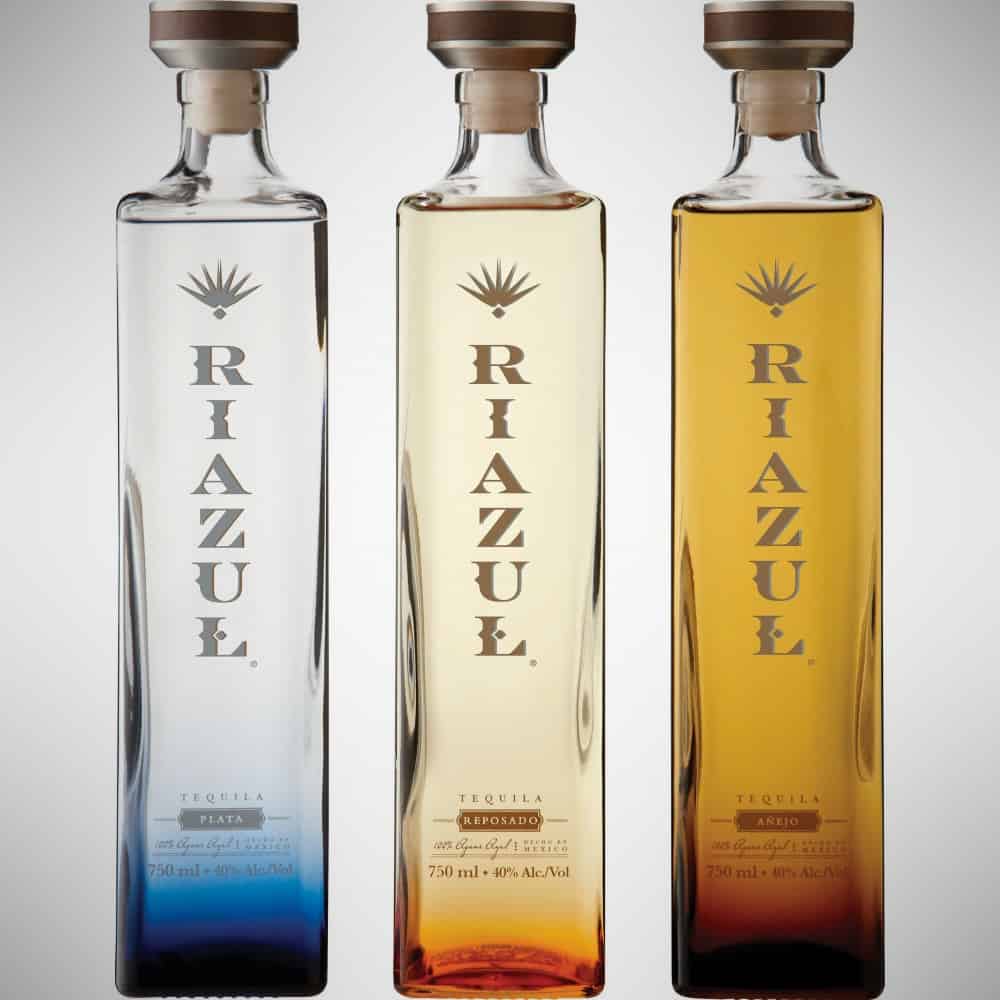 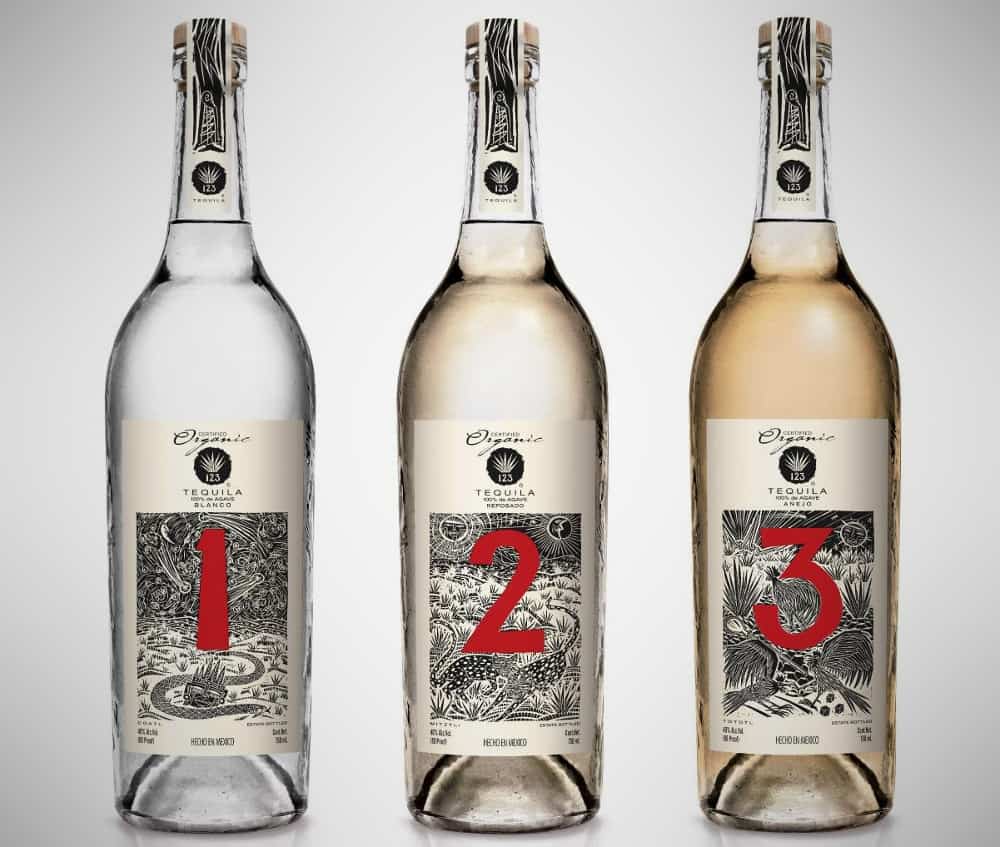 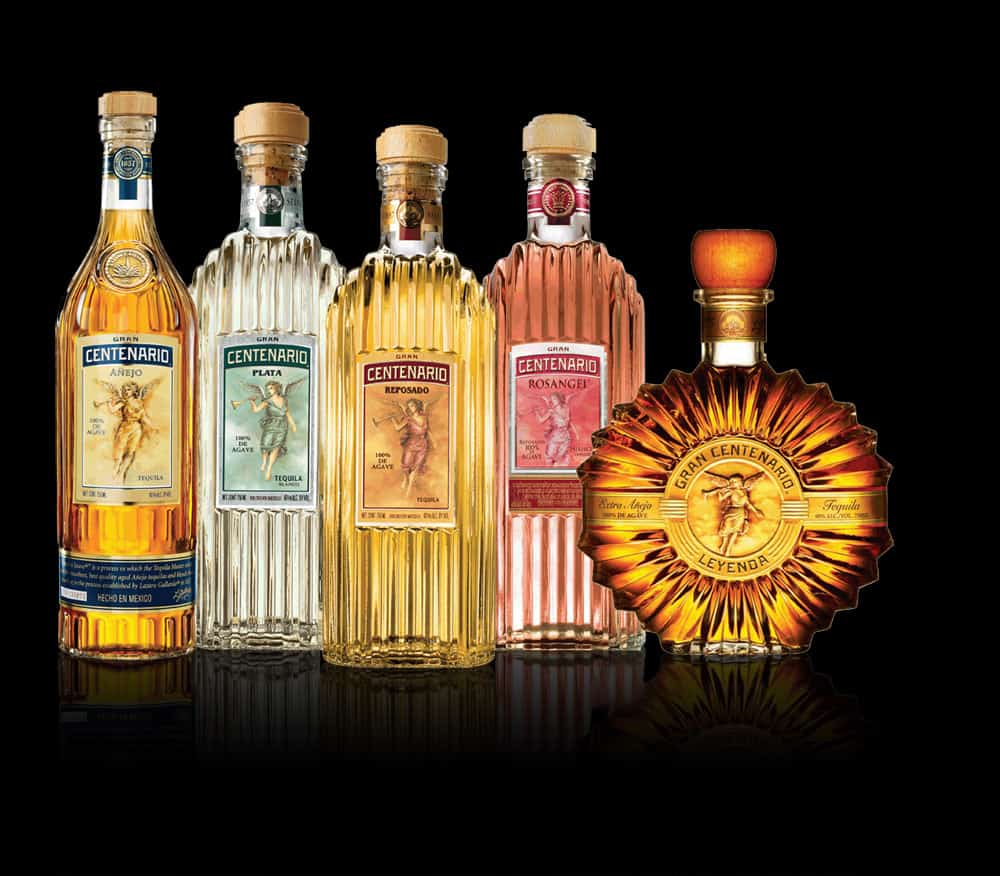 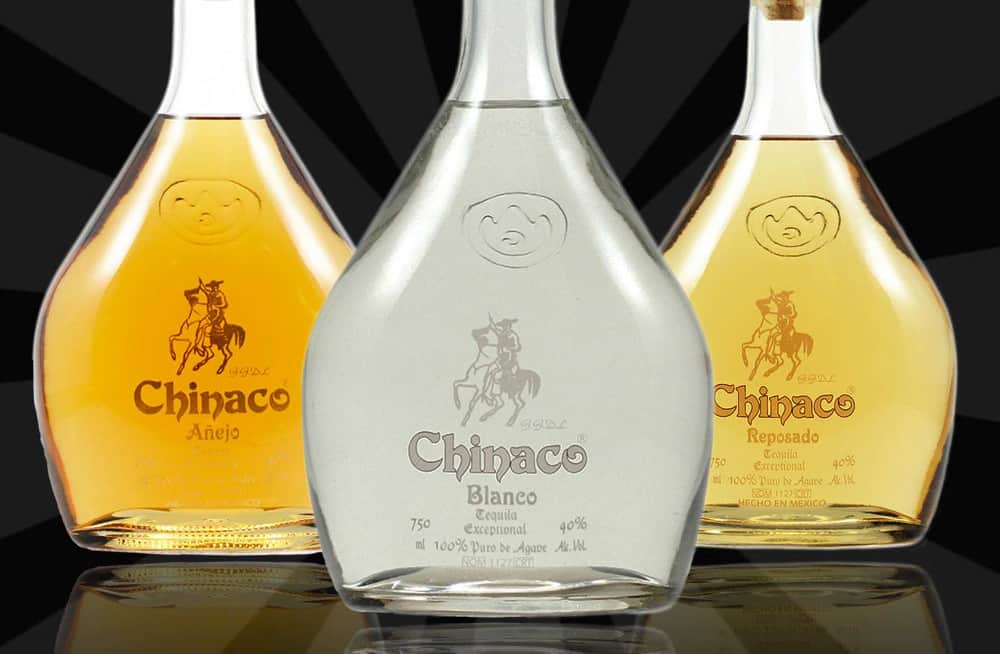 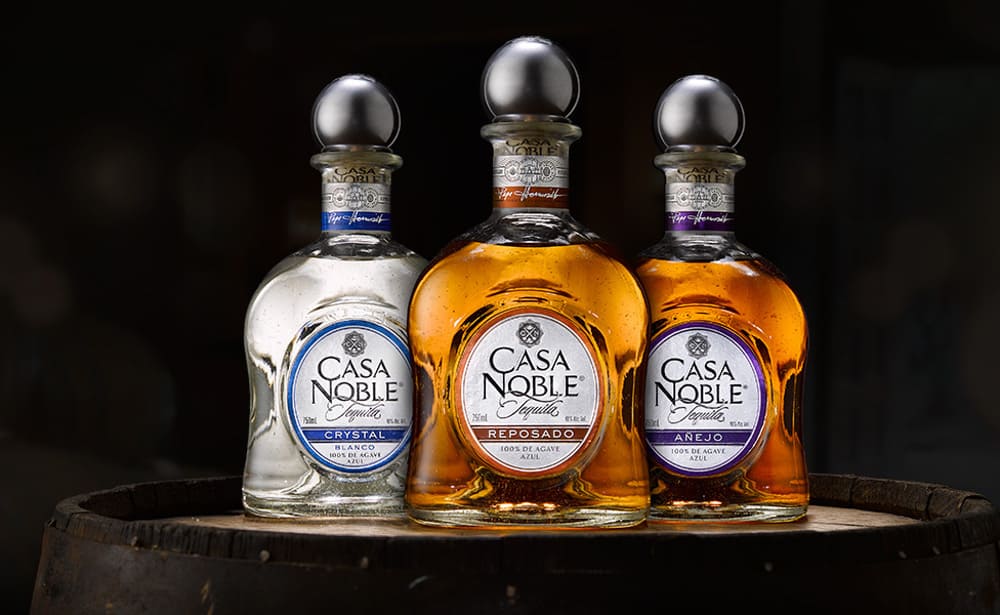 The Devil’s own juice squeezed from the strange blue agave plant, there’s no liquor in the world quite like tequila. It’s technically a mezcal, though mezcal isn’t actually tequila, since real tequila – not Tequila Mixto – is made entirely of Blue Agave, aka agave tequilana weber, var azul. Though what constitutes “real” tequila is a debate that shall last until the sun goes dark and we all sit drunkenly in the dark arguing about it.

What Makes a Tequila Exceptional

According to the law, to bear the name tequila, a spirit must be made in the region outside of Guadalajara, or in segments of four various Mexican states. For it to be good, it must be 100% Blue Agave, though this is split into several categories: Tequila Silver, Blanco, Plata, White; Tequila Platinum; Tequila Gold, Joven – Oro; Tequila Reposado; Tequila Añejo – aka extra aged between one and three years – and Tequila Extra Añejo – aka extra, extra aged, which is a relatively new category that is anything aged more than 3 years.

There’s great tequilas all over the board, but traditionally the best of the best are made with the ancient Tahona process wherein a massive volcanic stone crushes the cooked and shredded agave to squeeze out the juice. This juice and fibers are fermented in wooden casks to create mosto. The mosto is then distilled with the fibers and then without. At last it is filtered, bottled, shipped, and enjoyed.

Not all tequila fantástico is made this way, as you’ll see from our best tequilas in the world.

A living history lesson, Herradura has been making tequila since 1870 and every agave they use is directly descended from those that were in the original fields. Only natural yeast is used in fermentation with aging done by way of American oak barrels, giving it butterscotch and vanilla tastes that never fail to impress. Purchase: $26+

Bottled magic, the agave for Ocho is sourced from various ranchos to offer different profiles, then put into old American whiskey barrels to age. Finally they find their way into casks formerly used to house tequila, with each “vintage” carrying it’s own variety of flavor especial. Purchase: ~$29+

Pre-industrial in the extreme, Astral’s agave plants are forced to grow on hillsides, making them among the most robust and thus flavor-filled of anything you’ll find from high or low lands. Brassy and undeniable, this is true tequila for people looking for hair on their chest. Purchase: $33+

Whatever choice you make in the Centenario line, you’ll be handed a hearty mouthful of spice, citrus, vanilla, and floral bits. The Plata makes an interesting mixer as much as an excellent solo act, while the Añejo is a more gentle drink for putting the perfect cap on a spicy meal. Purchase: $33+

Mint, flowers, and chocolate adorn the Riazul line, from Blanco on up, with each one intended to capture the purest of the agave flavor without alteration or adulteration. Earthy and dual-distilled, it’s as close to homemade as you’ll find in mass production. Purchase

Don Julio is a magical brand that hits every level of tequila. Their silver is mercury on the tongue and slips into a margarita without a splash. Those who want a tequila that’s more like fine cognac, the 1942 is full of vanilla and spice. For those in-between who like a little age, but not too much, there’s the small-batch barrel-aged Añejo that’s sweet and sultry. Purchase: $39+

Notorious for their “no-oak” Blanco tastes, there’s a roundness to the Noble brand that you rarely find in a young tequila. Remnants of dark chocolate, hazelnut, and pure cocoa un-muddied by vanilla will sweep you off your feet. Purchase: $40+

Citrus and spice like a delightful rum along with full organic growing, recycled bottles, and natural yeast make this the apex of the organic tequila world. Delicate and clean, it mixes as easily as it shoots and shoots as naturally as it sips. Purchase: $43+

Chinaco has a wide bench, but their Reposado stands out because it uses scotch barrels from Europe to give it a softness and sense of continental woodsiness that will make even the most refined tippler take note. Purchase: $43+

Believe it or not, this comes from the hand of Guillermo Sauza – of the bargain basement Sauza tequila – who wished to revive the type of tequila enjoyed by his ancestors. Made with lowland agave that requires longer time to mature, the flavor is coconut sweet that finishes off with cinnamon and salt. Purchase: $45+

Opulent and slick on the tongue, Partida ages for a scant six months before bringing its smoky notes of hazelnut, vanilla, almond, and flame-kissed woodsiness to the glass. Purchase: $49

We suggest the Reposado or the Blanco forms of this tequila, which are made with hand-picked agave from the highlands. The Blanco is the smoothest, creamiest option out there with just a bit of oak due to the extended aging, while the Resposado is the sweetest 7-month old around. Purchase: $49+

For 75 years this tequila was gracing Mexico, but never imported to us in the north. Now offered in the Estados Unidos all can enjoy the long fermentation of the agave sugar hearts – piñas – that languishes in steel barrels for a full, spicy, bold taste. Try the Blanco 110 for a smart, sippable, intoxicating experience. Purchase: $53+

Unique beyond the X-shaped bottles that house it, the Añejo is our preference, with its sharp dill and jalapeno flavoring that manages to capture all of the best of Mexico in 36 months of aging. Purchase: $70

Patrón gets a reputation as the fancy tequila of the bourgeois, which is only mildly unfair. To prove it can punch in at any weight class, the Platinum is almost watery smooth, with a burn that comes in on the back end for a lingering kick of spice to finish out its indomitable smoothness. Purchase: $75+

A slow sipper that costs a pretty peso, it spends 36 months in small barrels where it gains cinnamon, spice, and herb flavors that give it a golden amber color from the eight-year-old organic agave. Purchase: $130

Though we have nothing bad to say about taking shots of basic Cuervo, the Reserva option is intended to be a gateway drug for more traditional whisky drinkers or cognac converts who think tequila is only for shots or margaritas. Purchase: $160

Headed up by the first woman to be named Maestra Tequilera by the government of Mexico, there’s little more premium than this spirit poured into hand-blown bottles that are each numbered and signed. It’s as gentle as tequila comes, using ultra-modern distillation to attain heights of drinkability unseen elsewhere in the agave world. Purchase: $270

Rare and expensive thanks to 60 months worth of aging, hints of honey and vanilla tickle your nose, preparing your senses for the rich bounty, full body, and pure warm delight this brings. Purchase: $290+