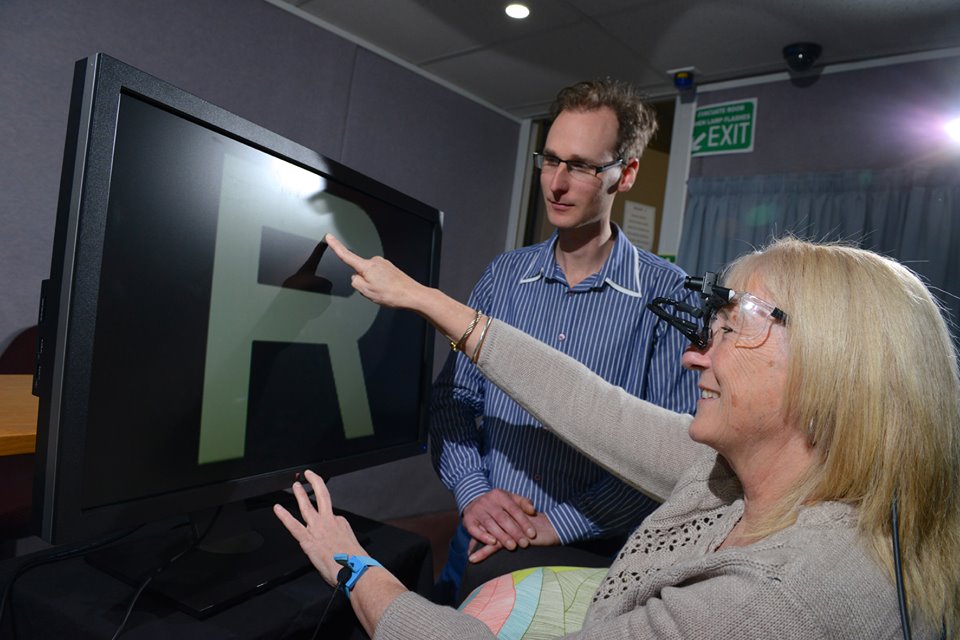 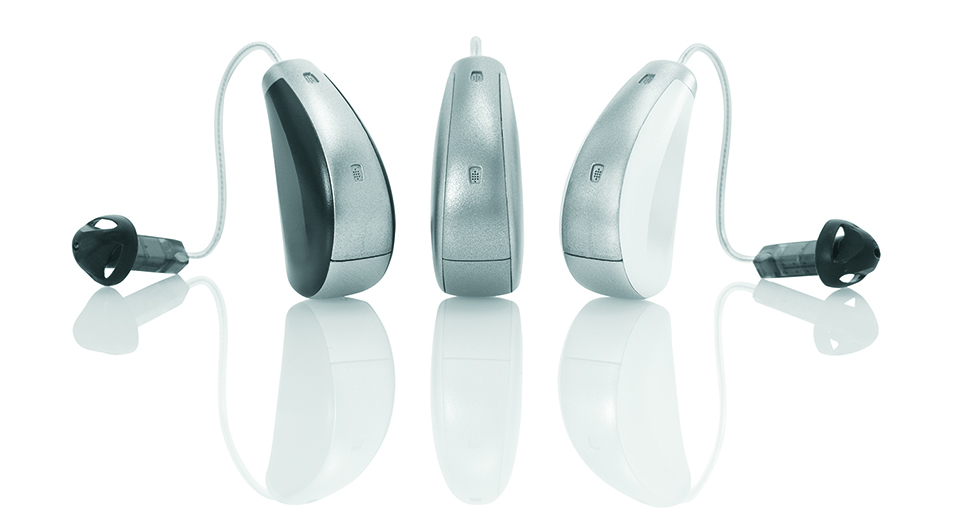 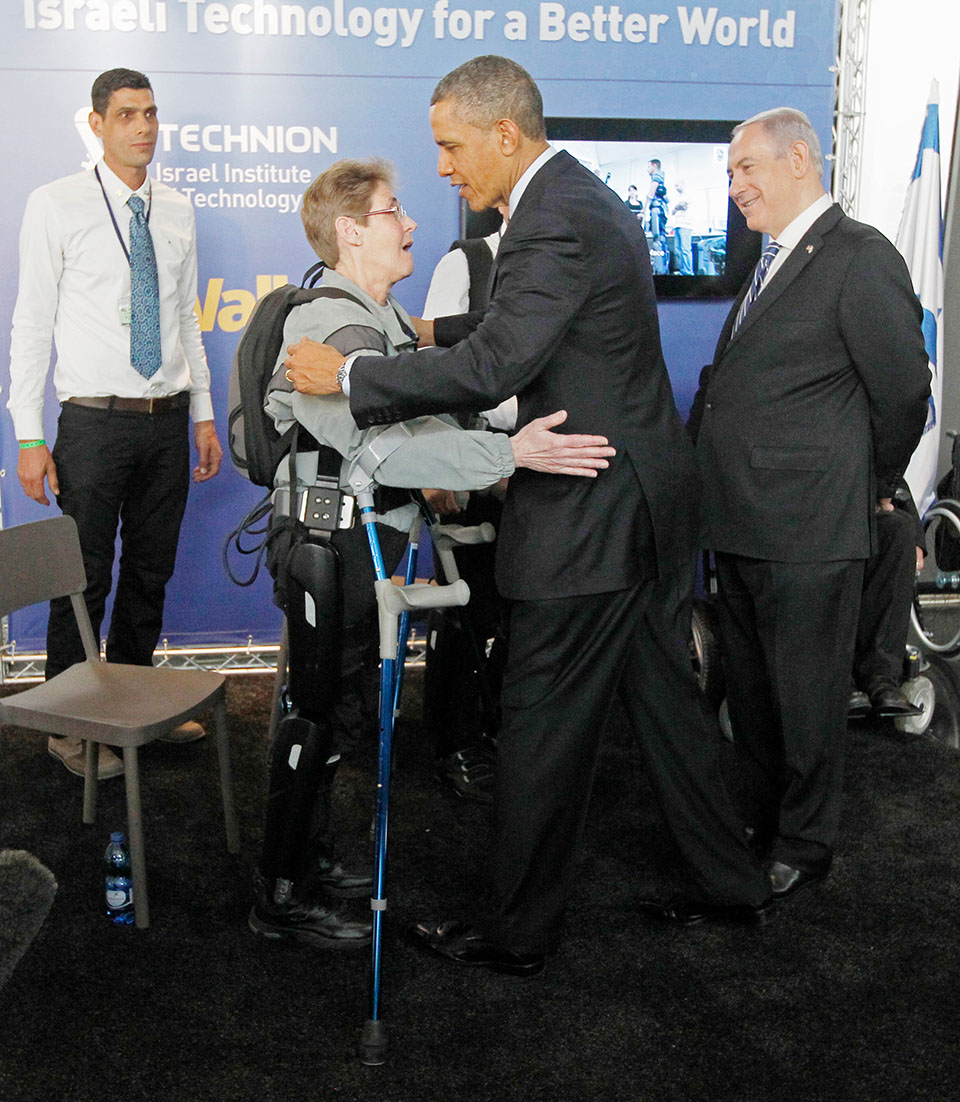 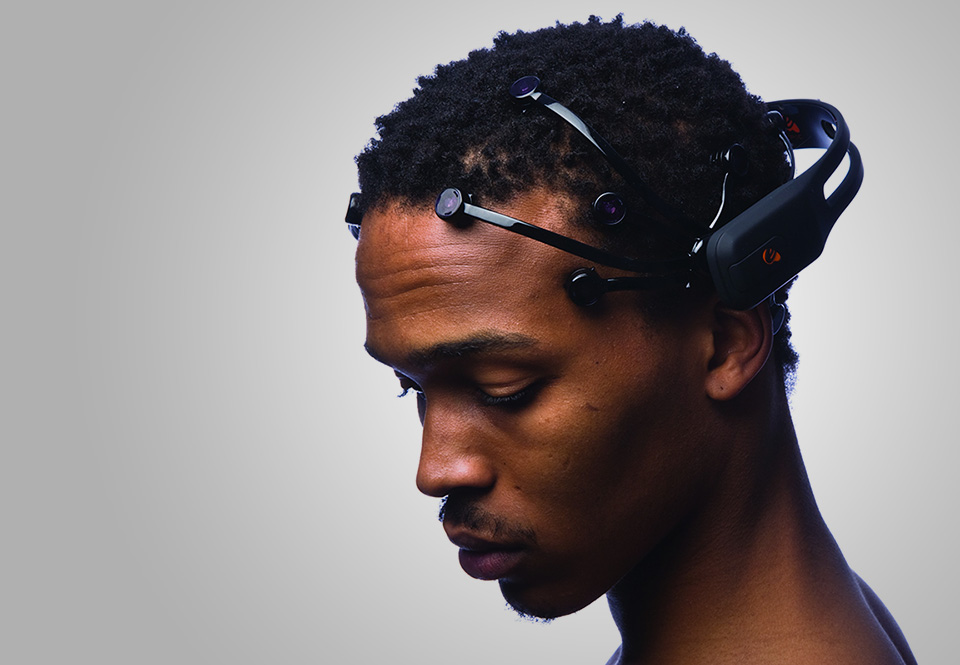 Bionic technologies have a special place in popular culture. From the Six Million Dollar Man of yesterday to the Iron Man of today, bionic technologies hint at a future right around the corner. These technologies are not far off. There are bionic eyes, bionic ears, advanced prosthetics and brain wave scanners are in development right now. This future is here now, and those of us who need these technologies the most are beginning to benefit.

One of the most prominent areas in which we’re seeing bionic technologies move forward involves the treatment of the physically disabled. Having grown up with a wheelchair-bound mother, I know firsthand some of the challenges they face, and it’s comforting to know that we’re working on making these challenges a non-issue. To that end, we’re seeing a whole range of tech being used; everything from bionic eyes to artificial limbs to brain-computer headsets.

Here’s just a few ways in which modern bionics is slowly transforming humankind – and crushing physical disability beneath its heel in the process. 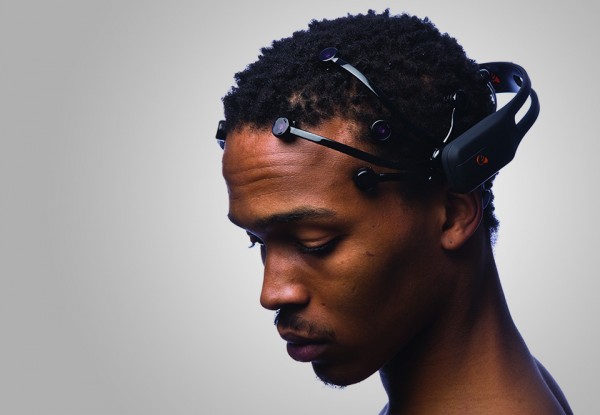 The Emotiv EPOC and Insight are what’s known as brain-computer interfaces. Equipped with a wireless EEG system, the 5-channel wireless headset records the wearer’s brain-waves and translates them into meaningful data. It’s built with a number of advanced detection algorithms that allow it to, among other things, interpret basic mental commands, detect and analyze facial expressions, and measure mental focus, performance, and stress.  Not only could the basic technology behind the headsets be used to help quadriplegics use the computer, it could potentially be used to control bionic technologies as well.

ReWalk’s Going To Get You Back On Your Feet

Billing itself as the world’s first personal exoskeleton, ReWalk provides powered hip and knee movement to its wearer. What that accomplishes is quite simple: it allows paraplegics to walk, something many of them thought they’d never be able to do again. Not only that, it offers a number of very real benefits to patients rehabilitating from a spinal cord injury. It’s one of the most exciting bionic technologies to arrive to date, and one of the first exoskeletons designed for the public.

The suit’s motion is controlled through an on-board computer which works through a system of motion sensors built in to the device. By tracking the movement of the user’s body, it allows for controlled walking that mimics the natural gait patterns of an able-bodied human being. Studies have shown that this provides significant health benefits to the wearer.

“ReWalking is much more than walking,” said ReWalk Chairman Jeff Dykan. “ReWalk provides paralyzed individuals with the ability to stand and walk, to look someone in the eye, to hug and be hugged. These are simple acts which many of our ReWalkers thought they would never be able to do again,” he added. “When you take that into account in addition to the health benefits, it underscores just how monumental a day this is for the SCI community here in the U.S.” 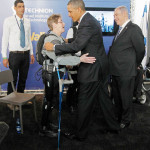 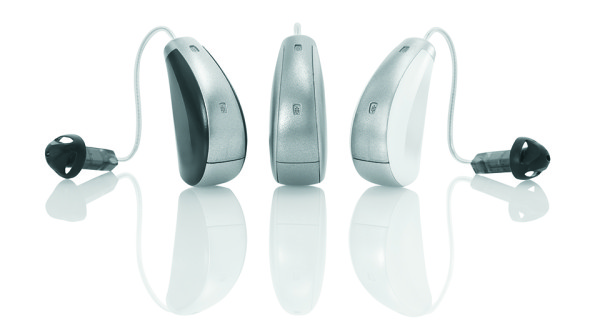 Historically, traditional hearing aids haven’t really played nice with modern technology such as smartphones. Not only that, hearing aids are in rather short supply among those who need them; only as fraction of patients who are actually suffering from hearing loss ever get help for it. Starkey – an organization known for the development of a wide range of hearing-enhancement technology – plans to eliminate both problems at once with the introduction of Halo. Designed to be used with the iPhone, iPad, or iPod Touch, Halo connects with the TruLink Hearing Control App in order to remotely manage one’s hearing aid. This includes streaming media and phone calls, controlling the volume, and eliminating background noise. 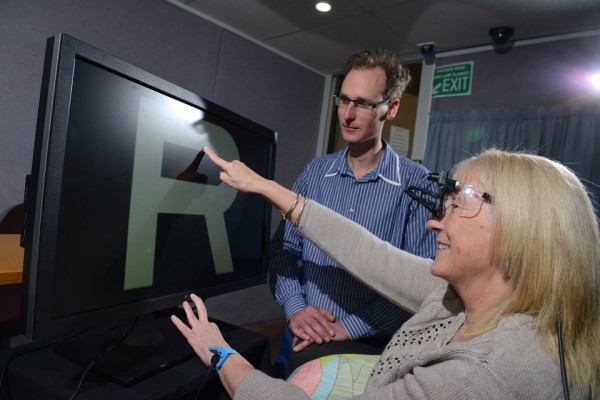 The Bionic Eye is exactly what it sounds like – a fully functional, artificial vision device. Still in development, the completed Eye will consist of a small digital camera, an external processor, and a microchip implant connected to the brain through stimulating electrodes. The digital camera itself isn’t actually installed in the eye socket (yet); it’s attached to a pair of glasses which transmit a constant signal to the implanted chip. This signal is converted to electrical impulses, which travel along the optic nerve and up to the brain. The end result is that the wearer of the glasses can actually see through the lens.

The technology has limitations, of course – it won’t be of any help to individuals with damaged optic nerves, nor will it be able to function if there’s damage to the wearer’s visual cortex. Compared to the bionic technologies of the past, however, this bionic eye is a giant leap forward.

DARPA’s Advanced Prosthetics Give Feeling Back to the Wounded

A common (and dreadful) side effect of war is that it tends to produce a great many amputees. Former soldiers all; these men and women wounded while fighting for their country often have to settle for cut-rate prosthetics, or simply learn to live without their missing limb (or limbs, as it were). From the sounds of things, DARPA has set out to change this. The military organization is currently working on something completely unprecedented – bionic limbs with artificial nerve endings. These artificial nerve clusters allow the wearer to control them with their mind; more importantly, they provide direct sensory feedback to the user – quite literally, they can feel. It is amongst the first bionic technologies to ever use the sense of touch in its systems.

Although the technology presented on this list is all well and good, none of it is necessarily affordable in developing countries – particularly for child amputees, who might need to be fitted with a new limb every year. That’s why FIT exists – an adjustable prosthetic leg designed above all else to be extremely affordable. The most interesting part about the leg is that it’s actually set up to ‘grow’ along with the child, allowing a young amputee to adjust the height and size to allow for continued use over the years.

Although it’s not technically a bionic device, Dynavox’s T15 speech generation tablet is nonetheless a valuable asset to the mute – which is why it’s made the list.

Not everyone can use modern tablets. Our push towards making everything more compact has had the unfortunate side effect of making mobile technology somewhat inaccessible for vision-impaired individuals, particularly among the elderly. The T15 seeks to make this problem a non-issue. Featuring a 15.4 inch crystal screen, this massive tablet is designed for ease of use above all else.  Supporting multiple input methods (direct select, scanning, and head mouse controls), the T15 makes communication for the mute simple, fast, and flexible.

Having grown up with a wheelchair-bound mother, I know firsthand some of the challenges faced by the differently-abled. Certain things that the able-bodied take for granted – a task as simple as climbing a flight of stairs, reading a book, listening to music, or even simply browsing the Internet – could be completely outside the realms of possibility for them. It’s anything but an easy life – which is why it’s great to see that our society’s taking steps to make it easier.

Thanks for reading! If you dig this stuff as much as we do, check out our other future-focused features: