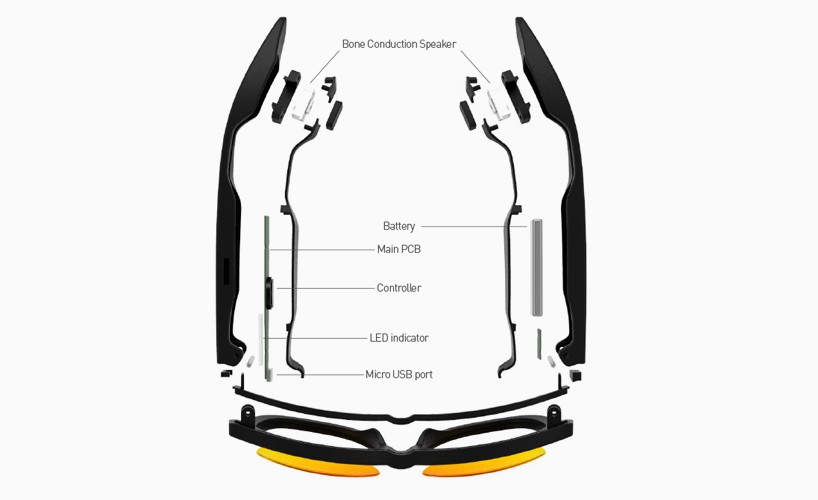 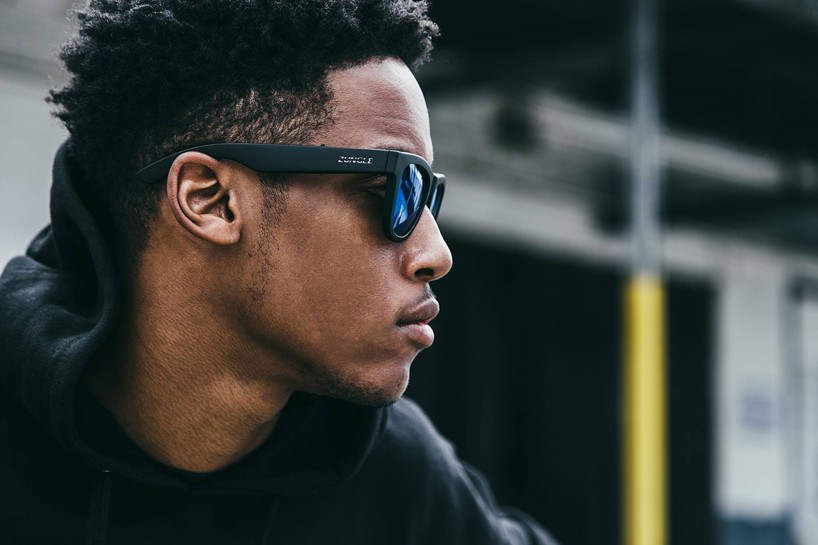 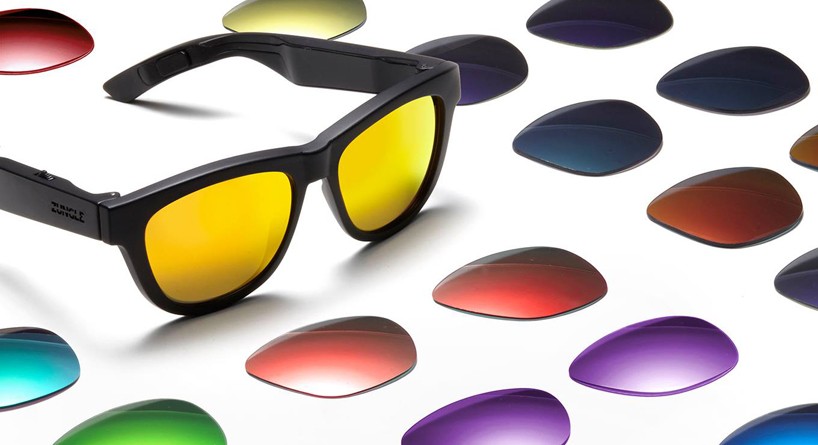 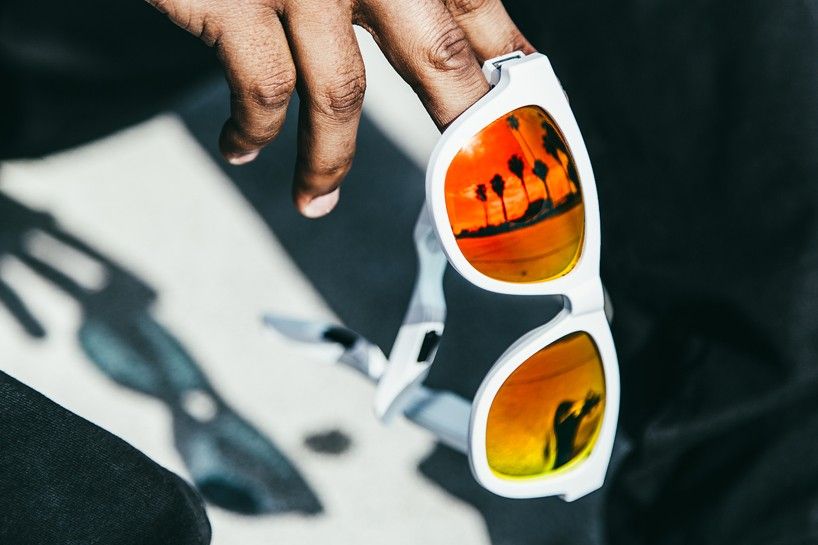 Do you find yourself getting frustrated with badly tangled earbud boards or not having a place to carry your big headphones unless you take a bag with you? Are you always forgetting some necessary accessory for your day, like your headphones or your sunglasses? Well, thanks to an innovative technology company called Zungle, you might soon have one less thing to worry about when you leave the house each morning!

Audio sunglasses might sound like some kind of futuristic fashion statement, and the design’s aesthetic is certainly intended to be fashionable, but there’s actually a much more practical motivation behind the development of the sunglasses than one might think.

Zungle Panther Sunglasses Doubling up as Headphones. In Style!

The concept of Zungle’s Panther audio sunglasses was spurred by the desire to enjoy music while doing physical or outdoor activity without being hindered by cords and extra things to carry. Instead of actually connecting to your musical device, the sunglasses are cordless, using a tiny airwave conductor hidden in the arms of the glasses. Along with the wireless conductor, the glasses arms also feature a mini USB port for charging, a battery pack, a controller button, and the bone conduction speakers that let you hear the music.

Jason Yang, the founder and CEO of Zungle, which is a start-up company based out of Los Angles, knows that young people in our current age want and have the need for wearable technology like these glasses. He believes that many companies have hesitated to make it, however, because of design restrictions. If the outer design isn’t as cool as what the technology does, young people might no be interested in wearing the device.

With this knowledge in mind, Yang prioritized the design of the sunglasses equally with the function. Purchasers will be able to listen to music and take phone calls by linking the glasses to their smartphones using bluetooth connectivity, but they won’t have to worry about looking goofy while hey use them. The Zungle glasses are streamlined and stylish, looking just like the most fashionable sunglasses around.

The awesome look of the glasses, however, isn’t really the most interesting feature. That, of course, is the bone conduction audio technology! Through the use of similar technologies as those found in some hearing aid devices, the ends of the glasses arms, which rest against the wearers head, eliminate the need for earbuds by sending microscopic vibrations through the skull directly into the eardrums. This means that wearers can listen to music with their ears uncovered, but they’ll still be the only ones hearing the songs.

Besides allowing wearers to look “cool” while they listen to music, the glasses actually present a safer music option to people like bikers and runners. Because their ears remain uncovered when they put the glasses on, they’re still able to hear the world around them, allowing them to stay much more aware of their surroundings near busy roads. Developers hope to contribute to a decrease in vehicle-related running and bicycling accidents through the use of these glasses.

If you’d like to support Zungle in the development of the Panther audio sunglasses, check out their Kickstarter campaign!