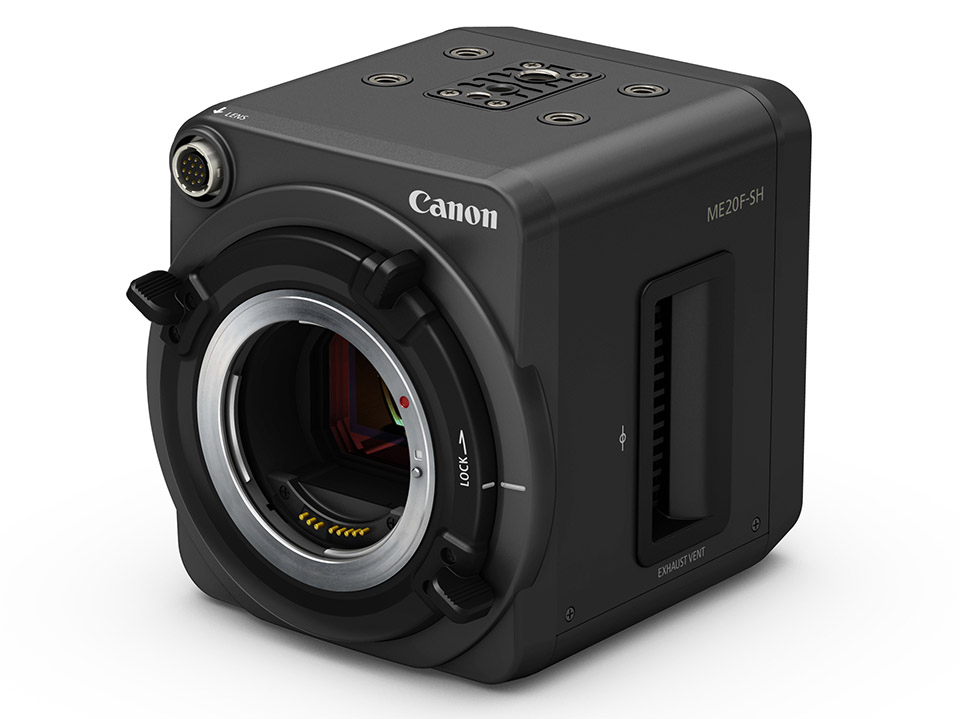 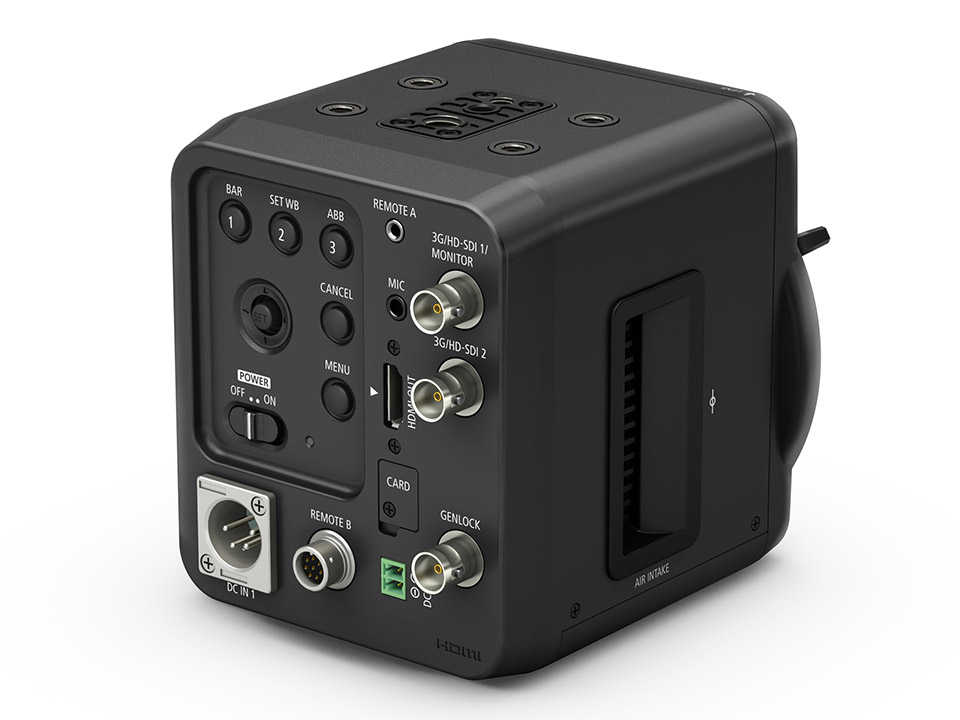 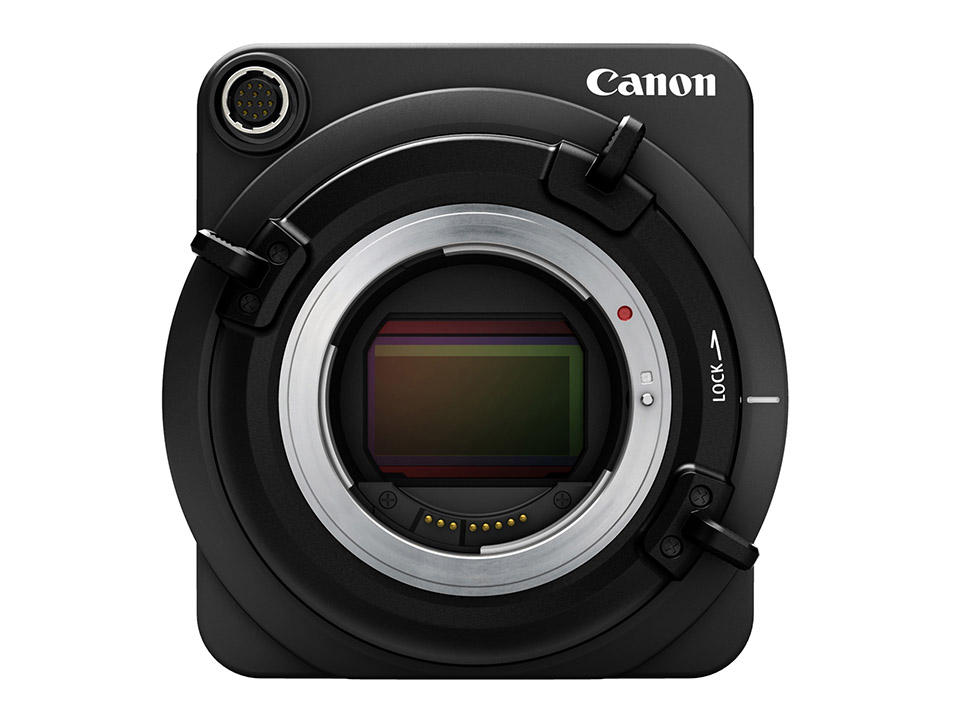 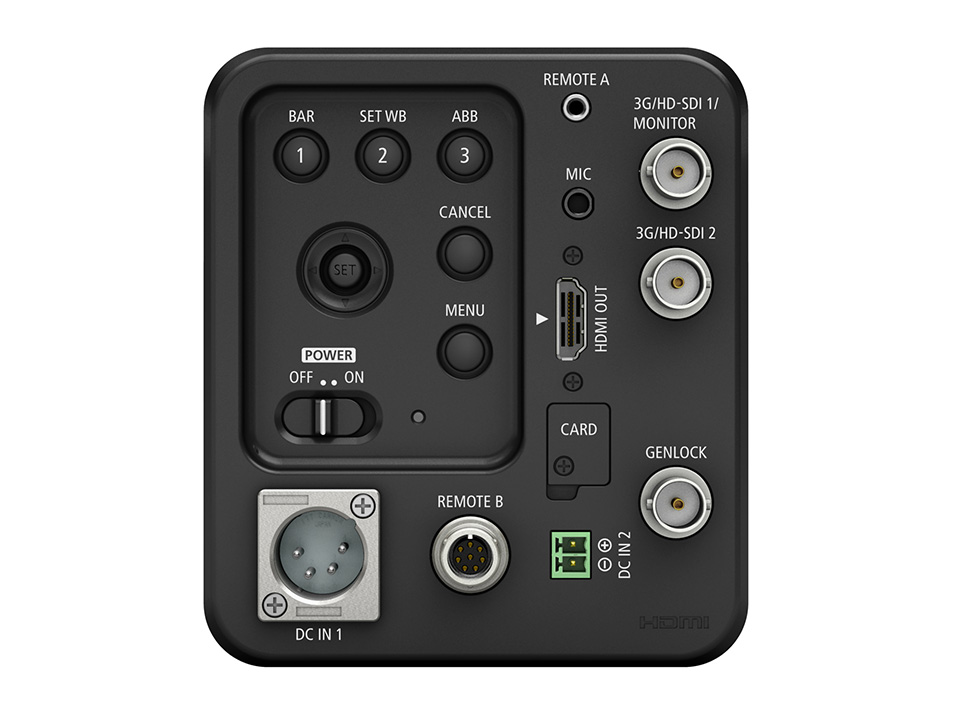 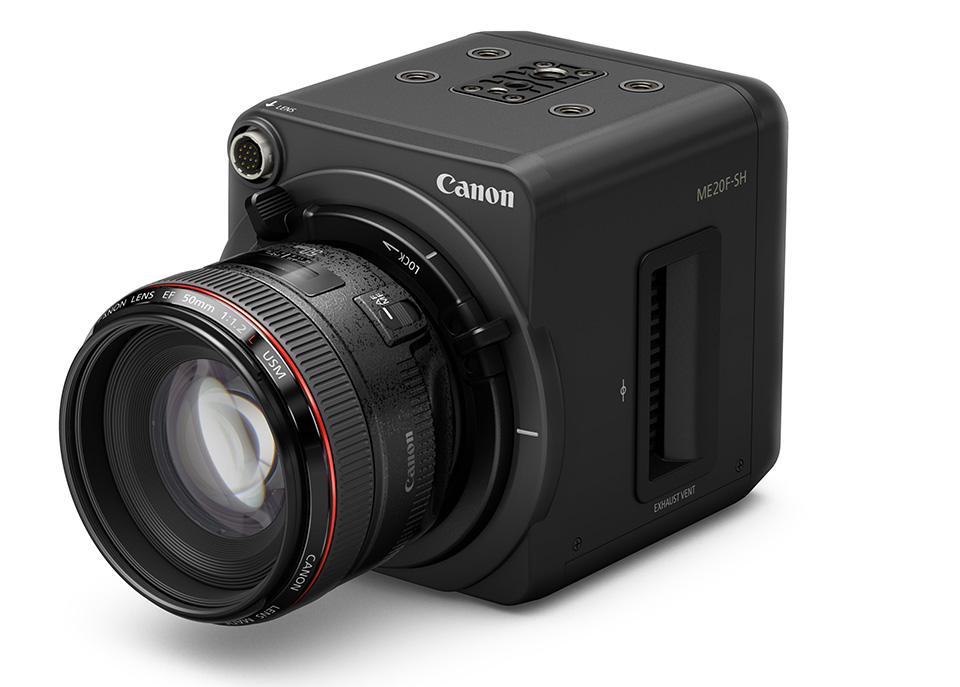 You’re looking at the most light sensitive video camera ever produced. It’s capable of capturing clear images on a moonless night, a system that will open new creative frontiers for filmmakers and security businesses. The new Canon ME20F-SH Low Light Video Camera sports a record-breaking 4,000,000 ISO capacity, allowing it to gather light like no camera before it. The downside? It’ll cost $30,000 when it arrives in December, and will only produce 1080p video.

Downside aside, trail blazers like these tend to find their technologies in future products. And that’s exciting for photographers, videographers and everyone who needs crisp images in low light. 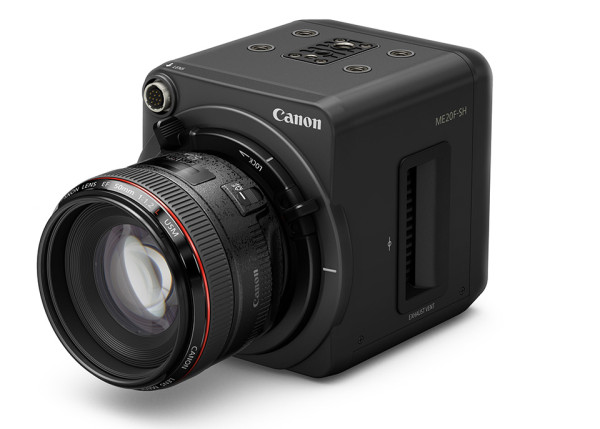 “What kinds of possibilities could it provide? It will open new doors for wildlife and science filmmakers, documentary crews, reality TV shows and full scale production houses. It’s basically the low-light image system of the future.”

The Canon ME20F-SH low light video camera uses a 35mm full frame sensor that Canon first revealed in 2013. It was shown as an experimental project in a video that captured fireflies in flight on a moonless night. Its ability to shoot at ISOs up to 4,000,000 is unparalleled, and it gives new possibilities to creative professionals.

What kinds of possibilities could it provide? It will open new doors for wildlife and science filmmakers, documentary crews, reality TV shows and full scale production houses. It’s basically the low-light image system of the future. It’ll also have a lot of value to security companies that need high resolution, clear images of subjects they’ve been hired to secure. It’s also basically the security camera of the future. [canon press release] 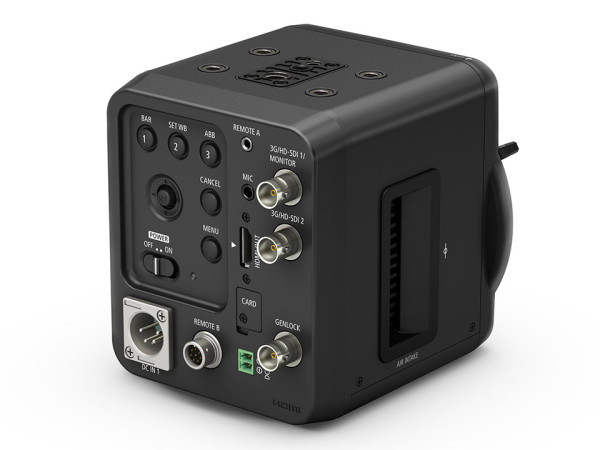 There is one big downside that will have some creatives bummed. It only shoots 1080p video at best. Meanwhile, Sony is pushing the standards hard with their A7 series, which shoots 4K video natively and has some pretty unreal low-light capabilities on its own. That means one thing — the Canon ME20F-SH is a specialty item. It’s specifically made for situations that only certain professionals often encounter. It’s great for a firm with a big budget that wants a tool that can kill it in super low light situations. It’s not great as an A-camera for small crews or even independent videographers.

That said, the meaning of this camera is what makes it so special. This is version 1, but how far advanced will version 3 be? Will version 1’s systems make their way into Canon’s next full frame DSLR or C-series video camera? That very well could be the case. So creative professionals shouldn’t look at this in a vacuum. It may not be on your shopping list unless you’re a low-light specialist. But it could influence the next generation of cameras, and that makes it remarkable.