Meet the Most Terrifying, Most Impressive American Motorcycle Ever Built 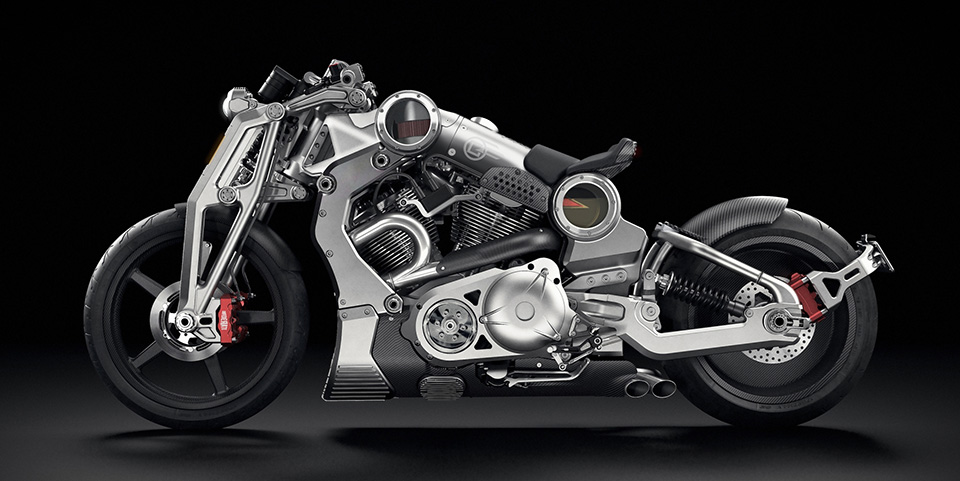 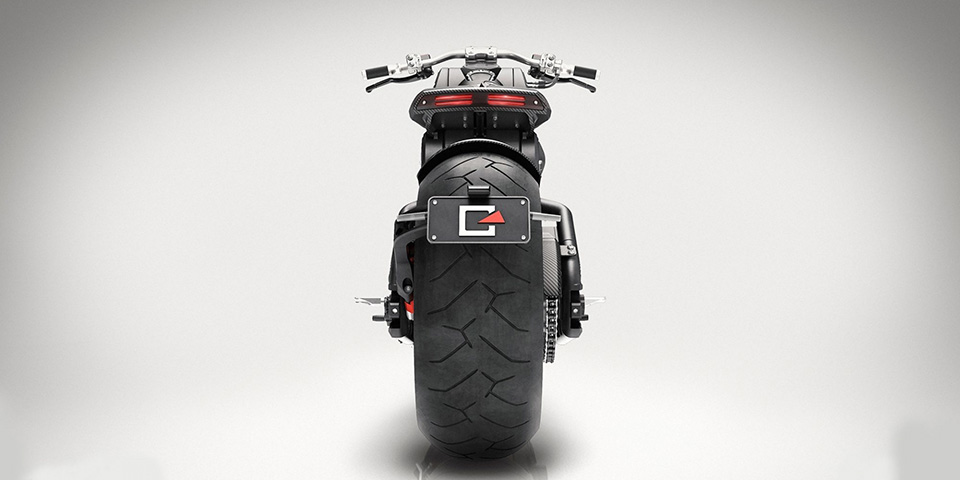 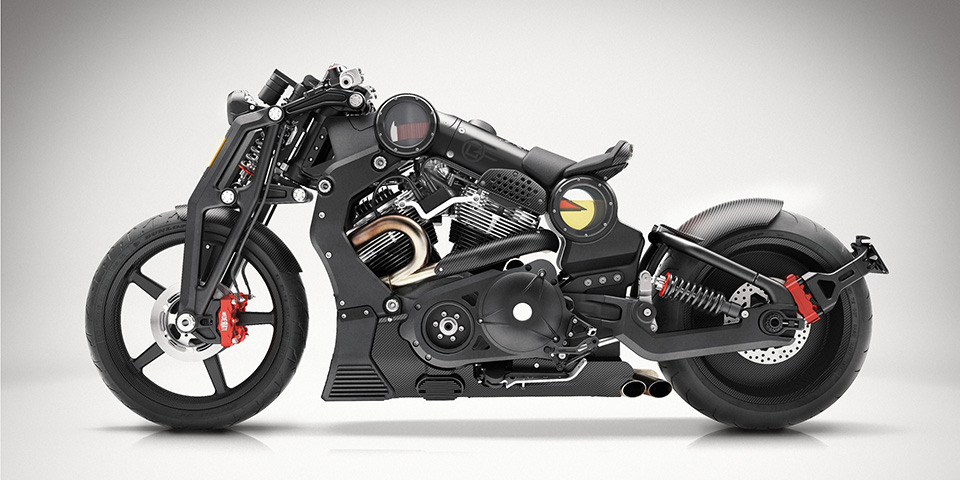 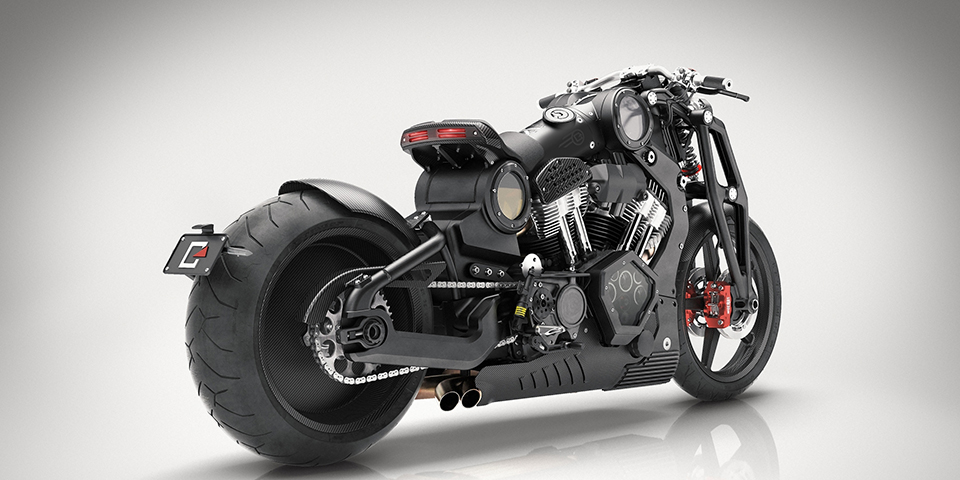 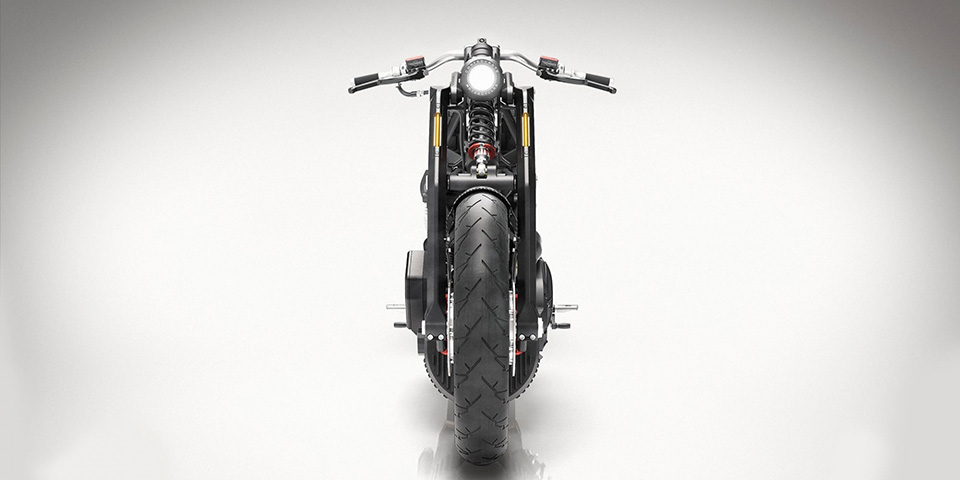 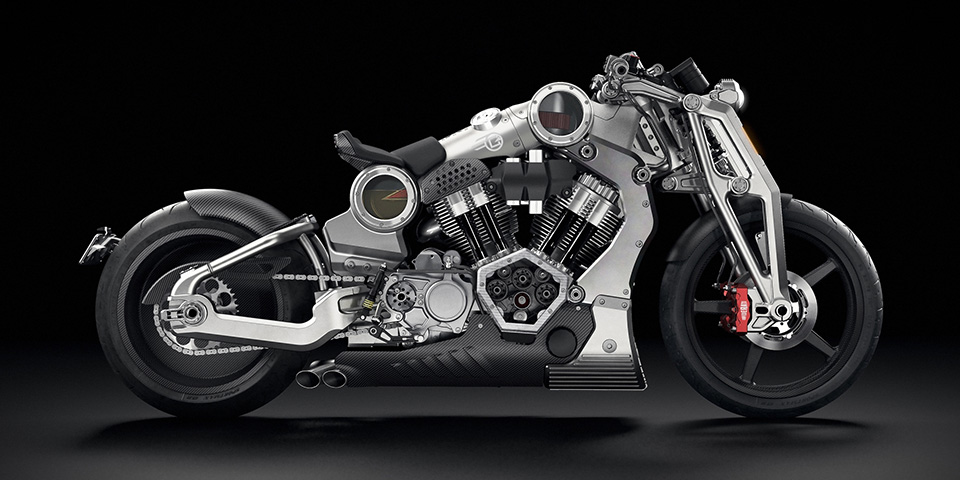 There’s nothing quite like Confederate Motorcycles anywhere else in the world. They’re a rare blend of different design disciplines — vehicle design, sculptural art and weapons-grade machinery — that result in some of the most intimidating motorcycles ever imagined. While you might expect these two-wheeled terrors to come from Italy, Dubai or Tokyo, they are entirely American made in Birmingham, Alabama.

The new Confederate Motorcycles P51 G2 isn’t the first Fighter the brand has offered. It also joins the Confederate Wraith and Hellcat as a performance challenger that should be penciled in for a record or two at the Bonneville Salt Flats. A few years ago, that’s precisely what the Confederate Hellcat did. They’re designed to intimidate, but they’re built to perform, and that’s what we’re likely to see out of the newest Combat Fighter once it arrives.

The Confederate P51 G2 Combat Fighter is powered by a 200 horsepower air-cooled V-Twin engine. For reference, that’s bigger and badder than the 132-horsepower V-twin that Confederate set the world record with in Bonneville in 2012. This engine is set into a frame constructed out of 6061 aerospace billet aluminum. It’s shown brushed and naked in the image above, but a black skin is also seen below.

Now if you’re as excited as we are about the new Confederate Combat Fighter, you may want to cool your jets a bit. Only 61 of these motorcycles will be produced, and they’ll be sold between $110,000 and $120,000 depending on color options. It shouldn’t shock you that one of the most impressive motorcycles ever built is also going to be one of the most expensive. This isn’t just a motorcycle. It’s a collector’s item that is going to break records on the salt flats, but also on the auction block in decades to come. [confederate fighter microsite] 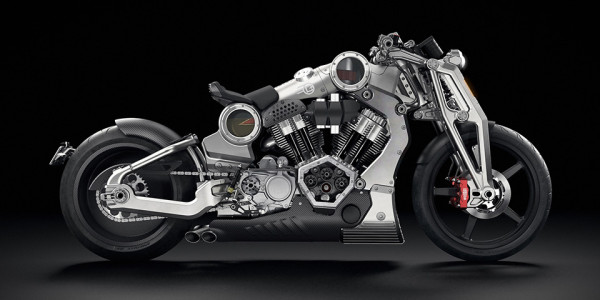 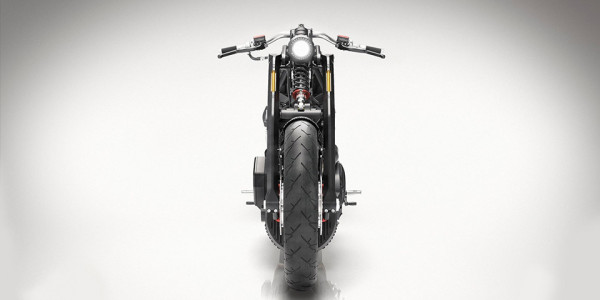 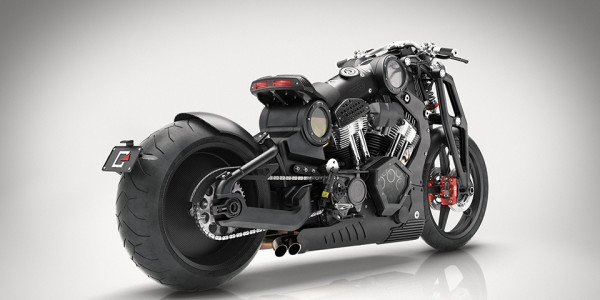 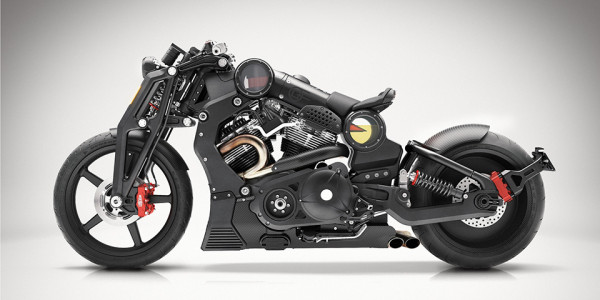