Dyson Humidifier Can Keep A Whole Room Comfortable – And Clean 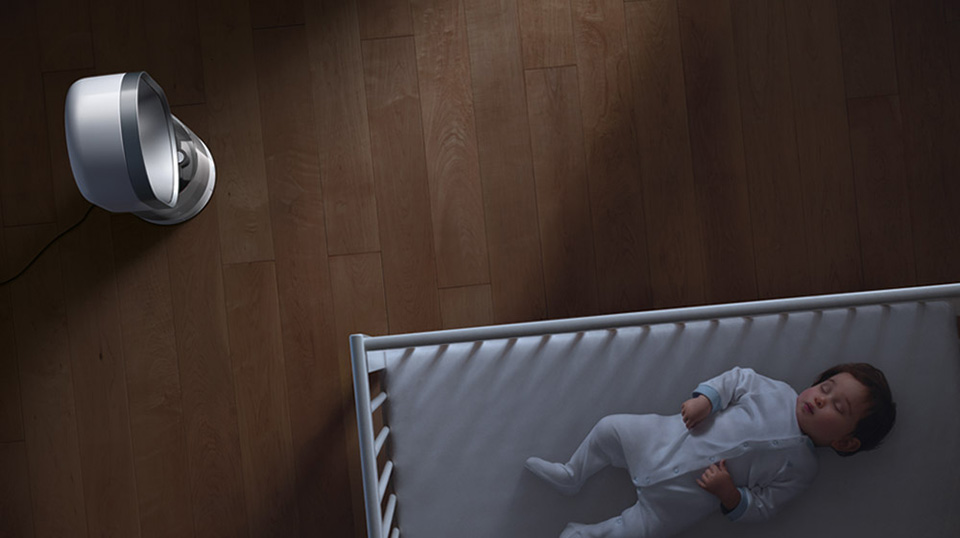 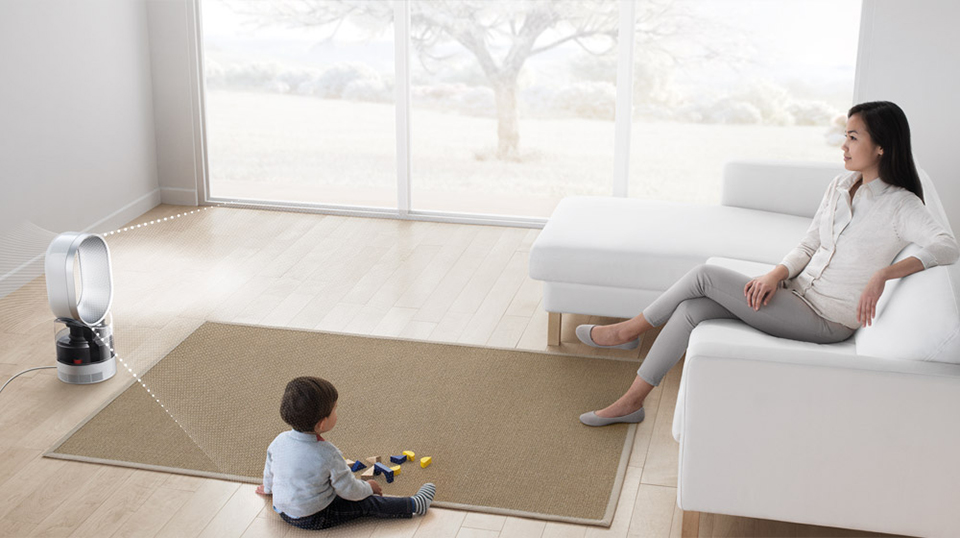 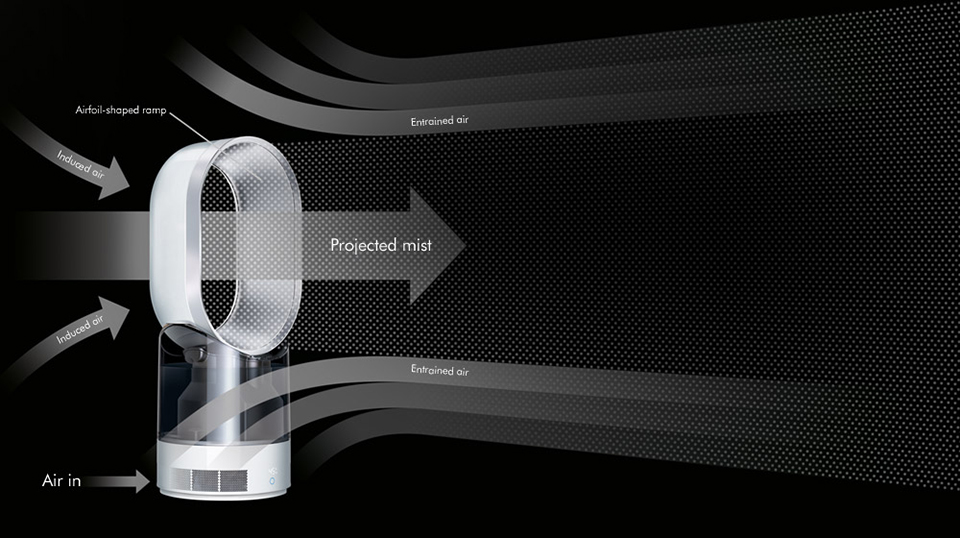 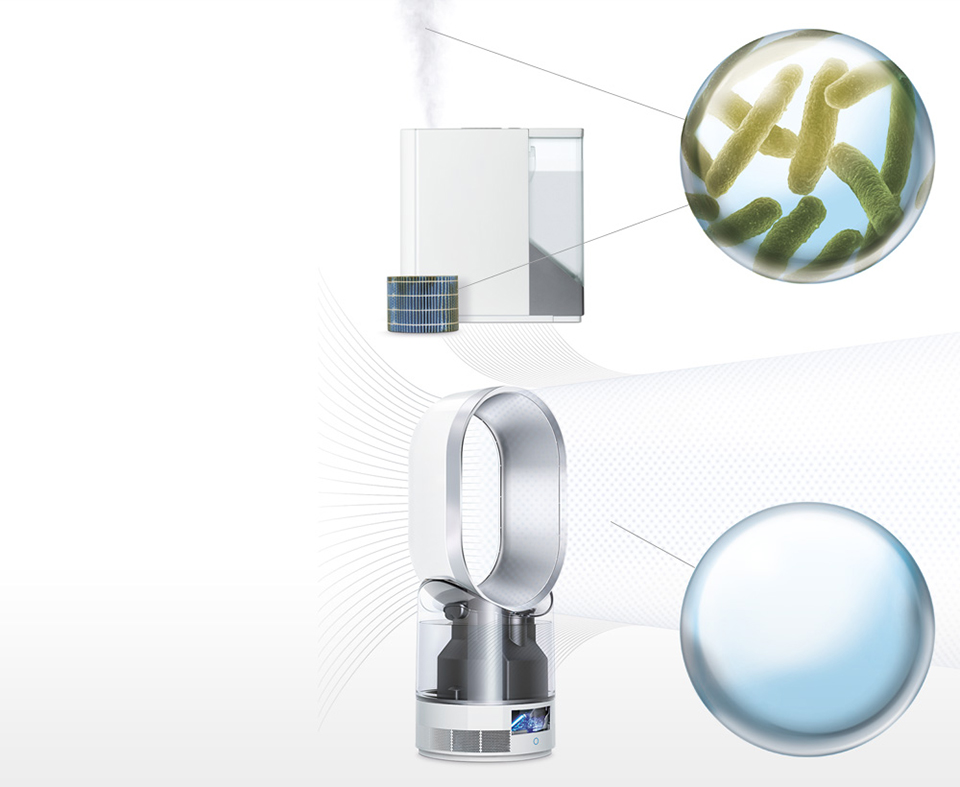 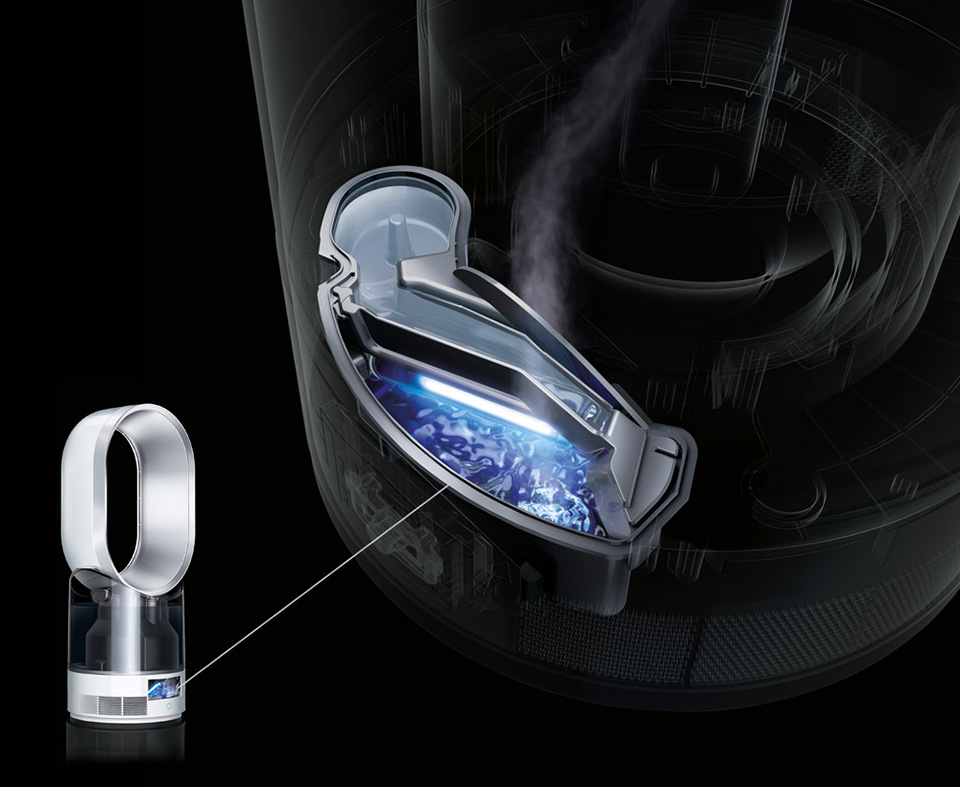 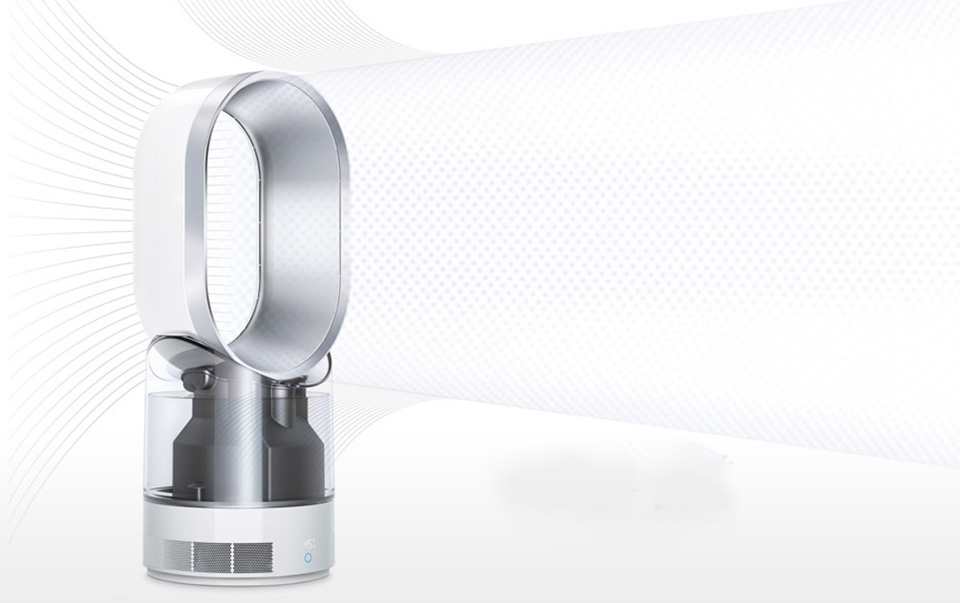 I live in a pretty dry climate – drive for just half and hour, and there’ll be desert as far as the eye can see. Plenty of folks out here probably couldn’t survive the summer months without a humidifier – dry air can cause cracked skin and nosebleeds, to say nothing of how bad static electricity tends to be for electronics. Unfortunately, the majority of humidifiers on the market don’t exactly fit into a small space  – nor are they terribly clean or quiet.

That’s where Dyson comes in. You know, those folks that basically revolutionized the world of vacuum cleaners? The company has developed the Dyson Humidifier. Unlike many other ultrasonic humidifiers, it neither breeds bacteria nor releases them into the air – instead, it’s equipped with powerful Ultraviolet technology that kills somewhere around 99.9% of germs.

What that means for you is that the air it circulates around your house will be both clean and hydrated. 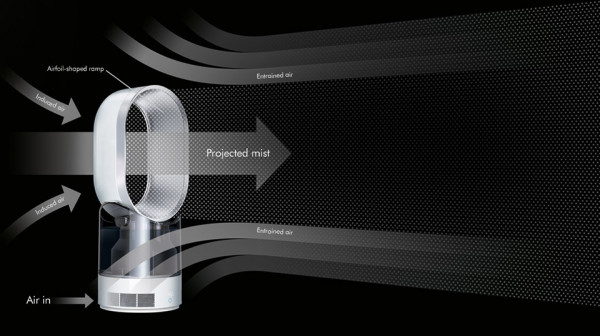 Of course, this is Dyson we’re talking about, so that isn’t the only thing the device is capable of either. It’s almost entirely silent, unlike most consumer-grade devices. Apparently, it’s been awarded The Quiet Mark by the Noise Abatement society. No, I didn’t realize that was a thing, either.

The Dyson Humidifier is capable of evenly distributing air around a room no matter where it’s placed. Not only that, thanks to temperature and humidity sensors within the device, it’ll never over-humidify a room. Oh, it can also be used in either summer or winter, and runs for up to eighteen hours on a single tank of water. Pretty sweet, right?

Unfortunately, you aren’t going to be able to buy this product just yet. The planned release isn’t until next year – Fall 2015, to be precise. You can visit the official website for more information, though. There’s a newsletter you can sign up for that’ll keep you apprised of all the latest updates. 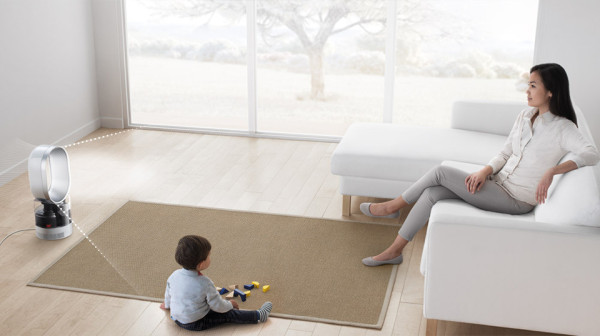