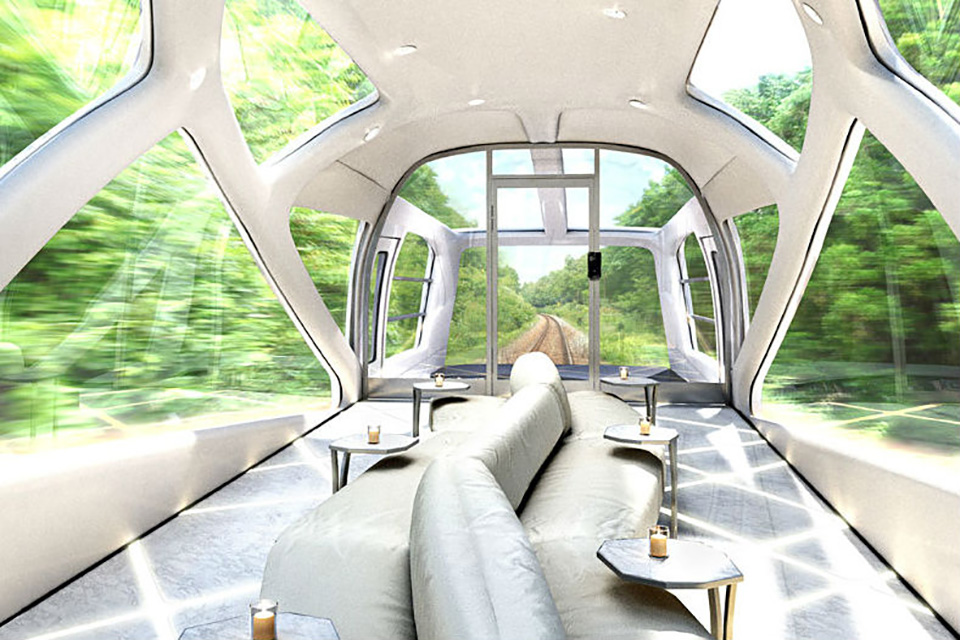 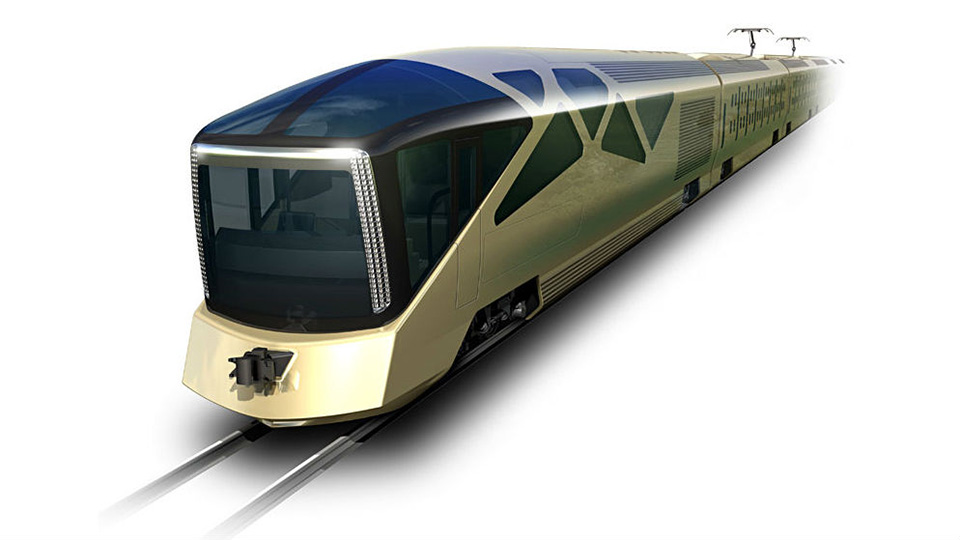 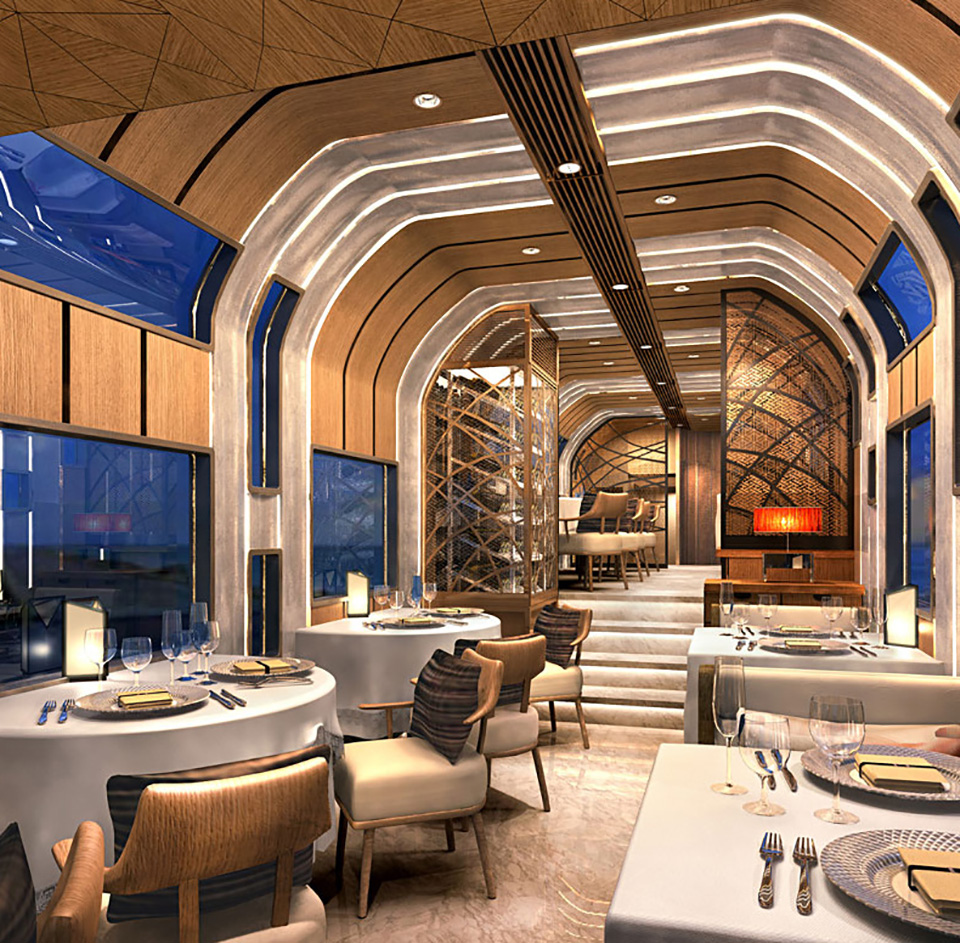 Looks like the golden age of railways is about to make an explosive comeback over in Japan. It’s a well-known fact that the island nation has an extremely extensive railway system, and that it privatized these railways back in the 1980s. Since then, we’ve seen a veritable explosion of designer trains hitting the market – and today, we’ve seen what might well be their pinnacle.  Created by former Ferrari designer Ken Okuyama and dubbed the “cruise train” by JR East, this new luxury train I’m about to show you is probably nicer than your neighbor’s house.

Clocking it at $50 million per model, these rail cars come complete with full length glass windows and ceilings, full baths, and split level sleeping accommodations. They’re currently in production, and are expected to enter service by the Spring of 2017. Although there’s no word on pricing yet, my guess is that they’re going to be way out of the price range of your average consumer. I mean, seriously. Look at them. Do those trains look like the sort of thing an ordinary person could afford? 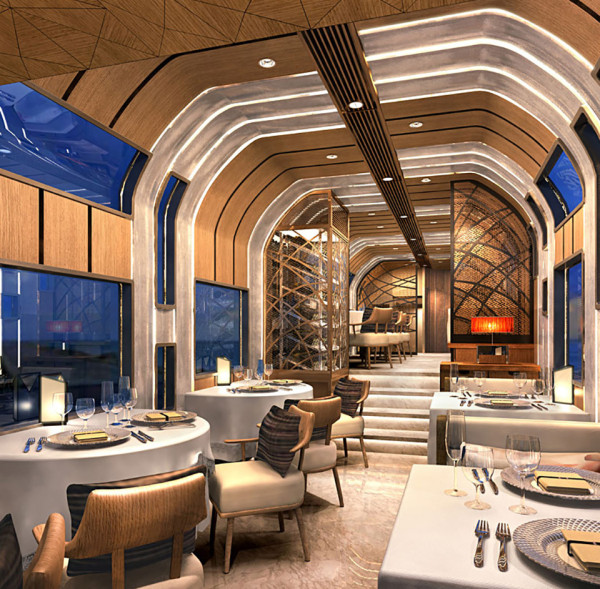 Plus, these trains only have a max capacity of thirty four passengers. Again, this is going to be something exclusively limited to some pretty high-paying travelers, I’m afraid.

The train will feature an adaptable EDC system, allowing it to run on both electric and non-electric rails.According to Okuyama, passengers on the cruise train will be able to “enjoy the flow of time and space.” The only thing that comes even close to the level of luxury offered by the cruise train is the designer trains of Kyushu – which are similarly effulgent. I guess it gives all of us something to strive for, at any rate. If you’re rich enough to afford a ride on one of these trains when they finally hit the market, you’re probably doing pretty alright for yourself.