Have you ever imagined that your day-to-day life deserved its own soundtrack? Have you ever had the urge to put together your own music videos from the events of your day? Have you ever wanted to just jam out and capture every moment?

I think I’ve got a product that might catch your interest. It’s called Soundsight. This magnificent set of bluetooth-enabled headphones is equipped with an ultra-high quality microphone and camera. Retailing at $349 (they aren’t exactly cheap), the headphones allow for hands-free recording, mixing, and editing of whatever video you might have a desire to record (they use Bluetooth to connect to your Smartphone).

I’d imagine this product will be particularly useful to Deejays and musicians, as it’ll help them to capture their work from a point of view that few are privileged enough to see. That isn’t to say this product won’t be useful for the average user, though. My head’s already swimming with the possibilities of what I might be able to do with this. 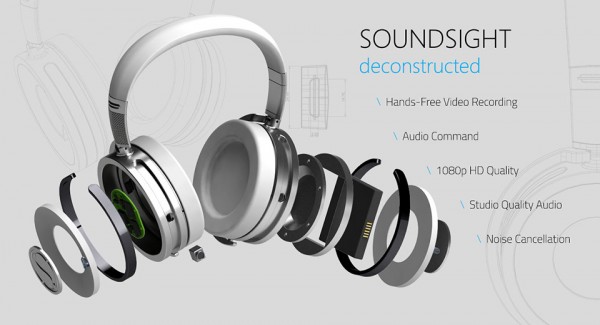 See, recording and mixing isn’t the only thing Soundsight’s capable of. For those of you who are particularly keen on sharing your life with your friends, Soundsight allows you to record a livestream of whatever you’re doing, adding a soundtrack for a bit of added excitement. So, yeah – YouTube and Twitch personalities are going to have a use for this product, as well. Oh, there’s also a software development kit for the tech-savvy.

Those of you who are interested in picking up a pair of Soundsight headphones for yourself (or just checking out/fiddling with the SDK) can visit the product’s official website here. Me, I’m just gonna stick with what I’ve got for now. It’s nothing against the product; I think it’s awesome, but I simply don’t do enough exciting things to warrant a purchase like this. I’m a pretty boring guy, once you get to know me. 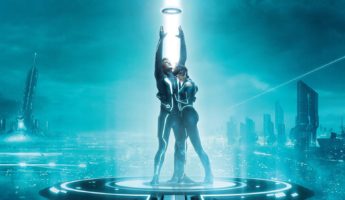 21 High-End Bluetooth Speakers for Any Budget: Massive Update for 2021

The 9 Best Over Ear Headphones Under $250