The Future of Transportation As We Know It: The Self-Driving, Space Travelling, Tube Train Transit of Tomorrow 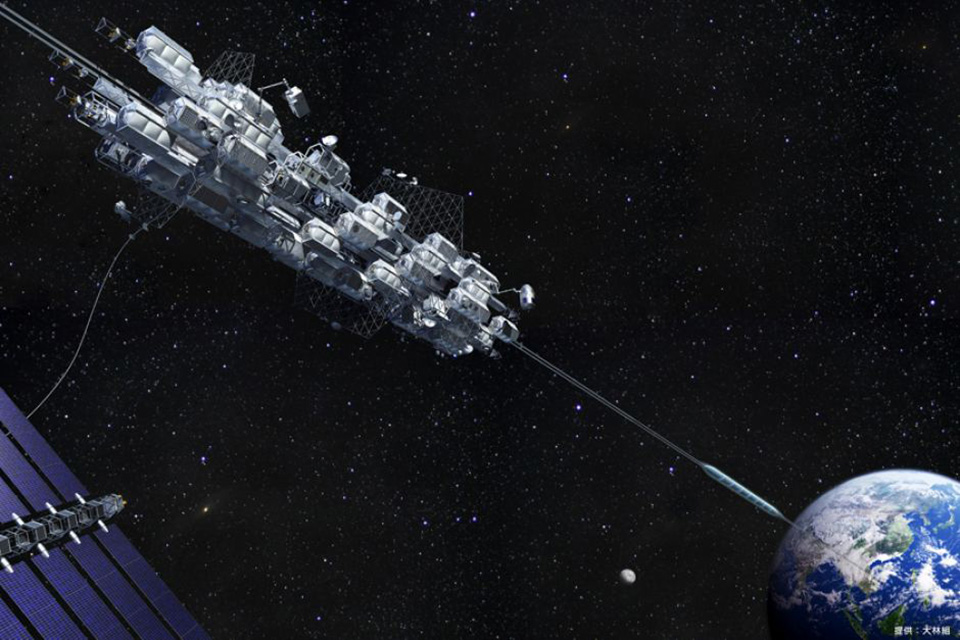 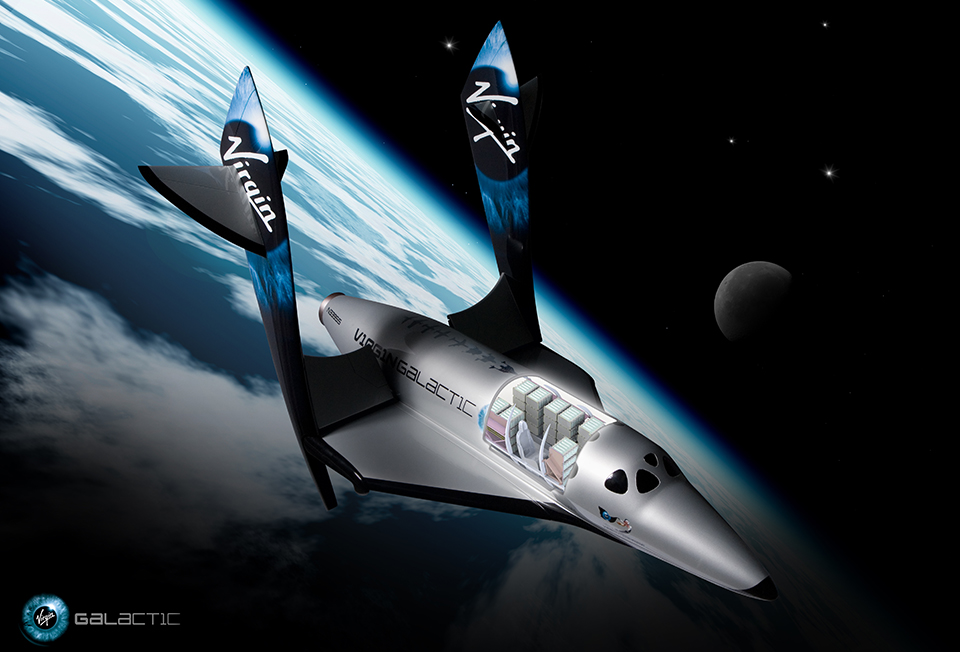 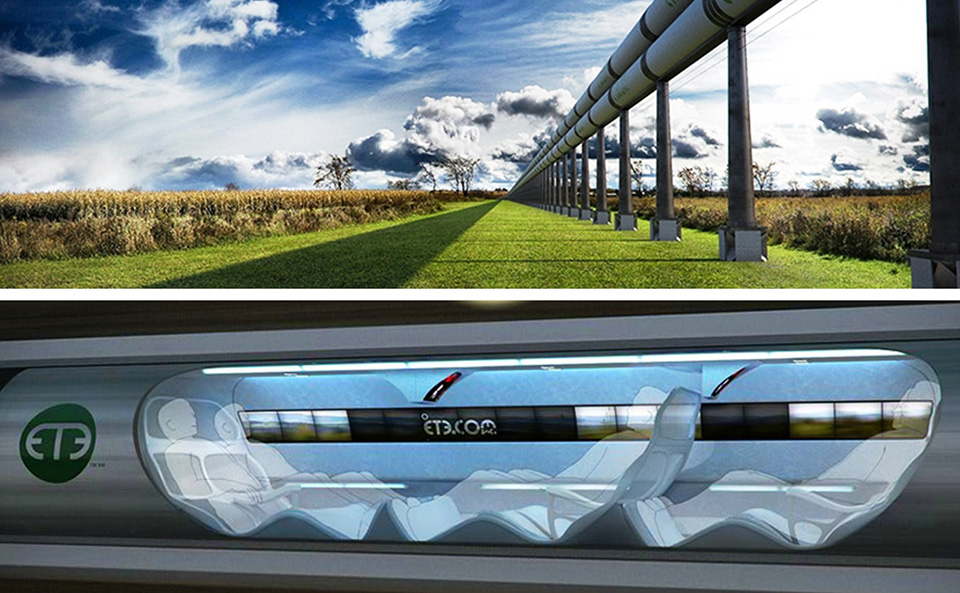 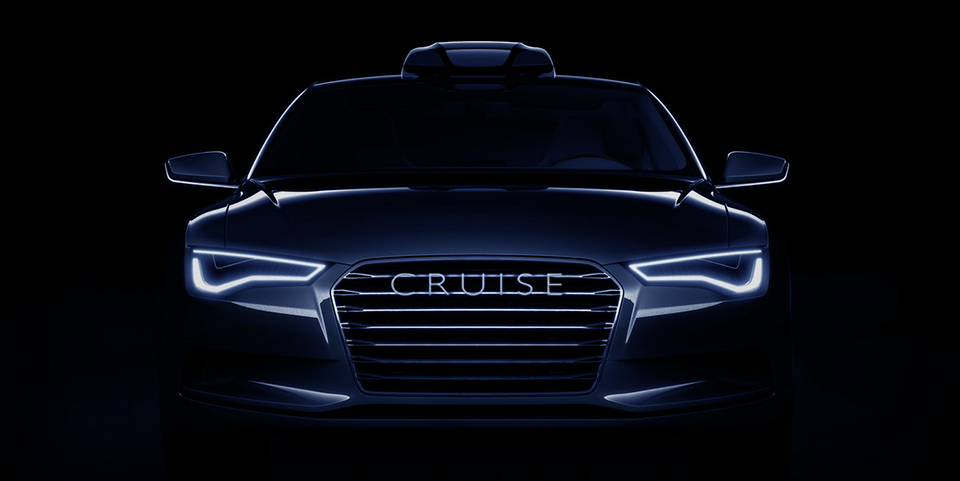 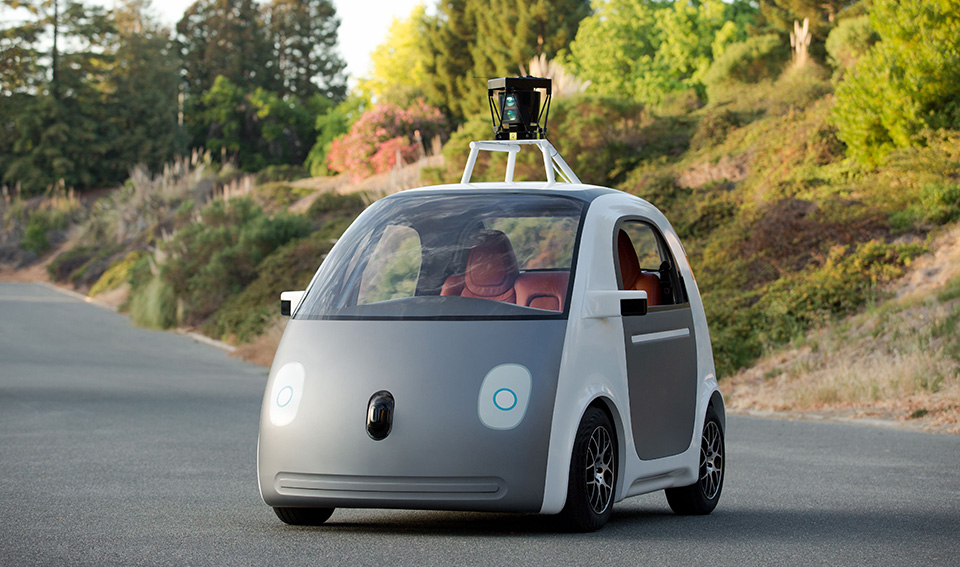 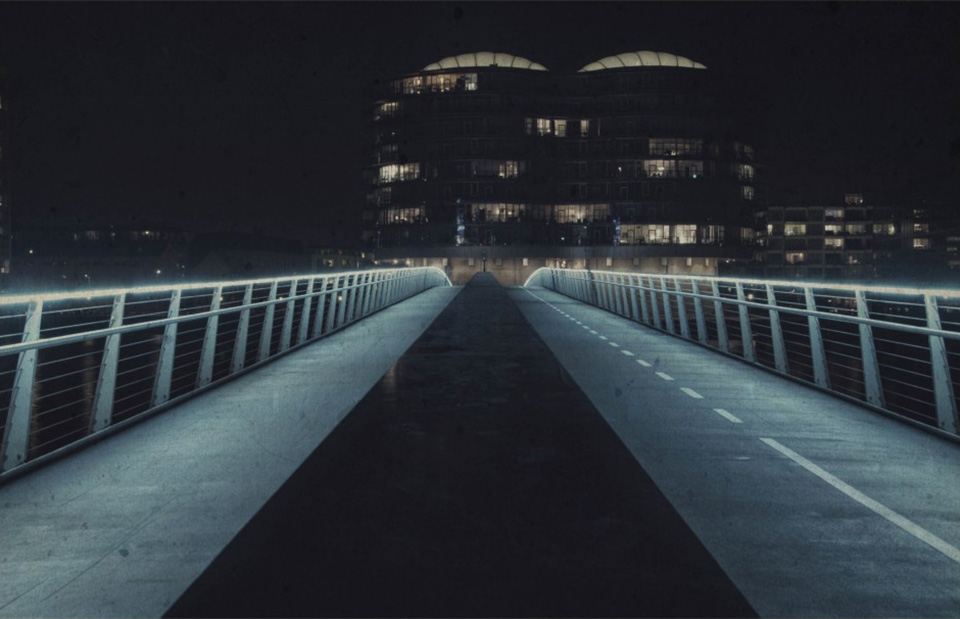 Transportation as you know it is about to change– and dramatically so. The future of transportation is approaching fast, as a decade’s worth of promising concepts start becoming commercial realities. The self-driving car you heard about a decade ago is on the streets right now. Personal spaceflight companies are taking orders. Ultra high-speed rail routes are being planned. In a flash, the way we move about our world could become very different. The future of transportation is now, and these 7 items represent the shape of things to come.

For the past several years, Google X  – the top secret research division of the search engine conglomerate – has been hard at work on a self-driving car. To much fanfare, the official proof of concept (above) was revealed this summer. Designed with public transit in mind, these vehicles would effectively make driving for anything but pleasure obsolete. No more drunk or distracted driving, no more having to spend a lifetime looking for parking, and no more stressing about not having a license to drive – simply hail down a robotic cab, key in where you want to go, and kick back as it drives you there. Google currently has plans for about a hundred prototype vehicles, which will be used for a small pilot run in California in a few years’ time. It could represent the future of transportation for the city dwellers of tomorrow.

Beyond self-driving taxis and transit vehicles, the cars in your garage are about to become automated. Several automotive manufacturers – including Tesla, GM, and Cruise – are working on tech that’ll allow cars to drive themselves. The main difference between these projects and the Google system is that – save perhaps for Tesla-  none of these companies want to completely outmode driving. Instead, they’re working on systems that will augment the abilities of human drivers, reducing the severity of accidents and allowing a computer system to take over for a human – a sort of ‘advanced cruise control.’ In a few years, you’ll still be in the driver seat, but your car will do most of the heavy lifting on its own.

Thanks to a new safety system being developed by government and University researchers, the roads are going to be  safer than ever before. The system is called V2X, a vehicle communication network that allows cars, traffic lights and road management systems to share an awareness. In short, your car will know where other vehicles are at all times, and how traffic is playing out in your location. Imagine, if you will, that it’s late at night, and you’re about to merge into another lane on the highway. Unfortunately, a driver nearby fails to notice you and speeds forward. The scenario seemingly only has one ending – an accident occurs, and many vehicles could ultimately be involved. With V2X, the other driver’s car notices that a collision is about to occur. When warnings fail, it takes over, steering itself – and you – out of harm’s way. 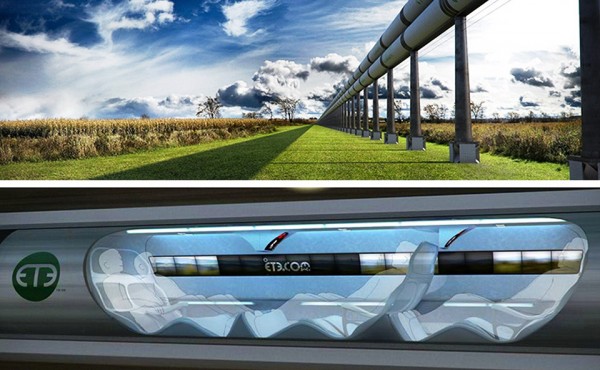 With air travel becoming costlier and weather becoming more turbulent, alternatives to flying are likely to become increasingly attractive. One alternative has been proposed as a magic bullet of fast transit, a raised tube system connecting cities around the US.  It’s a concept known as The Hyperloop, and it’s being mulled over by billionaire entrepreneur (and possible mad scientist) Elon Musk. Described as “a cross between a Concorde, a rail gun, and an air hockey table,” this new mode of transportation would allow people to travel twice as fast as a commercial airliner, and – thanks to solar power – could run indefinitely, and at very little cost to the operator. Can you imagine traveling from LA to San Francisco in 35 minutes? That’s what the Hyperloop aims to offer, thanks to fast, safe, efficient travel in the train of the future. 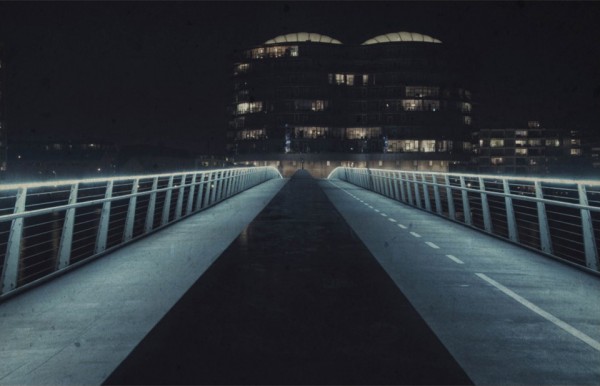 On the subway, in the car and in front of the computer, we’re pretty much seated all day long. That a lack of physical activity can lead to severe, debilitating health problems down the line. With this in mind, several cities – Copenhagen among them – are toying with the idea of bicycle highways, a massive network of bike routes connecting all the major districts of the city. Coupled with ebikes, this could bring about a new, healthier revolution in the way we travel. Maybe it’s not as science fiction oriented as the other items on this list, but it’s still exciting – not in the least because the United States is suffering from a crippling obesity epidemic. It’s also often faster than typical public transit. Bike commuting is fast, healthy and fun, and we can make this old technology new again with wise investments in supporting infrastructure. The future of transportation should take a lot of inspiration from its own history.

Space Tourism Expands the Human Experience, and Not Just for the Rich

Currently, we’re seeing a growing interest in travel beyond the Earth’s atmosphere – and a growing number of wealthy tourists seek to explore the Final Frontier. It’s a phenomenon known as personal spaceflight, and it’s actually one that’s been with us for a few years now – since at least 2001, as a matter of fact. Back then, it was the sort of thing that was only affordable if you had a copious amount of money to burn. Not much as changed today – even the most conservative estimates list the price at around $200,000 per passenger. These advances in spaceflight and transportation technology, however, are likely to bring the price down once scale grows. Consider the first television, the first personal computer, the first mobile phone and the first automobile. These were expensive technologies that were mostly reserved to the wealthy. Fifteen years after the Ford Model T was first produced, it’s price dropped from $22,000 in 2014 dollars to just $3,500. The same can ultimately be expected of personal spaceflight, where the availability to explore the outer atmosphere becomes accessible to the middle class.

Space Elevators Could Lead to the Industrialization of Space 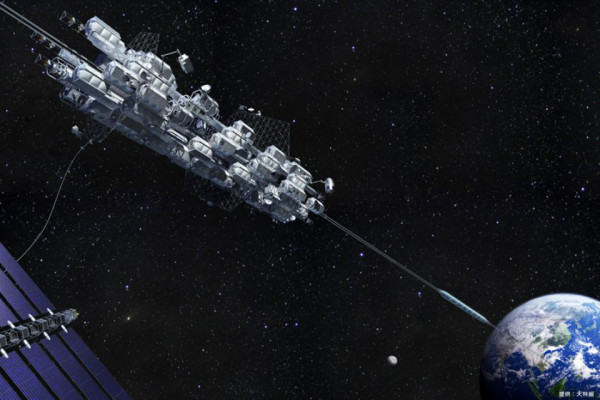 By 2050, it might actually be possible to take an elevator to the moon.

This rather conservative estimate was given by Japanese construction firm Obayashi Corp, which announced to Discovery last month that it will have developed a fully-operational space elevator at some point within the next thirty-five years. Comprised primarily of carbon nanotubes (a material with a tensile strength nearly a hundred times that of steel), Obayashi’s lunar elevator would transport passengers to the planetoid by way of automated, magnetically-levitating cars. The 59,651 mile journey would take approximately seven days. Though that’s significantly longer than the time it would take a shuttle to travel there, it also costs a fraction of the price – a paltry $200 per kilometer compared to the current $22,000.

The way we travel is constantly evolving, and its absolutely incredible to watch. From automated cars to vacuum tubes to space elevators, we’re right on the verge of living in the world of a science fiction novel. While I can’t help but wonder what that means for the genre, I also can’t deny that these are exciting times, indeed. This future of transportation could arrive as soon as tomorrow, or as late as 2050. It’s a good idea to be prepared for both.