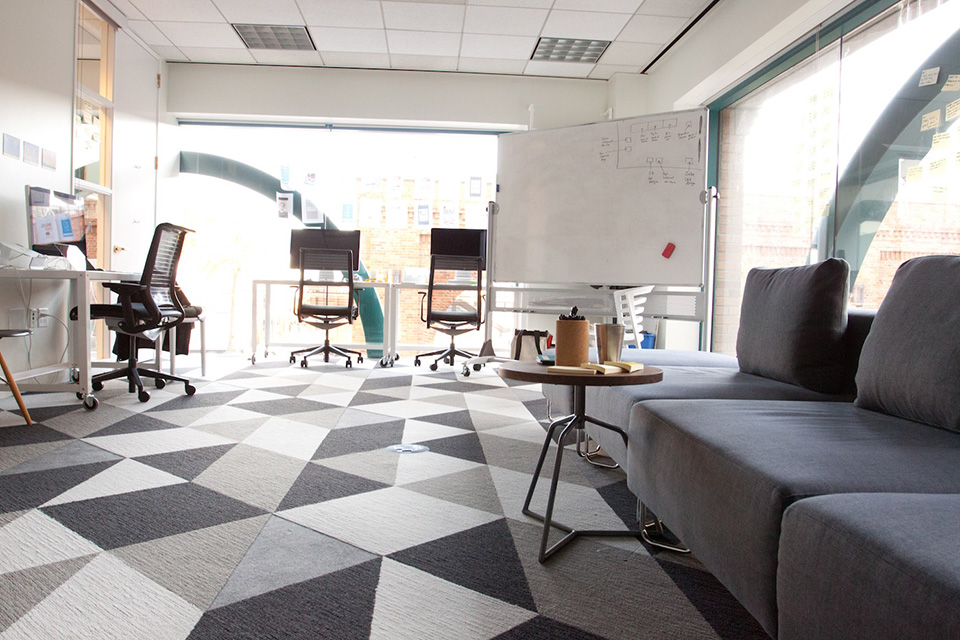 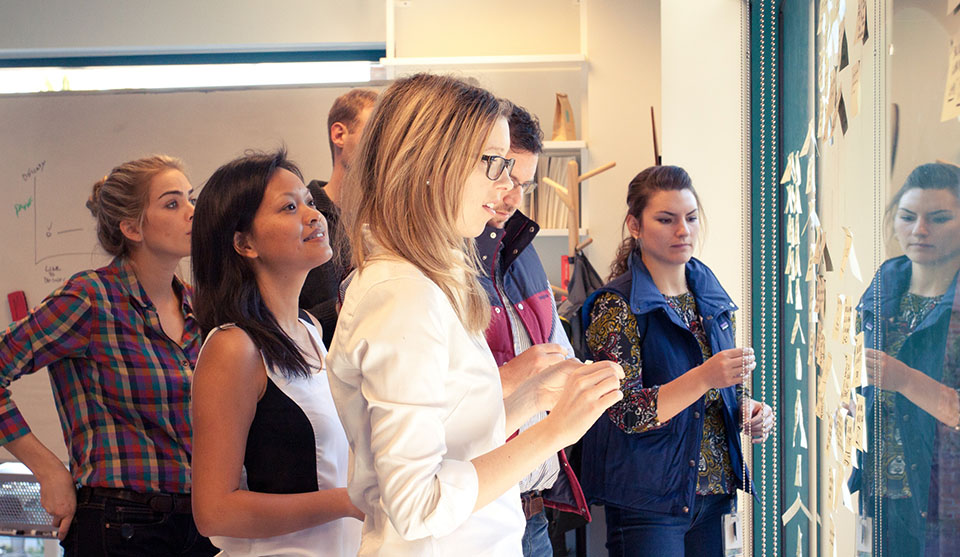 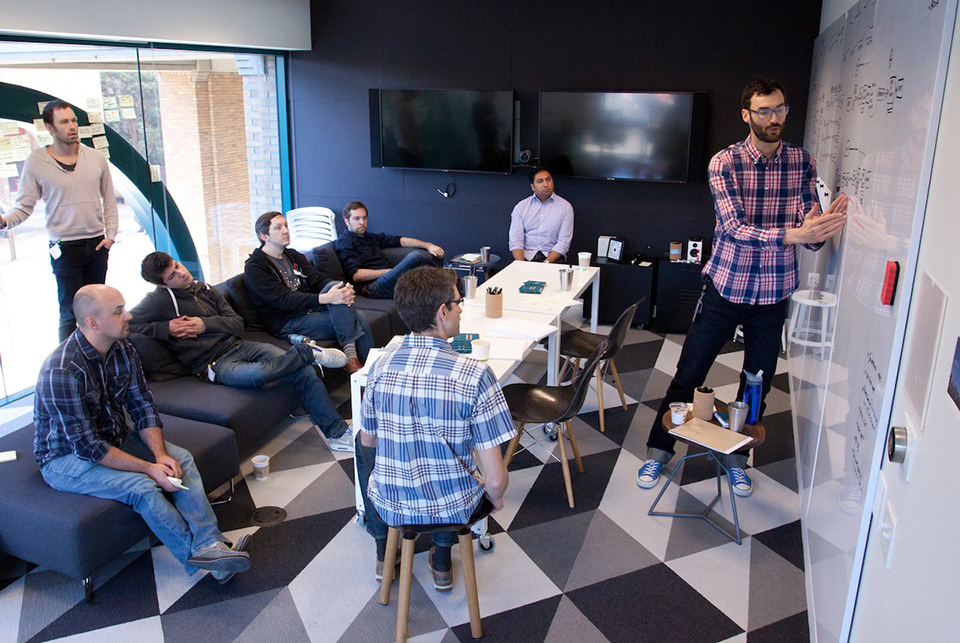 According to Jake Knapp of Google Ventures – the venture capital arm of Google Inc. – the best way to foster creativity, efficiency, and passion in your team isn’t with an awesome break room, nor does it lie with entertaining inter-office activities (though those both certainly help a great deal with employee retention). It actually lies with something far simpler: a war room.

“One of the simplest tricks I’ve learned,” writes Knapp, “is that a dedicated space with walls — a war room — always helps us to do better work. The walls of a war room can extend a team’s memory, provide a canvas for shared note-taking and act as long-term storage for works in progress.” According to Knapp, there are three primary reasons war rooms work so well in the design process.

The first is that human beings have significantly better spatial memory than they do short-term memory. Jot down an encyclopedia of notes related to a particularly productive gathering, and you’ll probably have forgotten everything you wrote before the next time your team meets. If, however, you plaster all those notes on a wall around a room, you unconsciously begin to memorize where each piece of information is located, which in turn helps you to better recall the minute details. It’s the same basic principle behind the memory palace technique that ‘memory champions’ have been using for years…except that instead of existing in your mind’s eye, the ‘palace’ is situated in physical space.

Similarly, Knapp continues, physical ideas are easier to manipulate than abstract concepts. It’s much simpler to re-order some sticky notes or re-draw a diagram than it is to rework a set of plans in our mind’s eye. Again, spatial memory is more powerful than short-term. 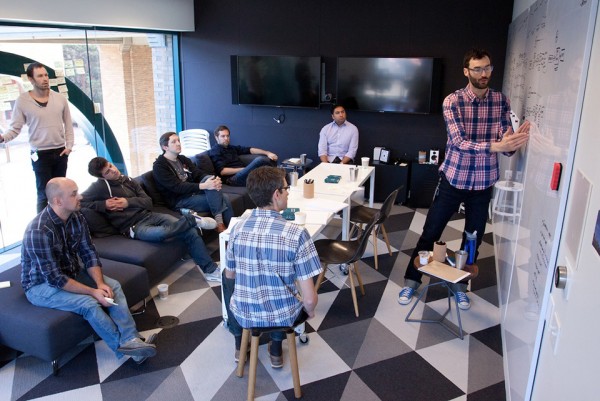 Lastly, war-rooms help promote shared understanding between members of a team. Every idea and decision is captured somewhere on the wall, meaning that everyone is ultimately on the same page regarding the project – as Knapp puts it, “the room is the page.” This allows for greater efficiency as well as enhanced team cohesion, regardless of how large a project happens to be.

Sounds pretty awesome, doesn’t it? Like the sort of thing virtually every organization would be tripping over itself to have?

“Unfortunately, war rooms are few and far between,” he continues. “I’m surprised by how many tech companies make space for a foosball table (fun but seldom used), yet don’t dedicate a room to their most important project.” Thankfully, it’s not terribly difficult to set one up for your staff, and in the second half of his post, Knapp goes into detail about what’s involved in setting up a war room for your organization:

He goes on to further note that a conference room can easily be converted into a war room if you can’t take over an entire room, or even set up without a room if you’ve enough whiteboards. It’s all about creativity.  Read Jake’s full report over at FastCoDesign.