Skylock: The Smart Bike Lock Of The Future 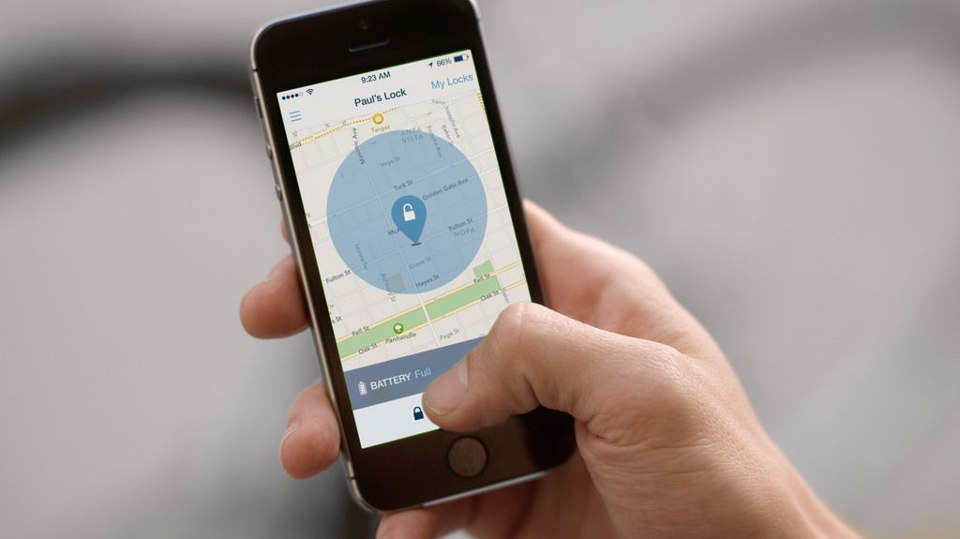 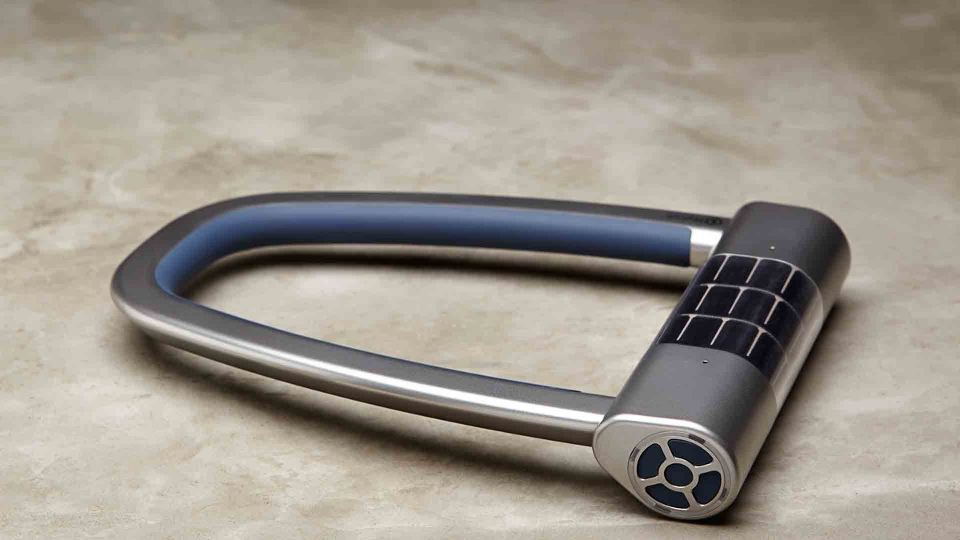 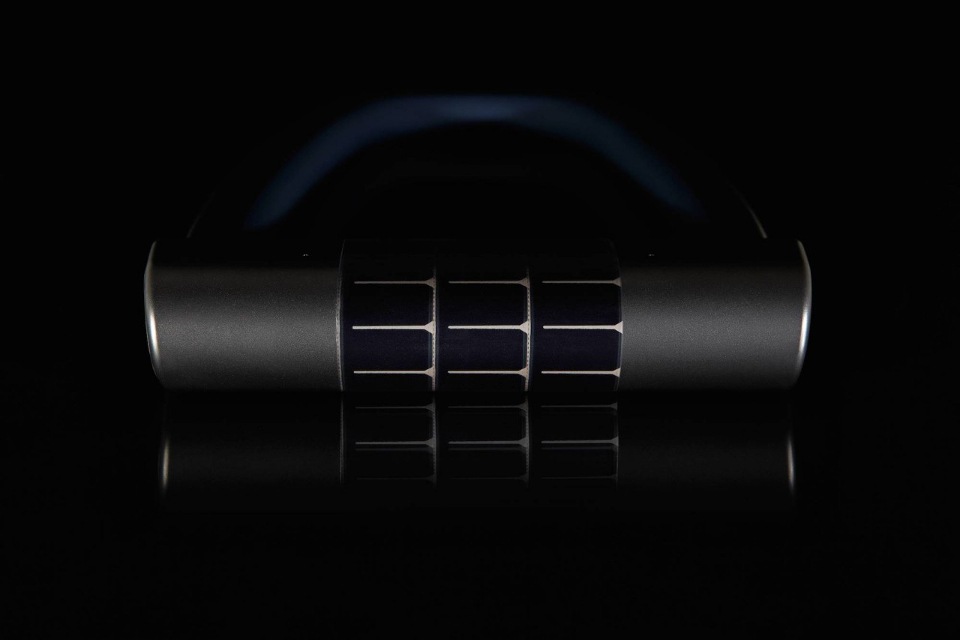 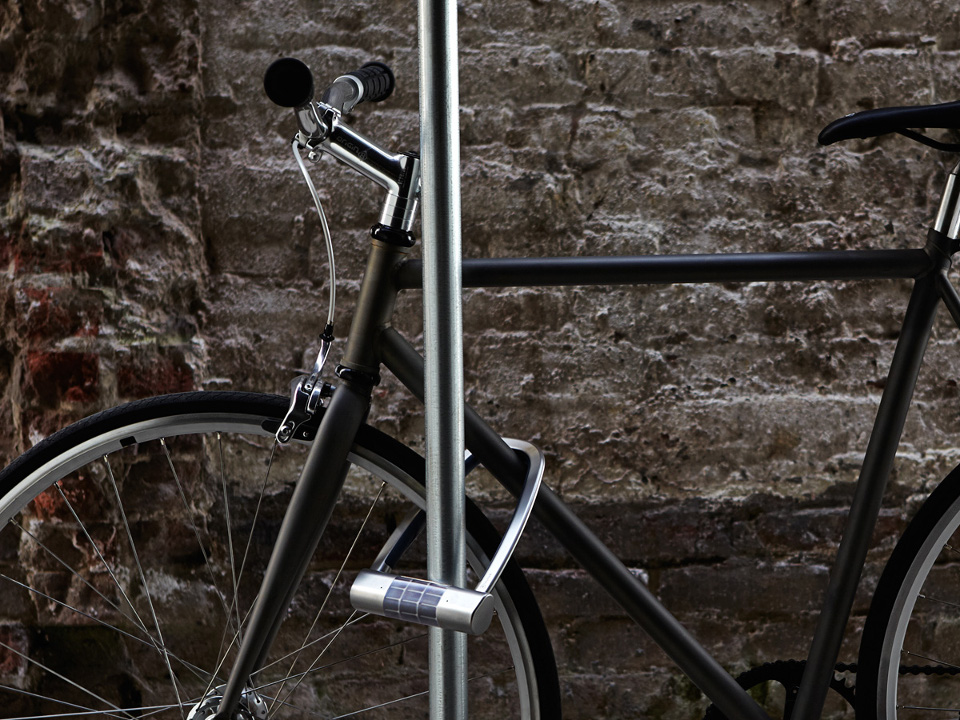 Since we’re soon going to have intelligent bikes on the street, its not unreasonable to assume we’d have intelligent locks, as well. Let’s face it – bike locks are kind of behind the times. They’re easy to break, and do almost nothing to deter theft.

Me, I’m rather fortunate in that I live in a city where bike theft isn’t a significant problem – meaning I can basically take my bike anywhere. Even with my low-grade lock, I don’t have a whole lot to worry about; I’m not likely going to see a thief happening by (the fact that I generally keep it in my apartment notwithstanding). Some places, that’s not the case:  in Toronto, for example, bike theft is a constant and pervasive problem. There, a simple lock isn’t really going to cut it.

That’s where Skylock comes in. The latest in a long line of connected devices; the solar-powered Skylock is incredibly robust, designed to withstand the toughest of abuse (except maybe an angle grinder). Naturally, it’s also equipped with a a theft alert system which will alert its owner when their bike is disturbed in any way.

It’s also completely key-less. In order to unlock the device, the user can either connect it with the Skylock app on their phone, or set it to automatically unlock as they approach. If that’s not really your cup of tea (or you don’t have your phone handy), the lock’s also got a series of capacitive touch buttons which can be used to key in a combination.

Skylock isn’t just made for security, either.  It’s equipped with accelerometers that’ll respond the moment you have an accident, triggering the app to ask if you’re okay. If you don’t respond within a certain timeframe, it’ll automatically send out a message to emergency responders with your location. Hopefully they’ve some means of preventing false positives.

Lastly, Skylock allows users to lend their bike out to anyone on their trusted network, keeping track of it with the app.

Bike locks are kind of behind the times, so it’s no wonder bike theft is such a pervasive problem in some cities. Skylock is thus an invention that’s long overdue. Here’s hoping we start seeing more products like it – and less theft as a result.  [via uncrate] 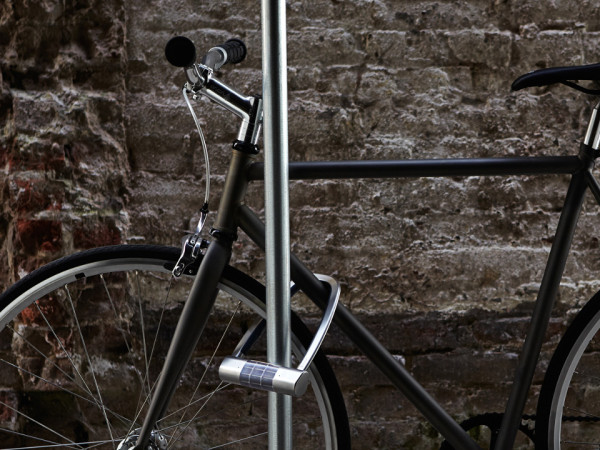