The Jacquet-Droz Signing Machine Can Perfectly Duplicate Your Signature 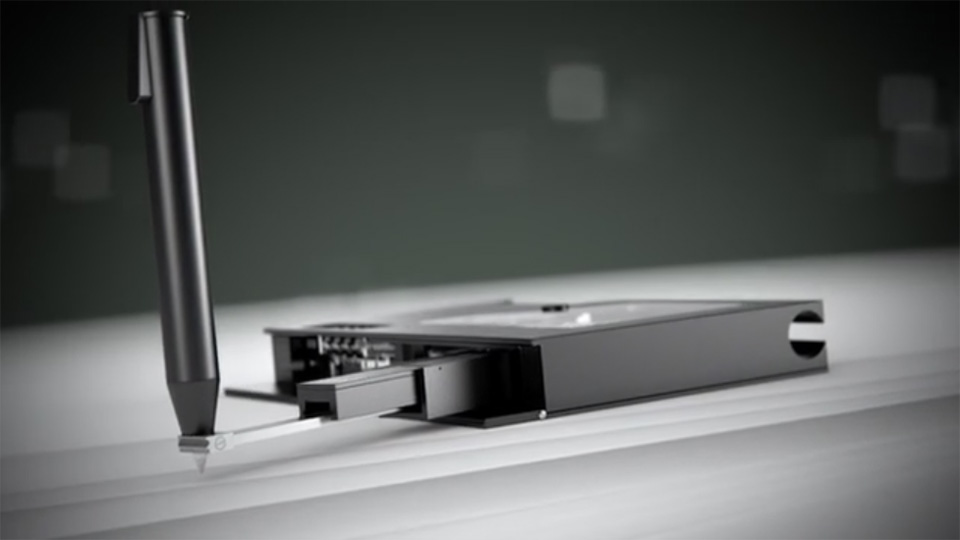 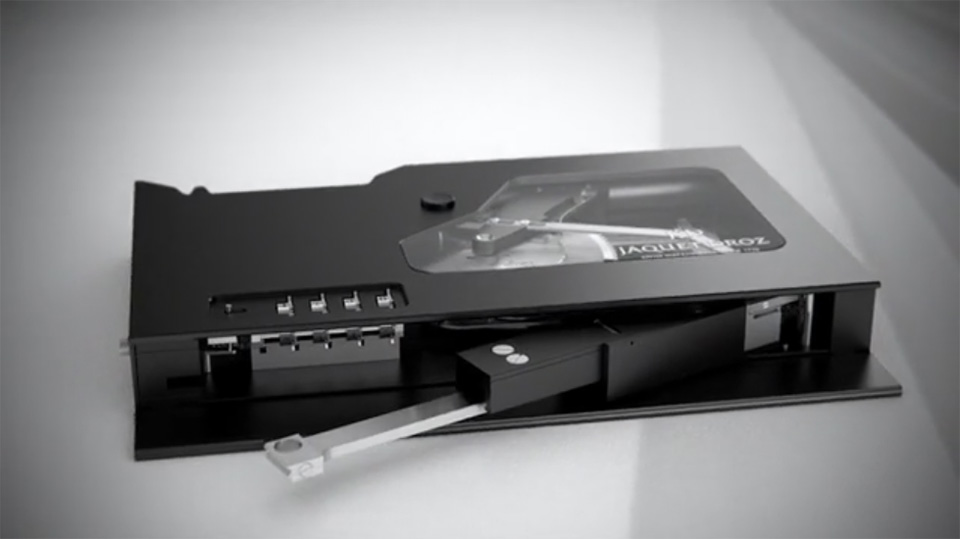 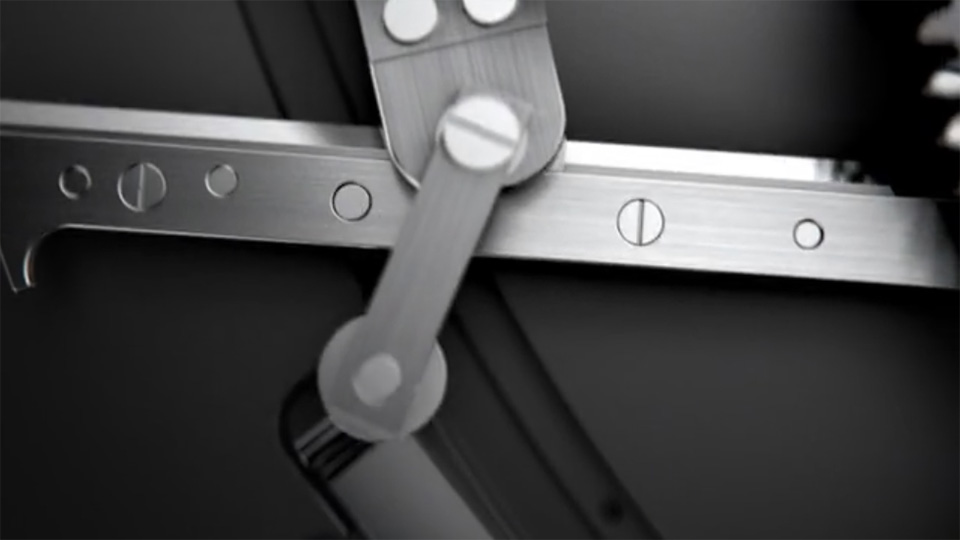 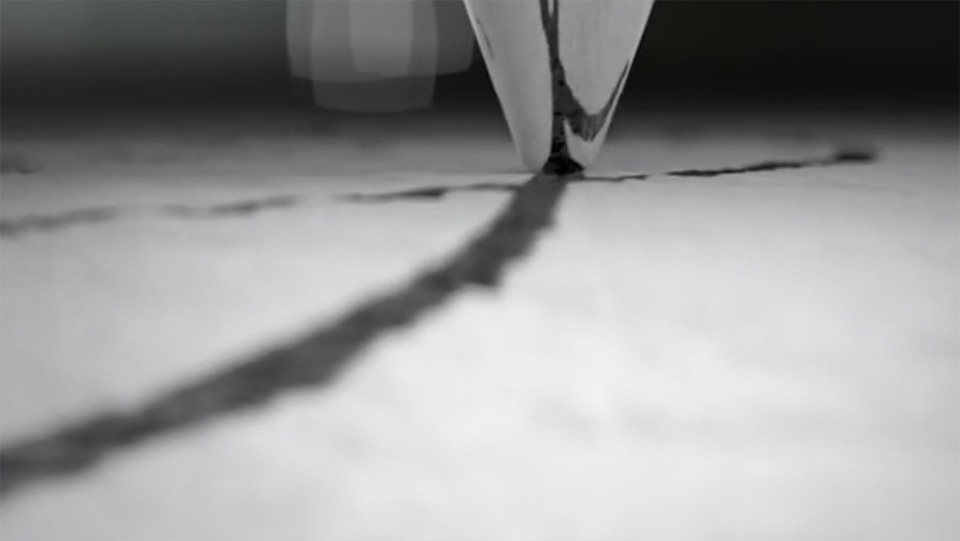 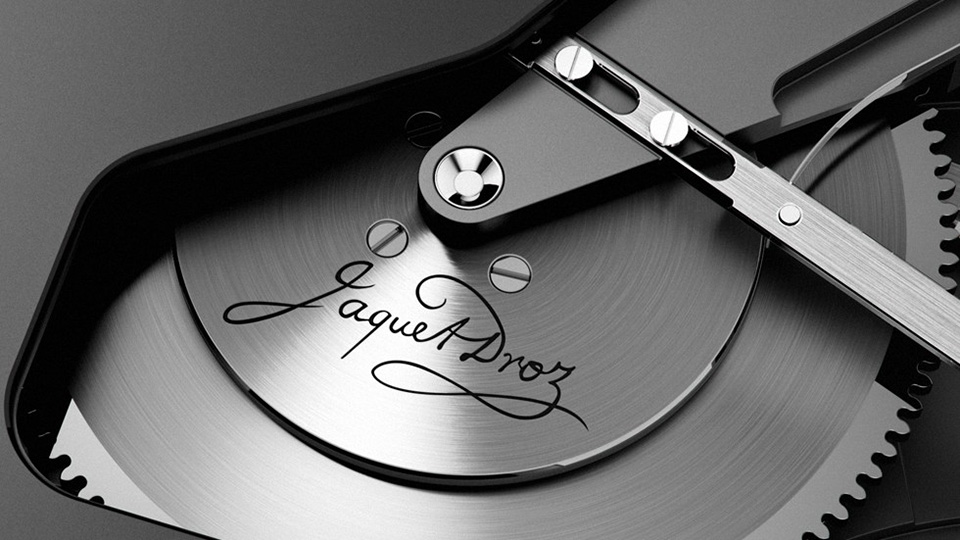 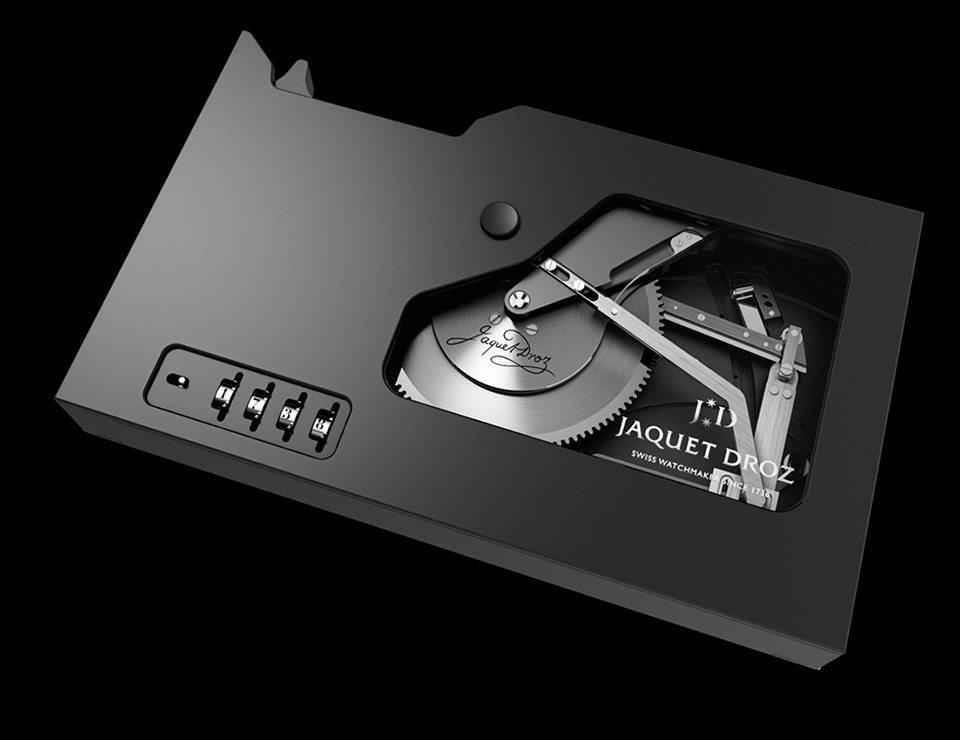 Several centuries ago, a watchmaker by the name of Pierre Jacquet-Droz took the royal courts by storm with a line of strikingly realistic automata. Christened as The Writer, The Draughtsman, and The Musician, these three machines could be programmed to carry out an astonishing array of tasks, no mean feat given the technology at the time. The most fascinating of the three – the writer, so named because it could be programmed to produce any given sentence in a flowing script – has now been modernized and packaged in a pocket-sized box.

Ladies and gentlemen, say hello to The Signing Machine.

This miniature automaton is about the size of an average smartphone, and exists for one simple purpose: duplicating it’s owners signature. Impressively enough, it manages to do this with virtually no electronic components. The machine, which is wound manually, has a four-digit security code which, when activated, allows an arm-and-pen mechanism to be released. At this point, the magic happens: driven by a handmade set of cams (internal machinery, not cameras), the machine puts the signature to paper. Presumably, this signature is pre-programmed by the watchmakers on-order; I don’t see how such a device would necessarily function otherwise.

Admittedly, the whole thing looks very, very cool, but I question whether or not it’s…really all that practical. For one, anyone aware of your unlock code could easily make off with the device, obtaining your signature for all matter of nefarious purposes. That fact alone might make it somewhat difficult to use the machine in a public setting, as anyone in possession of one could potentially raise the suspicion that they aren’t the signature’s rightful owner. Still, if you’re looking for a neat collector’s item or you’re an afficionado of mechanical gadgets, this little beauty’s right up your alley. As for me, I think I’ll keep signing things the old fashioned way, thanks. 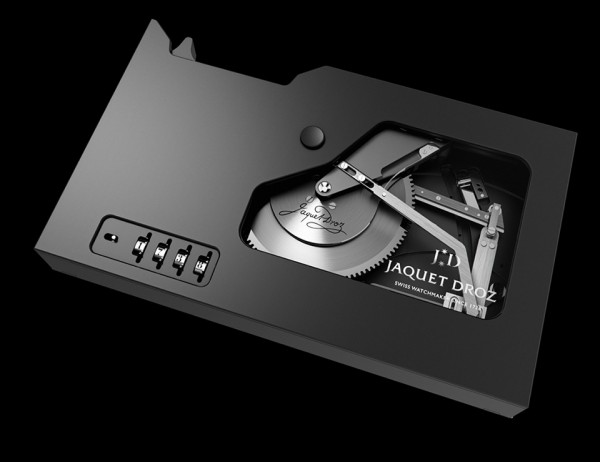