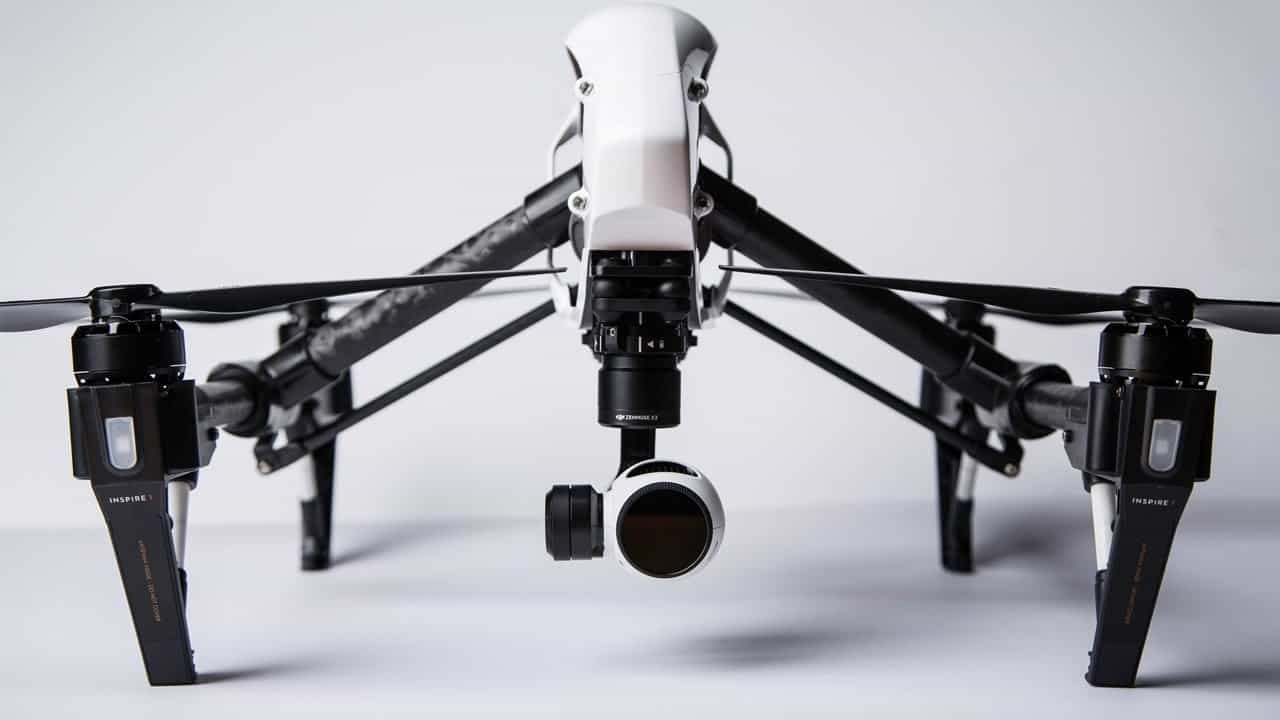 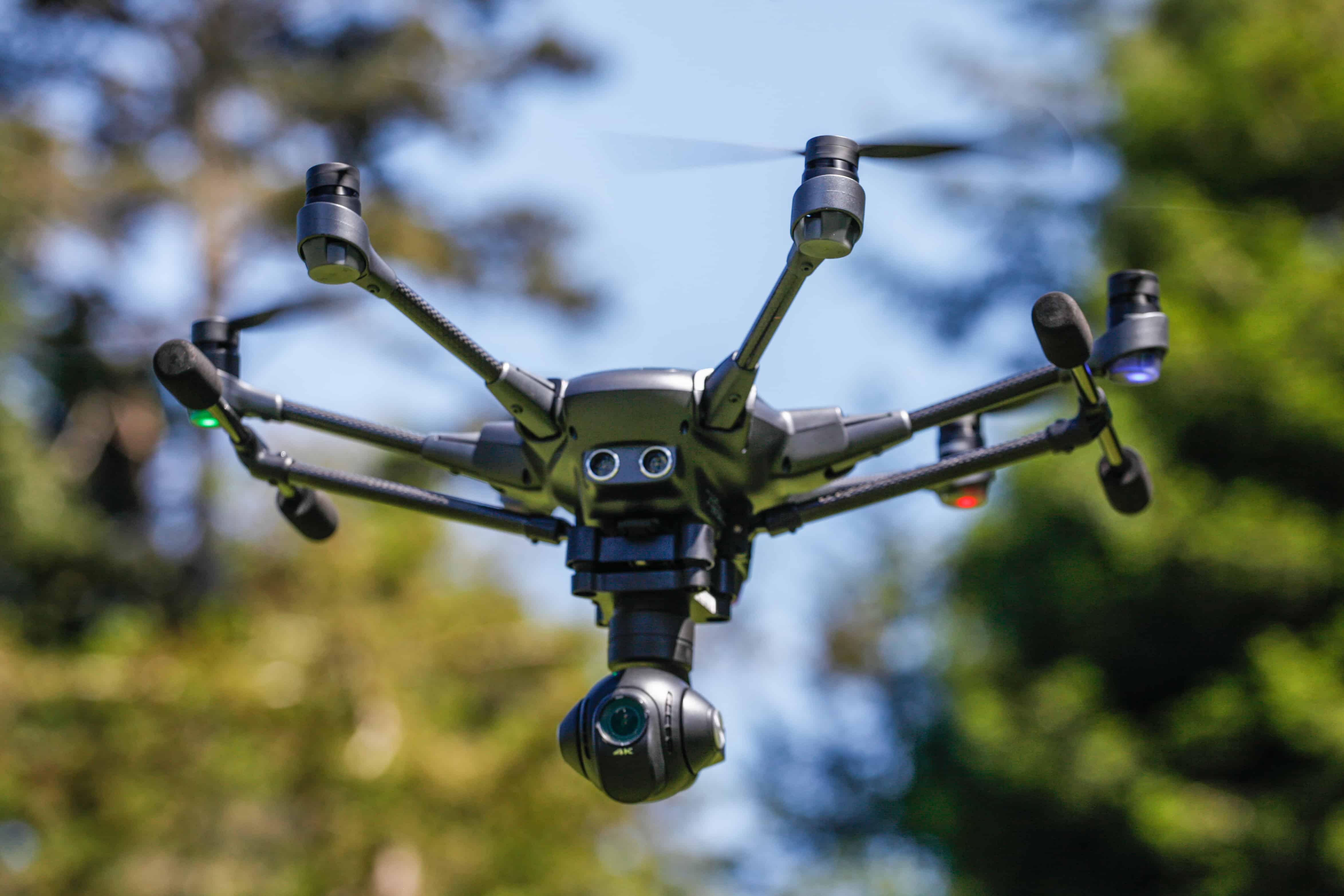 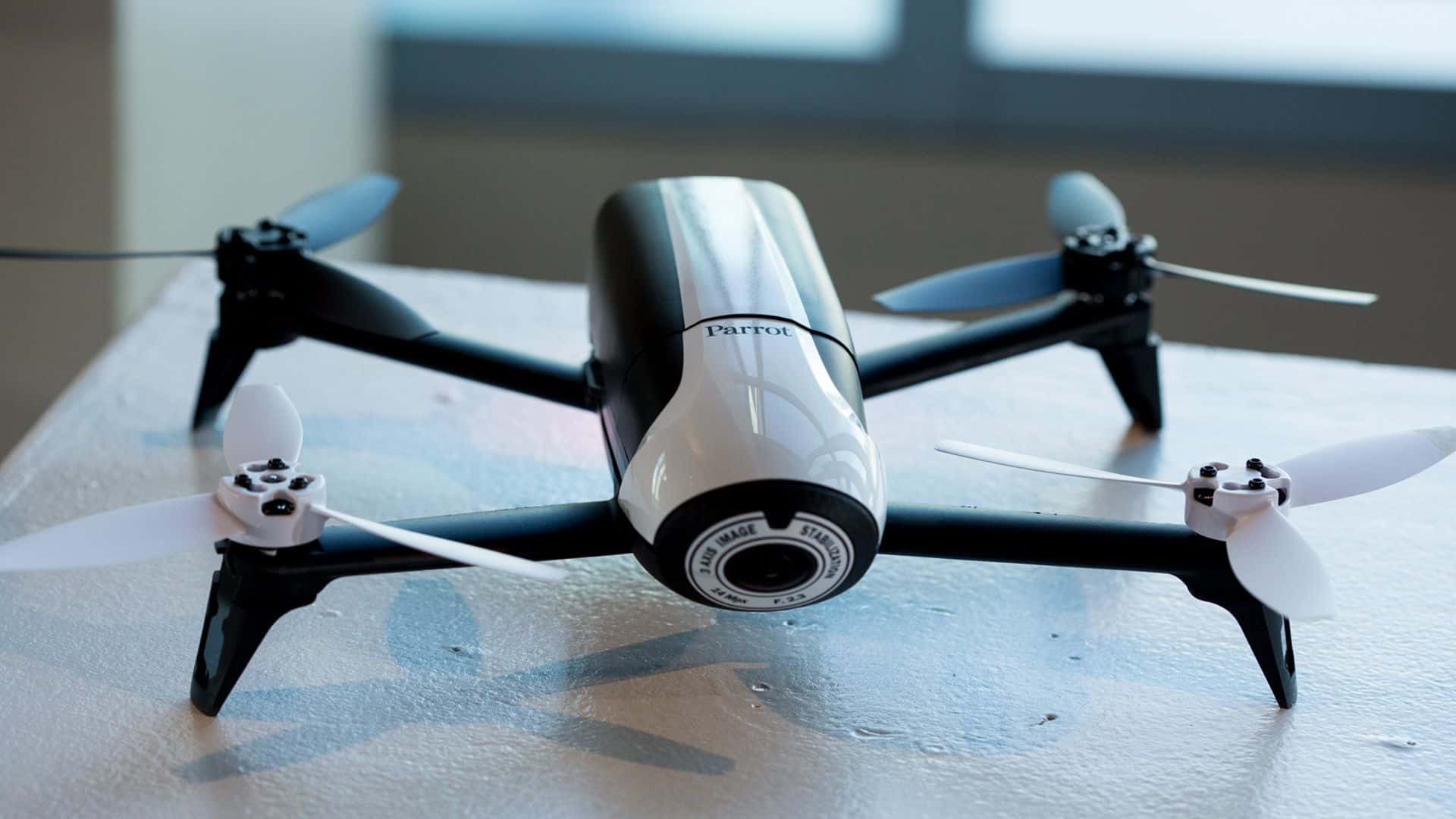 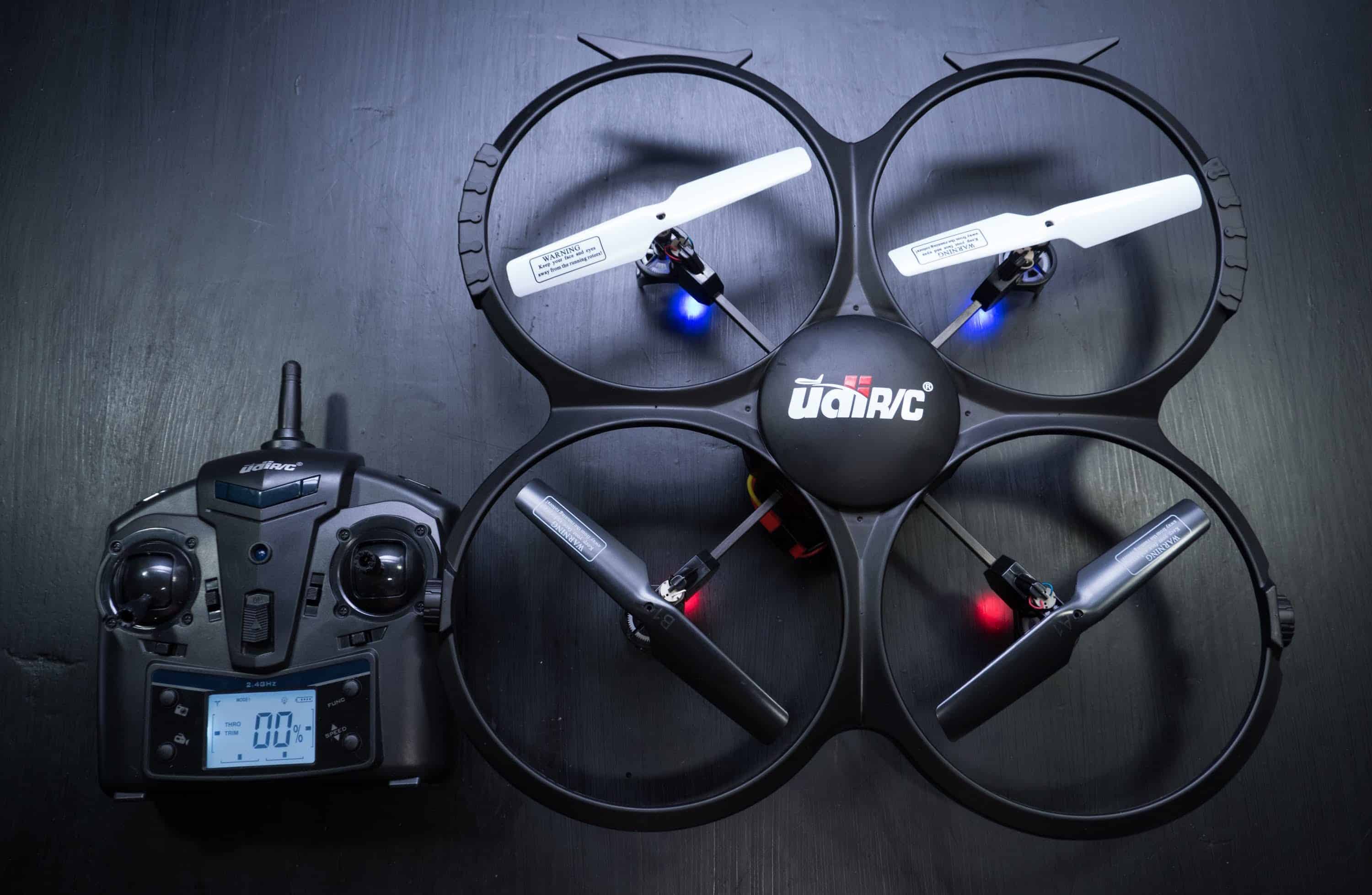 Tom Robbins taught us in Still Life with Woodpecker that: “There are two kinds of people in this world: Those who believe there are two kinds of people in this world and those who are smart enough to know better.” Point of fact, there are two types of people in the world, and they fall on either side of the drone debate. There are those who think these skybound devices are heaven sent, able to capture amazing images, deliver goods, and perhaps spy on our sunbathing neighbor right before going to prison for being a pervert. Then there’s the people who will specifically buy guns to shut down these mechanical sky vermin.

If you’re part of the latter camp, we can only wish you luck as the fascination with drones increases on a daily basis. To those in the former: There’s never been a better time for getting incredible drones of any size for any purpose (though leave your neighbor and everyone else alone, Mr. Spyhappy). Aerial stunt flyers, photographers, innovators, and the casual user who got one for the sheer childish joy can all find a drone to keep them high in the friendly skies, so long as they know where to look.

Drone and quadcopter prices can border on the insane for pilots who just want a fun little flyer to buzz around with. Though the U818A is many hundreds of dollars less than the flashy fliers with their cameras and advanced software – not to mention interesting names – it is certainly not a cheap toy. Rather, it’s a highly stable copter with multiple axis control for keeping it steady during flight, even if the person on the stick isn’t. It’s a savvy, kindly intro to the drone world that can be quickly repaired, and will inspire you to start a drone savings fund for a serious model. Purchase: $45

Yuneec has a rich drone line with minimal holes that is capable of satisfying both the casual spy and the big-budget blockbuster maker. It’s tiny for quickly stuffing into a backpack to take on the run, and has a sexy mobile app that goes onto most iOS and Android phones without a hitch. The software is loaded up with multiple flight modes that walk you through the entire process to get you from rookie to expert as quickly as possible without needing to do much in the way of reading. Where it suffers a little is in image quality; which is fine, but better for small, mobile screens instead of projecting in true HD. It claims 4K, but there idea of what that means seems different than most of the world. Purchase: $499

The drone portion of the Bebop 2 is greatly improved from the original, adding in greater stability and making barrel rolls and flips easier to execute while also beefing up the safety by making the propellers ready to stop the second they encounter resistance. You can also sync it with Bluetooth remotes, which can sometimes yield interesting results while in flight. The trouble is, the camera didn’t get the polishing treatment, so you’ll be able to record video and images that won’t inspire much more than a banal “that’s nice” from your audience. What’s really nice is that it’s one of the toughest drones we’ve ever run into a gym wall, providing a good practice piece for new or reckless operators or youngsters who haven’t yet learned to appreciate the value of a dollar. Purchase: $499

The drone market has become a bloodthirsty place where only the savage survive. At the top of the heap is DJI who began with the Phantom and has been improving ever since. Picking up the Phantom 4, you can tell it’s not DJI’s first rodeo, since there’s a level of sleek professionalism that comes from past failures, not cute R&D in a lab. Anyone who’s ever seen an RC car remote can pilot the Phantom after a little work in the backyard, since the controller is designed for picking up and playing. There’s also a scanning system that prevents collisions by monitoring what’s in front of the drone, though if you’re moving side to side or backwards, you can still wreck it pretty quickly. The balance between accomplishing complex tasks while being easy to use is struck here flawlessly. For the average person, this is going to be the best experience, after you replenish your bank account.

If the price is a bit rich for your blood, we suggest you look at earlier Phantom models, as they’re all close enough in form and function that you won’t lose too much by downgrading. Purchase: $949

Travel seems to be one of the major intents of the Mavic Pro, since it’s been given a folding body that compacts it to stow away better than the inflexible competition. The on-board camera is good, and flying is handled simply via either an Android or iOS device, requiring less learning for the uninitiated. The overall movement is intuitive and doesn’t take long to learn, even if you’ve never used a drone in your whole life. It’s made small by design for enhanced maneuverability, though that same body does seem to narrow the camera for weak landscape shots and makes the phone mount a troublesome little addition. Outside of that it’s powerful, it’s discreet, smooth, and capable of handling projects both small and Hollywood-grade. Purchase: $999

At the bottom of Yuneec’s line is the Breeze. At the top, The Typhoon H Pro. It’s a hex copter, with six propellers being many times better than four, and it has a rotating 4K camera that dangles beneath it, streaming the most accurate visuals to the controls we’ve ever seen a drone attempt. It will also actively avoid impediments to prevent crashes, plus has dual operator control should you need a co-pilot. The flight time falls just under 20 minutes, which is a tad disappointing, and the controller is a bulky apparatus that is unkind to petite hands. The higher the speed, the less effective the obstacle avoidance, so keep an eye to it. There are gaps, to be sure, but not a single one is a dealbreaker. Even at this price, it’s still a damn fine copter for the money that can easily trump more expensive items. Purchase: $1,899

The price here changes depending on what you want packaged with your drone, so shop around a little to find the accessories you’ll need for better recording right out of the box. As to performance: Damn. The camera alone is a major achievement. It’s removable and replaceable, so you can upgrade that later as the K’s climb in camera resolution. You can also use the camera handheld for action shots if you don’t need a spy plane’s eye view. The drone portion is no less impressive, as it has Intelligent Flight from DJI that will cause the drone to follow you, or can do waypoint patrols if that’s what you need. If they could upgrade the battery life, or at least reduce the battery cost, this would be nearly perfect. Purchase: $1,999