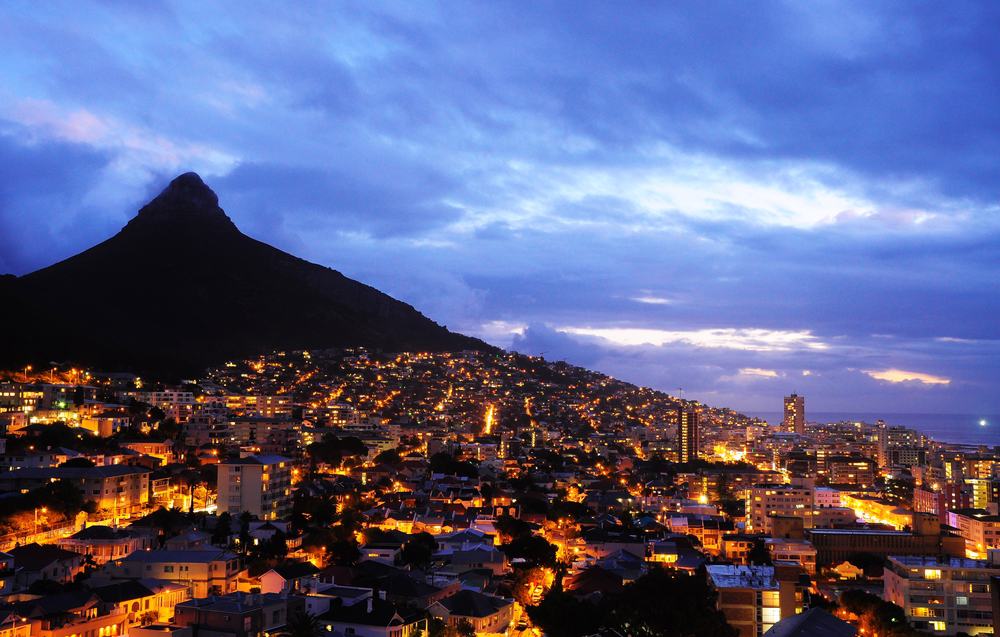 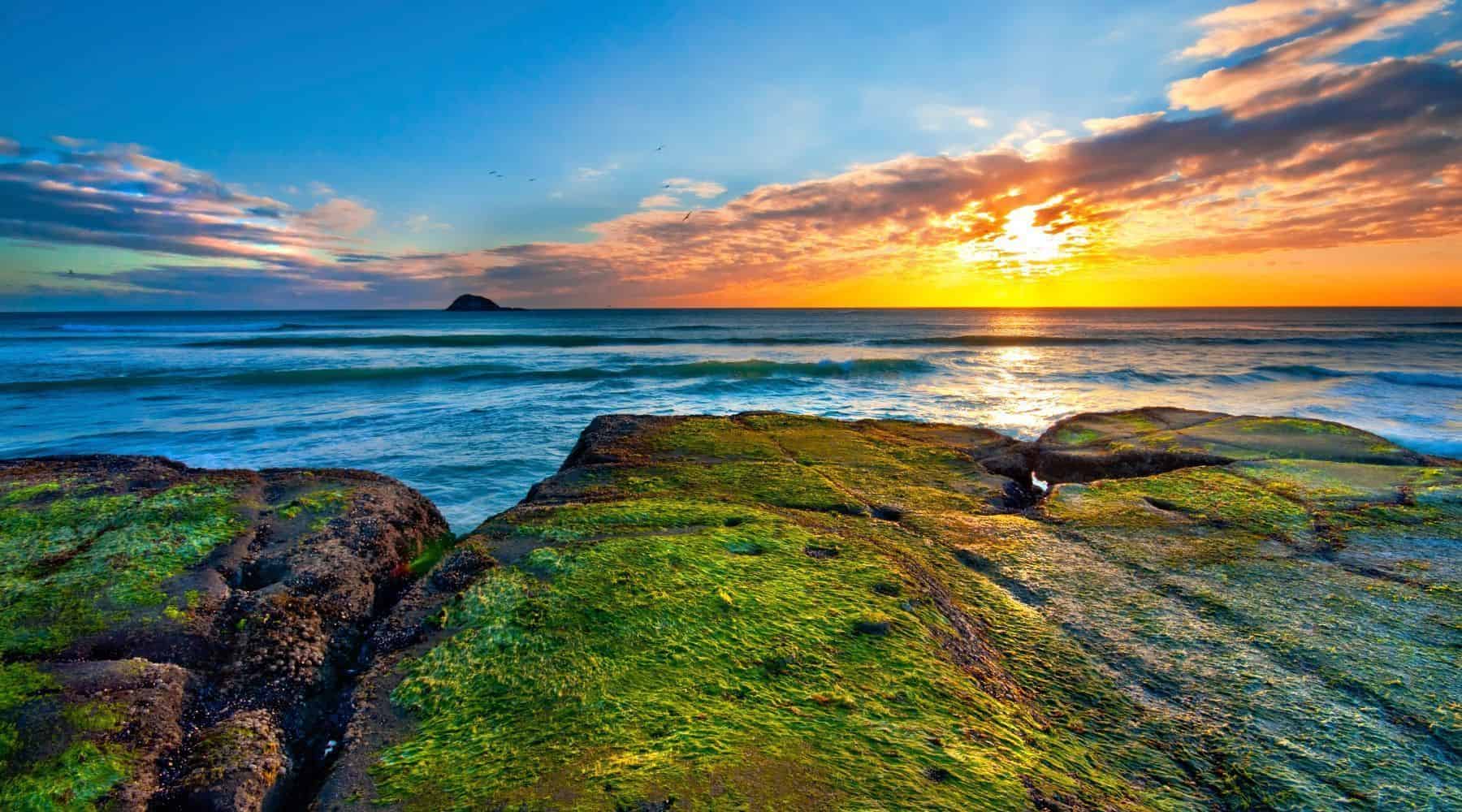 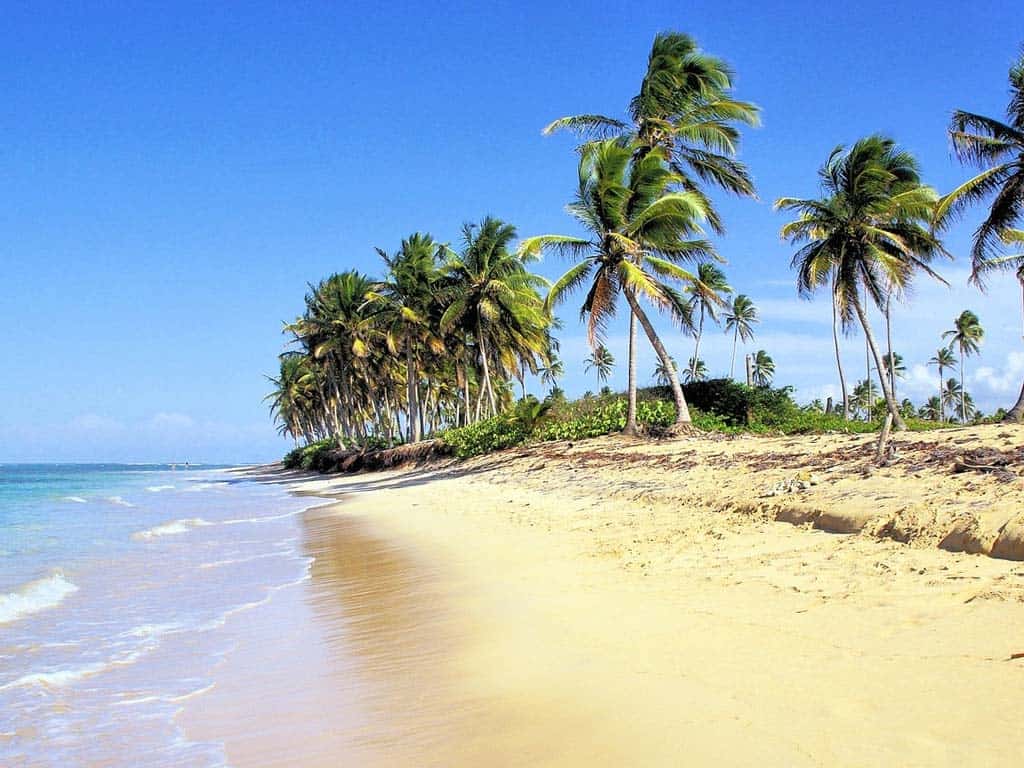 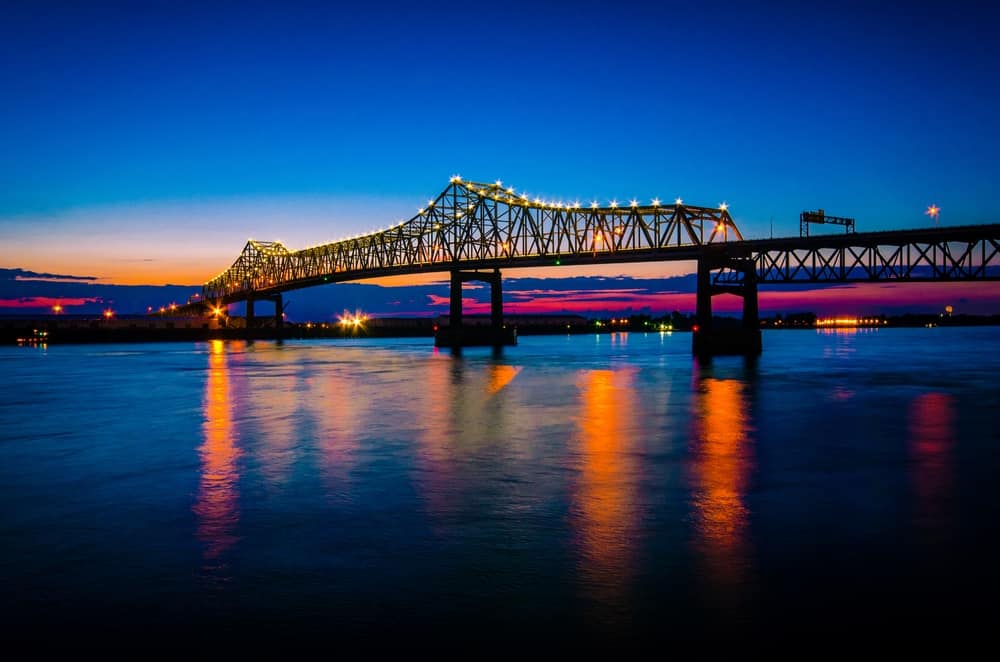 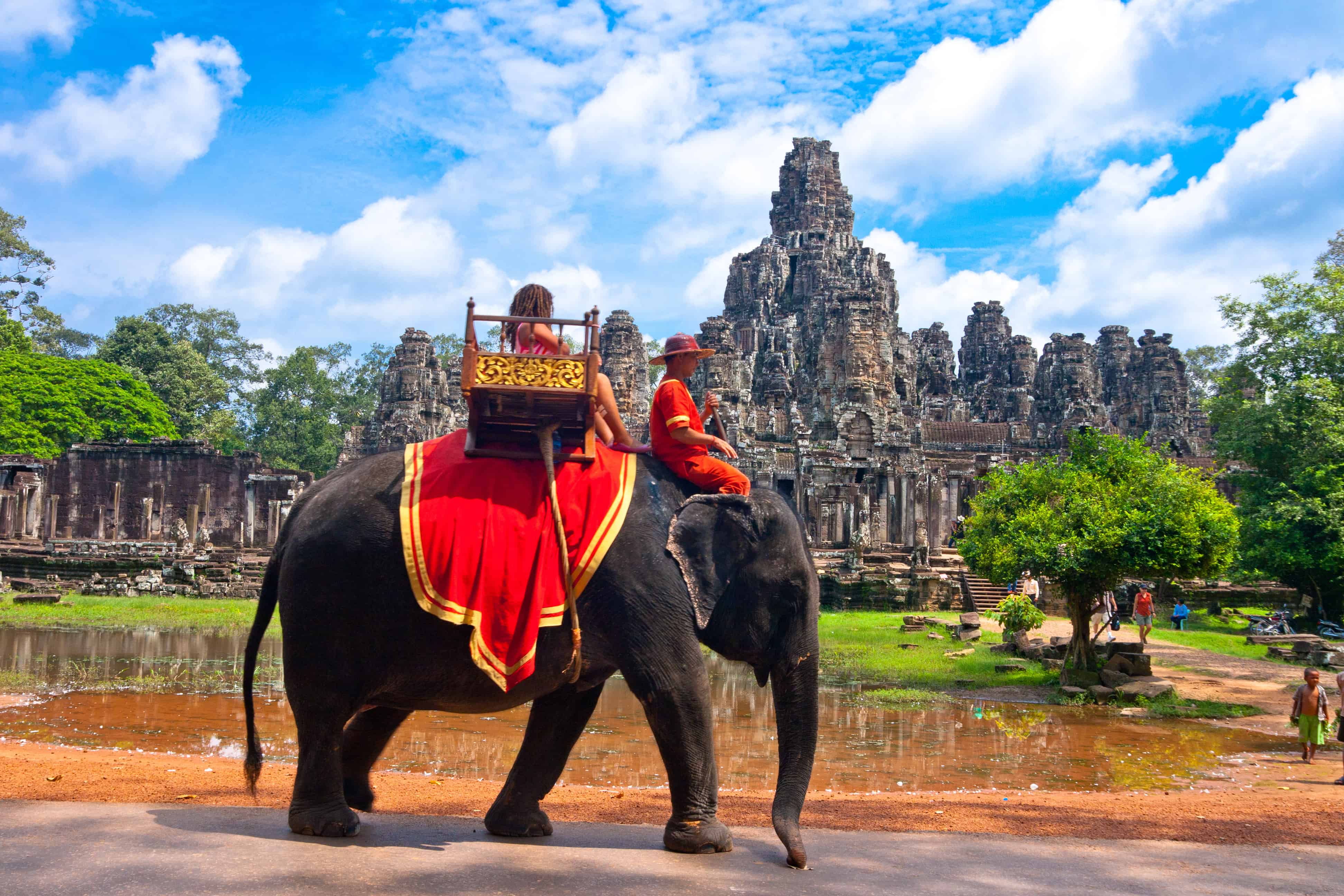 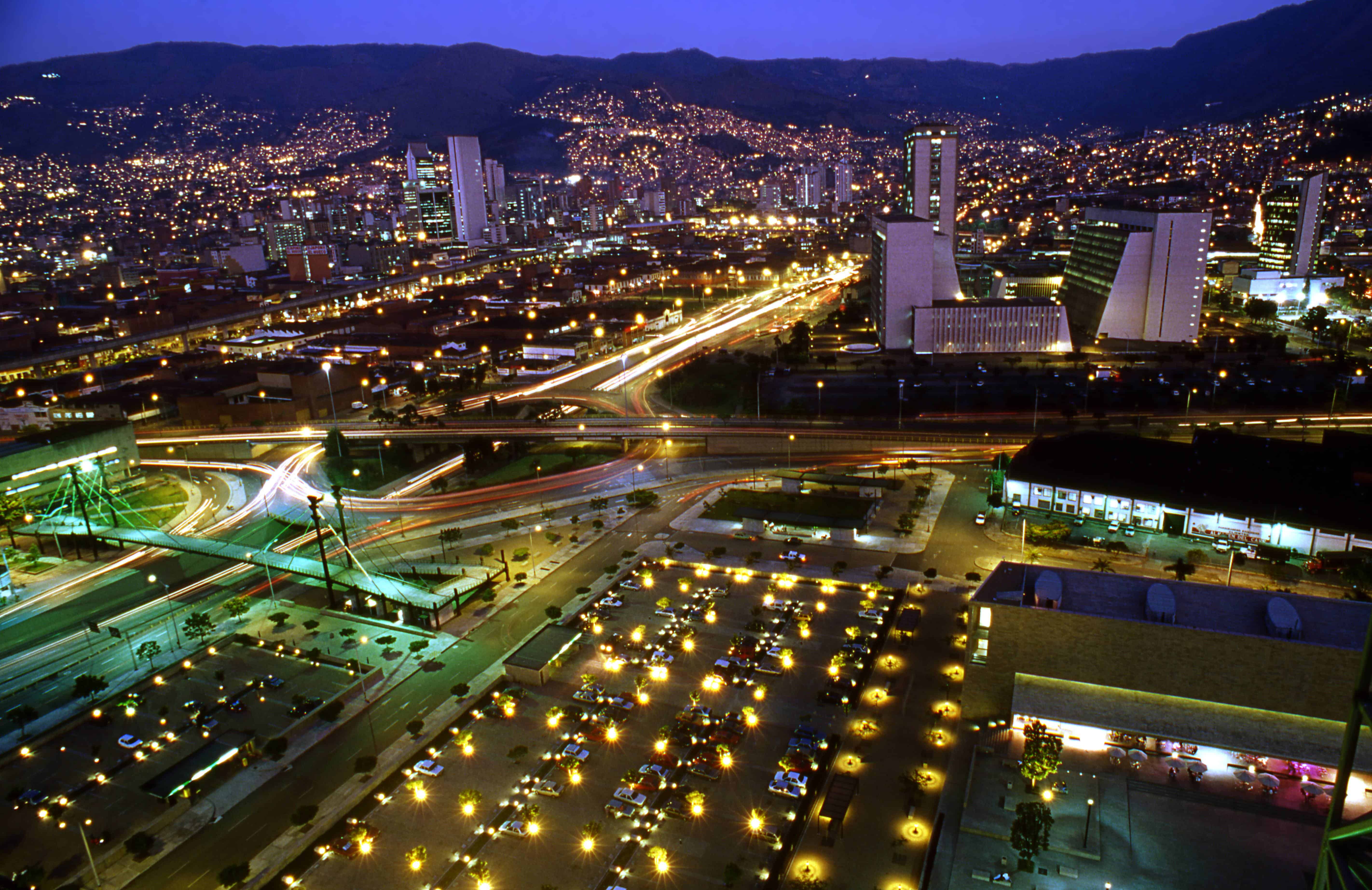 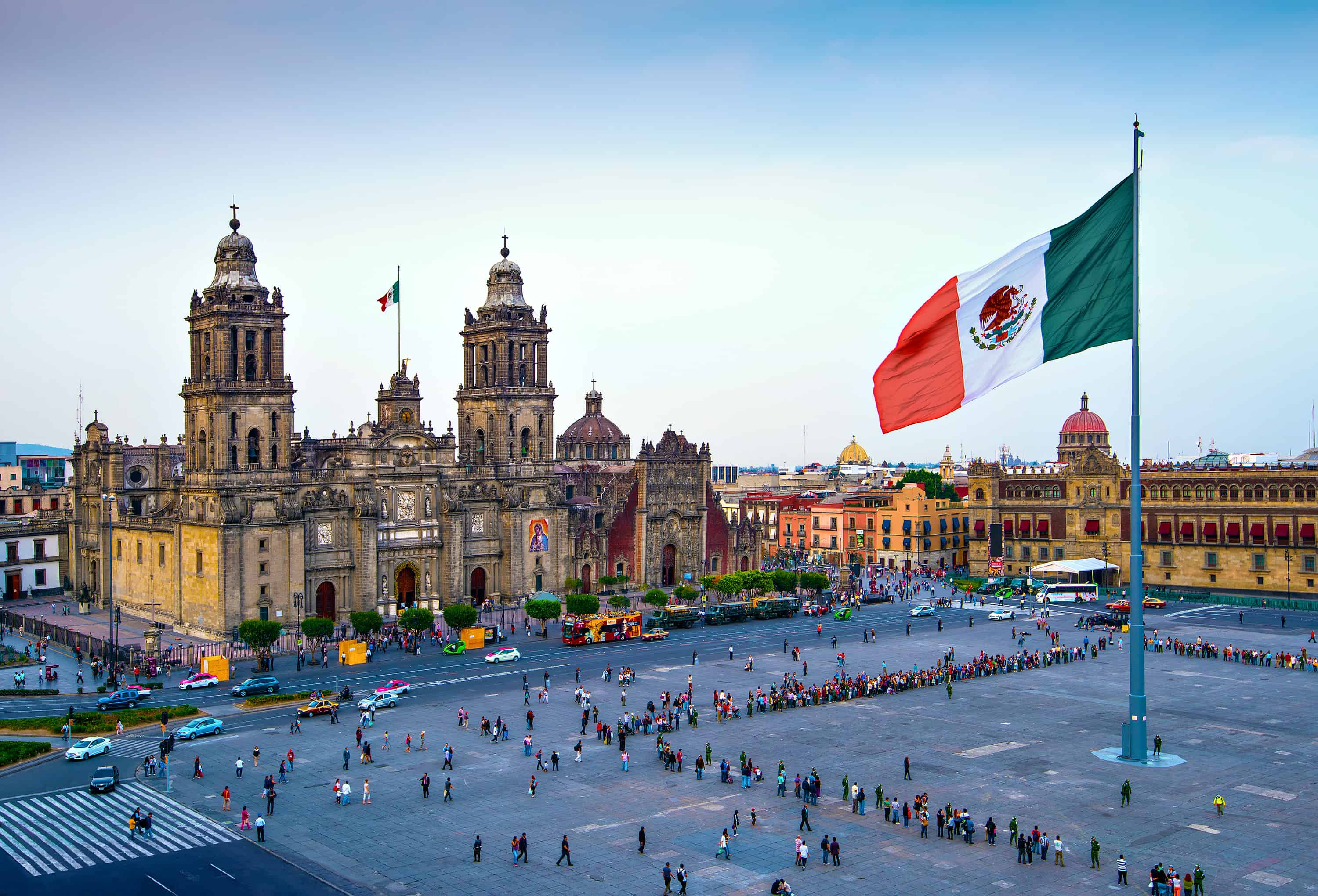 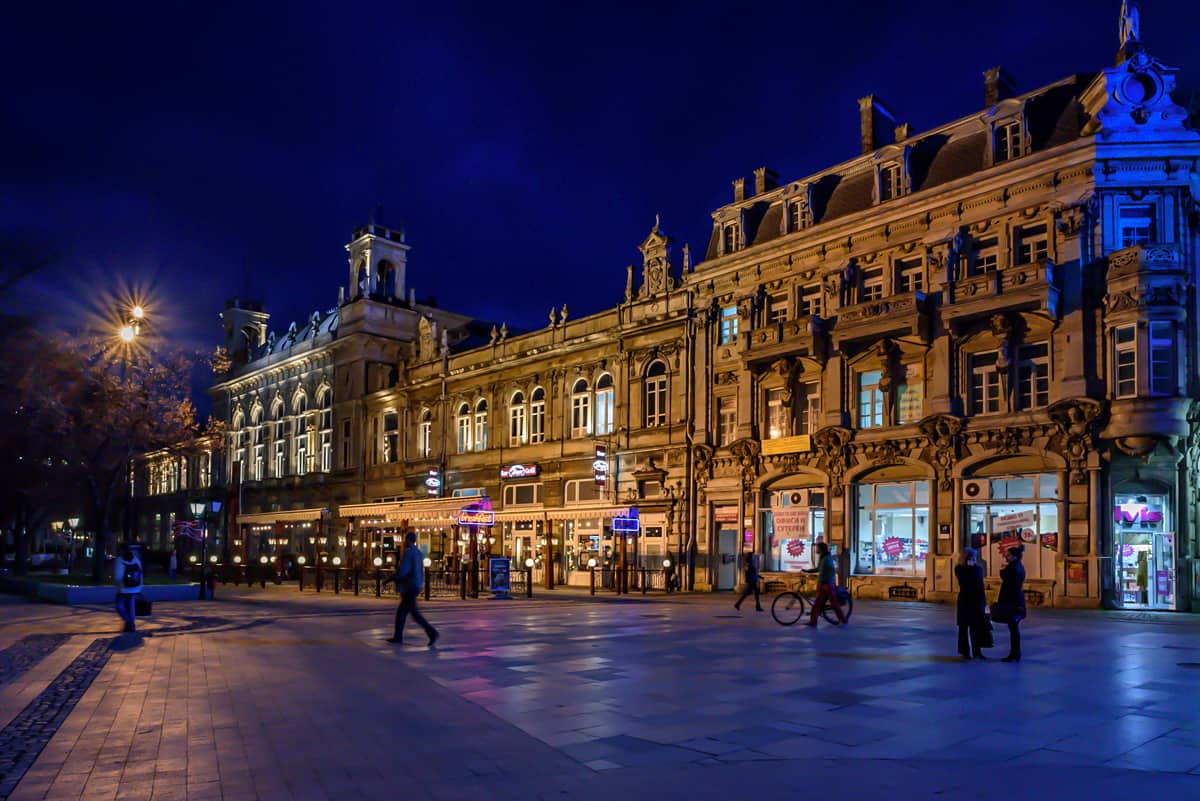 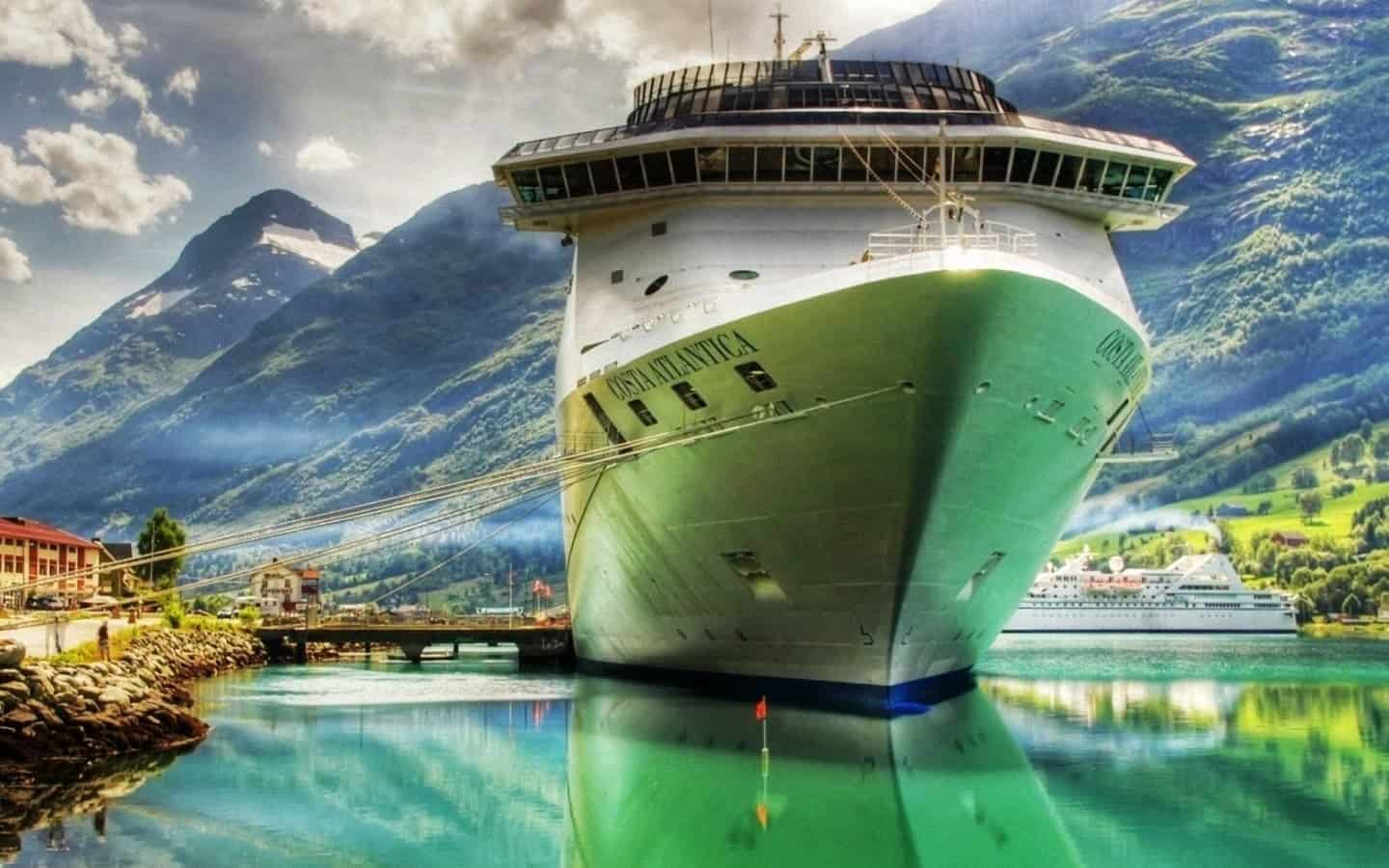 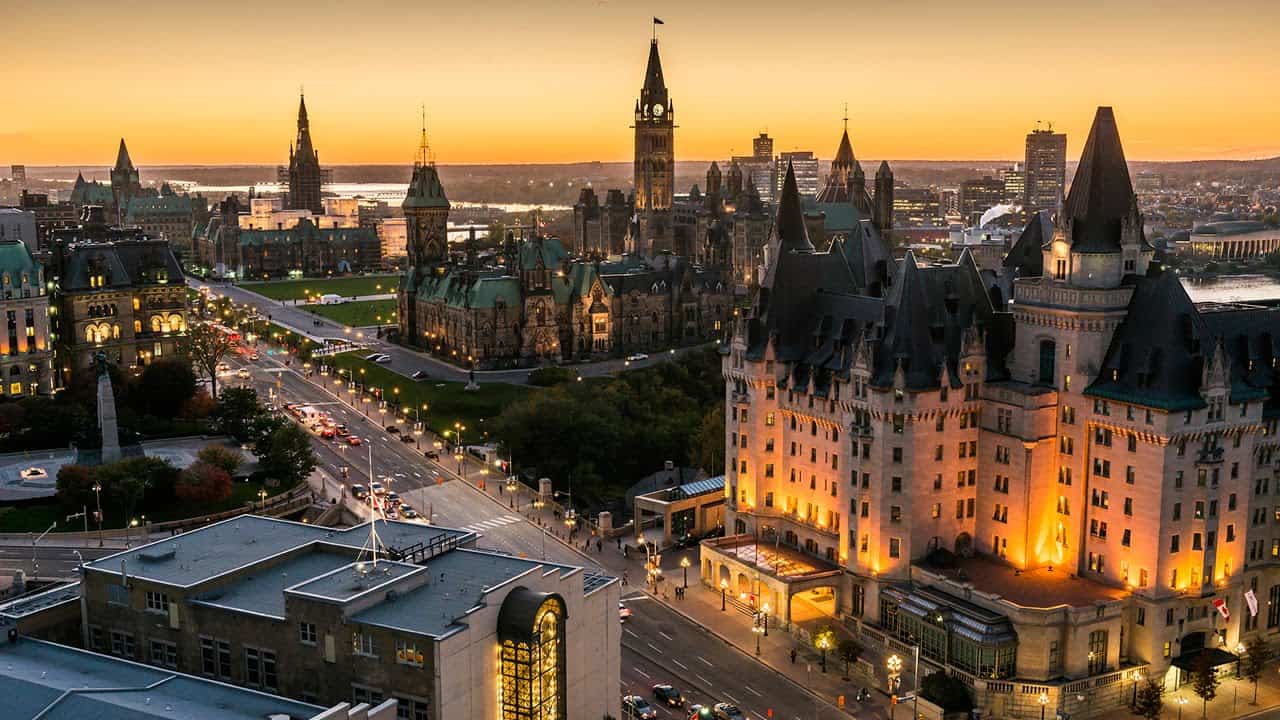 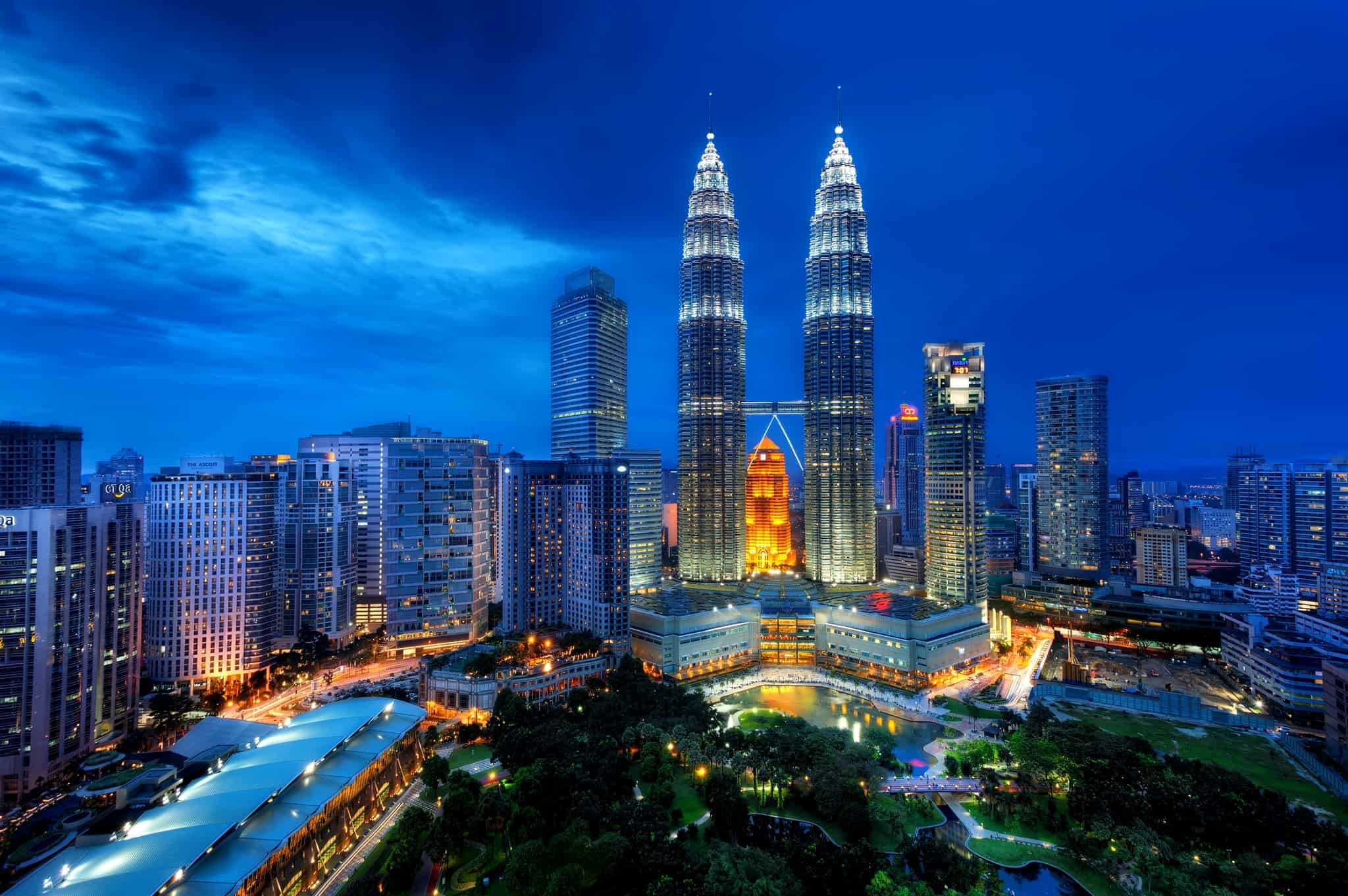 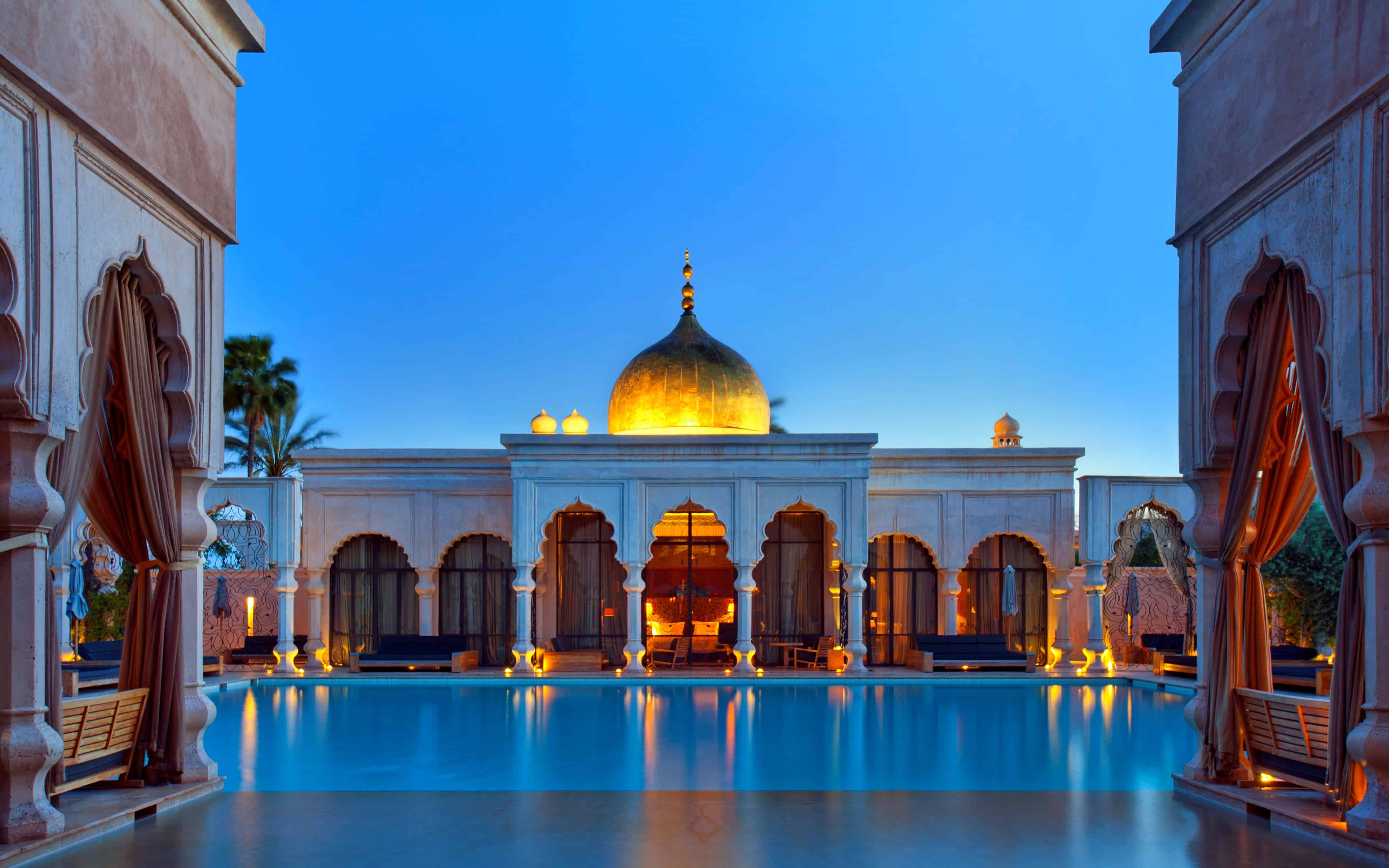 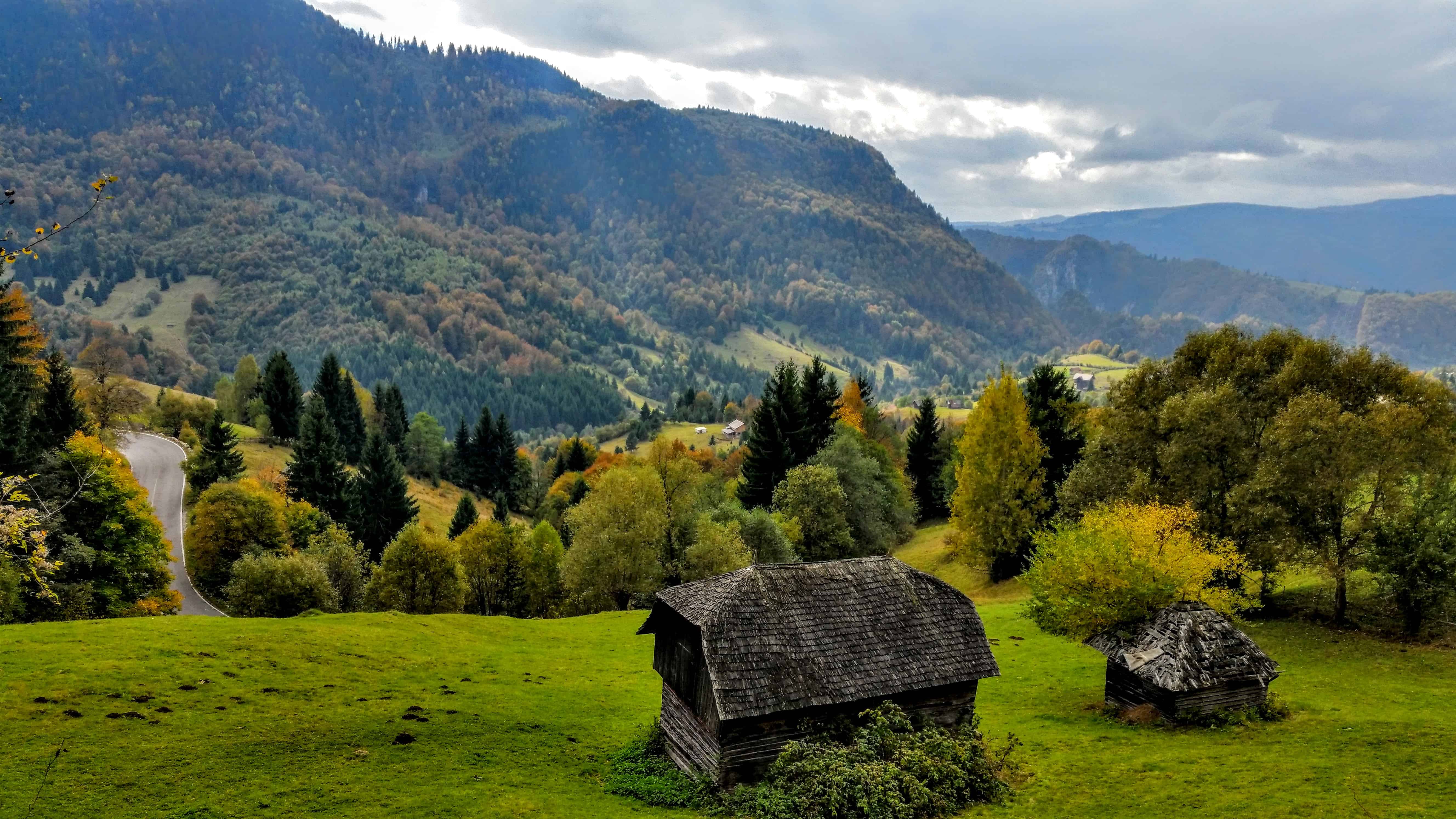 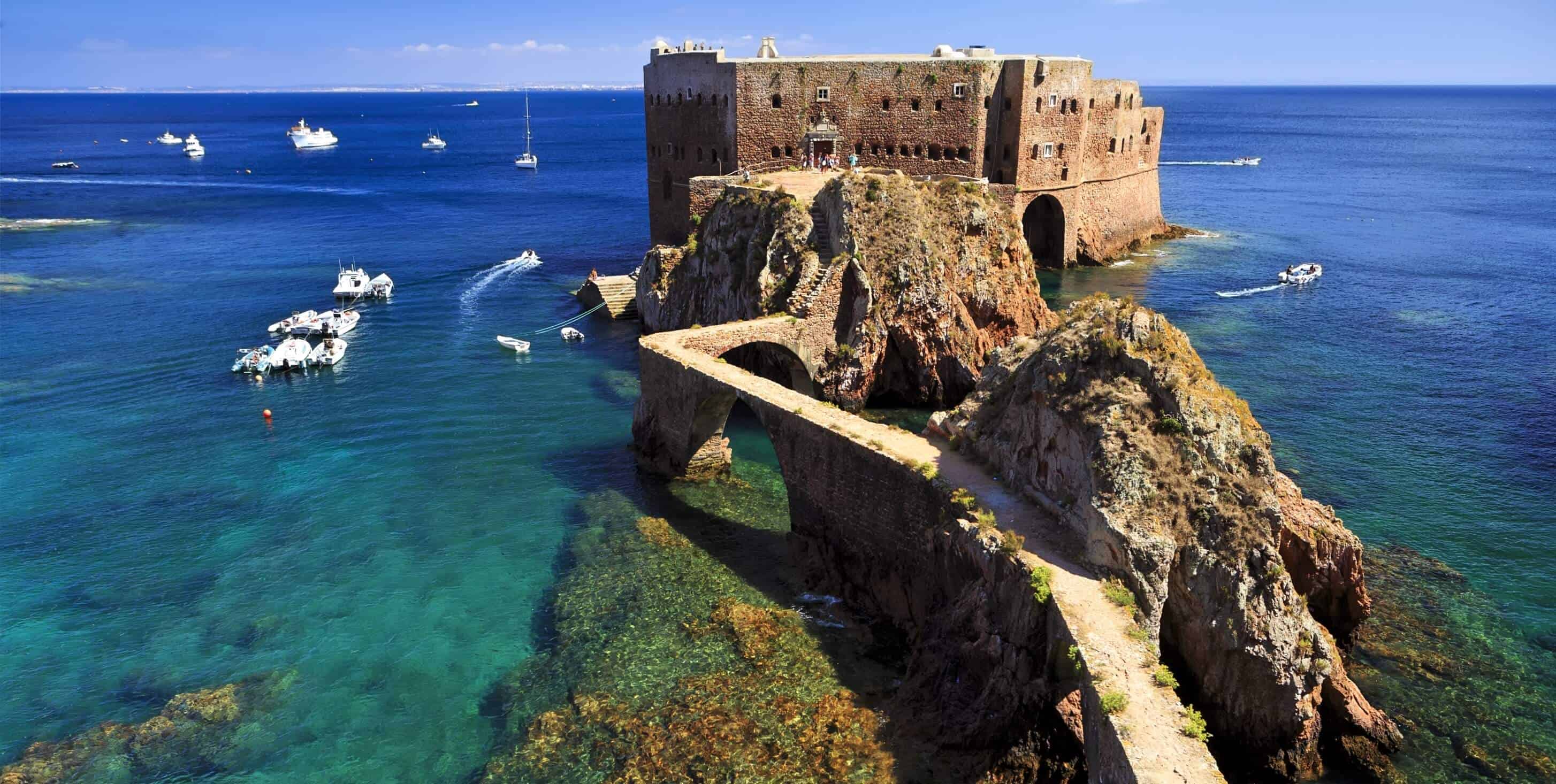 Buy a chunk of land in the middle of Death Valley, slap up a DIY cabin, and you can technically live there for cheap. The same goes anywhere in the world. If you want to save a few bucks – or a few hundred – on affordable places to live, there’s many to choose from, though you can expect things like local warlords, filthy water, no police force, and the constant threat of being robbed to haunt your every moment living there. To say nothing of the carcinogens you’re getting from the building owned by the slumlord who moonlights as an opium refiner. We call that “existing” only because the dictionary is sorely lacking for synonyms in this case. If you want to find a cheap place to actually live happily and healthily, then you need to do a little research.

Our first criteria of any area was how far you could stretch a buck; and making sure that buck covered quality goods and services to prevent you from living in some hellpit without a decent internet provider. We sought regions where you could live high on the hog for a fraction of what you’d pay domestically with a minimal loss to your amenities. Each of these 16 locales costs pennies on the dollar, yet you’ll be eating, sleeping, drinking, and living about as well (or better) than you would in the costly, “industrialized,” western world.

The election of Donald Trump was bad for relations between the United States and Mexico, which caused the currency exchange rate to work well in favor of emigrants looking to leave the overpriced Land of the Free and go somewhere with cheap tequila, cheap beer, and some of the most outstanding food to be found in the world. Most urban regions are acclimated to having Americans around, are extremely friendly (especially if you make an effort with your Spanish), and their immigration policies are kind to the point of generous.

Romania doesn’t get onto many people’s radar simply because European nations are sticklers for allowing outsiders into their community. If you jump through the hoops, wade through the paperwork, and wait through the protracted process, you’ll get a glorious, historical nation with people that are typically kinder than your current neighbors, along with affordable flights and face-melting internet speeds. Expect to pay close to 1/3 for living expenses here than you would in the United States.

Freelancers and freewheeling nomads flock to Colombia, which makes it a melting pot full of people from all places and all walks of life. Country real estate can be had for a pretty smile and some spare change. As you get closer to major cities, the prices compound exponentially, so it’s wise to rent for a while and shop around before settling in.

Poor Portugal has taken a financial beating in recent years. Their loss is your gain, as Portugal is about half the price of life in the UK and France. It also comes with sunny beaches, marvelous infrastructure, healthcare, and people so laid back only Hawaiians know they aren’t asleep.

Anyone looking for an Asian change of pace will find that Cambodia is the inexpensive gem of the Southeast. Easy access to the big, expensive countries comes standard, and a business visa is all you need to get in the door. The language barrier is a little more extensive here than many regions, but you can get a serious piece of real estate for nothing, and have quick access to the cheap goods that spew forth from this region.

Expat communities are rich in Morocco, which has long been a premium vacation destination for both the wealthy and the indigent. Probably the kindest country of any African nation to foreigners, the wide tourism industry makes fitting in easy.

Most of the cheap places in the United States are in the dustbowl or disenfranchised parts of the south, which require a particular state of mind. Louisiana doesn’t have the same issues, thanks to the long-term French influence, and Baton Rouge is a wonderful city where sin and vice go hand in hand with history and cost-effective luxuries.

Speaking of French influence, you can see it at every boulevard in this Caribbean hideaway. A tight relationship with the United States has given the Republic a load of modernization, and it’s a growing nation with a thriving, stable economy that will give you a respectable return on investment should you buy and sell property.

Average cost of living is about half of the United States, which isn’t as stellar as many other options, but the attraction here is the ability to speak English easily and find all the comforts of home, backed by an immigration system that is quick and easy to navigate.

Getting into Australia is a joke, as they have everything they need. On the other hand, their bucolic neighbor nation adores American culture and loves having new blood coming in. Major cities get pricey, but New Zealand outskirts are more than reasonable and you don’t need to learn any new tongues to get by.

Canada tends to be cautiously welcoming of Americans, though they’ve warmed up since more and more US natives are looking to put their homeland in the rearview. Most cities are costly, but Ottawa keeps expenses to a minimum while feeling exactly like the states with a little more cleanliness and free healthcare.

Cambodia’s neighbor, Vietnam isn’t quite as cheap, but they’re equally friendly and a more developed country, with western influence to spare. Here you’re going to find incredible jungles, beaches, and idyllic locales, all with modern-ish towns and cities that are full of every nationality.

Being part of the UK, Northern Ireland has it’s share of cost issues, so you won’t be able to exist on a tiny fraction of your income as you would elsewhere. With that in mind, the country is also trying desperately to put its ugly reputation to rest, which makes most parts thrilled to see anyone coming in, and happy to cut breaks to immigrants above and beyond the fair and reasonable cost of living. Tack on the free healthcare, contemporary architecture, simply gorgeous land and people, and it’s a better choice than most parts of America. 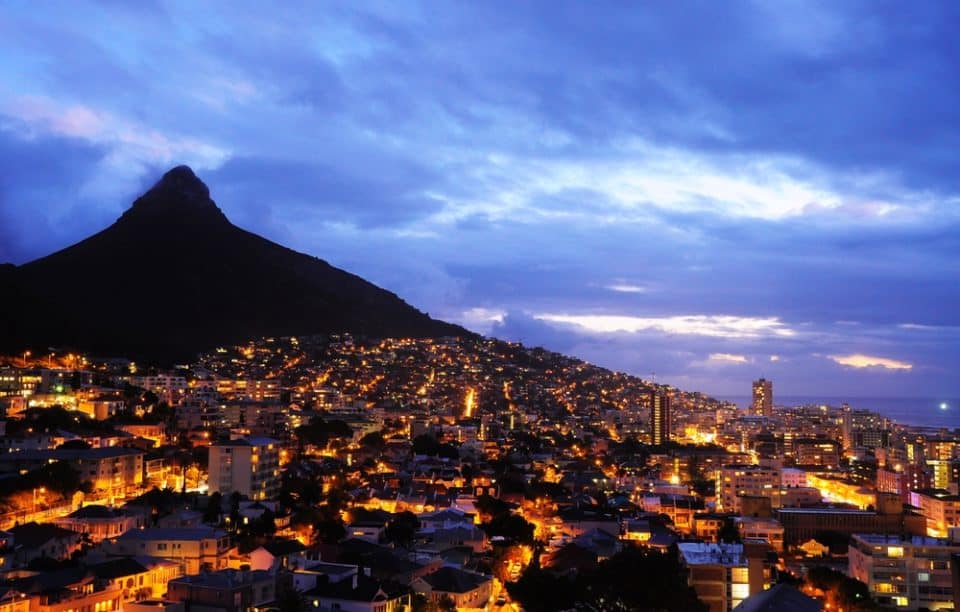 South Africa was once extremely costly, but previous political unrest has laid them low. Now a stable nation on the rebound, expect to be welcomed with open arms and low prices.

Since the canal partnership with the United States that connected the Atlantic and Pacific oceans, Panama has been a hotbed of immigration for those who are looking for something a little different than Mexico has to offer. If you don’t fall in love with it, hop over to Nicaragua and check it out. Either place is fun, festive, and feels like the Spanish quarter wherever you go.

Hands-down the cheapest European nation, Bulgaria is a little slow-paced, which makes it an ideal retirement spot where a few thousand dollars will get you a respectable house, or cover rent for a couple of years. Nature-lovers will be in hog heaven, with the urbane often feeling a little left out. Which is why you then swing into Greece or Romania for a hot time on the really old town.