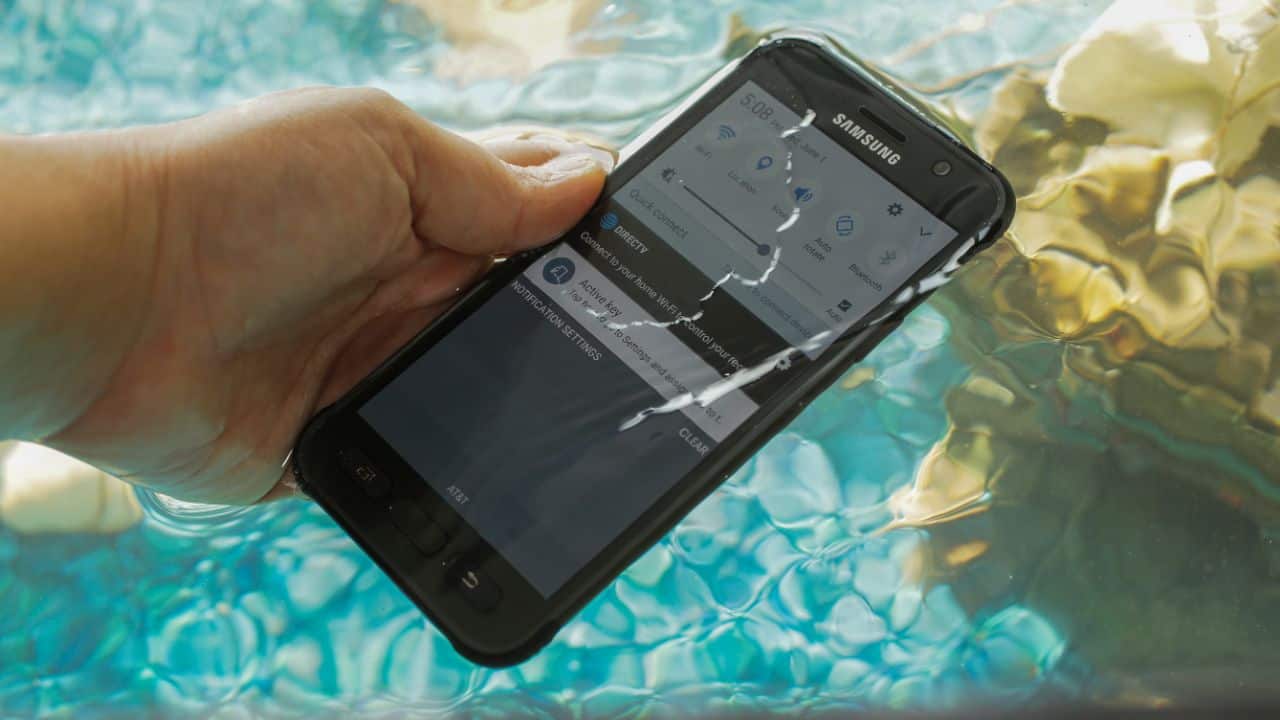 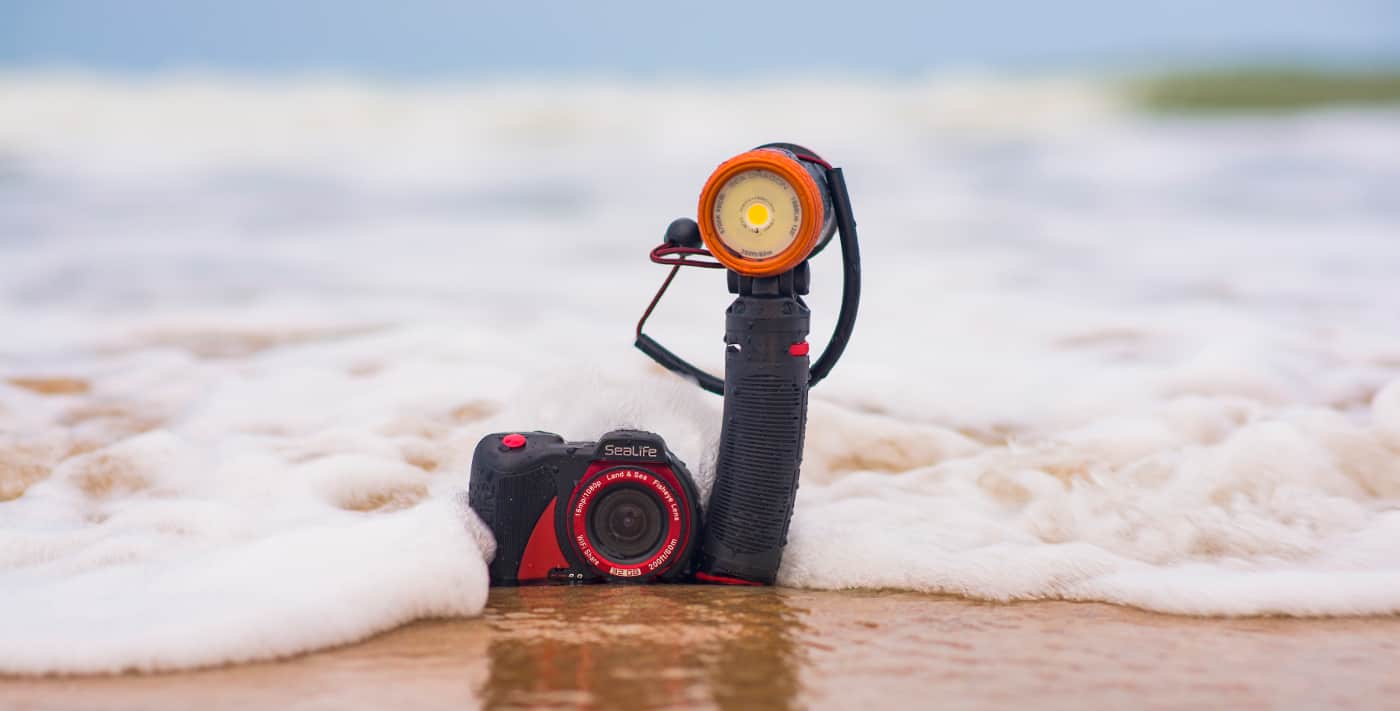 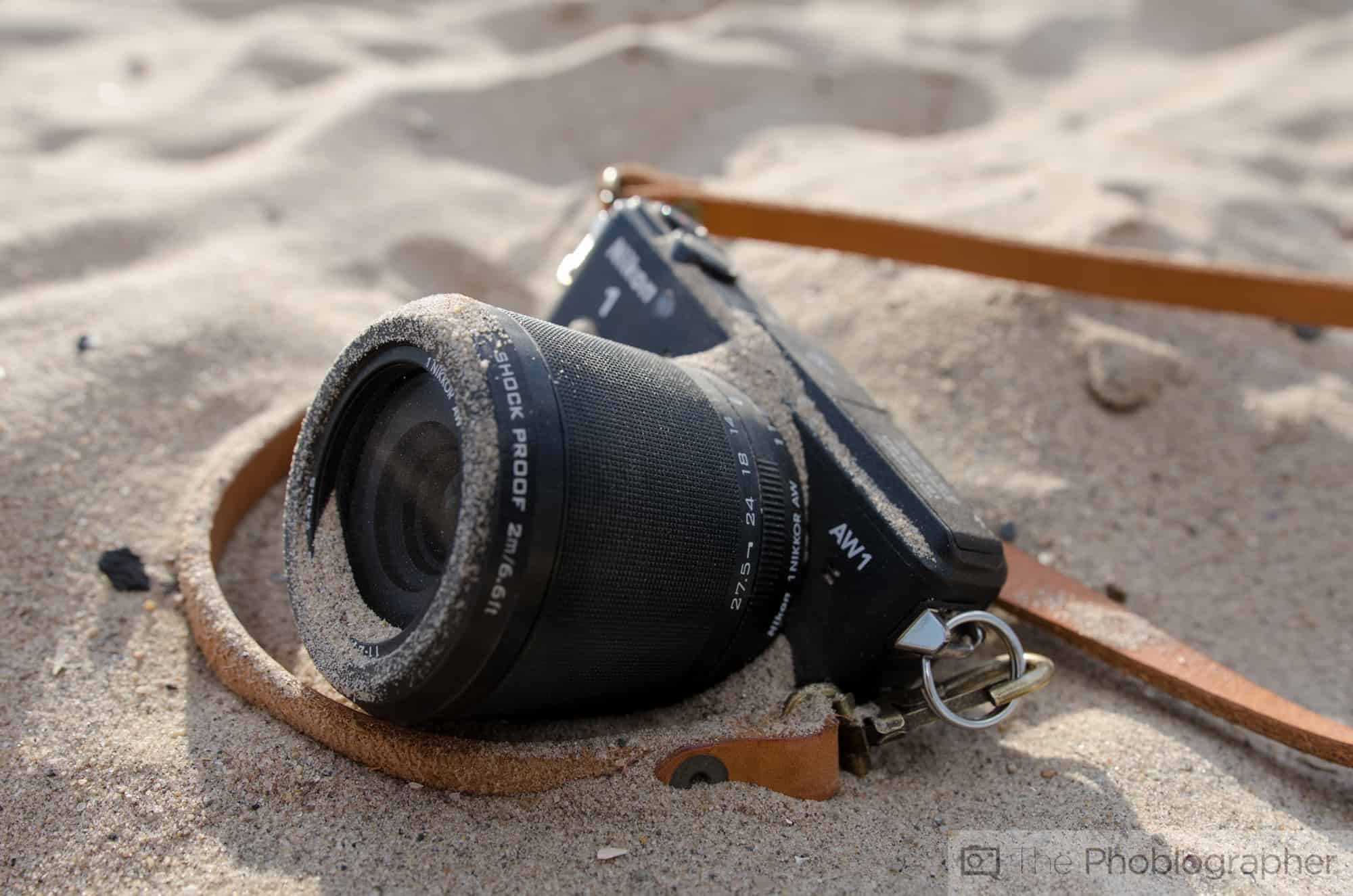 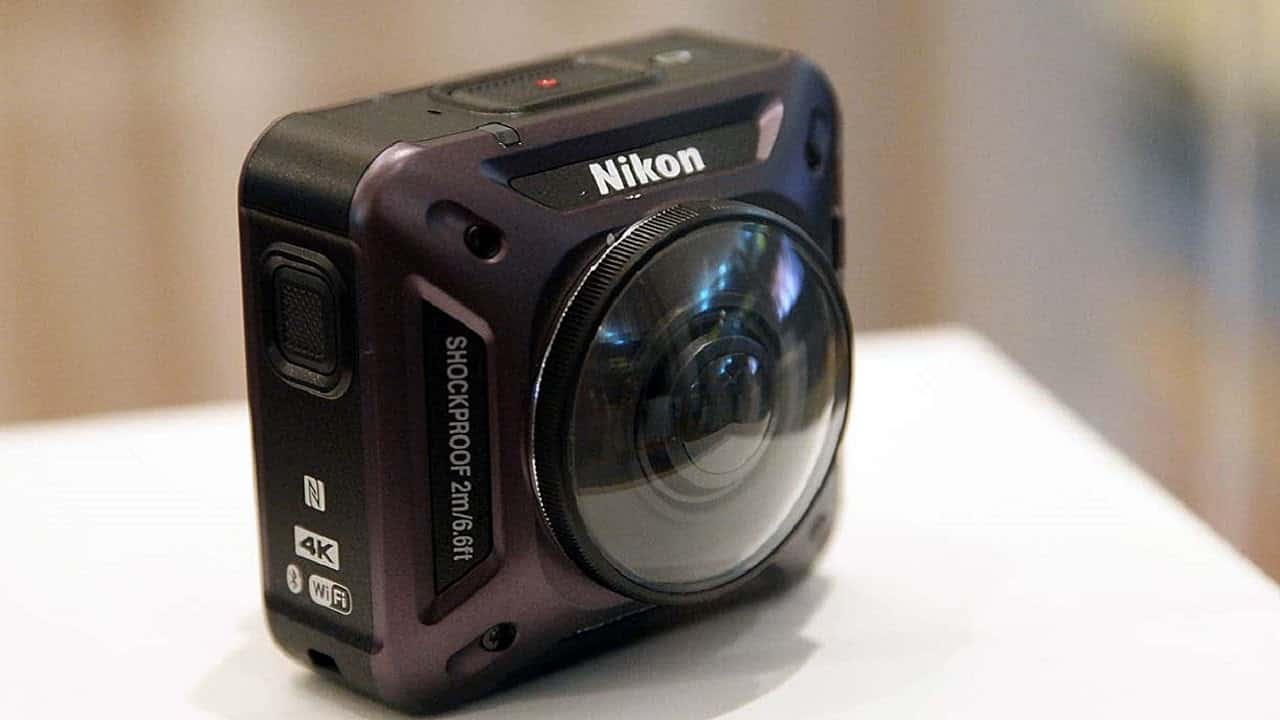 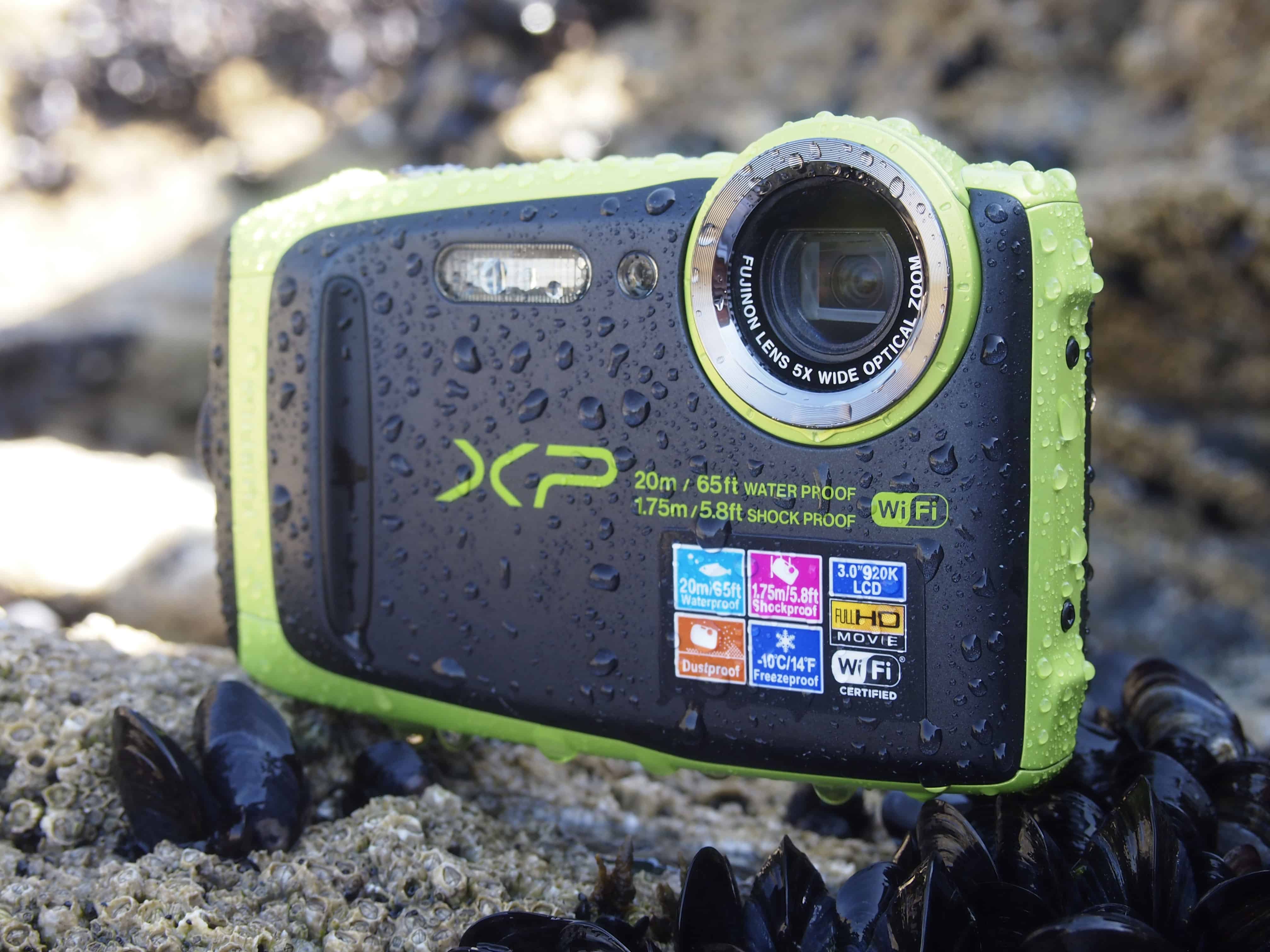 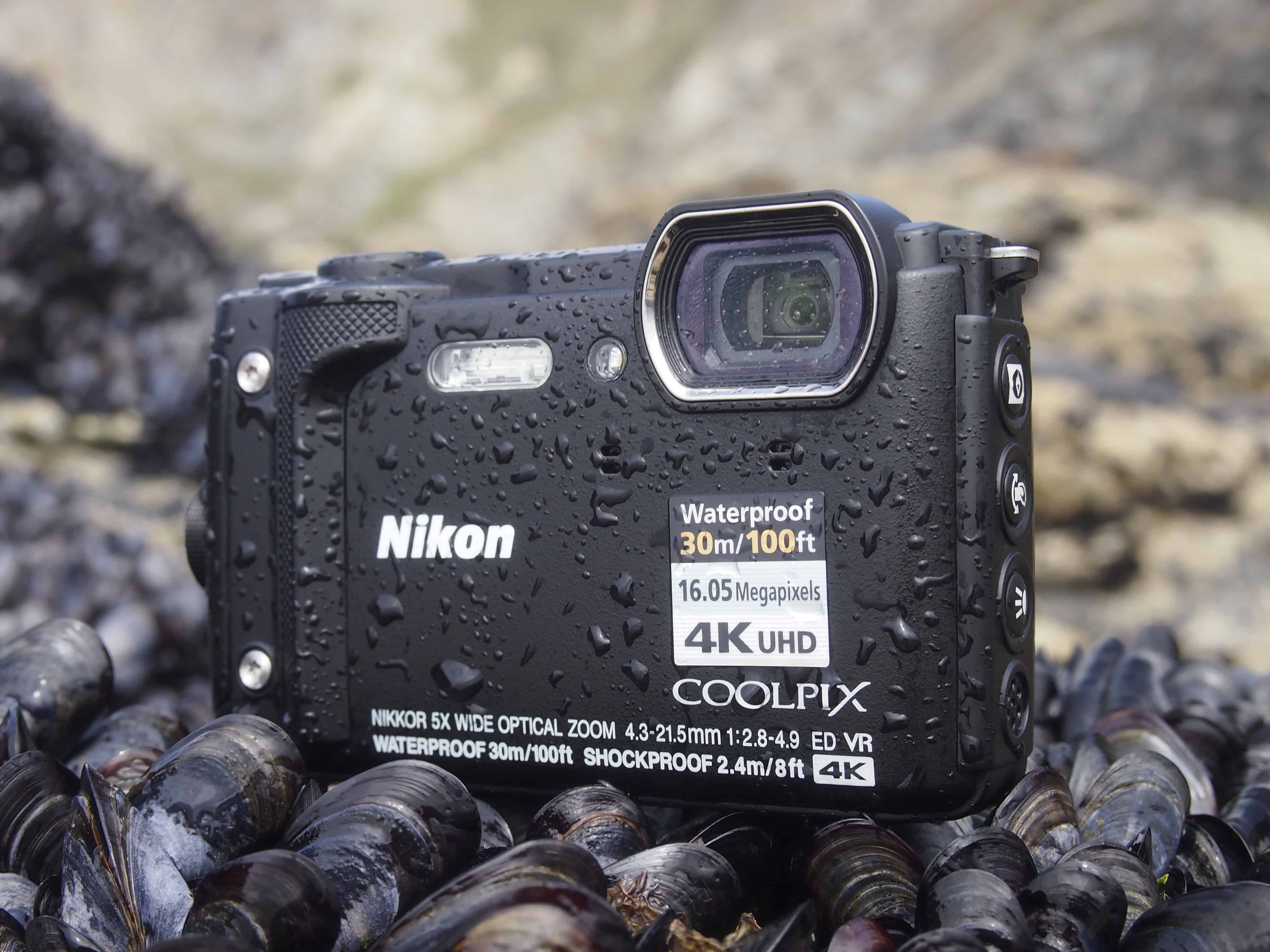 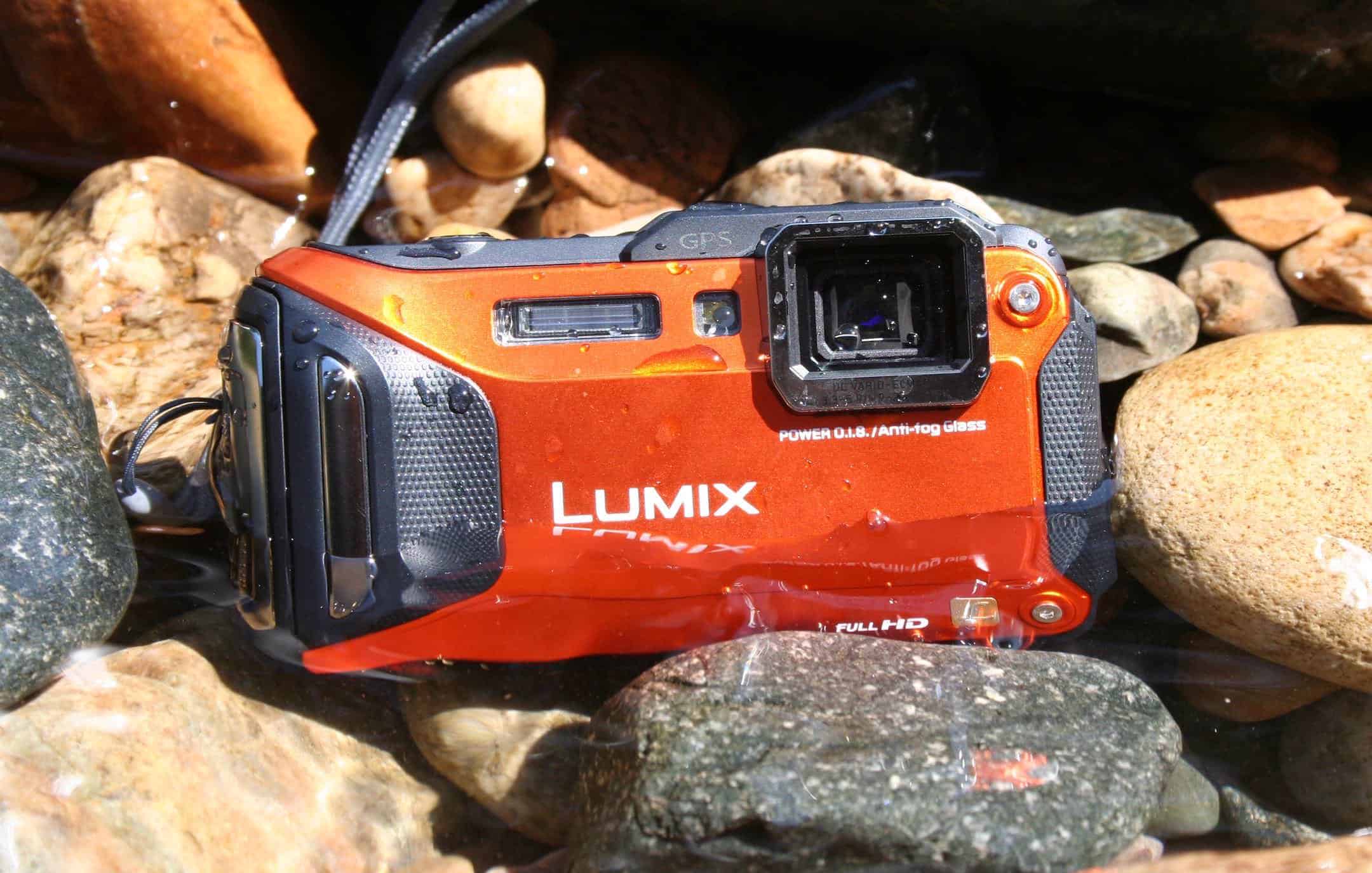 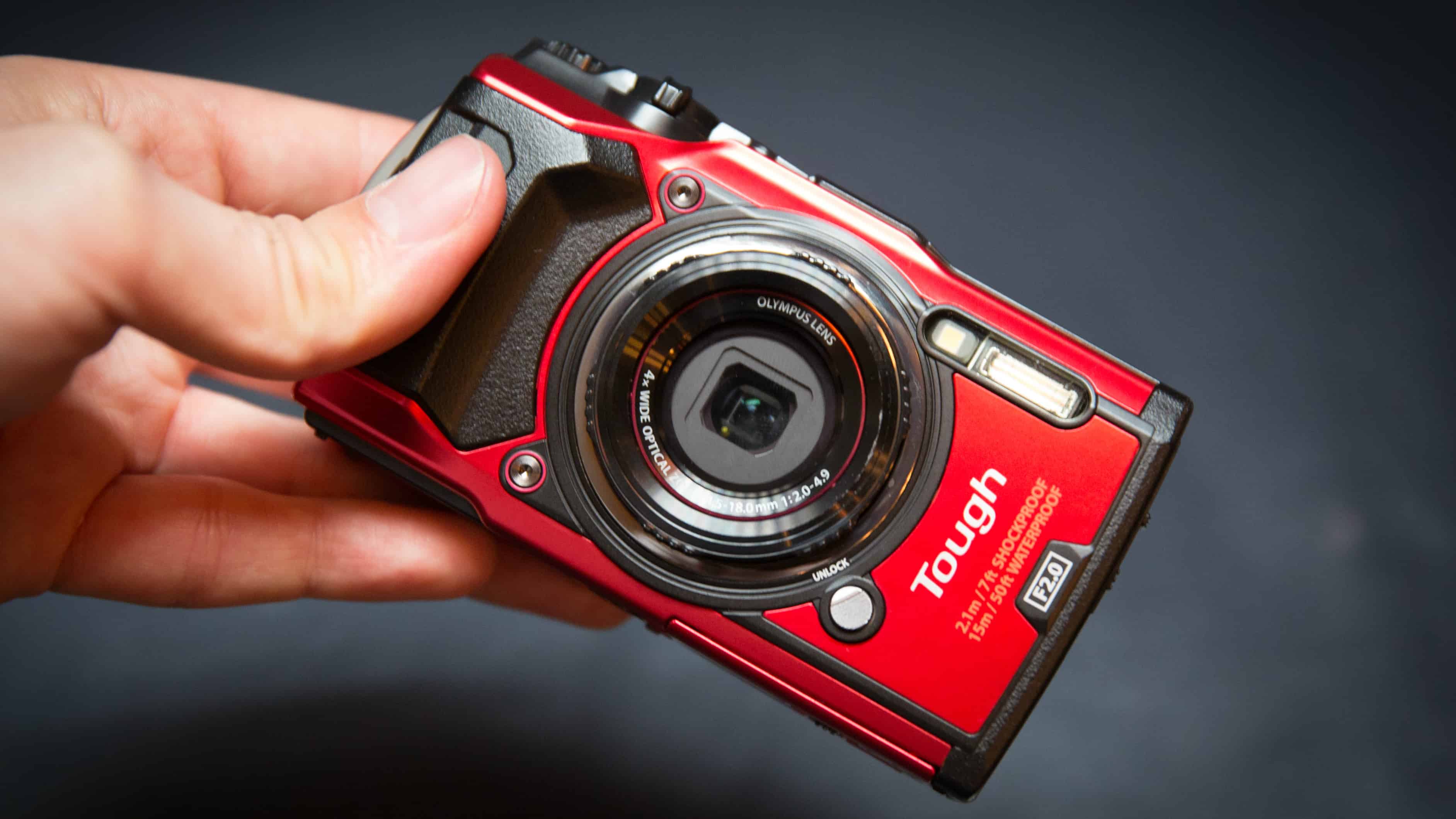 To find the true test of any piece of technology, find out how well it operates as soon as you start throwing wetness at it. However adept and advanced most of our lovely gadgetry is, a bit of dampness is all it takes to render much of it utterly useless. Water truly is the great equalizer, and the ultimate test of effective design. If you can make a speaker, a watch, a phone, or a mic capable of operating underwater then you’ve cracked the riddle of the machines. If you can do it with a camera, even better.

Long have the murky depths that lurk at the bottom of the world been a challenge for shutterbugs. Bad lighting, strange atmosphere, added pressure, endless wet – to say nothing of the corrosive salt in the sea – all contribute to making underwater photography one of the most challenging mediums outside of underwater water colors. To even hope to do the job, you need to start with one of the 9 best underwater cameras, then take classes, discover that no one knows anything, throw out everything and start over again. Though, you’ll still want to hang onto that camera.

Capable of producing a lot of bright, poppy pictures and some of the finest underwater video we’ve ever seen or captured, the DMC-TS6 is extremely smart when it comes to back-lighting, or when darkness starts to fall. This is particularly helpful when you’re trying to capture gloaming pics or snapshots of your adventures, but don’t want to fiddle around with the settings. You’ll wait a little on the auto-focus when compared with items like the TG-5, but when it snags the picture, it’s well worth the extra seconds when it comes to the clarity of your memories. It also has a stellar flash that really helps. Purchase: $145

Perhaps the best bargain-priced hard-use camera on the market, the XP120 isn’t made to blow stardust up your skirt, but to give you a beater camera that will go long, hard, deep, wet, and dirty. Fuji wiped out almost all of their point-and-shoot camera lineup, but have held onto the XP120 because it has proven to be such a reliable little standby. It’s lightweight enough to go into a pocket without weighing you down, won’t freeze, can go down 65 feet while still working like a belt-holding champion, and costs less than much of the competition. If you can live without lots of GPS or RAW support, here’s the camera to fix up your little red wagon. Purchase: $199

Nikon’s been resting on the success of their previous rugged underwater camera, which delayed the release of the W300. When it did finally land on the market, it proved that the time was not wasted. Able to go down 100-feet without showing signs of strain, there’s nearly nothing that goes deeper than the W300. Besides snapping shots under more water and pressure, the W300 can also capture respectable 30 fps 4K video, and has loads of photo sharing options. It’s clever with dynamic range and catching odd shots from far off, but the Wi-Fi connectivity lapses a little too much, and the body is heavy to lug around while you get wet, dirty, or knee-deep in the action. Purchase: $387

Action cameras make their bones by being able to capture dynamic movement, which GoPro still does better than anyone else on the block. If all you plan on doing is capturing up-close action, the Black will do the trick. It’s terrible for long distance, and dreadful for getting good static images, so only opt to go this route if you want fast, frenetic video above and below the tide. For capturing pure, static memories, use literally anything else. Purchase: $400

The Tough line from Olympus has been the waterproof camera to beat for a few years now. The TG-4 was widely praised, and the new TG-5 has managed to improve on that already impermeable legacy. The 12 megapixel sensor and 4x zoom neither sound impressive, but in actual operation they do a stellar job of capturing shots both near and further with shocking clarity, even with diffuse lighting conditions. The water resistance goes down about 50 feet, but it can also be dropped, and will work in extreme cold, including temps well below freezing. Really, for any dire conditions, you shouldn’t waste your time with anything but a TG-5. Purchase: $419

There’s few cameras in the world as highly specialized as this one. It’s unlikely that you need to be capable of shooting full motion 4K video in 360-degrees while you’re spending your day underwater, but if you do, then this can accompany you. Admittedly, it’s still early for all this tech to exist in a single place, so you’re not going to get nearly the same clean static shots as with a point-and-shoot. You won’t get single-direction video that’s up to GoPro standards, but there really isn’t a better full VR display camera able to spend time in the ocean while capturing full 4K action. Give it a few years/months and there will be. Purchase

The depth rating here is 200 feet, which beats not only other underwater cameras, but also many camera housings that are built for no other purpose. Armored in rubber with a 130-degree field of view, 16MP lens, and a clever fish-eye build that compensates for visibility in the depths, the only issue to be had here is that the camera isn’t actually as good above water as it is below. Plus, it’s cumbersome to carry around, but that weight gives it incredible longevity as much as resilience. Purchase: $499

Nothing works against waterproofing like having interchangeable lenses, since those come with points of ingress where the water can sneak in to ruin your whole rig. No one by Nikon has the stones to try it, and no one but Nikon could pull it off nearly as well. Though it doesn’t have any external housing, the AW1 is able to handle more than moderate wetness thanks to its mirrorless, dustproof, shockproof build. Be aware that these are being phased out, as even a well-done swappable lens camera isn’t as sturdy as point-and-shoot models with their solo lens. Purchase: $800

True, this is a smartphone rather than strictly an underwater camera, so you’re going to be getting a lot more than an easy way to get your digital keepsakes stashed away. The active person who likes to stay on the move and keep the hottest tech on hand should give the Active lineup a look. MIL-810-STD tested, this phone is ready to head into combat, thanks to its shatterproof face, and can be submerged for fast shots in up to 5 feet of water. It’s not going to be as hardy as the other choices on here, but none of them are able to also make calls, texts, and let you swipe your way to a Tinder date. Purchase: $850