Google’s Modular “Project Ara” Revealed: A True “All In One” Device 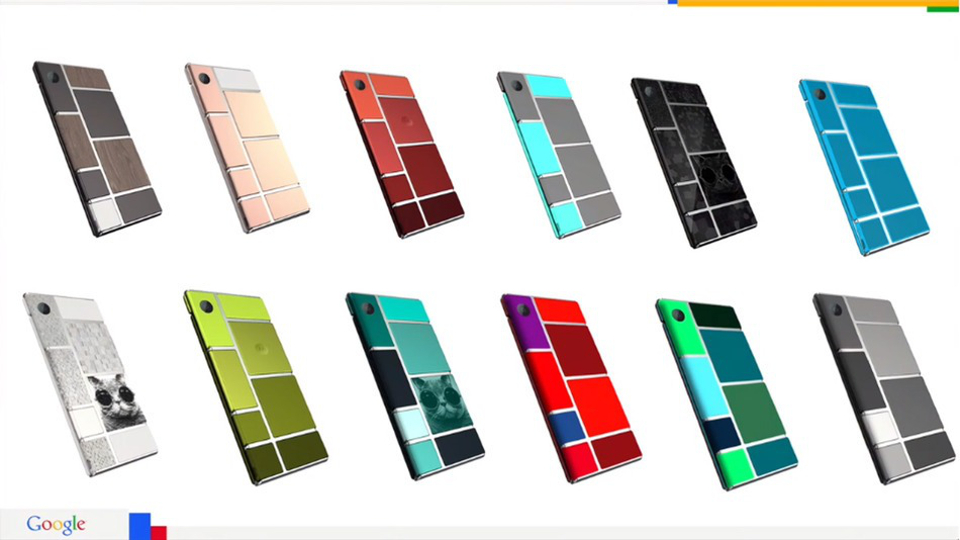 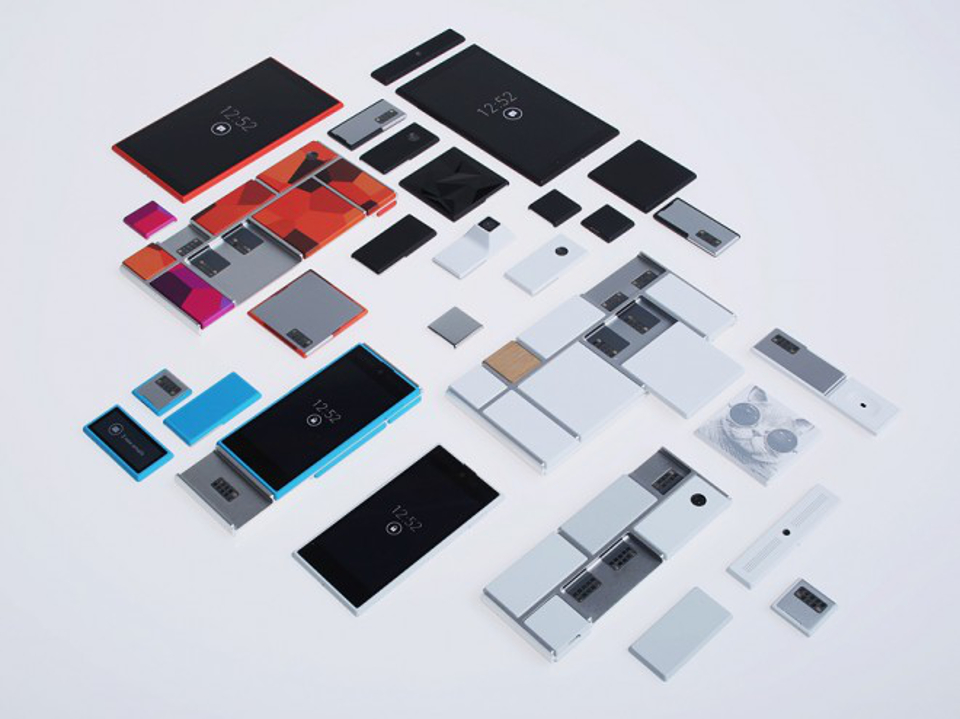 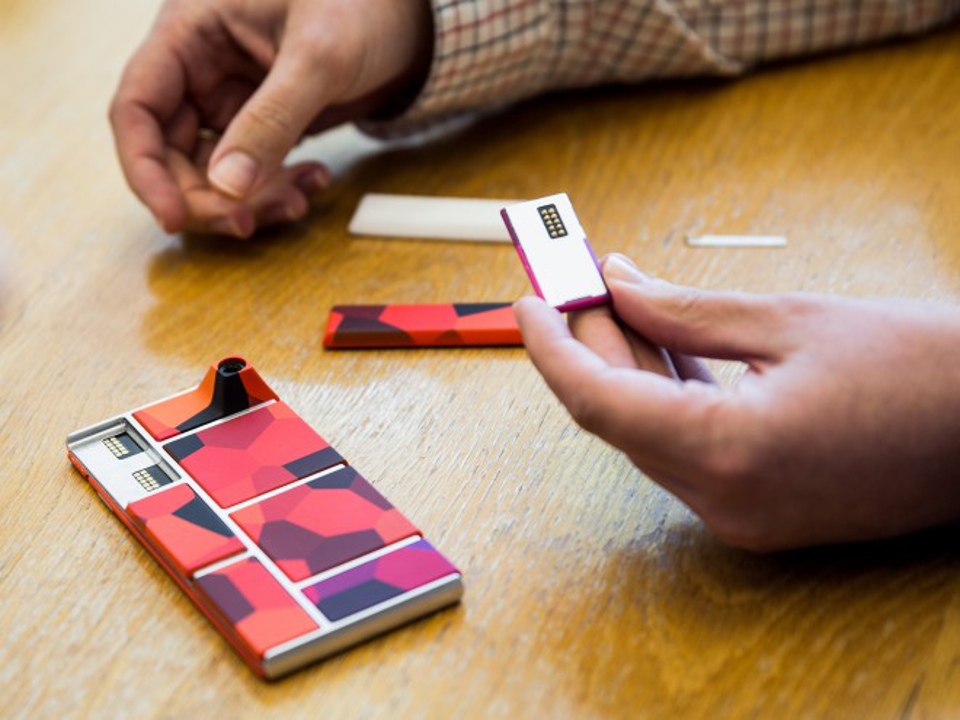 Google’s no stranger to the notion that it can change the world. Its search engine is the lifeblood of the Internet, an unimpeachable behemoth by whose algorithms virtually every online marketing expert swears by. It’s making huge strides in the field of robotics and augmented reality, while projects at Google’s top secret Google X lab include self-driving cars and space elevators . This tendency to innovate and operate ahead of the crowd extends to consumer technology, as well: when Apple showed up and asserted its dominance over the Smartphone industry, it was Google who finally unseated it with Android.

Somehow, even Google’s history doesn’t make this reveal any less surprising – and exciting.

Today, in Santa Clara, California, Google unveiled the  world’s first truly modular, truly customizable smartphone. It’s called Project Ara, and it might well reinvent mobile technology as we know it. Don’t believe me? Let’s take a look at what it has to offer.

Currently, the smartphone market is…well, for lack of better terms, it’s pure, unadulterated crap. Users are locked into unreasonable contracts they neither want nor need in order to afford devices that’ll be obsolete in a year, vendors are grotesquely overprotective of their phones and will often lock out anyone who tries to customize the OS, and the only way to really change how your phone looks and functions (save for putting it in a display case) is to simply buy a new one.

Project Ara seeks to change all this. Every single component of the phone – from the screen to the camera to the case to the memory – is completely interchangeable. Don’t like a particular screen? Pop it out and put in a new one. Want to upgrade your memory? Buy some higher-quality stuff and trade the old RAM in, no technical knowledge required. Everything snaps securely into place through electro-permanent magnets, for a no-fuss approach to hardware customization.

Of course, you’d be forgiven for thinking a device so modular would make the Android fragmentation problem even worse…and Google has taken that issue into account. There will only be three main sizes of phone available for purchase. This will, Google hopes, make things significantly easier on developers who wish to design applications for Ara.

Currently, Google plans to roll out a bare-bones version of Ara, which will cost around $50.00. If all goes according to plan, said phones will hit the market next year, with higher-end models potentially priced upwards of $500 coming later.  Google wants to do this gradually, rolling out and developing the hardware ecosystem at the same pace as the software. To call the search giant’s plans for the phone ambitious seems something of an understatement.

At this point – given what we know about Ara – the project could go one of two ways. It could completely revolutionize the smartphone market, eventually supplanting both iOS and Android due to the awesome level of customization it offers. Alternatively, it could be a complete and utter flop; another in a long line of promising yet failed projects from Google. Keep your fingers crossed, folks, and hope for the former: the concept of Project Ara just sounds too awesome to fail. 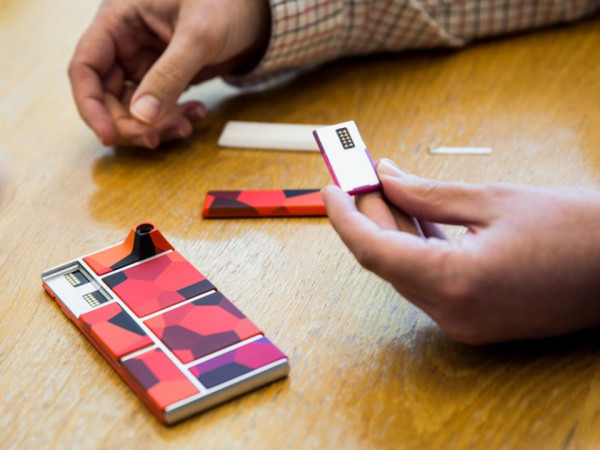