All The Fixin’s: 13 Hardcore Multi-Tools for EDC 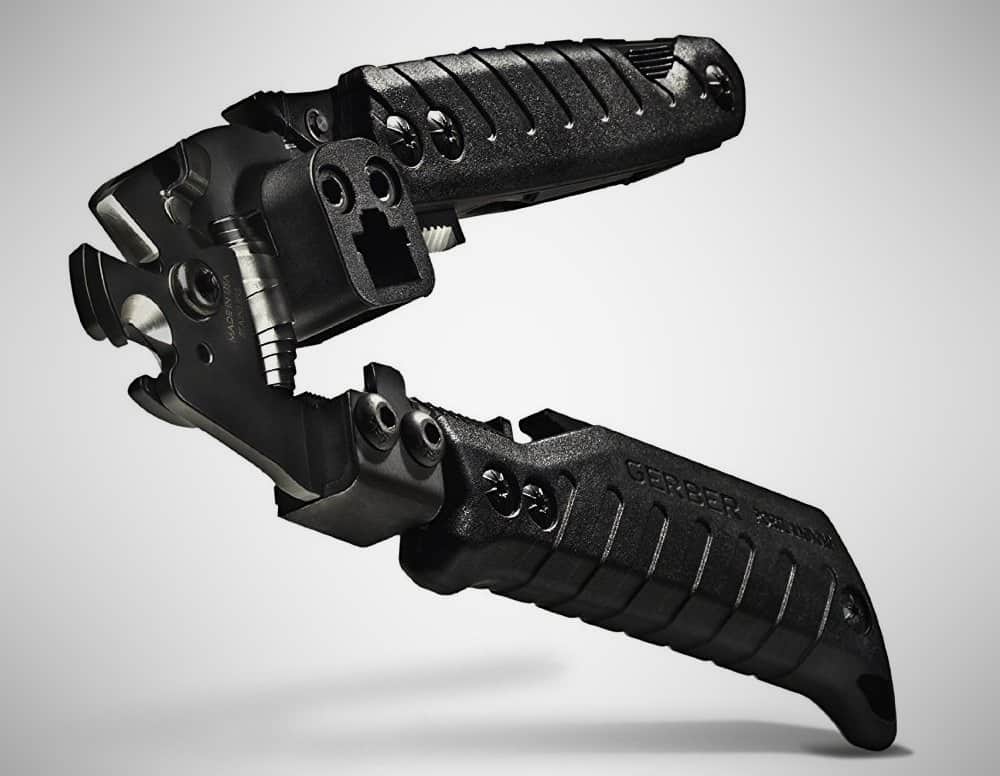 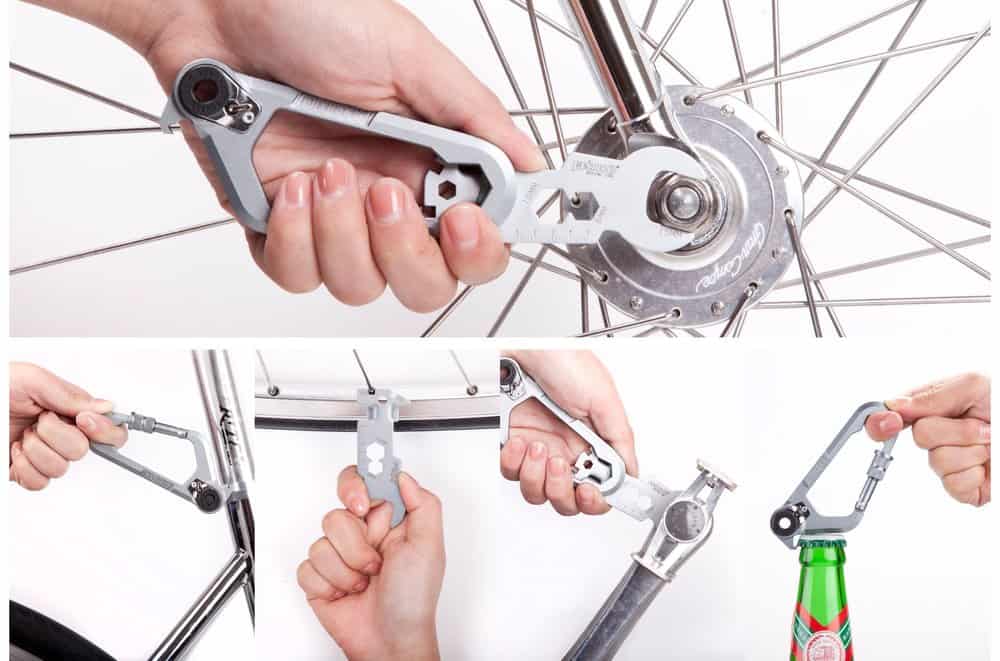 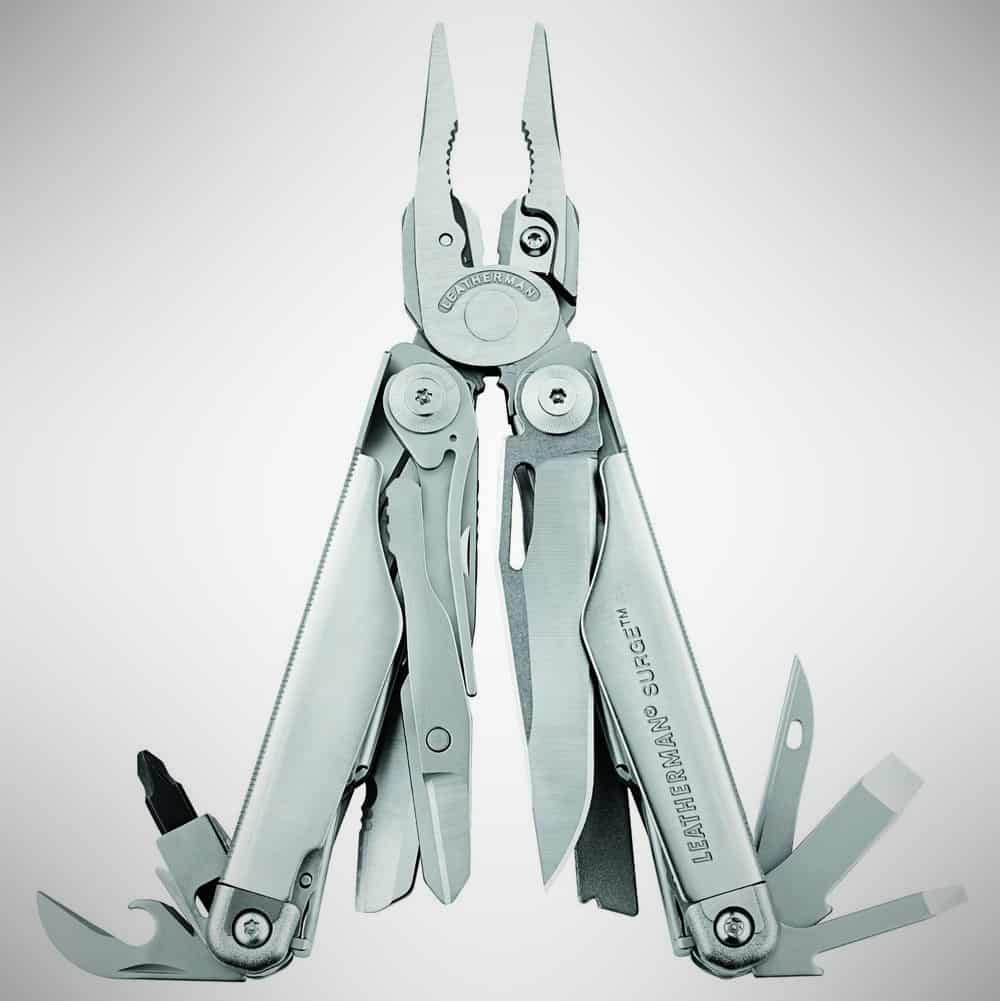 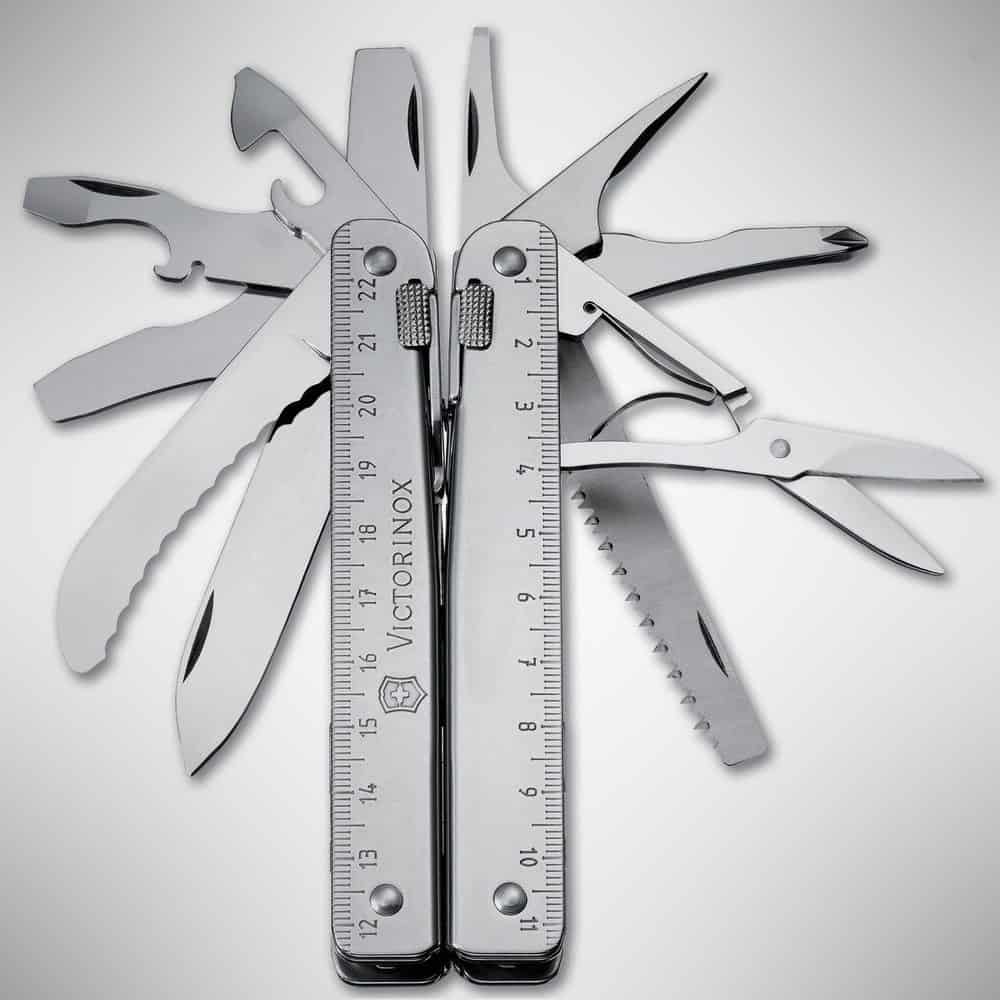 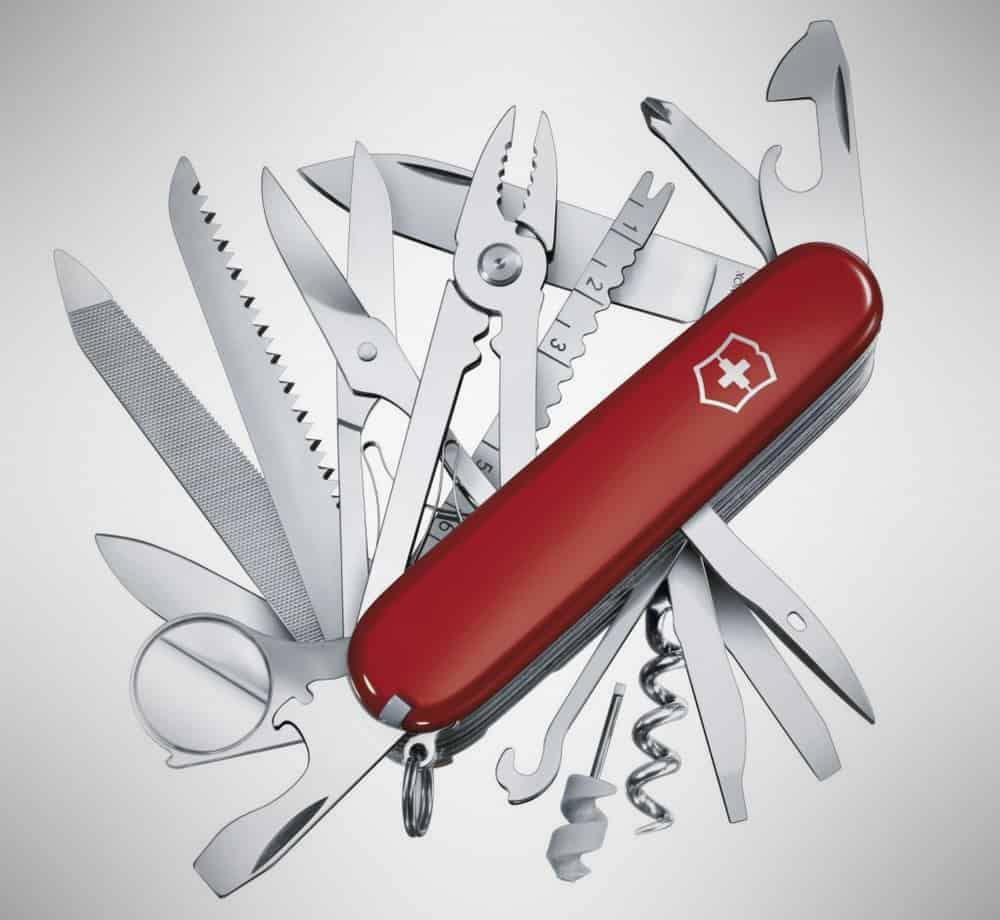 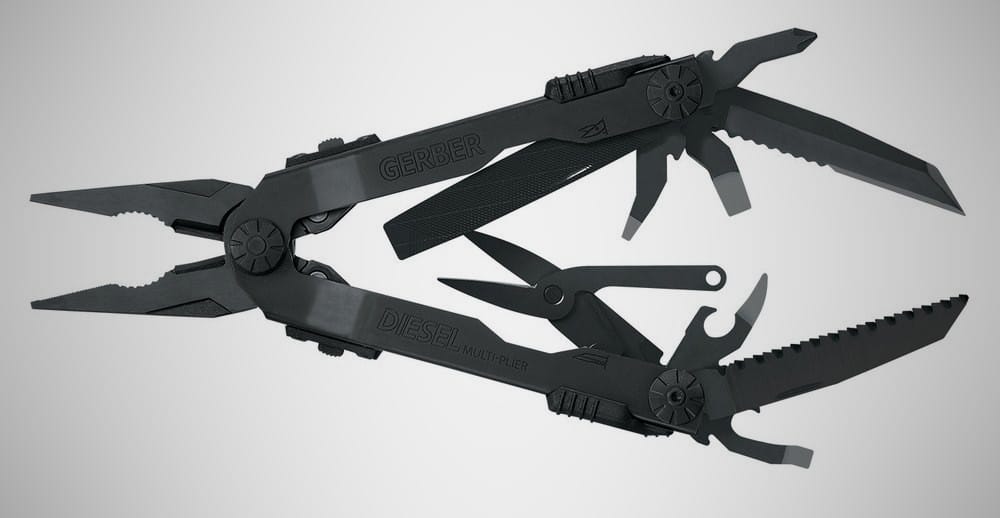 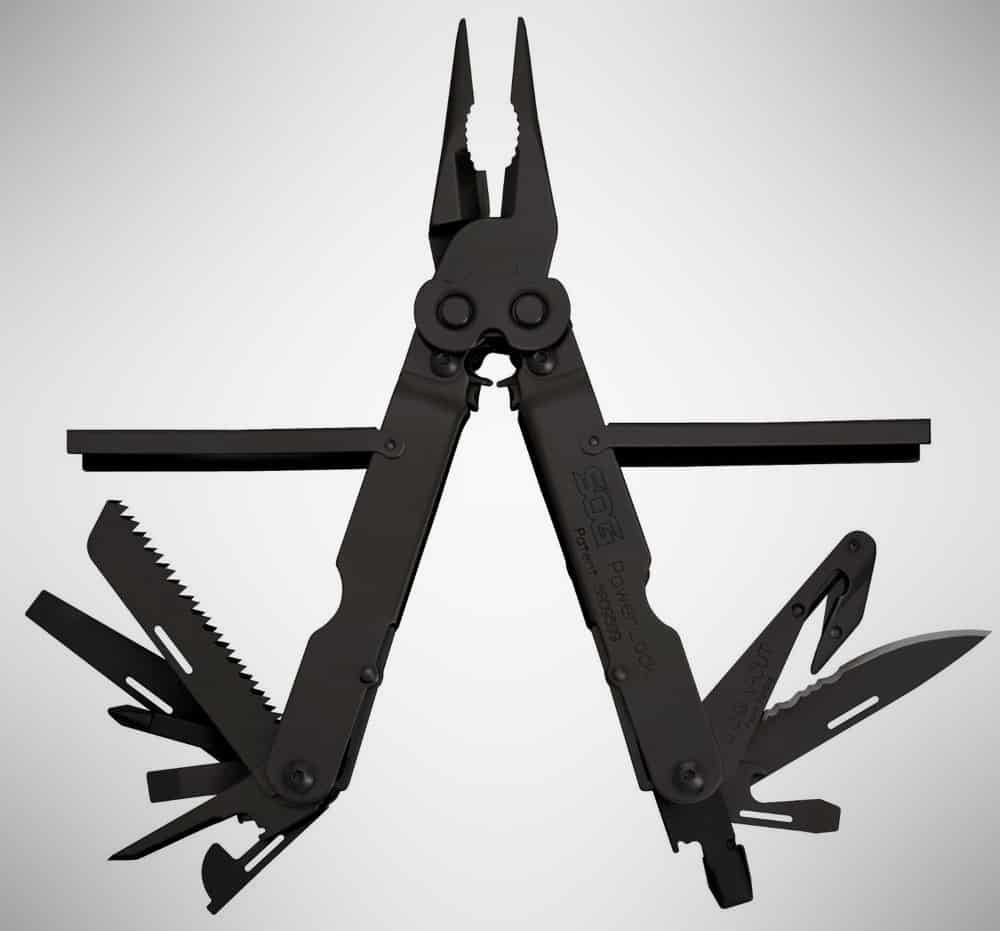 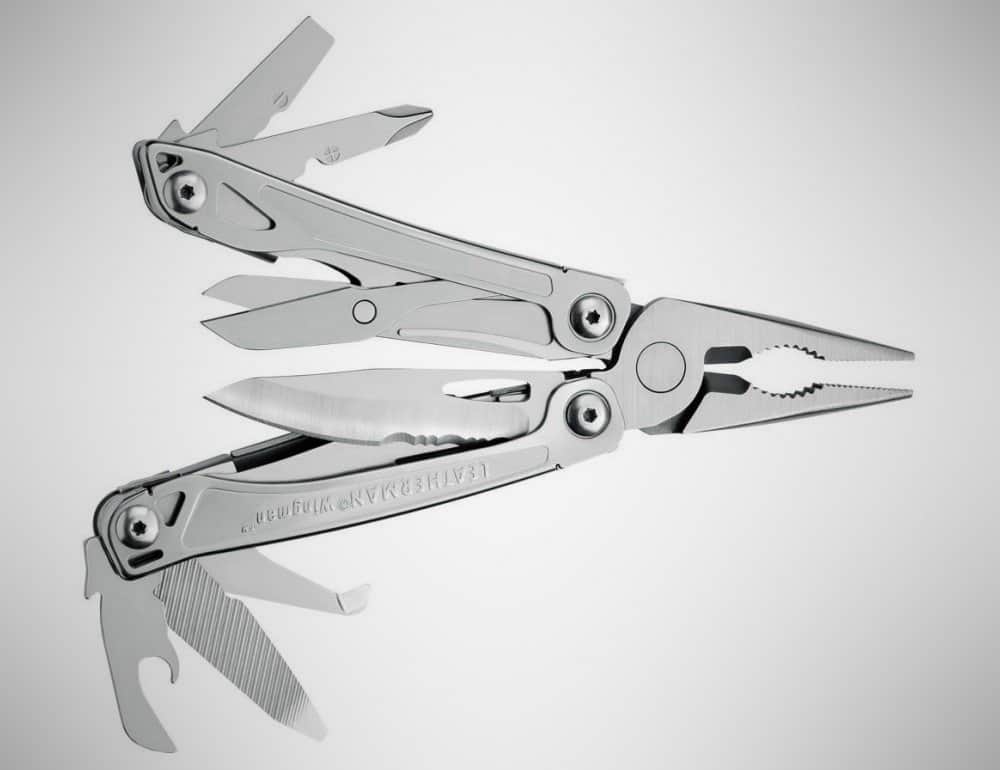 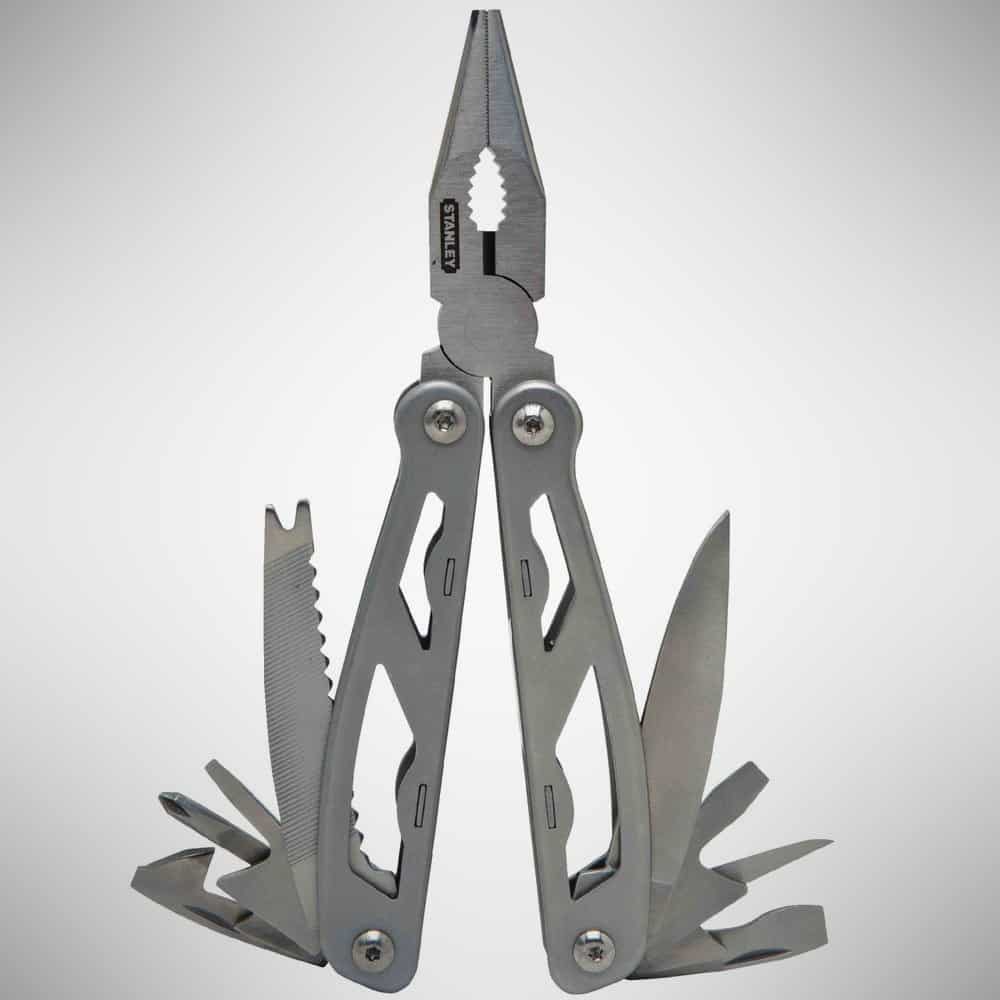 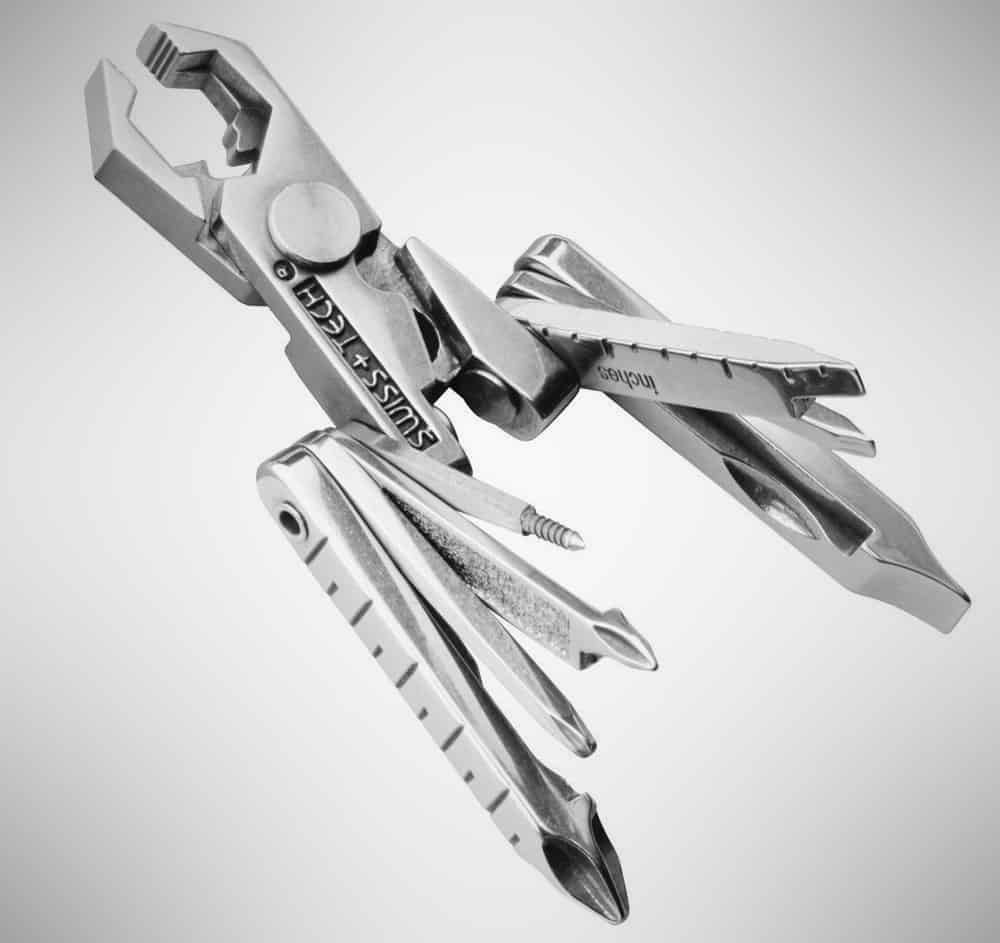 There might be a right tool for every job, but without knowing what jobs you’re going to face on an average day, there’s no way on Earth to know which tools are going to be required.

The only answer is to carry everything you possibly can and hope that you manage to hit on the proper pocket array to solve the daily trifles and tribulations.

This means a multi-tool, but that unto itself is a conundrum. Among the huge and varied market of multi-tools, it becomes a Gordian knot of options, all of which seem eerily similar, yet different enough to be crippling.

The cold truth is that you’re not going to find One Tool to Rule them All, since anything short of a full Craftsman toolbox isn’t going to have all you need.

What you should be considering in your multi-tool everyday carry is not what has the most choices, but what executes the options it does have the best. Most tools suffer from poor engineering, which makes them look like they could repair hell itself, but are so poorly made or badly constructed that the tools available are worthless.

By selecting from the 13 best multi-tools, what you’re getting isn’t a skeleton key to unlock all the issues you’ll face, but assurance that the tools they do bear, they can use with grace.

You’re not going to be able to raise a barn or change a tire with this 3-ounce spitfire, but as far as lightweight choices that fit on your keychain go, it’s king of the castle. A short ruler, wrenches, and all the basic drivers make an appearance, while still folding down into a wee little space that limits sharp edges that could dig into your leg, jab your hand, or perforate your pockets. Purchase: $9

Stanley was making tools long before you were fixing that little red wagon you had as a kid. It’s true that there’s newer, hotter names on the block, all of which bear speciality price tags to go with their fancy designs. Instead, Stanley can be had for pennies on the dollar, which is ideal for anyone who needs quality but can be a mite forgetful. Purchase: $12

Lighter than most Leatherman choices, the Wingman bears 14 kinds of functionality into a body that’s a hair over 4-inches long, weighing in at less than half a pound. Focusing less on survival and more on the needs of the urbane carrier, grooming scissors, the ubiquitous bottle-opener, and a file are among the options, with the combination knife blade that comes out independently. Purchase: $39

Trim and minimalistic, the Reactor proves that knifemaker SOG knows how to make more out of less better than anyone. Through exhaustive R&D, they determined what people use, and what can be cut. The end result is a lean machine with 10 functions you’ll actually want on a daily basis. Unlike most multi-tools, the knives here are assisted opening, allowing them to hop out when you need them, rather than forcing you to mar your manicure pulling them out. Purchase: $41

Leverage and force are what the PowerLock brings to the table, right before it fixes the wobbly leg. Dense, 420 steel through and through that’s been given a black oxide finish, it was made to work with explosive field ops where crimping detonator wires and blasting caps were always on the menu. Though, you can use it to crack open a ginger beer, too. Purchase: $50

Gerber is primarily a knife manufacturer who specializes in affordable, tactical blades. Here, they flex new muscles with an aggressive, badass hunk of kit that bears larger, longer tool options in all the timeless flavors, from knives to saws to screwdrivers. As rugged as it is sinister in appearance, it works exactly how you’d think, with everything locking tight for better leverage and safety. Purchase: $57

From the Swiss Army makers comes the Swiss Army classic. Really, pick the Victorinox that suits you and you’ll never be disappointed. The SwissChamp just has more of that Nordic goodness to enjoy than anything else. Loadout combinations are endless with all manner of toothpicks, magnifying glasses, USB drives, and scissor, file, poke, prod, stab, slice choices you could ever hope to want. And boy howdy does it open bottles. Purchase: $65

Built specifically with bicyclists in mind, the WOKit comes from the two-wheeled innovators at WOHO exclusively for riders trying to shave weight. The three-piece design lets you split up the weight into your pouches, packs, and saddlebags, while hanging the primary option on a locked carabiner wherever you’ve got a loose loop. Ratchet, wrench, and all the heads for most any steed, bike commuters should never be without this. Purchase: $69

Intended for the outdoorsy set, the Fix isn’t very fashion-forward, but it does free up space by devising a way to carry any of three tool sets while keeping your pants in place. Bikers, skateboarders, and snowboarders each have their own dedicated tool array, crafted with their particular needs in mind. Anyone else should seek fulfillment elsewhere, or hope that Fix makes new tool lines. Purchase: $50+

Much beloved among the multi-tool industry, Leatherman has found its true flagship product with the simple Skeletool CX. A quick deployment knife and carabiner handle prove it’s the bold, black sheep of the lineup, with a little more flash than its brethren. Lean on the tool side, while racking up style points, it’s a dapper, pragmatic option. Purchase: $80

When you’re going with the only company who makes the official Swiss Army Knife, normally you’d get their standard Swiss Army offering and nothing more, but the SwissTool RS shows that Victorinox has matured with the times. Crimping, wire cutting, driving of screws, and plier…ing can all be done by this multi-tool that is also a quick ruler and straight edge; features we’ve used more than once. Purchase: $85

Not for the faint of heart, the Surge has 21 tools built onto its beefy frame, with the deepest pliers and longest knife that Leatherman offers. Easily accessible and easy to open, it’s also blackwashed for less glint and glare, should you be on a clandestine operation that necessitates tuxedo black. Purchase: $100

Not initially meant for civilian use, the Cable Dawg began its life as an EDC option for communications personnel serving in the US military. It has a knife and a few drivers, but the story is what it can do with wires. Crimping, cutting, and stripping are all done with ease using the spring-loaded head, all in a body that breaks down into component pieces, giving you several multi-tools that can Voltron together, becoming more than the sum of their parts. Purchase: $230