HP 7 Plus Tablet: $100 Prige is its Most Impressive Spec 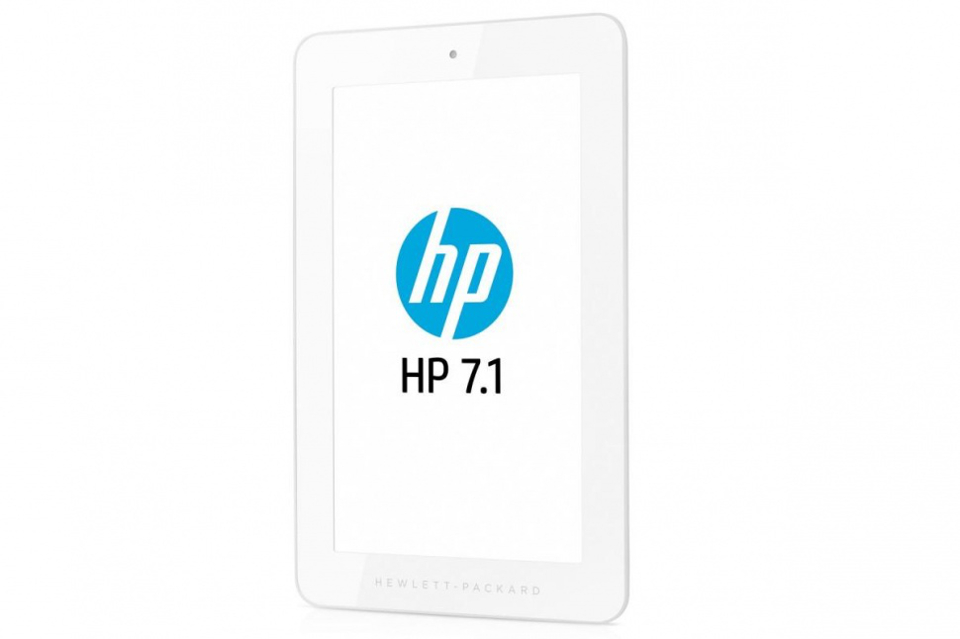 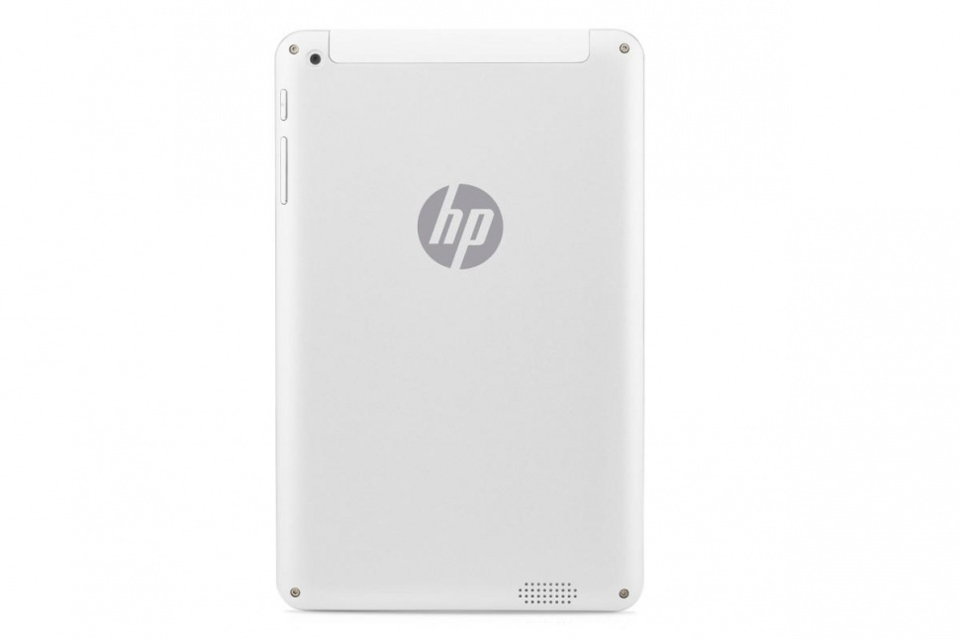 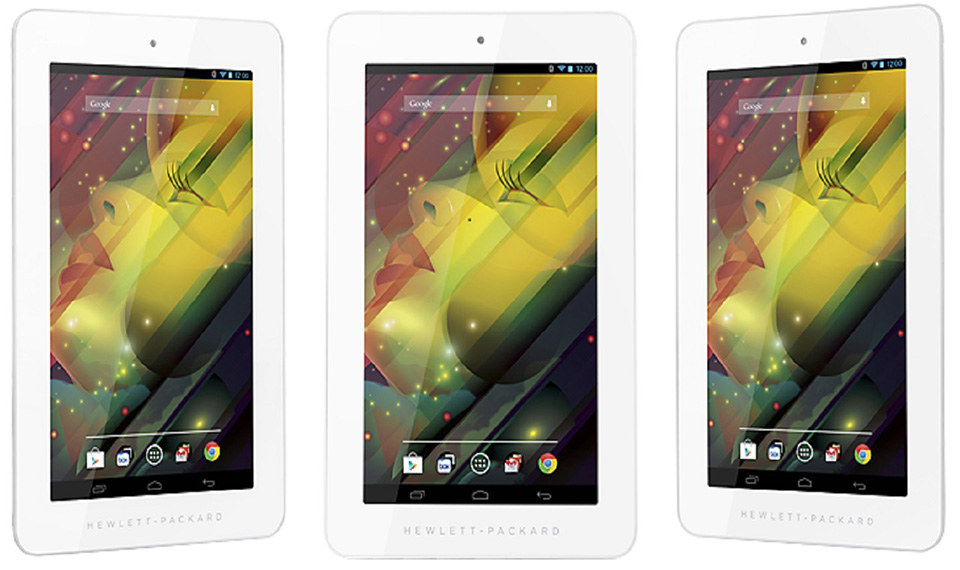 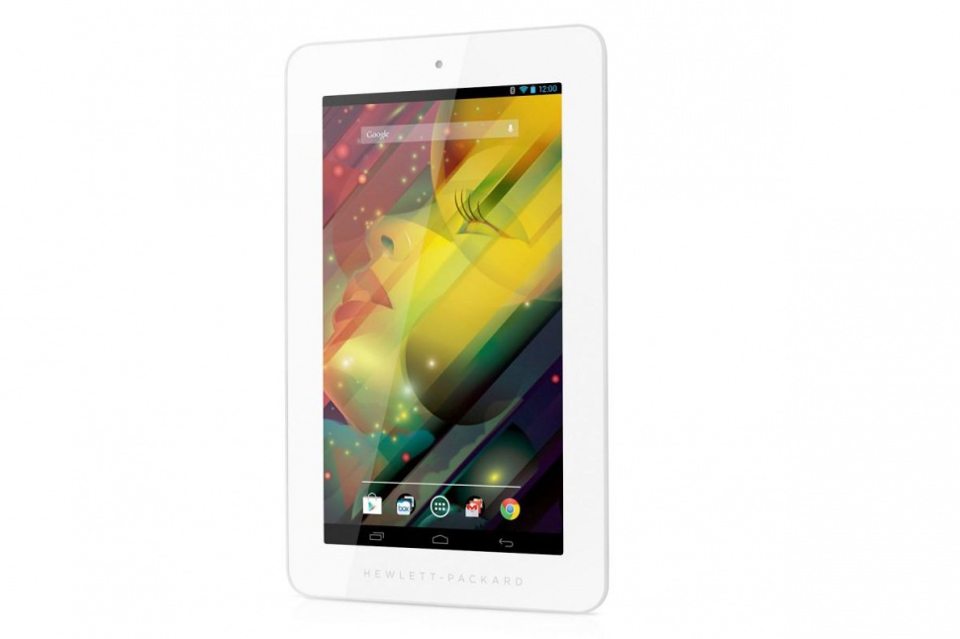 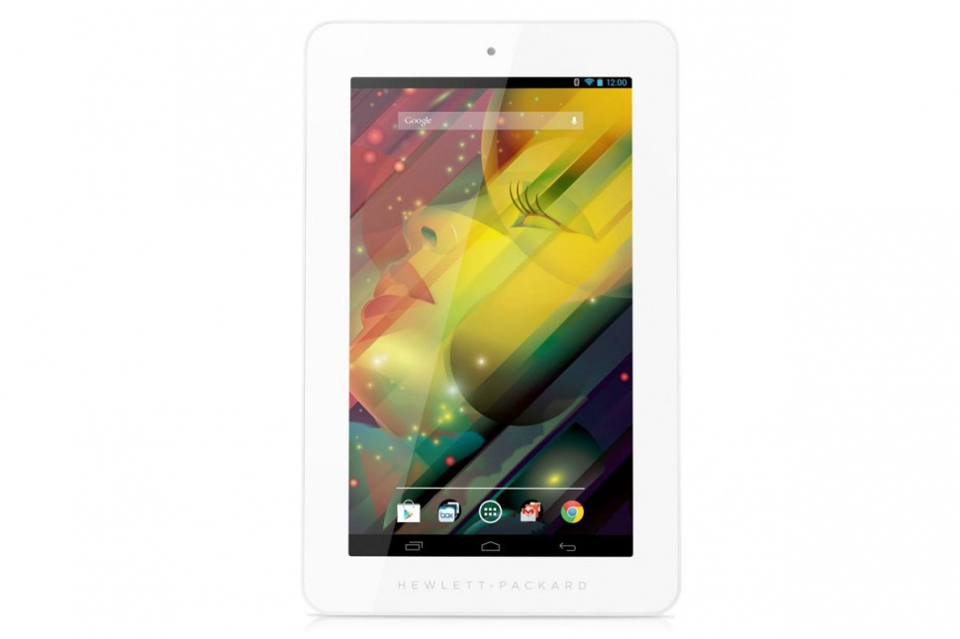 Today, HP has tossed down a gauntlet – so to speak. Taking a page from Motorola’s book, the company has quietly unveiled the HP 7 Plus tablet, an ultra-affordable $100 device that’s designed to be affordable for all. This $100 tablet comes equipped with a 7-inch screen, an Allwinner A31 ARM Cortex A7 quad-core processor and a gigabyte of RAM. The HP 7 Plus tablet will also ship with 8 GB of storage and a microSD slot for expansion to another 32 GB. There’s also a 2 megapixel camera on the back and a 0.3 megapixel camera on the front for video chatting goodness.

To keep it connected with the world, the HP 7 Plus tablet is equipped with a Wi-Fi 802.11b/g/n card, while its 2800mAh battery allows for up to five hours and thirty minutes of battery life. Unfortunately, although the device runs Android 4.2.2 Jellybean, it’s not equipped with Bluetooth.

Alright, so admittedly…the specs of the HP 7 Plus tablet won’t blow the doors off, but its most impressive spec is its price.  At the moment, it’s among the cheapest tablets on the market, and a great choice for anyone who doesn’t have all that much money to burn on mobile hardware. Plus, it’s billed as a great choice for anyone with kids who doesn’t want to worry about handing young hands a $500 device.

The HP 7 Plus tablet is available now both online and at select retailers. Those of you who are interested can save even more money on an already great deal by applying the coupon code SLICK15HP . That’ll net you a $15 discount, lowering the price tag to a paltry $85.  Compared to your average iPad, that’s an amazing little offering.  It may not stand up in a technical comparison, but it’s not designed to– it’s built to bring tablet goodness to just about any user.