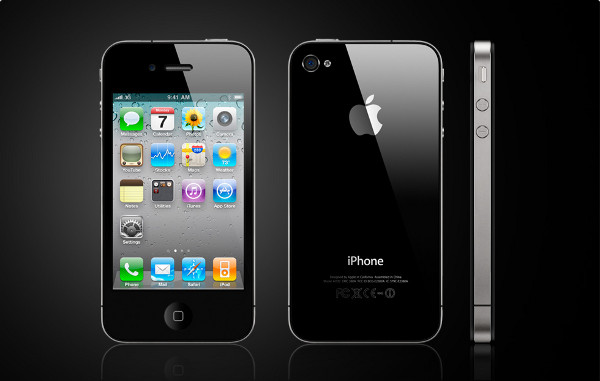 iPhone 4 is here, officially revealed today at WWDC 2010 by Steve Jobs himself.  What’s new in the latest iPhone?  Surprisingly– a whole lot.  This isn’t a small update by any means, as the new functionality of iPhone 4 makes Apple a leader in the mobile hardware market once again.  Here’s a quick look at what’s new in iPhone 4:

The new Apple iPhone 4 will begin shipping on June 24th.  Without question, this step to iPhone version 4 is impressive and once again, revolutionary. 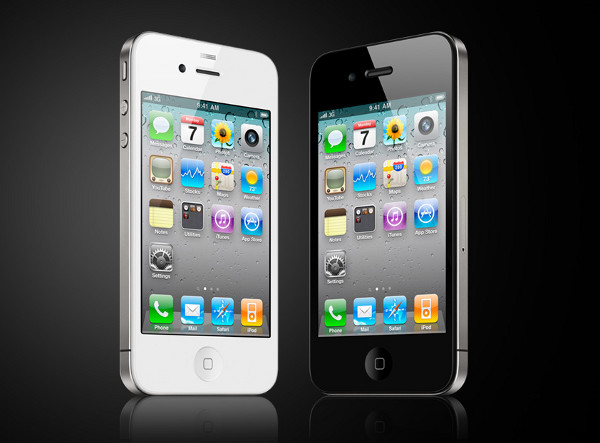 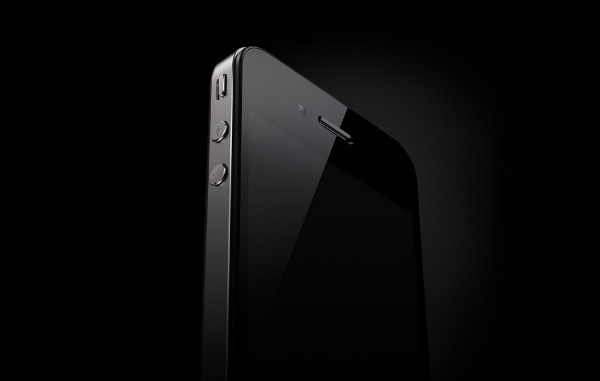 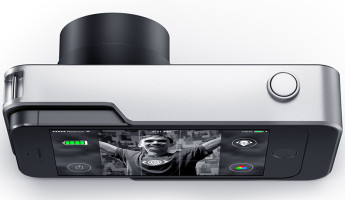