Jibo Is A Friendly Robot That Wants To Join Your Family 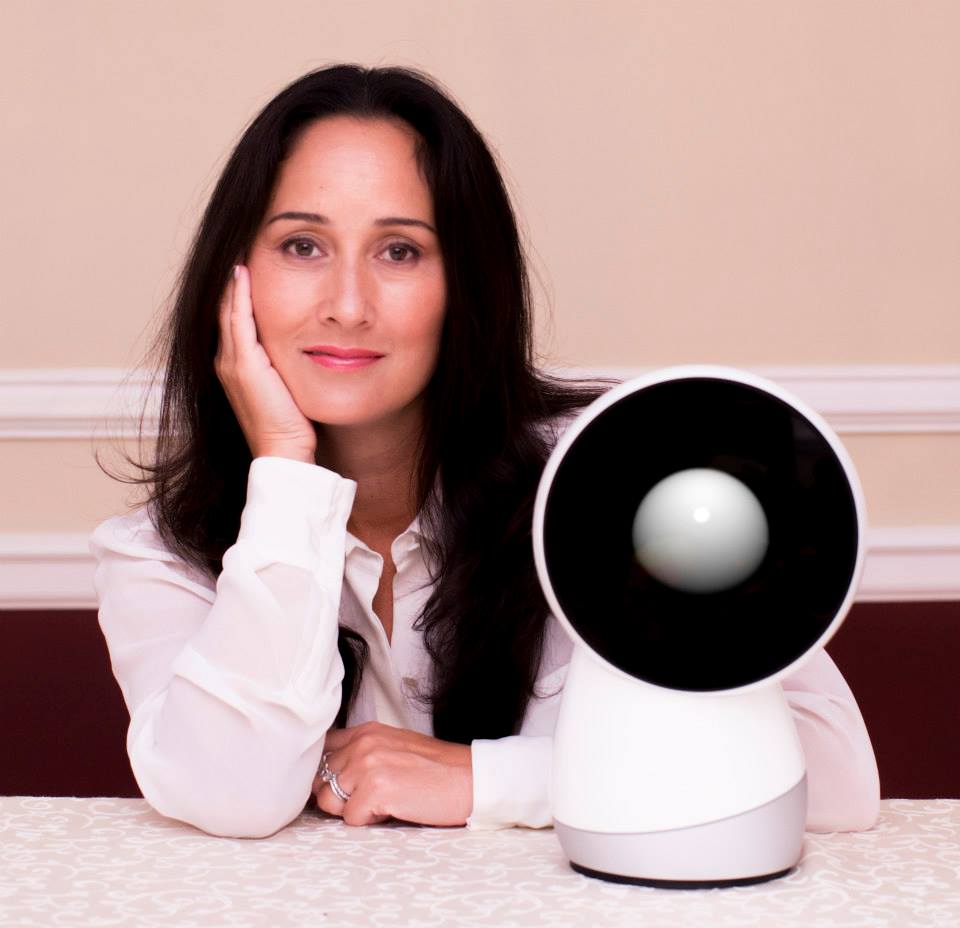 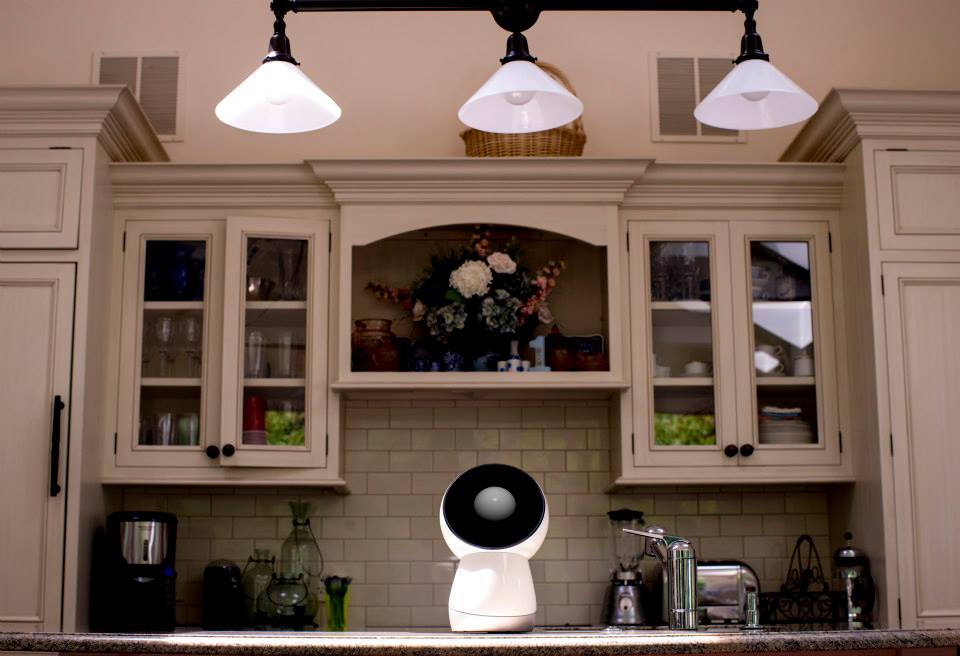 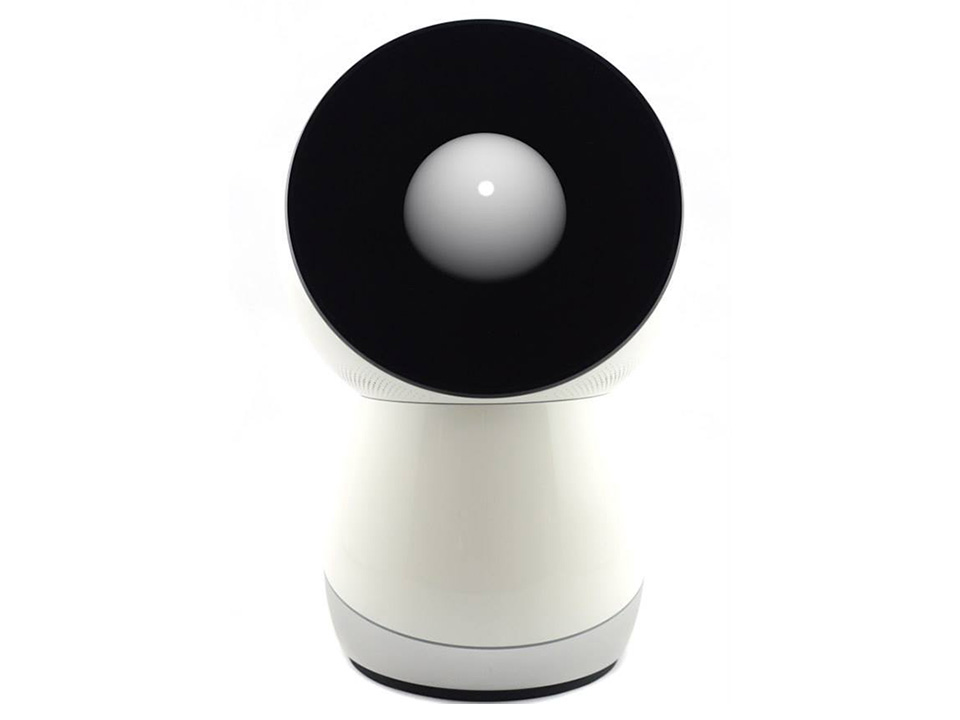 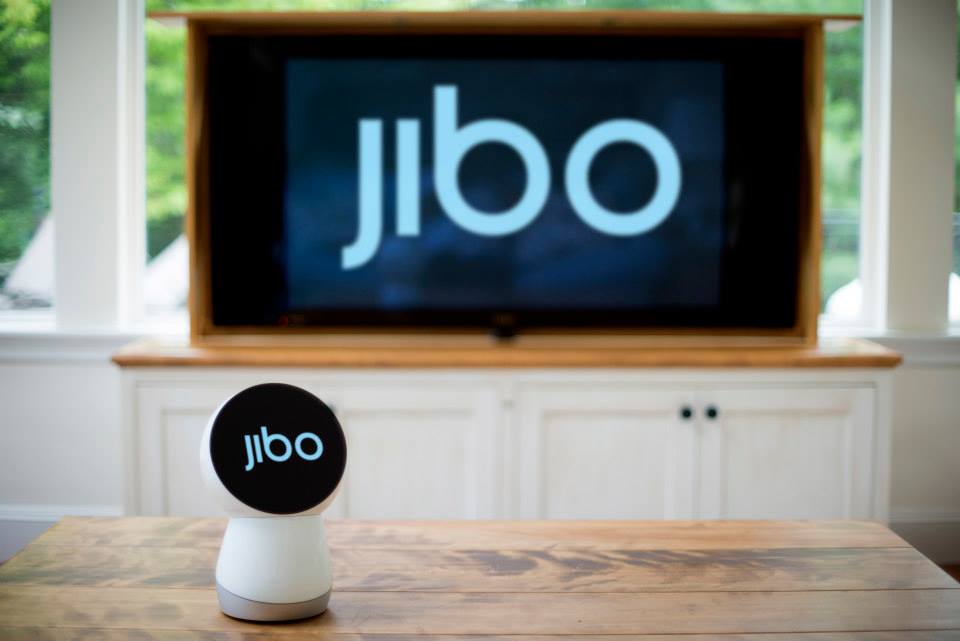 It stands at one foot tall, and resembles a cross between Wall-E’s EVE and a desk lamp. It’s immobile, but surprisingly animated. It’s a connected hub for learning, entertainment, and communication. It’s Jibo, and it’s the latest – and arguably, best – in a long line of home robots.

Jibo is what’s known as a social robot, and it’s equipped with all the bells and whistles one might expect from a device with that title. It can recognize faces, names, and voice; remember preferences and personalities; and respond to questions and commands in a natural, conversational manner. It’s also capable of setting reminders, surfing the web, contacting friends and family, telling stories, playing music, taking photos and videos,  and pretty much anything else a service like Siri or Google Now could do (and then some).

Jibo’s creator has taken great pains to make it as endearing as possible without causing it to enter Uncanny Valley territory. It’s humanized, but it’s not human – and it (mercifully) doesn’t try to be; we’ve all seen how that works out. It’s designed to move around and respond to visual and audio cues from humans, and will even go so far as to turn towards the sound of someone’s voice when conversing with them. When the device is completed (it’s still in preproduction), it’ll even be able to figure out your emotions by looking at you,  tailoring its suggestions based on your mood (and what it knows about your personality).

Jibo’s creator, Dr. Cynthia Breazeal, is currently running a campaign on Indiegogo to fund the little robot. At the time of writing, it’s already raised 800% of its initial goal – meaning it’s definitely going into production. Stop by and pick one up yourself, if you’re interested. It seems like it might definitely be worth the money.