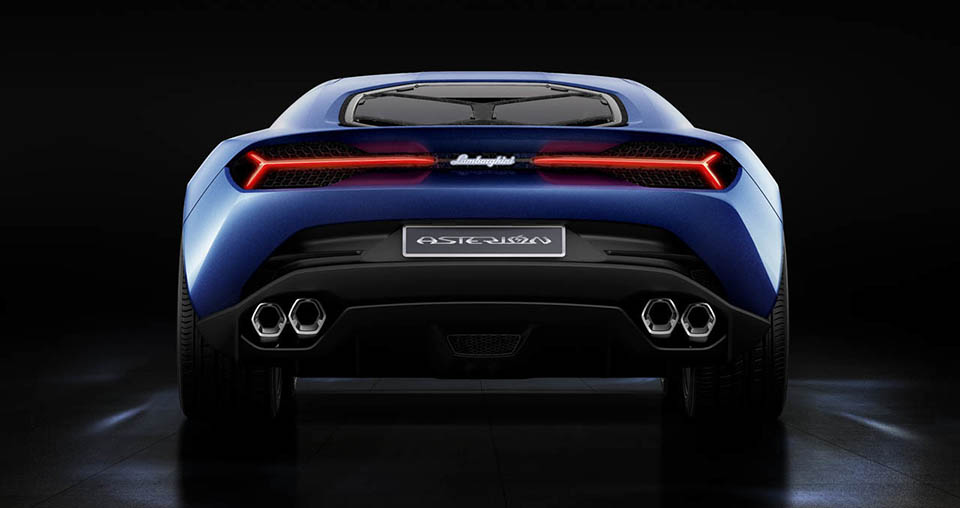 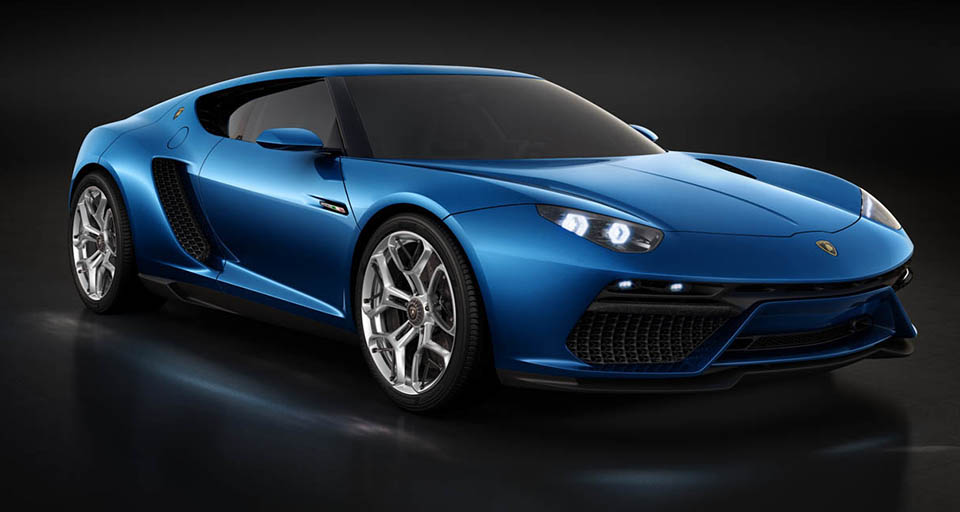 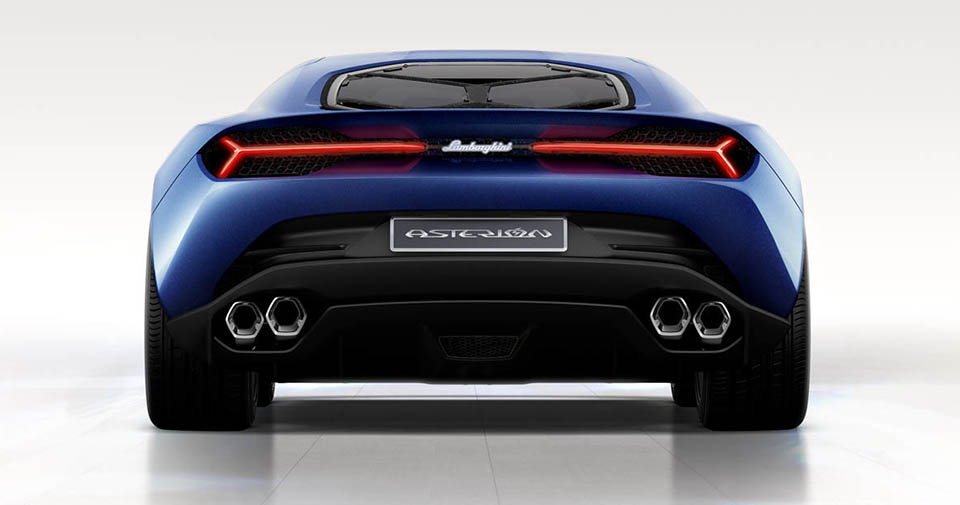 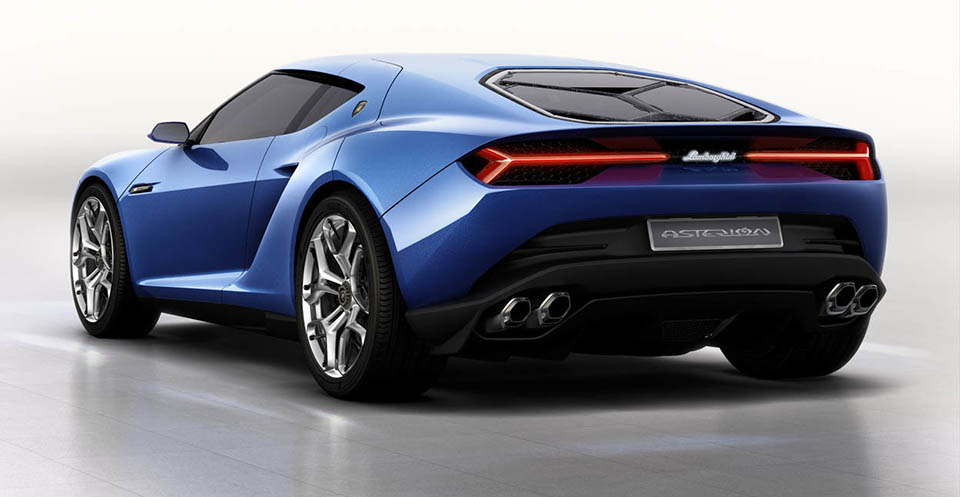 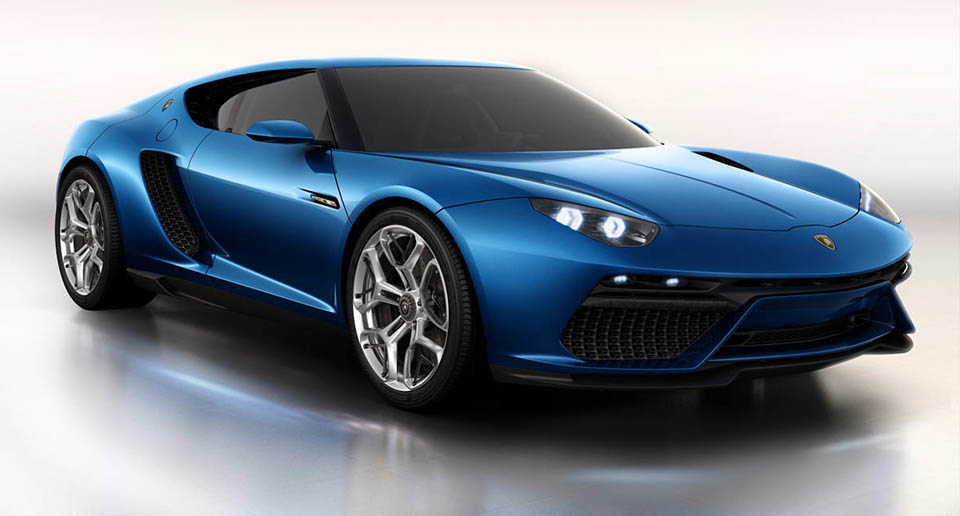 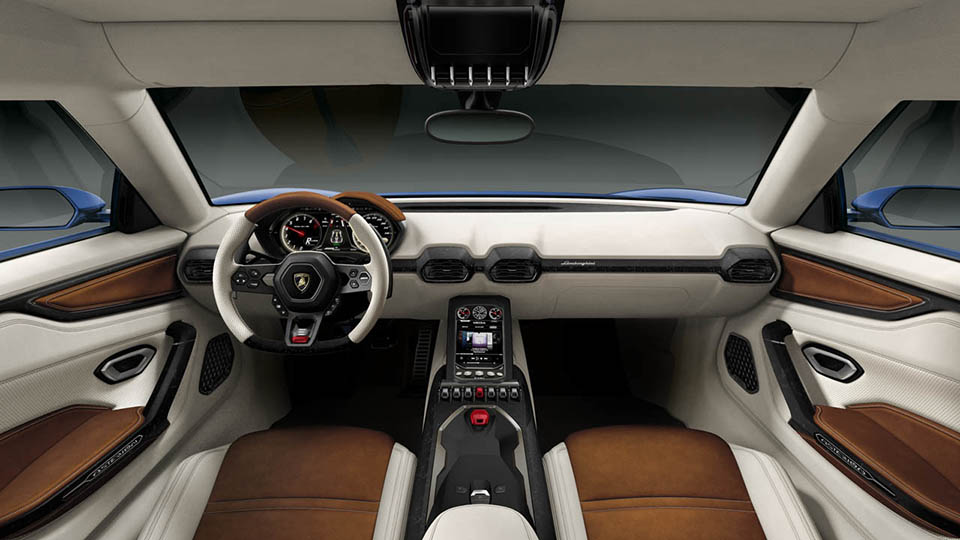 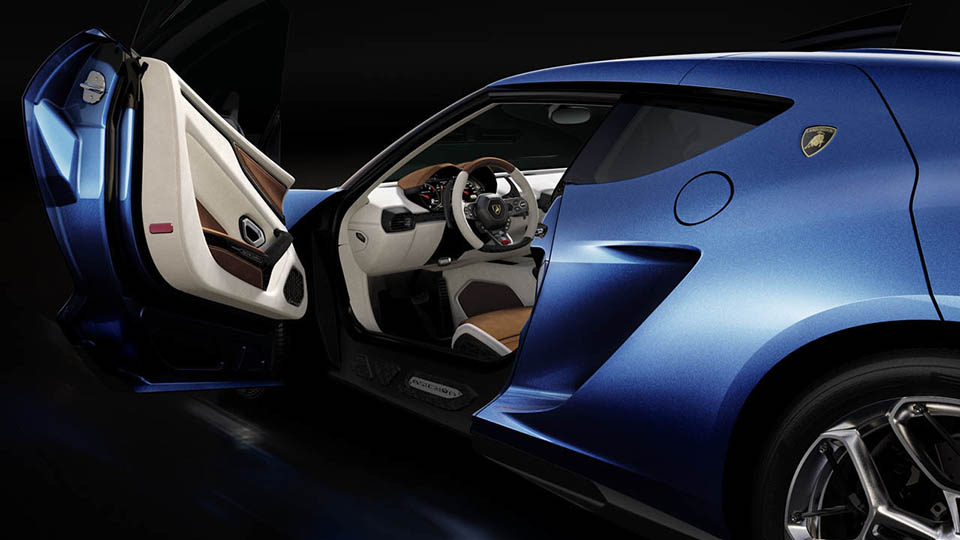 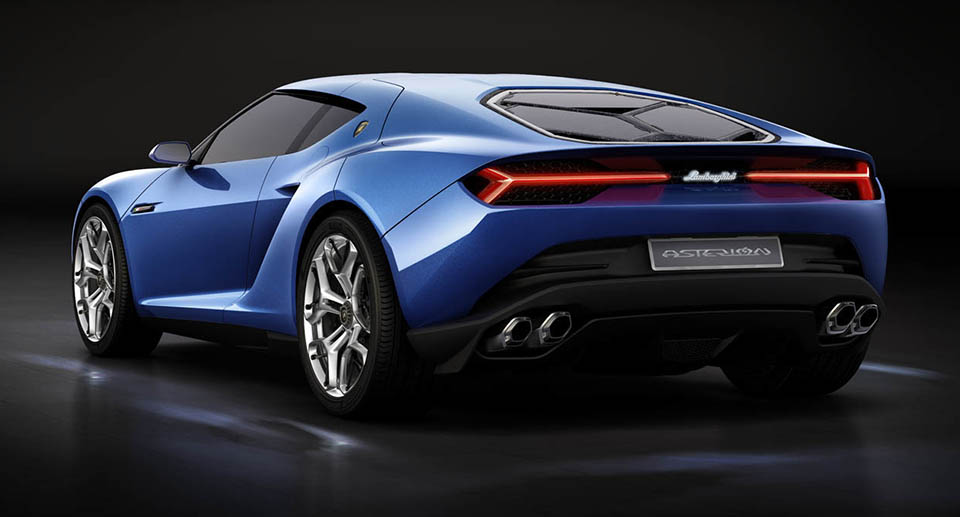 Plug-in hybrids are rarely built for performance. They’re designed for fuel efficient (or fuel-free) driving at modest speeds over average distances. Boring, right? Not today, as the newest plug-in hybrid revealed to the world can hit 199 mph thanks to 910 horses of combined hybrid power. The new Lamborghini Asterion Hybrid was just revealed at the Paris Motor Show, and it is one of the most remarkable hybrid vehicles ever released.

The Lamborghini Asterion Hybrid is a plug-in supercar that uses both pure electric power and combined electric/combustion systems for high performance. This kind of technology isn’t new to performance cars, but it’s a new kind of offering for Lamborghini. The Asterion produces 910 horsepower, thanks to a 5.2-liter V10 engine and a trio of electric motors that produce about 300 horsepower on their own. In electric-only mode, the Asterion can be driven for 31 miles before the internal combustion engine kicks in. That’s great for the wealthy urban commuter who wishes to drive back and forth to work without using any petrol.

Together, the combined power of the gasoline and electric systems of the Lamborghini Asterion produce some pretty sexy results. It will hit 60mph from a standing start in just a hair shy of 3 seconds. It tops off at 199 mph, and the electric system alone can cruise up to 74 mph without burning any fuel.

There’s one pretty significant hair-in-the-ointment, however. The design. The rear end of the Lamborghini Asterion Hybrid is magnificent. The contours, angles and design fixtures of the rear end make this Lamborghini fan proud. The front end, however… leaves plenty to be desired. It’s curvy to the point of being unsettling, as Lamborghinis have typically been so sharp and angular that you get papercuts just from looking at it. It’s part of the allure of the Lamborghini. And while this is a new direction for the brand, they took liberties in the front end design that they probably should have reconsidered.

Beyond that point of criticism, the Lamborghini Asterion Hybrid remains an entirely exciting car. It’ll be a new fuel-free driving option for short-distance commuters with plenty of money to spend. And besides, that beautiful rear end is what most of us will see when discovering an Asterion on the road. With speed like that, tailpipes and laserlights is all we’re lucky to get. 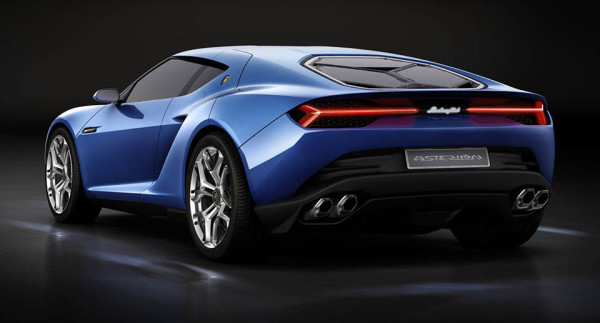 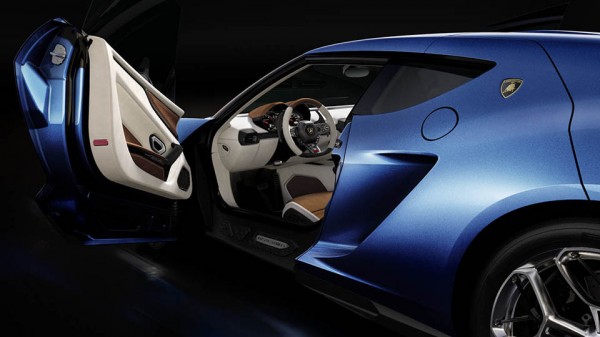 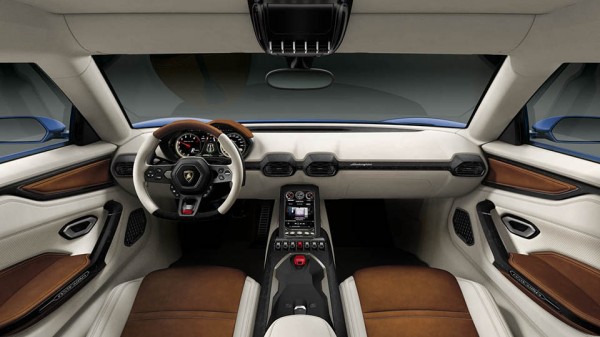