The Lexus LF class has officially gone topless. The Lexus LF-C2 Convertible Concept is the third in a series of F Performance vehicles the brand has conceived, one that promises a new open-cockpit experience. For those following along, this new Lexus is the successor of the LF-LC and the production LFA, the latter of which was a 556-horsepower limited edition offering. While the LFA focused on performance and the LC-version offered a hybrid efficiency, the new LF-C2 is built for pure driving enjoyment.

The Lexus LF-C2 Convertible Concept is an aggressive, high-performance convertible laid out in a 2+2 format. It’s “open air luxury” at its best, with refined interior styling that faces a panoramic view of the world around it. On the outside, a sharp golden skin continues the focus on luxury, as the vehicle speaks in bold terms about its identity.

“We’ve been instinctively drawn to and inspired by those things that capture the beauty of light,” said Yasuo Kajino, chief designer LF-C2, Lexus Design Division. “When you put something in the right light, people see it in a way they never have before.”

So far, the Lexus LF-C2 Convertible Concept is just that, a concept. While the Lexus LF-LC never made it to production, the LFA was produced in a limited run. Will this shiny gold object see the light of day? It’s tough to say, but I certainly wouldn’t mind putting it through its paces with the top down. [via lexus] 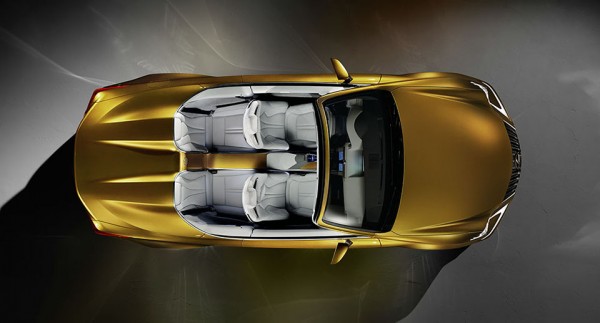 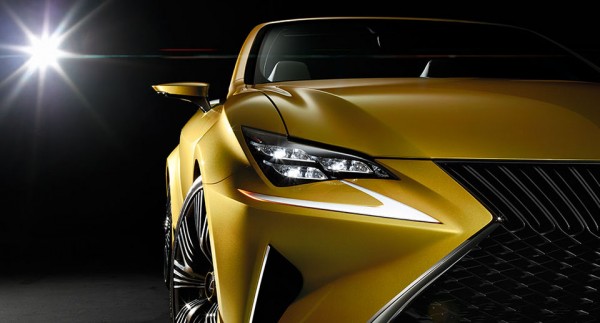 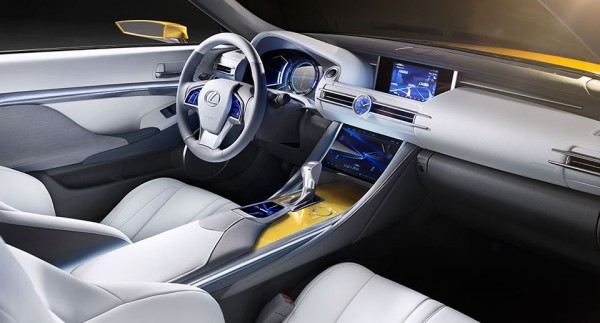 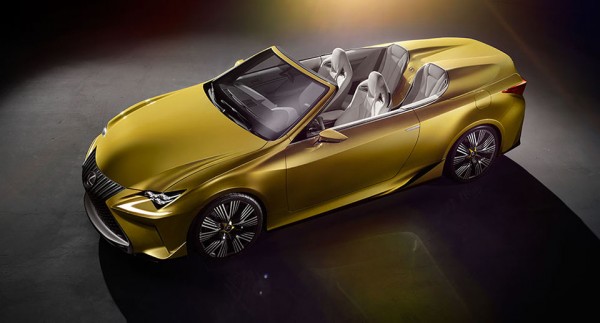 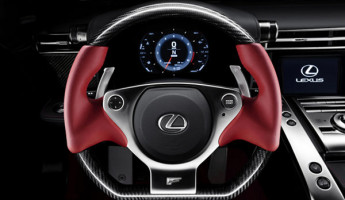 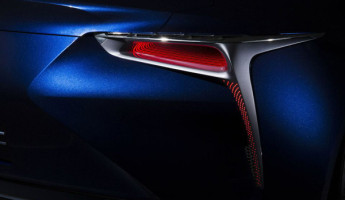 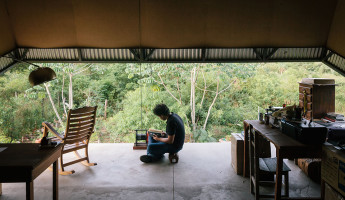 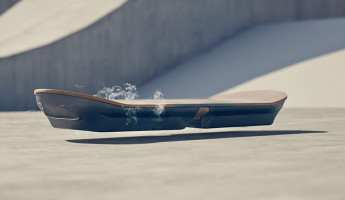