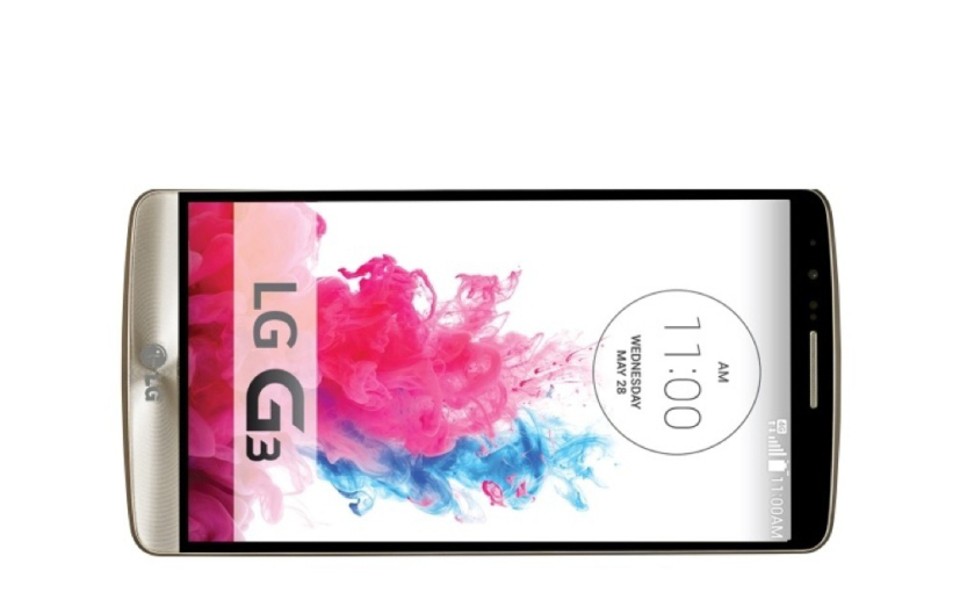 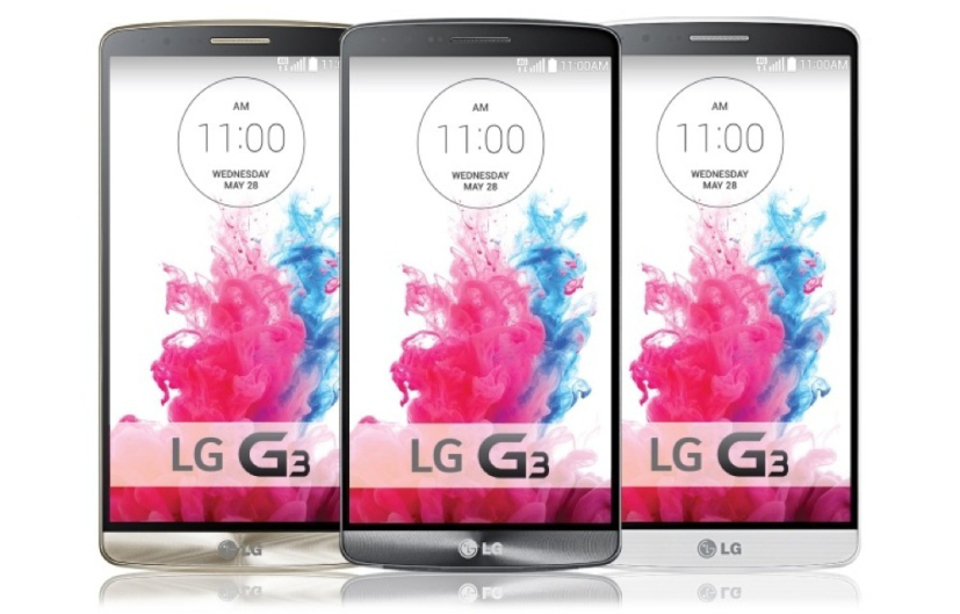 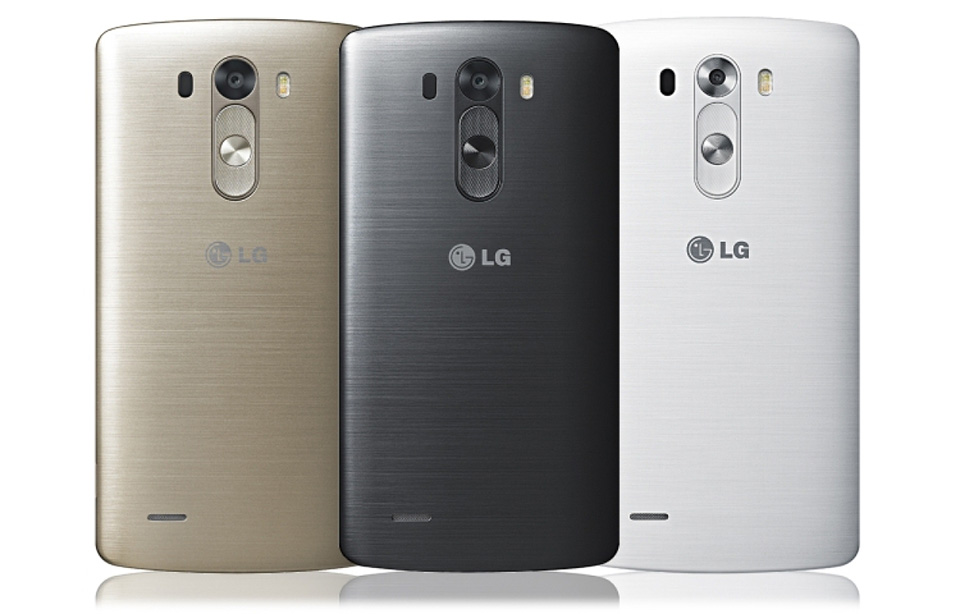 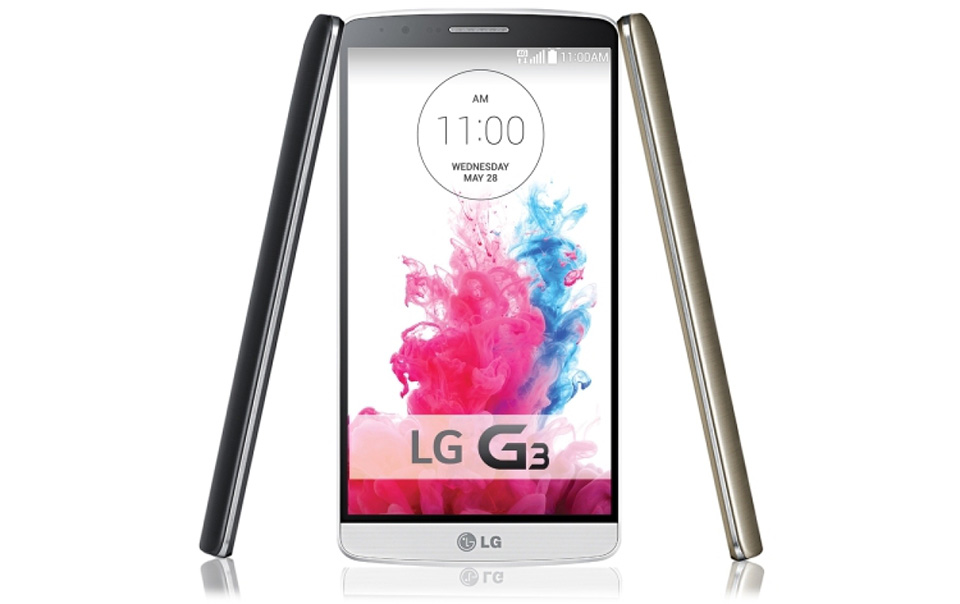 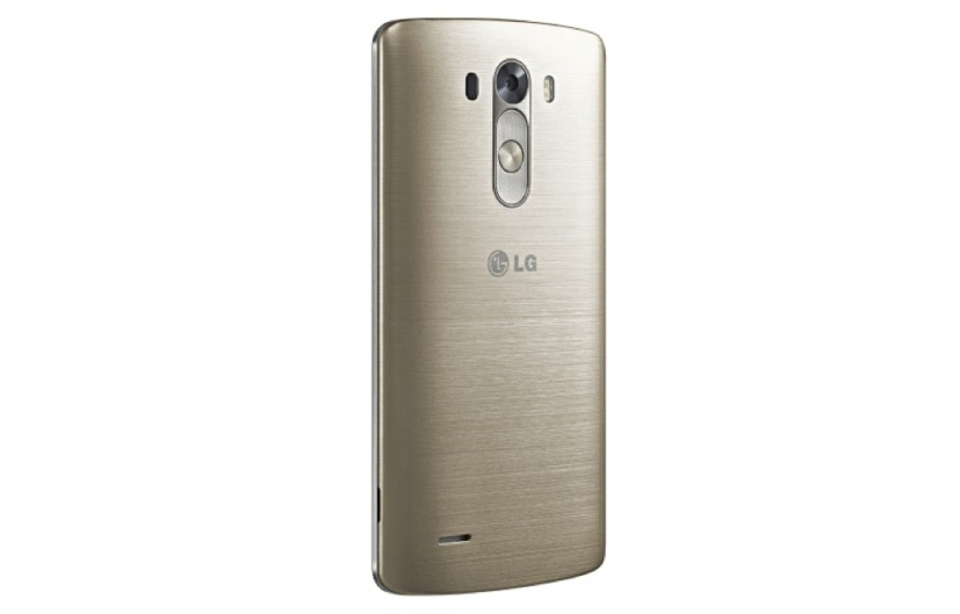 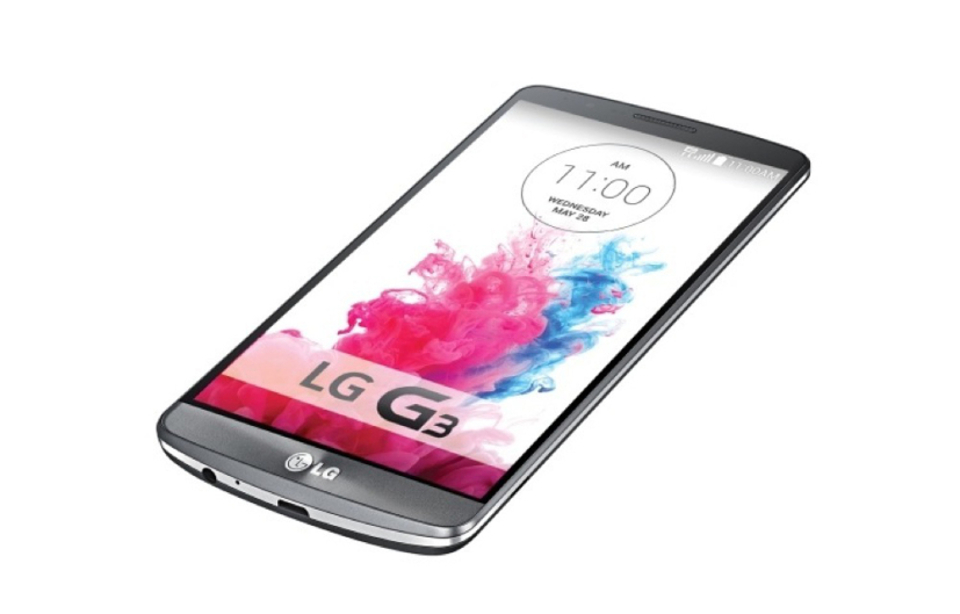 It’s a big day for LG Electronics, which today unveiled the LG G3 smartphone in six events taking place in cities all over the world. According to LG, the G3 is the culmination of extensive consumer research based on its product development philosophy. The G3, it explains, is powered with the best hardware current technology has to offer in order to provide its users with an experience “more ambitious than anything LG has offered before.”

To be honest, this announcement doesn’t come as much of a surprise – nor does the revelation of the phone’s specs. Thanks to a host of rumors, teasers, and leaks; we already know a great deal about the oft-touted LG G3 smartphone. It’ll feature a 5.5 inch Quad HD display (with a resolution of 2560×1440 and 538ppi), a Qualcomm Snapdragon 801 Processor, 2 GB of RAM, an advanced 13-megapixel camera with optical image stabilization and laser autofocus, a 2.1 megapixel camera, a 1 watt speaker, microSD support and a user-replaceable 300mAh battery. It’ll be running the new Android KitKat.

The most interesting thing about the LG G3 smartphone – besides its form factor, which is undeniably pleasing to the eye (and presumably ergonomic, as well) – is the software. LG says that the handset will feature an “easy to understand and attractive interface. It goes on to explain that it’s removed all unnecessary visual elements from the device, and that each function has its own color. What’s more, the file management system should make it incredibly easy to remove apps from the device (hopefully that applies to bloatware, as well). 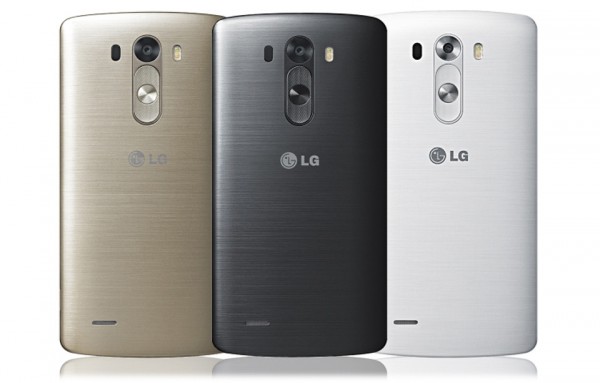 LG’s gone to great pains to make the G3 its smartest phone yet, even with how simple they’ve designed it to be. It’s got a built-in assistant program known as Smart Notice, which will presumably function something like Siri on iOS. Unlike a lot of assistant apps, it actually uses natural language – the example LG gives is that instead of simply explaining the weather forecast, it will tell the user that they ‘may want to take an umbrella today since it will rain this evening.” It’s also equipped with a smart keyboard to make typing easier, and smart security with Content Lock, Knock Code, and Kill Switch support.

In short, it’s the smartest, coolest phone LG has ever released – and the simplest, too.