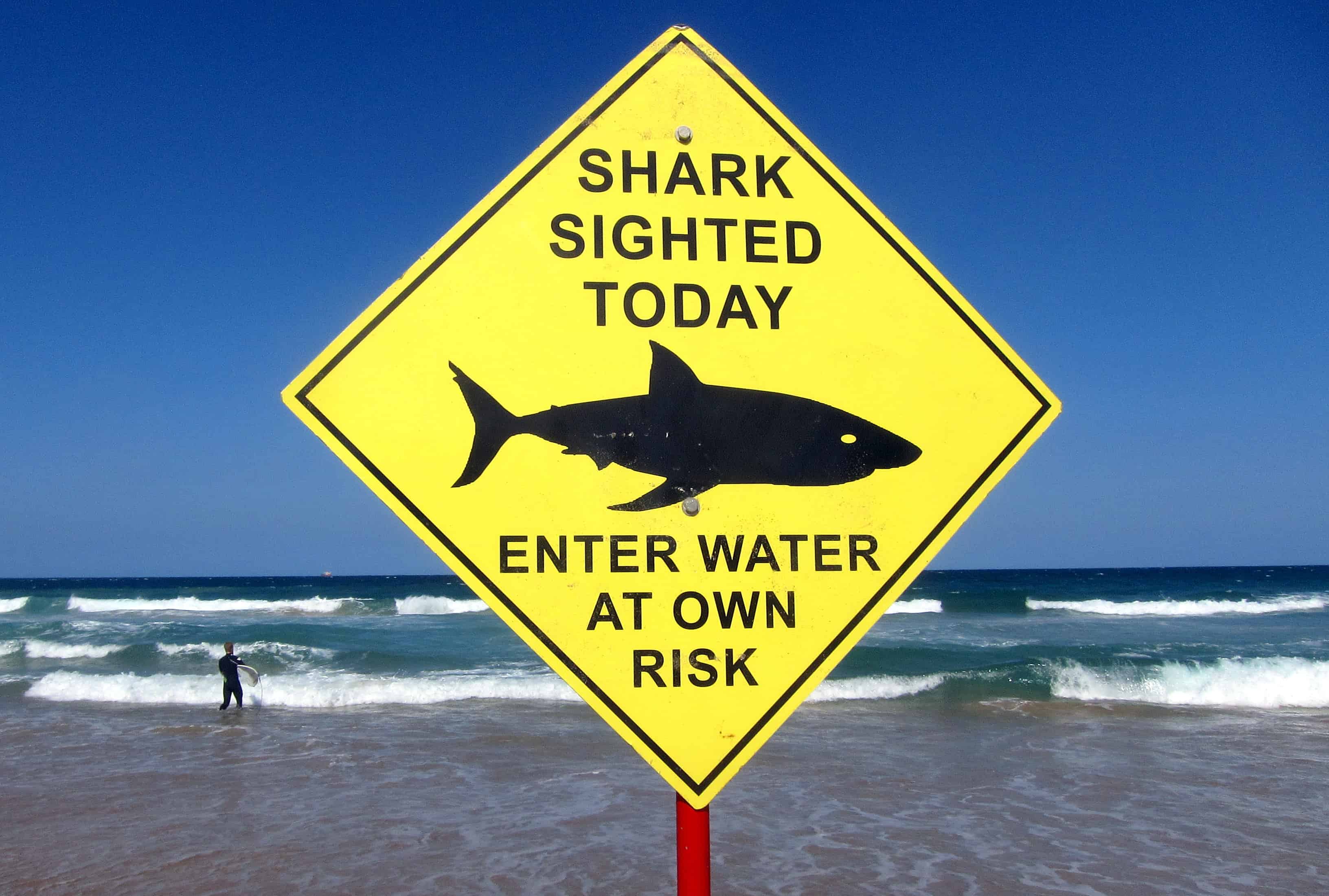 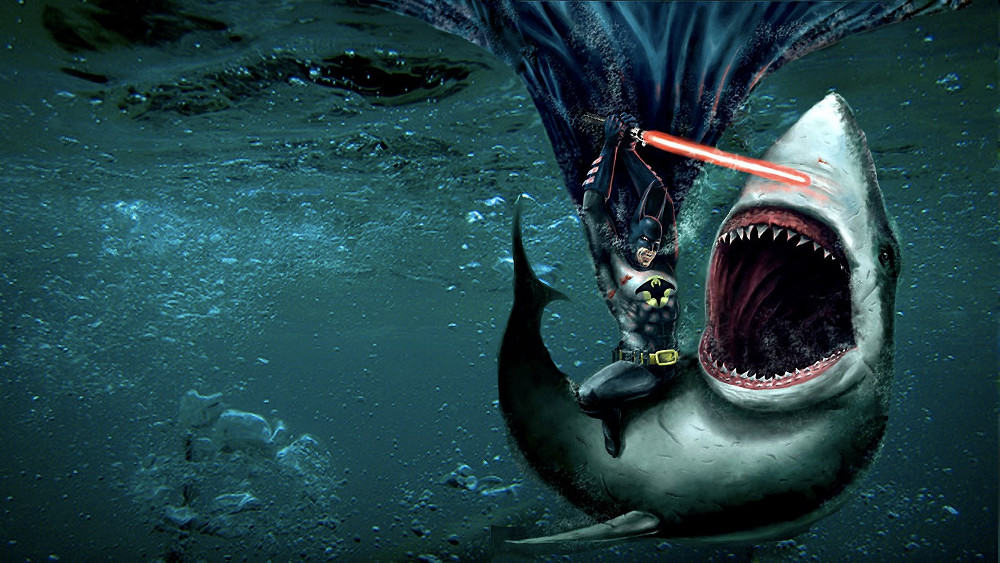 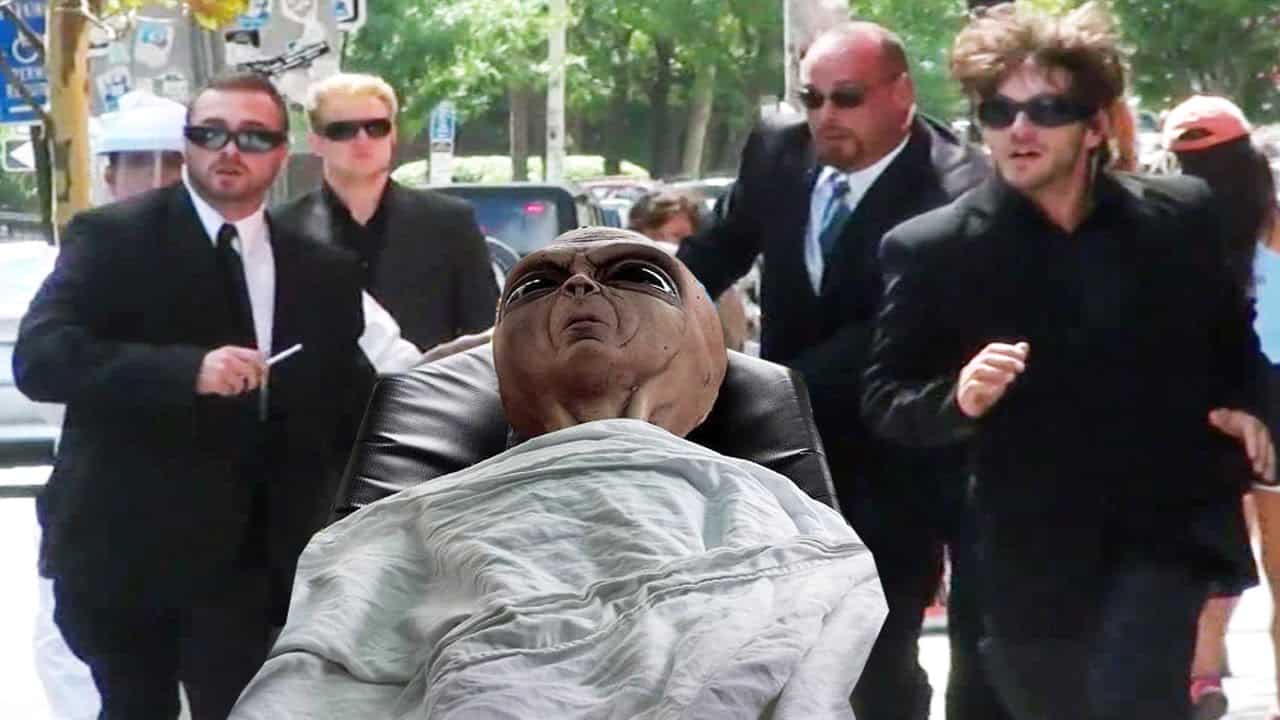 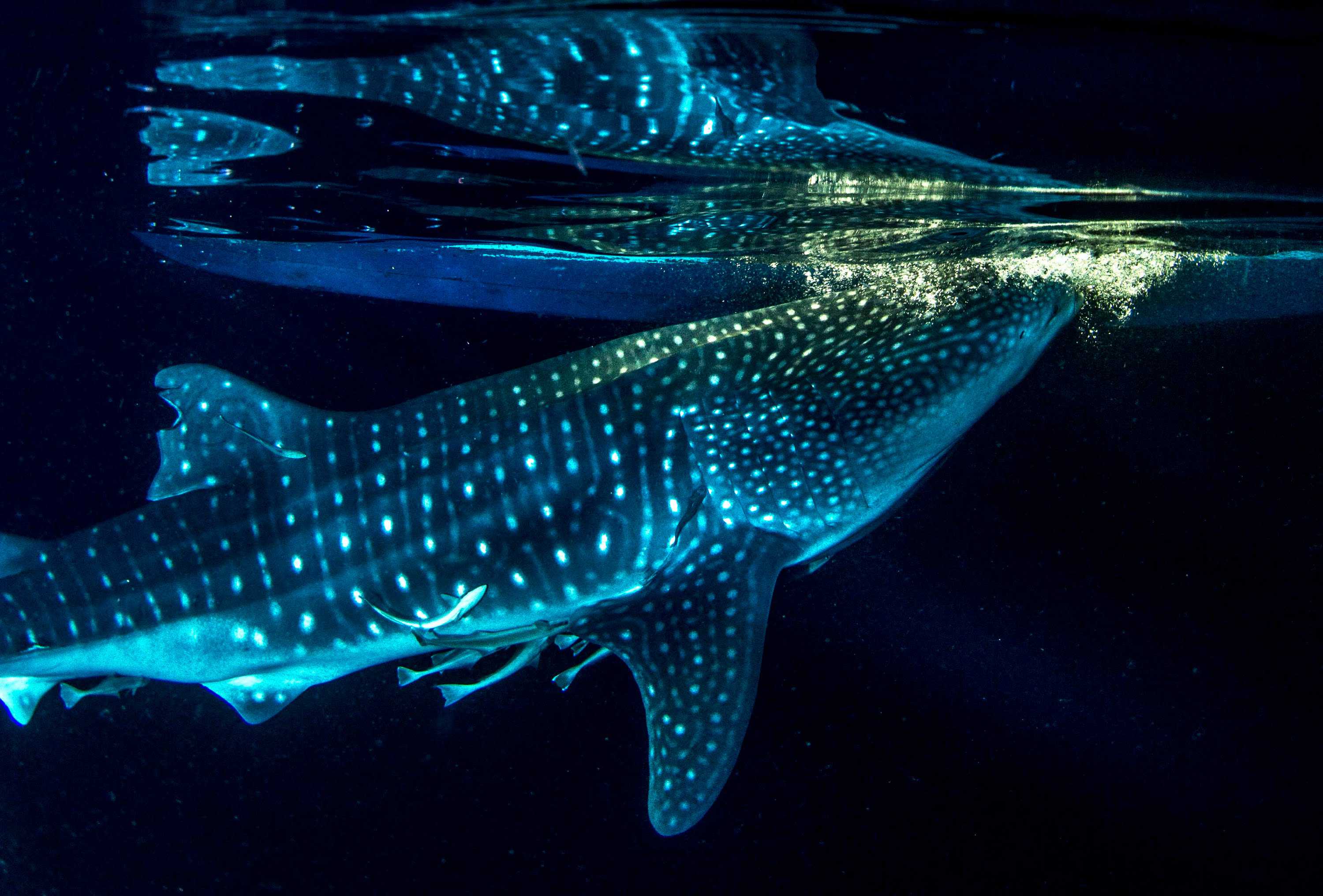 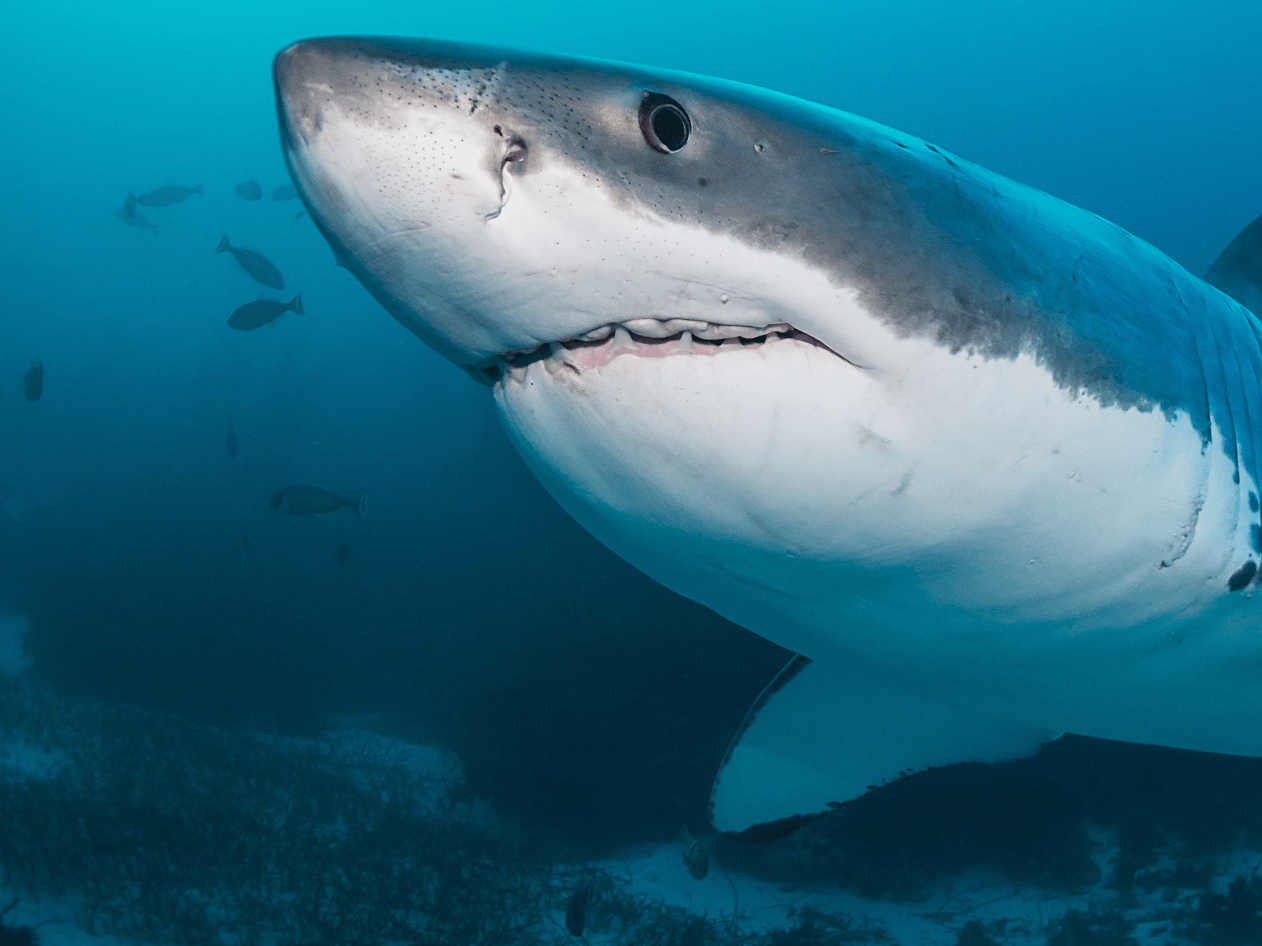 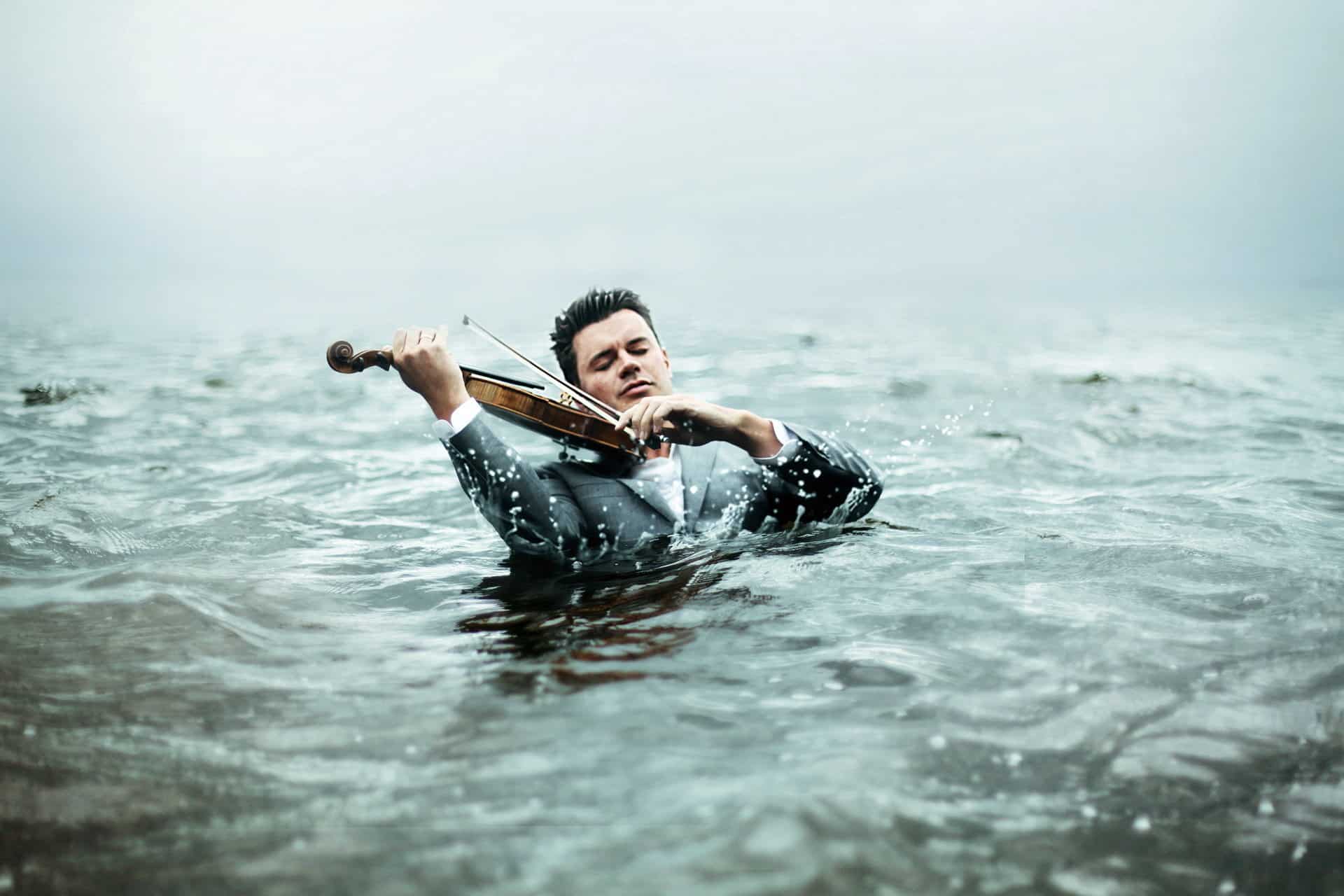 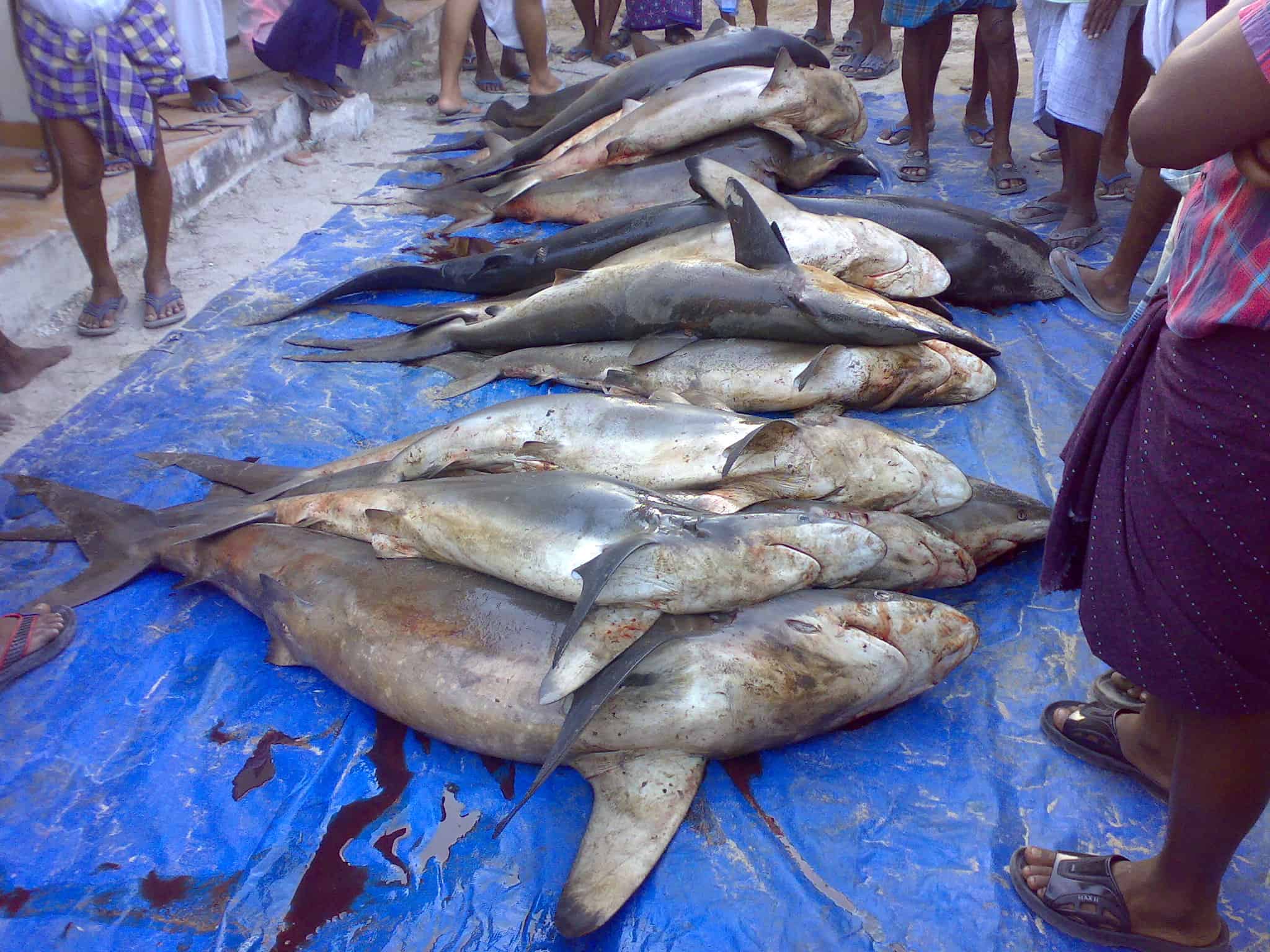 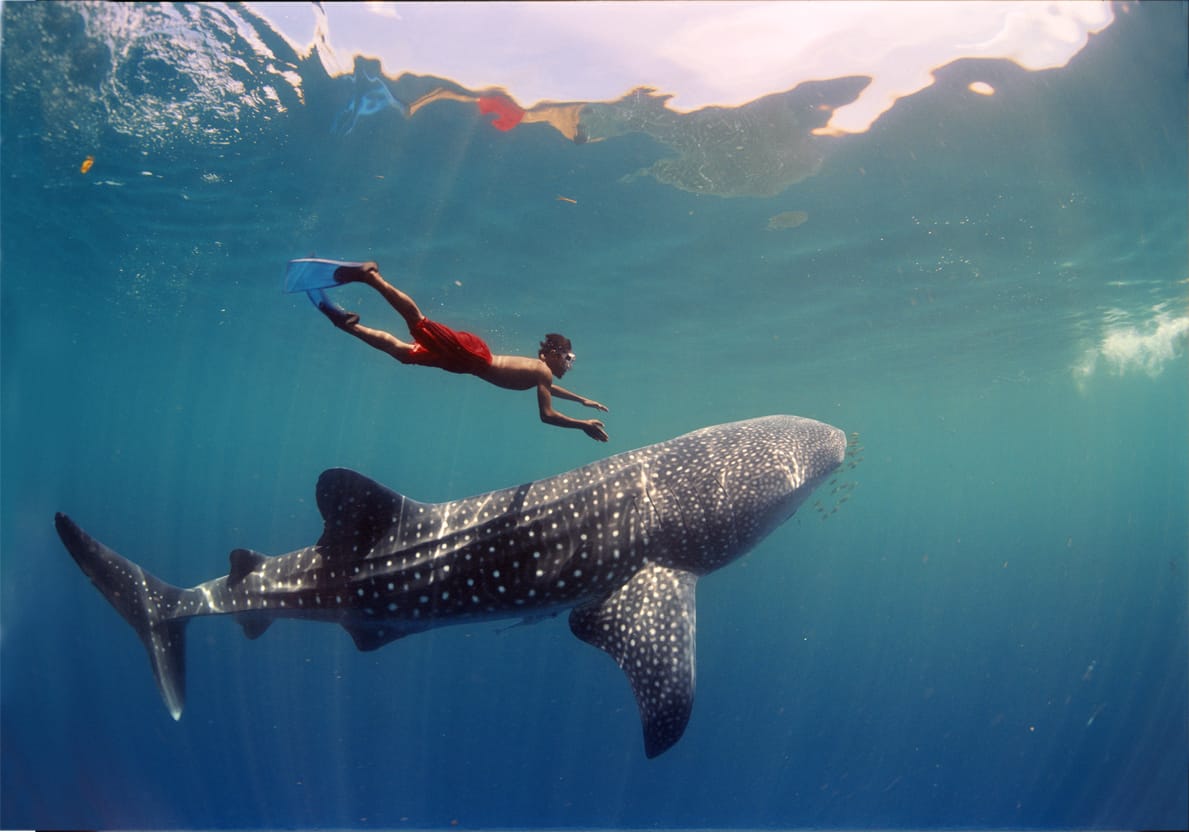 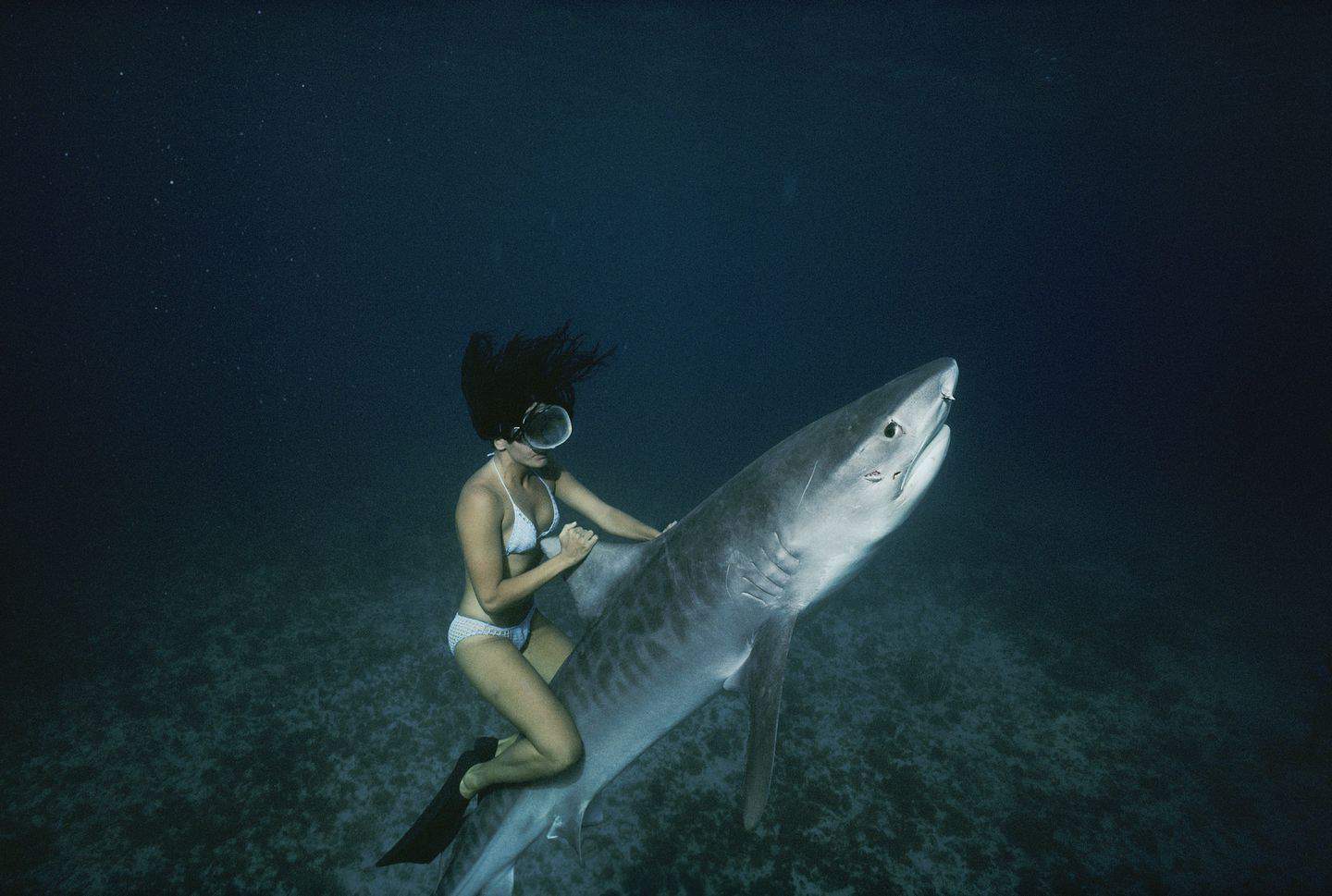 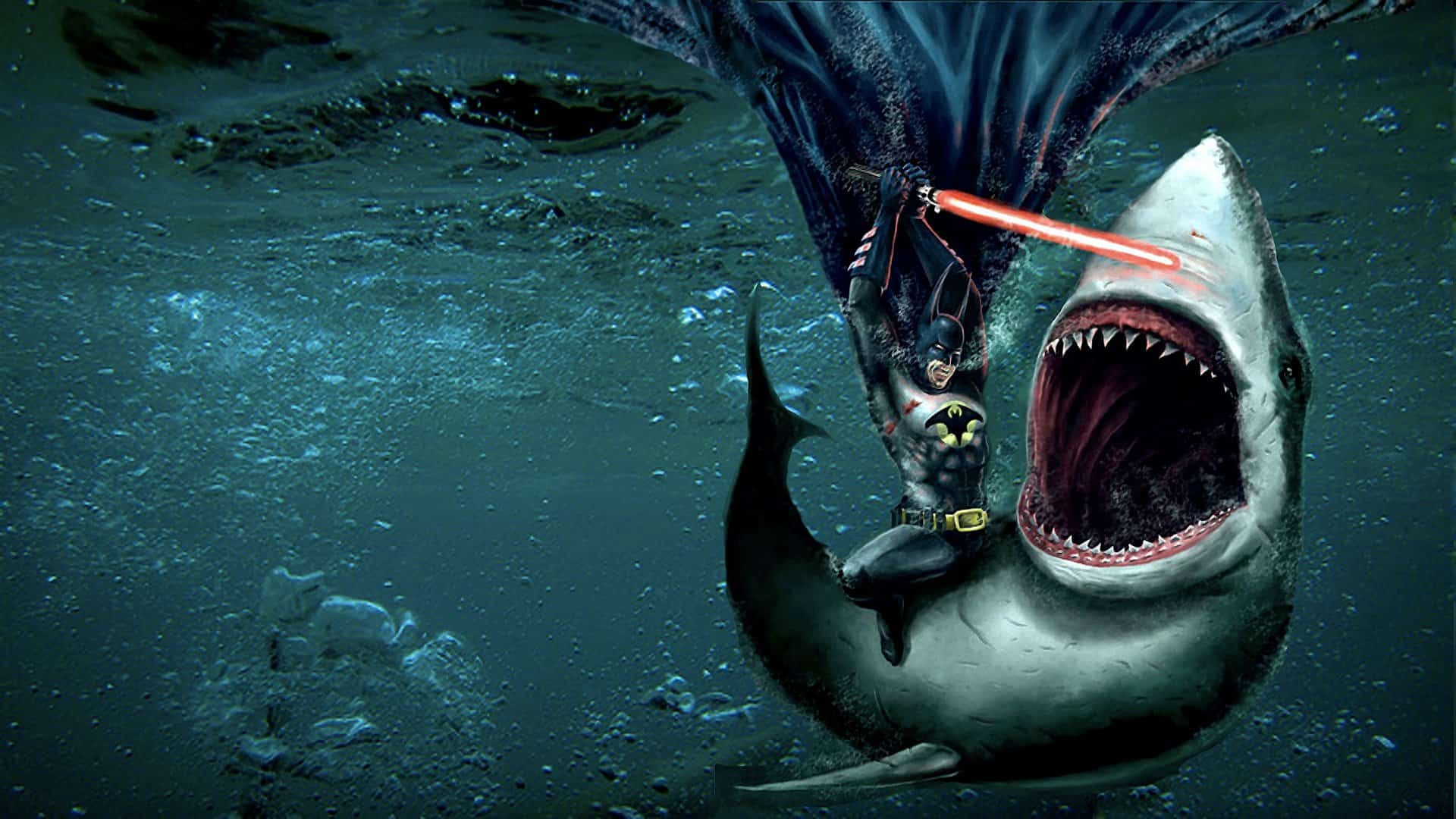 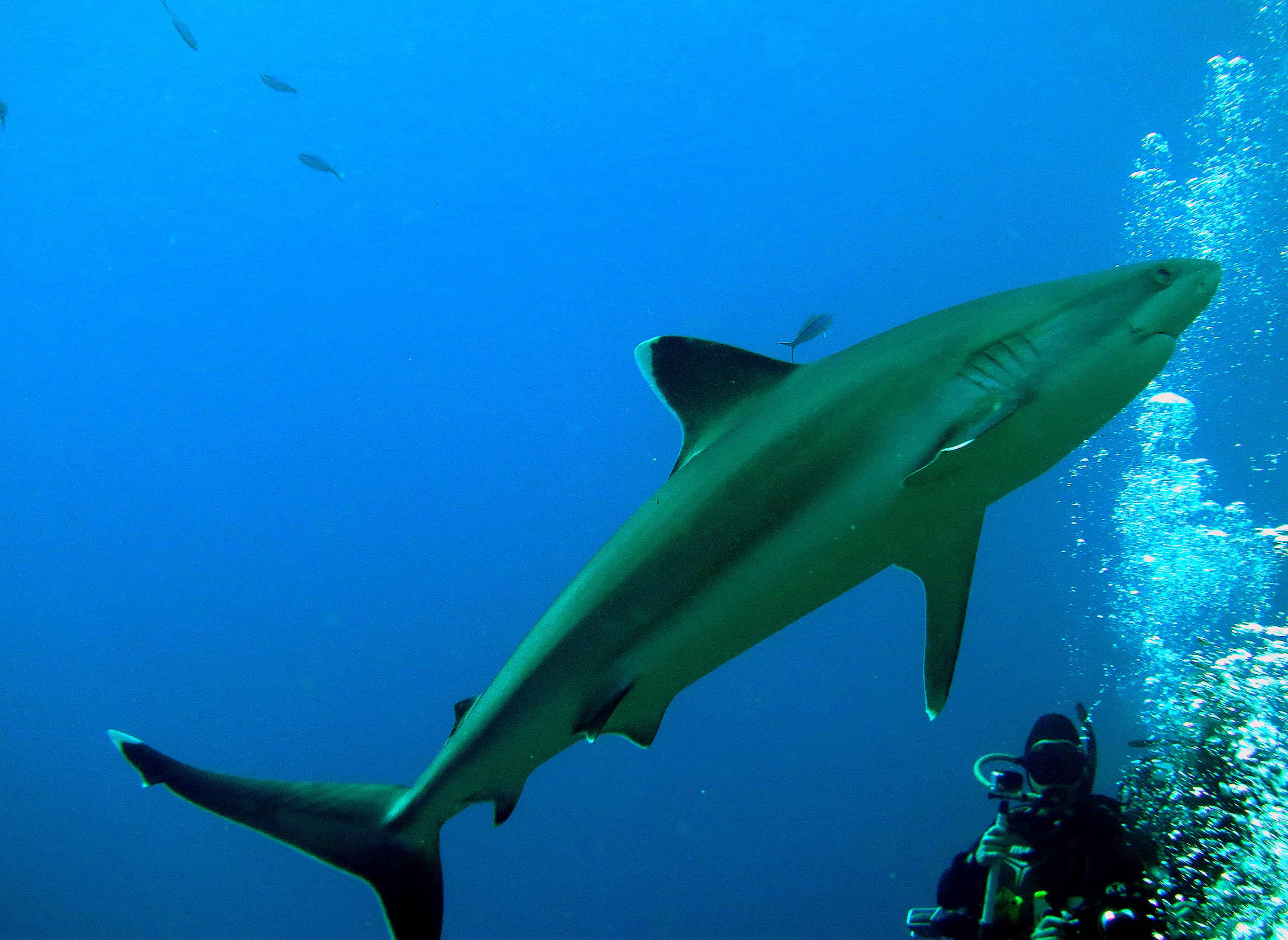 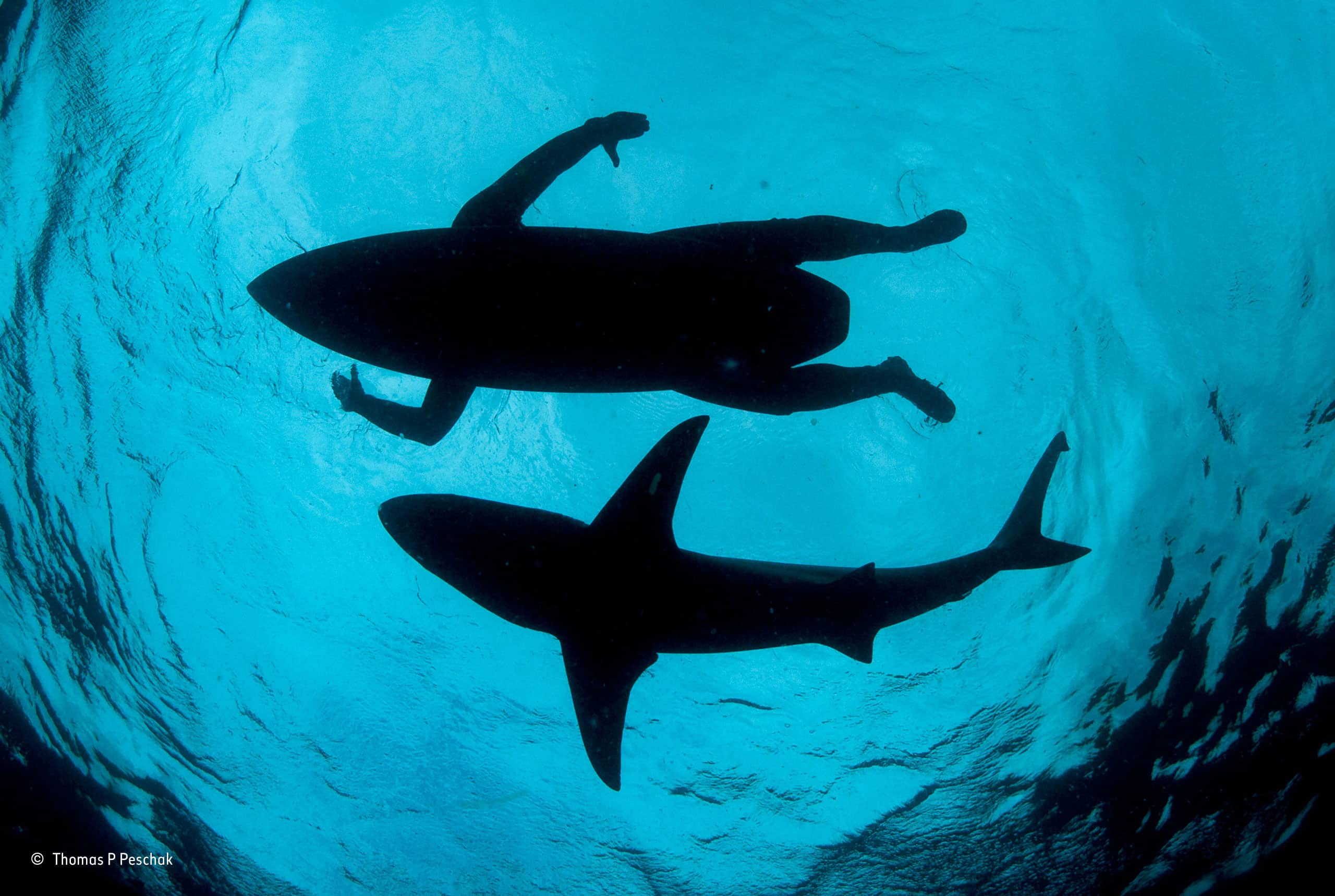 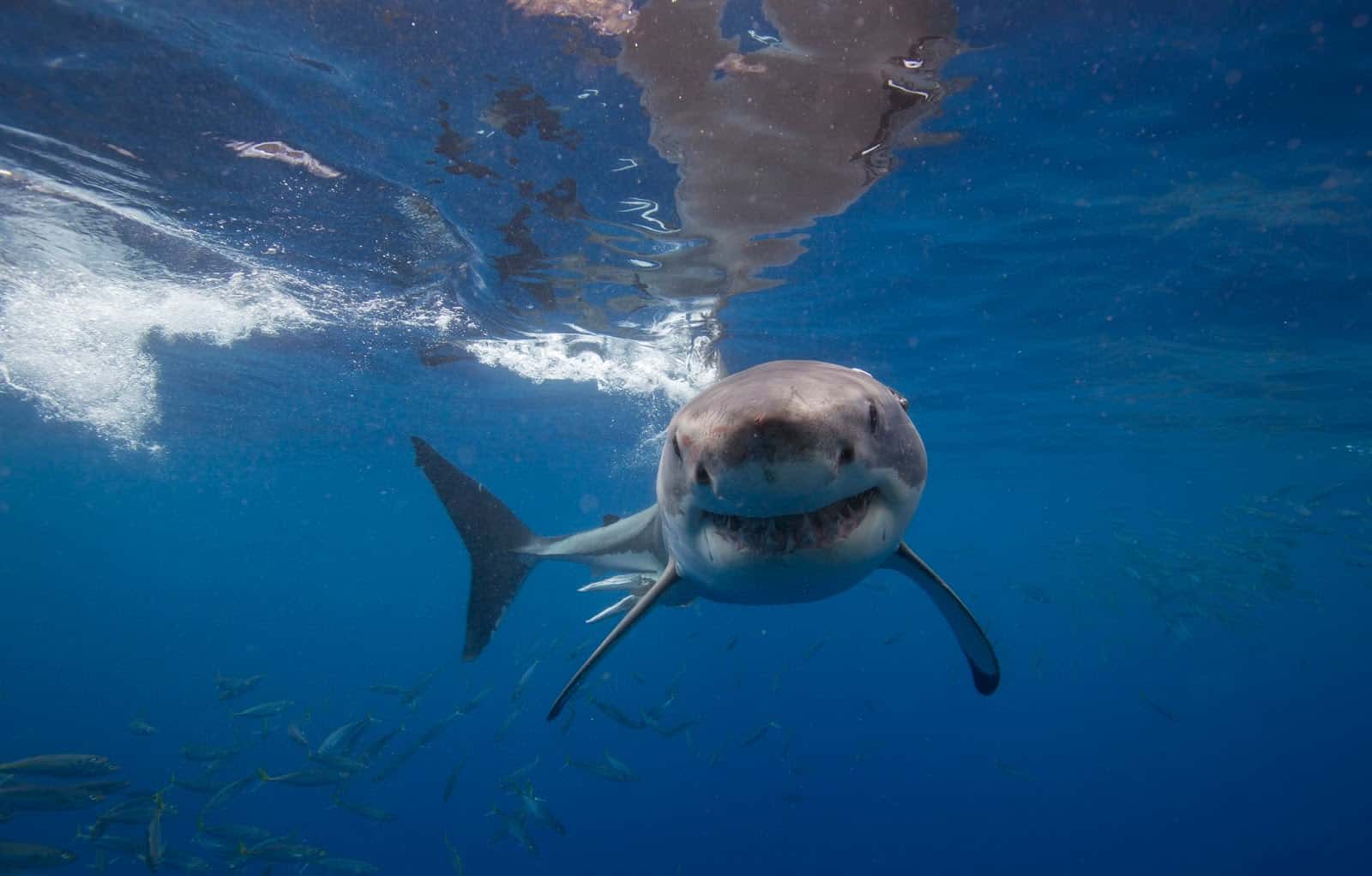 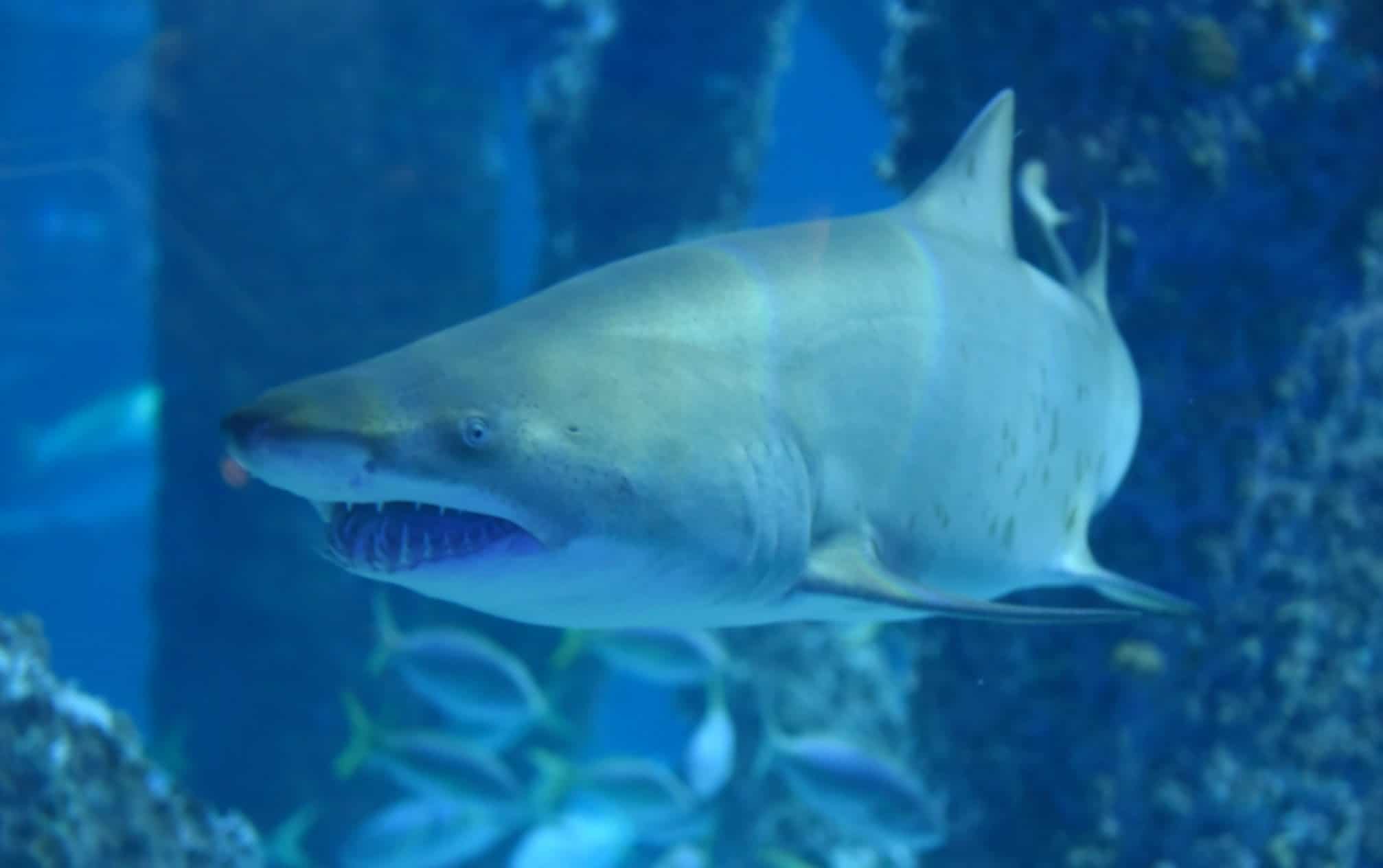 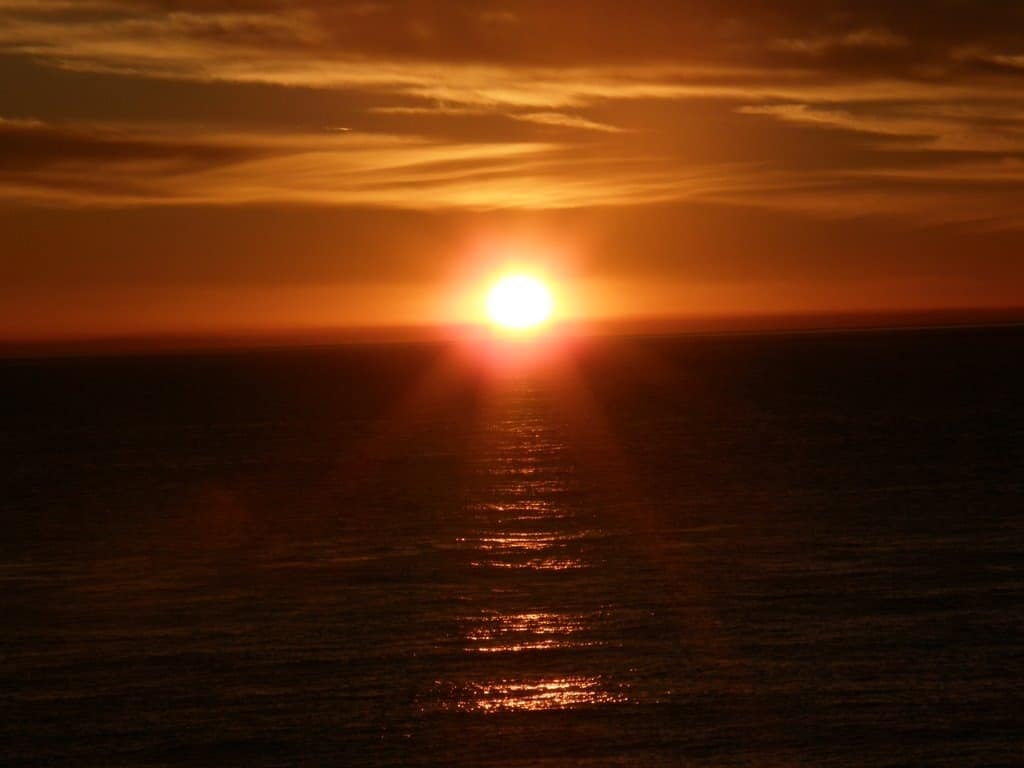 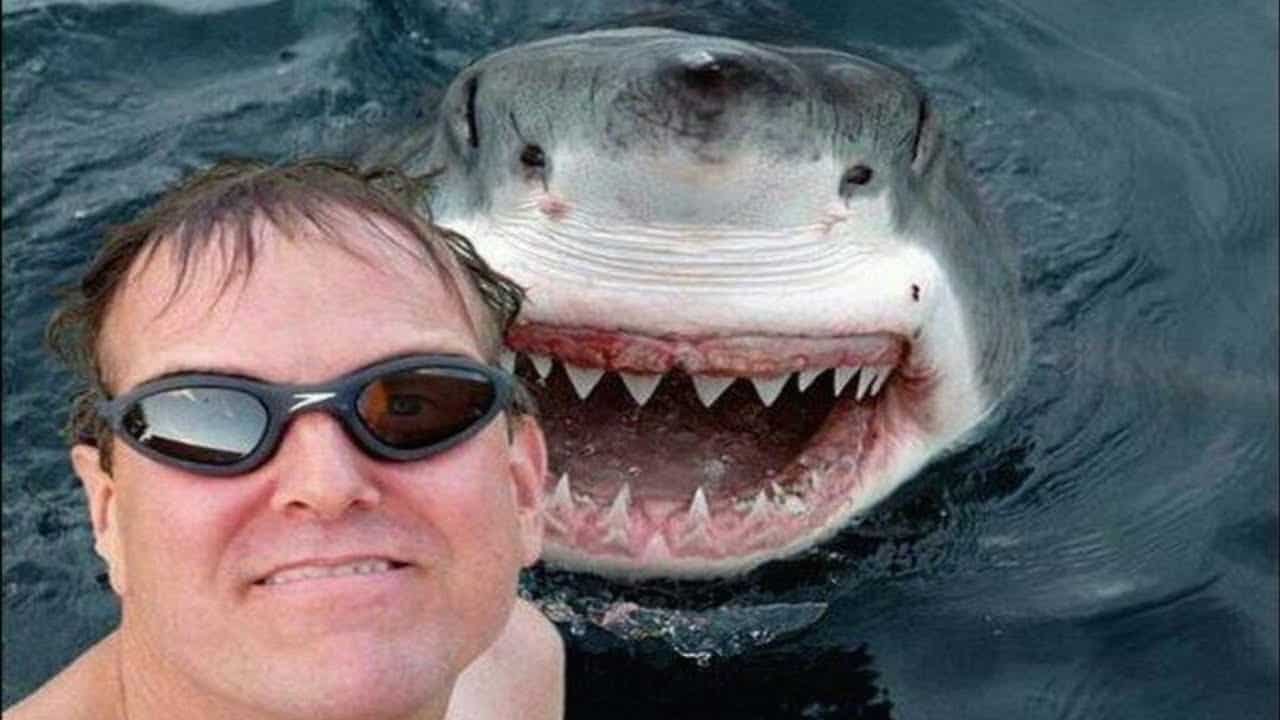 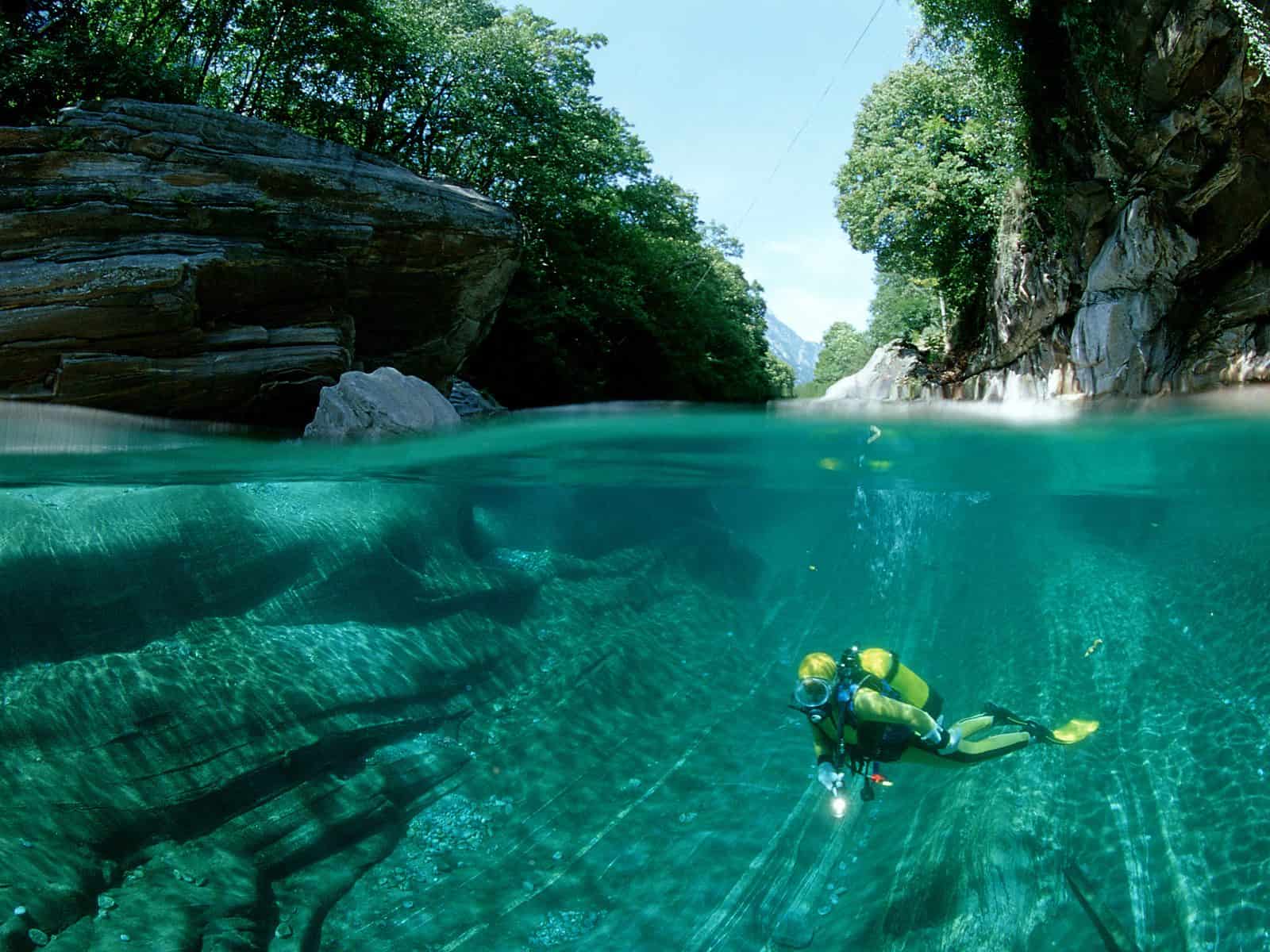 The odd monsters of the deep, a fear of sharks is practically bred into most human beings. Literally alien in appearance, these masses of muscle and teeth who move so effortlessly through the weightless world of water seem the apex predators, and worthy of terror. It’s only through a closer examination of the shark that we see the truth. Far from beasts, these are simple creatures who perform a basic, brutal function. They also have the capacity for gentleness, playfulness, and empathy, so far from the Jaws mythos we’ve devised.

To live harmoniously with sharks, it helps to know more about them, their purpose, and thus, how to avoid any dangerous interaction with them. Anyone who wants to swim more safely, enjoy the ocean’s dwellers, and abate some of the fear these powerful creatures inspire will find it takes almost nothing to enjoy paddling alongside our finny friends. Here’s everything you need to know.

To give you perspective, death by lightning is 1 in 79,746. Death by fireworks is 1 in 340,733. Death by drowning while you’re worried about the shark: 1 in 1,134. More people are shot by toddlers every year than killed by sharks.

Our view of sharks as great predators of the oceans isn’t entirely accurate. Sharks aren’t mighty and noble. They’re generally very aggressive janitors. The job of sharks is mostly to kill off diseased or wounded fish. While cruel, this avoids diseases from proliferating in the water, where disease can easily travel. They’re filters of an evolutionary sort and thus, hugely necessary to the oceanic ecosystem. The damage we do to sharks now could be catastrophic in the future.

Approximately 6 people per year are killed in shark attacks. We human beings, simultaneously, kill 100 million sharks. Often to cut off the fins as a delicacy, then leave the animal to die in the water. Oils, meat, sport, and any other reason imaginable contribute to this number, though it doesn’t account for the sharks humans kill through pollution.

Most Sharks Are Completely Harmless

Of the 500 species of shark, there’s only a scant 30 species that have ever attacked a human. Of those 30, only three have ever been known to kill a person. These are the great white shark, the bull, and the tiger. This accounts for an extremely tiny percentage that can be considered dangerous.

Sharks Aren’t That Into You

Even among the shark species that might be considered “dangerous” to humans, the fact is that they want a fish that isn’t going to struggle. Sharks have no penchant for the taste of people, and generally prefer animals in their own diet. I know you think you’re special, but you don’t taste that great to a shark, and they’re not looking to bite down on your meat.

We’re Aliens To Them

Sharks often don’t know what to make of us, since we only exist in tiny parts of their world. So, they do what sharks do and they bite. They’re merely exploring the way sharks explore. It simply happens to be with the rending of flesh. They don’t comprehend us, so the less we seem like tasty food, the less they want to have anything to do with us.

Sharks have never been known to set out and specifically attack humans. They often avoid people, but curiosity drives some to investigate us. They’re attacking what they think might be food. The best way to stop this is to let them know you aren’t good to eat. In recognizing they aren’t after you, it’s easier to imagine ways to deter them from harming you.

Surfers Are In More Danger From Sharks

Since sharks are seeking food, they look for wounded fish or anything exhibiting behaviors similar to hurt fish and easy prey. There’s something about the movement of surfers that makes sharks more interested than any other water activity. Boogie boarding and the like all draw sharks in. 65% of shark incidents involved a surfer of one kind or another. 32 percent of incidents were between a shark and a person who was swimming or wading. Then, 3% occurred with people who were snorkeling. The reason being that snorkelers seem more a natural part of the ocean – therefore not a wounded fish – and were often blowing bubbles, which tended to scare the sharks off.

Confusion Is The Best Survival Strategy

If you do encounter a shark in the wild, your best bet is not to attack it. Sharks, like all creatures, have a fight or flight response. If you hit a shark, slap it, or wound it, you’re as likely to end up with a fight. Give them something they don’t understand. Blowing bubbles is often a good strategy, since that’s foreign to them.

Punching Them In The Nose Doesn’t Work

This isn’t to say it isn’t ever going to help, but hitting the shark is more aggressive than confusing. If you’re trying to hurt them, gouge their eyes. Hitting, slapping, and kicking aren’t likely to have nearly the same effect as deeply gouging. Plus, you’re never, ever going to need this.

Men Are More Likely To Be Attacked By Sharks

93% of shark attacks involve men. Part of the reasons are that men surf more than women and also tend to take more risks. Sharks can also smell weakness, and since stupidity counts as a weakness, they assume the men are all dumb, sickly, wounded fish while the women are healthy and virile. So, stop acting like wounded fish, boys, and the sharks won’t come looking for you.

This myth came about because many fish have bladders built into their body that allow them to float while they sleep. Sharks don’t, which brought about the assumption that perhaps they must always be in motion. In fact, they have oily livers that give their body enough float to keep them where they need to be to rest.

September Is The Most Dangerous Shark Month

In June, there are approximately 60+ shark attacks around Florida. In July, that number climbs to 70, hitting the mid-80’s by August. In September, the number spikes dramatically to 100+. So, be extra careful the later in the summer you head for the beach.

Sharks eat on a schedule, having a meal early in the day and late. They’re more rapacious at these times and that makes them cranky. It also means they’re likely to bite. Stay out of the water or avoid the circling fins until another time and you’ll be aces, champ.

If you want to follow all kinds of sharks, there’s an unholy number of ways to do it. Go ahead and look up all the tiger shark tracking software and deep-sea shark digs the world is watching right now! These can also help make you aware of shark migration patterns, letting you know what the shark density is at any time of the year.

If all else fails, stick to freshwater and you’ll be fine. Sharks are generally saltwater animals. Bull sharks can survive in freshwater, and are dangerous, but it’s even more rare than the already impossible probability of a shark attack.