The crossover utility vehicle was first devised to find a balance between the efficiency and speed of the sedan with the carrying capacity of an SUV.  The crossover class is still evolving, and its latest point of evolution is the Mercedes-Benz Concept Coupé SUV, a concept car revealed at the 2014 Beijing Motor Show.  It is a coupe in spirit, designed to be both sporty and efficient, but features an expanded rear cabin with added carrying capacity and space for a full family.  The extra set of side doors might complicate the “coupe” moniker, but the design is well executed either way.

The Mercedes-Benz Concept Coupé SUV is powered by a twin-turbocharged, 3.0-liter V6 engine that produces 333 horsepower.  For a coupe, that’s a nice amount of get-up-and-go, and this vehicle is designed to get the most out of that powertrain.  Mercedes has balanced that power between all four wheels, providing all-wheel drive for added performance across a full load inside.  As for the measurements, the Concept Coupé SUV is six feet wide and sixteen feet long, making it larger than your average sedan thanks to that expanded rear end.

Our take?  The Mercedes-Benz Concept Coupé SUV shares the shape of one of our favorite crossovers, the BMW X-series like the 2015 BMW X4 which we recently covered.  I imagine BMW is flattered by the imitation, intentional or not.  We certainly don’t knock Mercedes for coming to a similar conclusion in design.  Designs like these make crossovers sexy, and the dominant Mercedes-Benz design elements that lead this vehicle make it is own unique beast.  We’ll celebrate it if it becomes a production vehicle no matter how much it shares with its BMW counterpart. 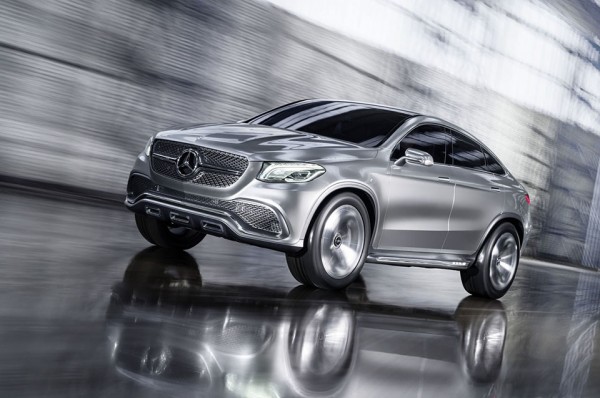 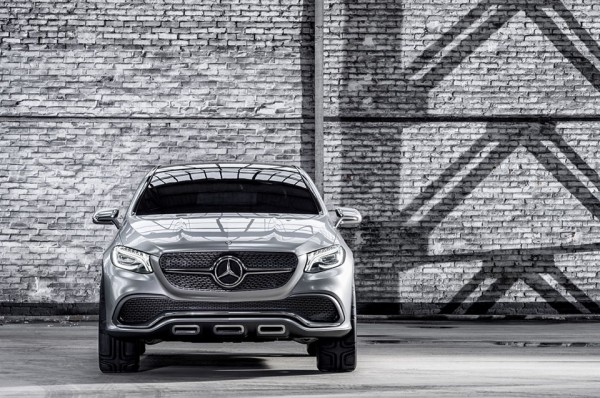 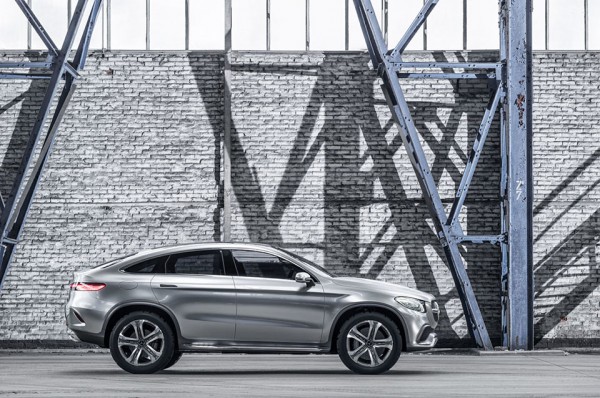 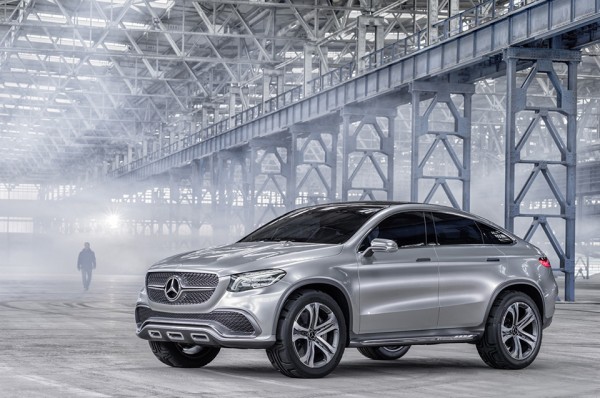 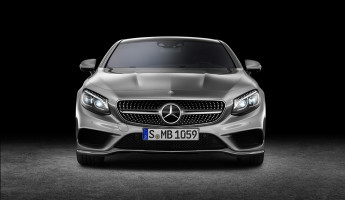