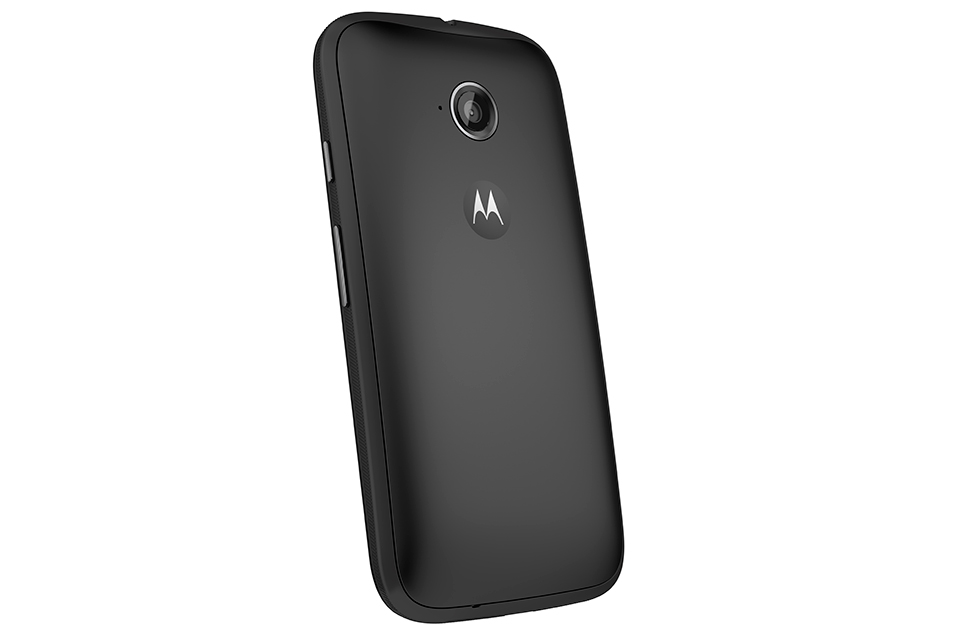 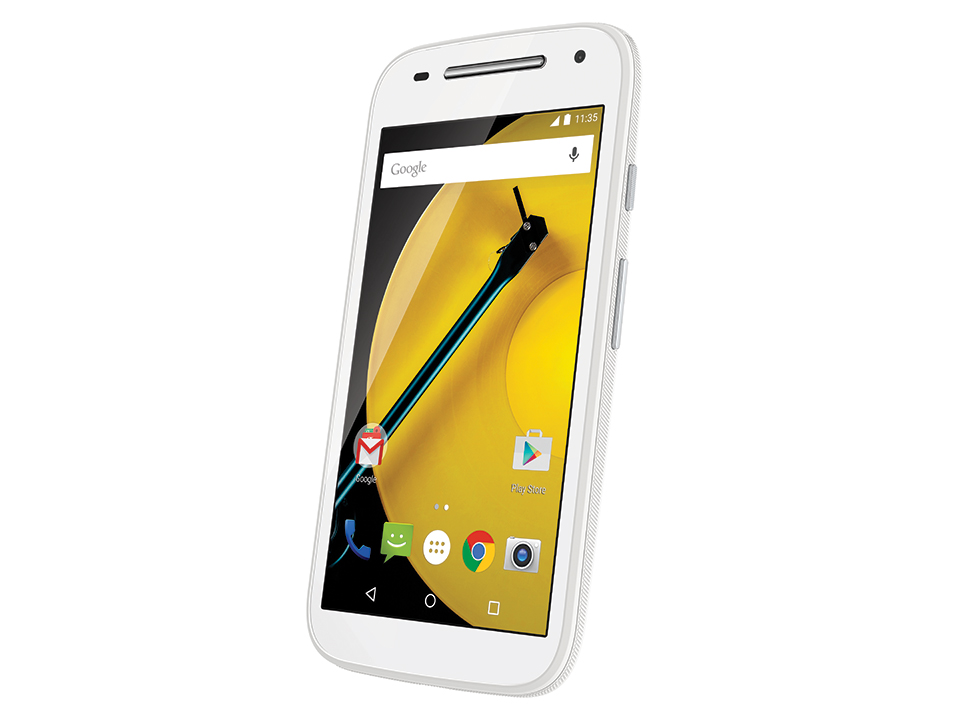 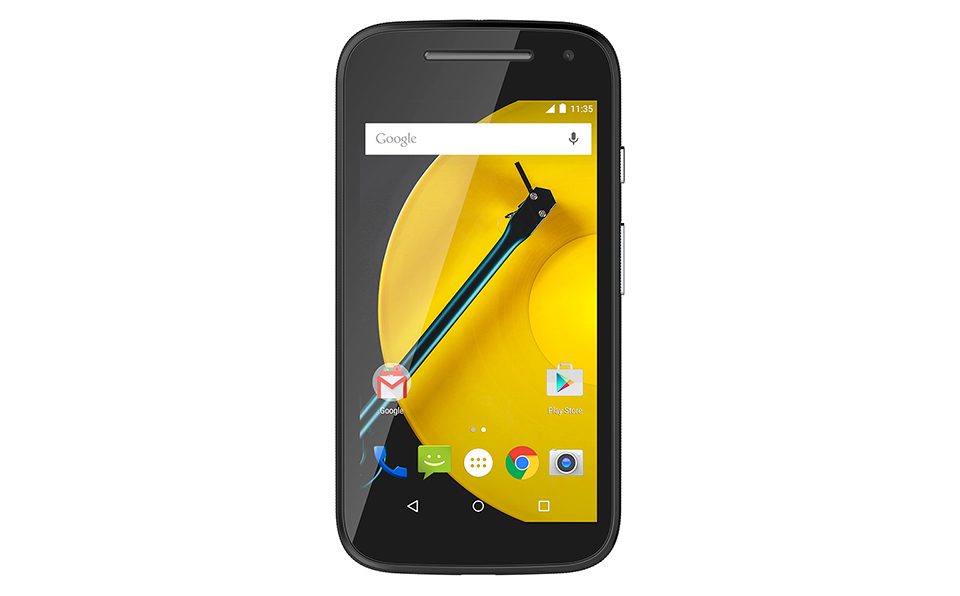 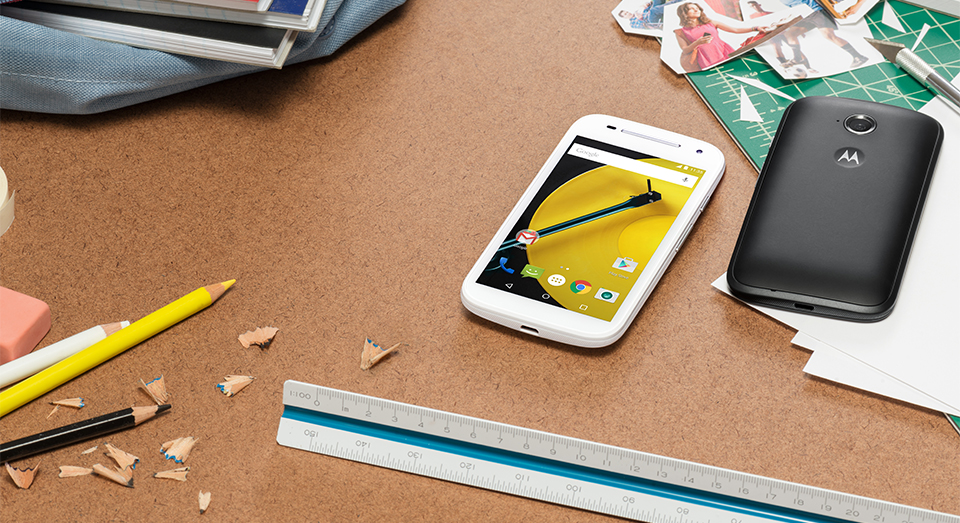 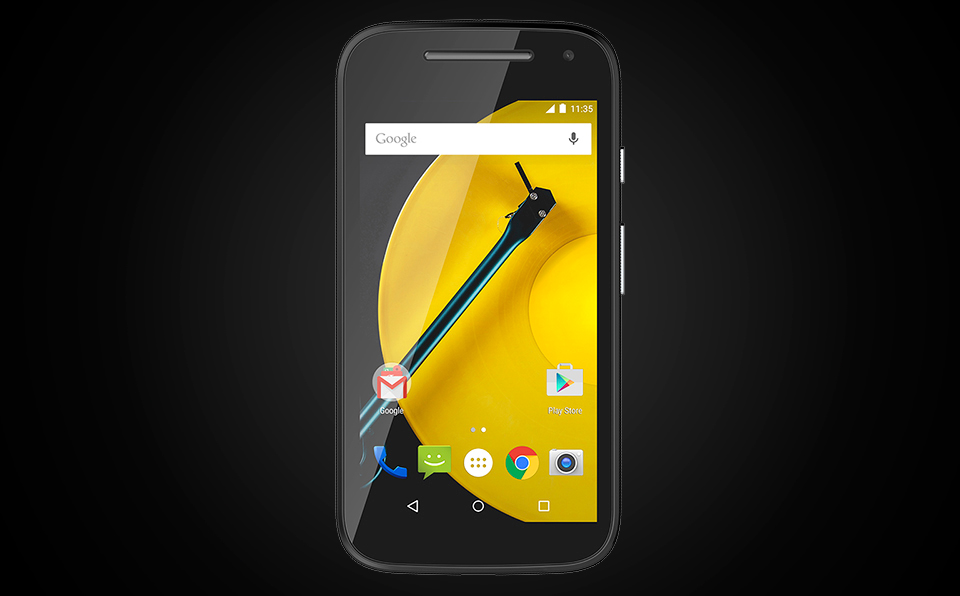 We hang our hat on cool, new, progressive and contemporary here at TheCoolist. So where does a budget device like the 2nd gen Moto E fit into that equation? It’s not a ground-breaking new design, it isn’t a “category maker”, it isn’t exquisite or rare or something your friends would demand to touch. It is, however, entirely progressive. It’s a $150 unlocked mobile phone with the latest Android OS. That’s cool to us, because contracts with mobile providers is very much a 20th century kind of thinking.

Few users will push the processor to the point of serious lag, pixel ratings are not fair indicators of image quality and the storage can be supplemented with microSD cards. It’s for when “good enough” is just right.

The 2nd Gen Moto E is an effort by Motorola to deliver the latest Android experience at a streamlined cost. Calling it “streamlined” might be a drastic understatment. Its sale price is $149.99, far lower than any comparable devices by major manufacturers.  It comes entirely unlocked, free from a contractual commitment, allowing its user to set it up with the mobile network of their choosing. Customers who pay the $149.99 will not need to pay monthly device fees to their networks, which has been a nearly universal experience for mobile phone users in the past.

Of course, the 2nd generation Moto E isn’t the first device to do this. Unlocked phones have been available from major manufacturers for many years. But the pricing has kept them out of touch from most of us. A new, unlocked iPhone 6 sells for about $800. While the Moto E version two certainly isn’t an iPhone, its price is a tiny fraction of what the latest iPhone will cost its customers.

What will a buyer get at such a surprisingly low price? A pretty ambitious device with a quad-core processor, the latest Android Lollipop OS, 4G LTE connectivity and 8GB of internal storage. It also sports a 5MP digital camera with the full Lollipop functionality, which will do what most users need with the exception of a built-in flash. While the processor’s speed, the camera’s pixel rating and the internal storage might leave a bit to be desired, it shouldn’t be a deal breaker. Few users will push the processor to the point of serious lag, pixel ratings are not fair indicators of image quality and the storage can be supplemented with microSD cards. It’s for when “good enough” is just right.

If you’re a technophile like us, you probably want the latest and greatest. You might also be intrigued by this device, however. We see it as a perfect spare phone for our household, or a great option for the kids, or even a great application-specific device to tinker with. At $149.99, it is a progressive device that fits into this Encyclopedia of Cool we’ve got going on here. 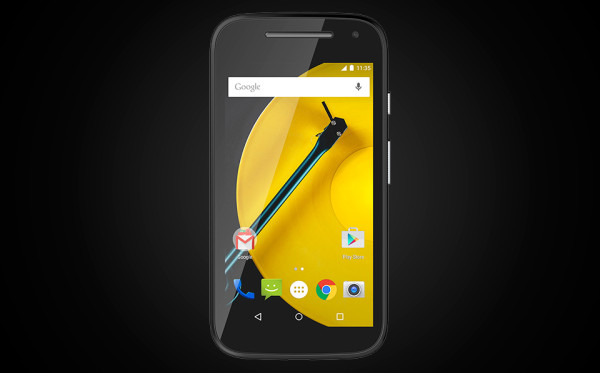