So you want a top-tier Android phone from your mobile network.  You can expect to pay around $200 up front, plus $20 a month for 24 months.  The prices we pay for our phones are often built into our contracts, and there hasn’t always been a feasible alternative to this system.  All of this changed when Google began offering the Nexus 4 at a low unlocked price, allowing users to pay a little more up front in exchange for zero monthly payments going forward.  Until now, however, Google has been alone with their Nexus 4 / Nexus 5 offer.  Now a new top-tier Android option has arrived, the contract-killing OnePlus One Smartphone.

The OnePlus One Smartphone is an Android-powered mobile device with a Qualcomm Snapdragon 801 processor– that’s a 2.5GHz Quad-Core system for those following along.  It offers up to 64GB of internal flash memory and 3GB of LP-DDR3 RAM for all the multi-tasking one could wish for.  It features a 13.0MP Sony-sourced digital camera with a constant f2.0 aperture, plus a front-facing 5.0MP digital camera for video chat.  It features all the bells-and-whistles that one would consider standard amongst today’s top smartphones, including Bluetooth, NFT, GPS, an accelerometer, a light sensor and more.  That’s a pretty standard offering, right?  The most exciting feature of the new OnePlus One smartphone is its price– $299 for a 16GB model, $349 for a 64GB model.  That is a fully unlocked price, allowing an up-front payment with no long-term contract and monthly payments.

This is the way the smartphone market should work.  Companies like OnePlus can develop competitive smartphone technologies and offer them at accessible prices, then the mobile network providers compete for the right to provide you service.  Mobile networks shouldn’t be banks, forcing customers into long-term contracts with hefty severance fees for the right to overpay for a new mobile phone.  Let the networks be networks and the smartphone manufacturers market their products directly to you.

Here at TheCoolist, I’m on my third Google Nexus product, the Nexus 5, having paid up front to keep my service prices low with my provider, T-Mobile.  I have loved the way Google did business with their Nexus devices, offering direct full-payment unlocked phones, but I lamented that they were alone in the market.  While there are other lesser known alternatives, few offer the same high-quality, low-cost phones as this new revelation by OnePlus.  This phone, at this price, is the kind of thing the mobile market so sorely needs.  I’m eager to see more from OnePlus, and I’m also looking forward to new entrants arriving as OnePlus just did.

Check out the OnePlus One Smartphone, available for either $299 or $349 direct from the OnePlus store. 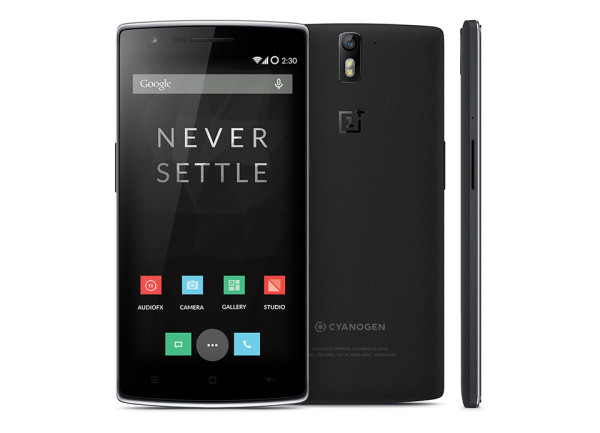 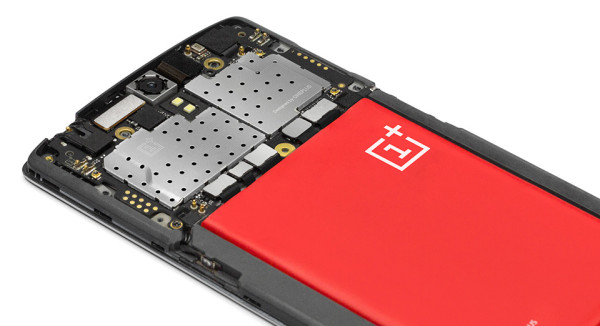 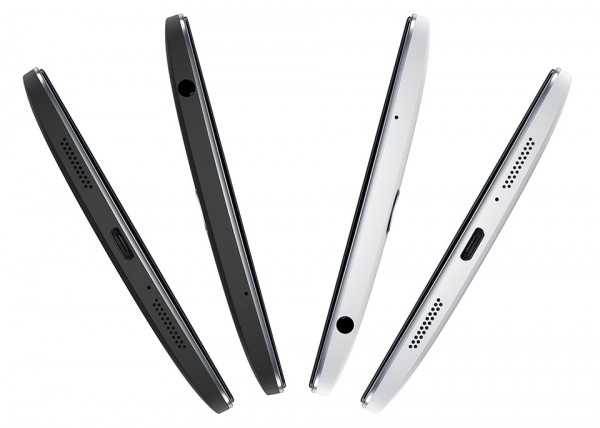 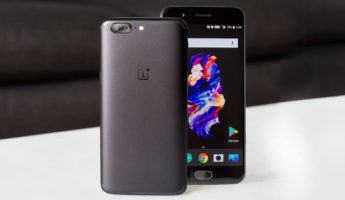 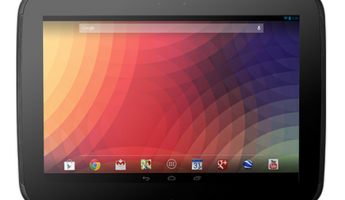