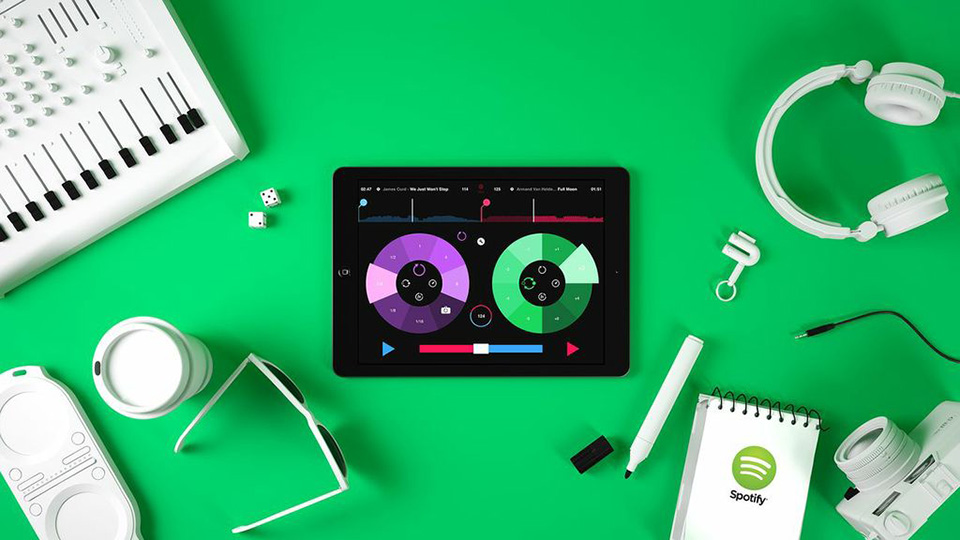 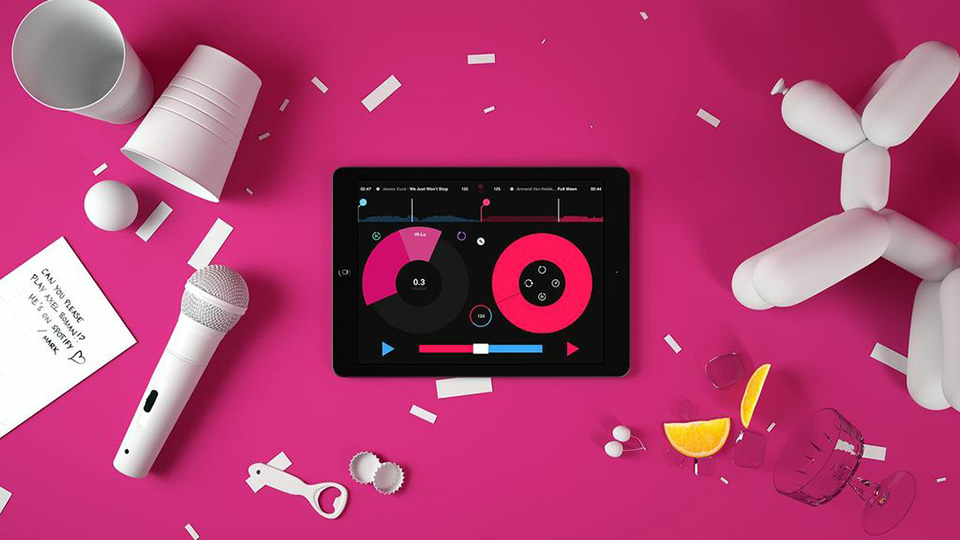 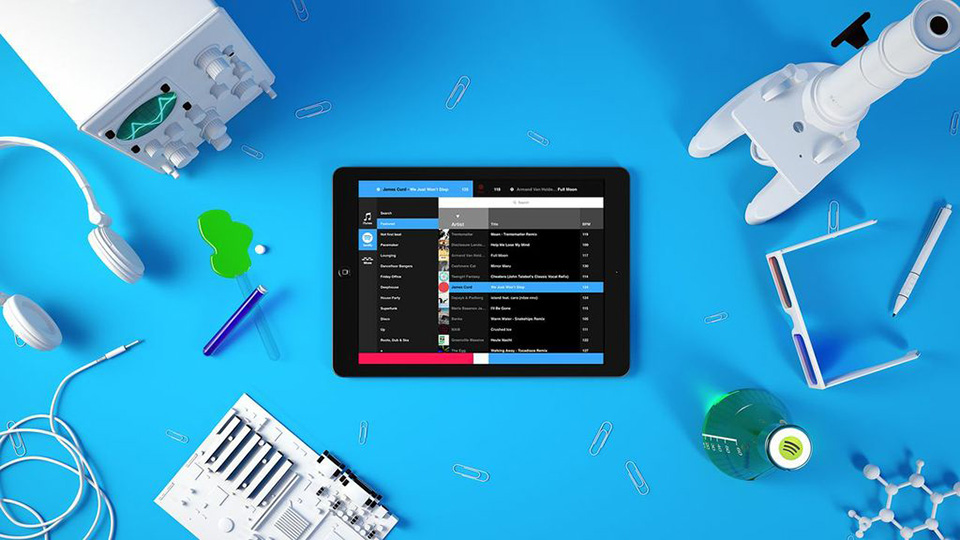 Have you ever wanted to try your hand at being a DJ? If you’ve got an iPad, now you can – with a positively staggering music selection, to boot. Ladies and gentlemen, say hello to Pacemaker, the first mobile DJ app in the world to link itself to a music-streaming service, meaning anyone who uses the app has an effectively infinite library to mix with. Of course, you’re able to mix iTunes songs, as well, if the stuff you’re looking to use is nowhere to be found on Spotify.

The Pacemaker interface, though simple, includes pretty much everything you’d get with a professional mixing table. With a few swipes or taps, you can control reverb, loop a particular segment of the song, skip beats, add a ‘roll’ effect to your audio, or even ‘scratch’. It’s also equipped with two separate ‘decks,’ color-coded blue and red for your convenience. These decks can be mixed simultaneously, and you can even view the waveform of each song to help you best determine where to add special effects. To help that process along, Pacemaker includes an equalizer, crossfading, and an automatic beat-syncing tool.

Believe it or not, this rather unique application has its roots in another product which – though effectively obsolete in today’s music industry – was pretty fantastic for its time. Designed back in 2007 The Pacemaker Device was the world’s first portable DJ system and allowed users to mix wherever they pleased. Unfortunately for them, the iPhone came along, and in 2011, the parent company of Pacemaker closed its doors. 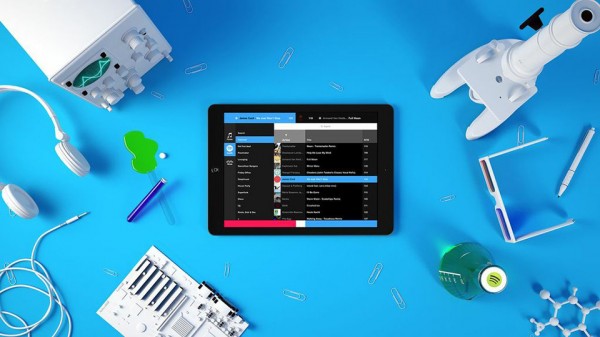 Eventually, the original inventors of the Pacemaker bought back the IP, and put their heads together once more to create the Pacemaker application. This time around, technology (hopefully) won’t be leaving them behind. As for the Pacemaker Device, they’re hoping to keep it alive with the help of generous enthusiasts.

Music consumption has changed more than anyone could predict over the past decade. While many organizations crashed and burned as a result of this change, many more have flourished; new methods of consumption coupled with new hardware have opened up doors most of us weren’t even aware existed. Pacemaker is one such application, a virtual mixing table that lets anyone, anywhere toy with the sound-waves from streamed media.

If that’s not at least a little mind-blowing, I feel sorry for you. It must be unpleasant being so jaded. 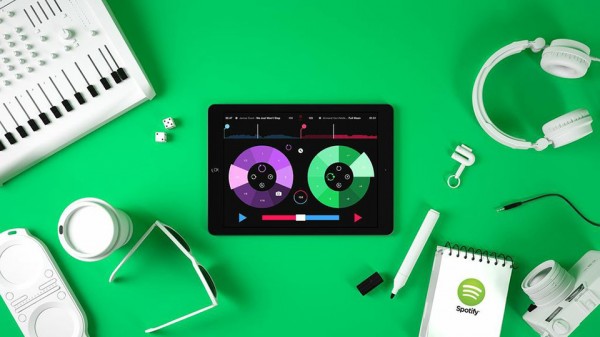