In a twist on the “candles and music” style of romance, a group of designers has developed a speaker that runs on heat alone. The Pelty Candle-Powered Speaker runs on something known as the Peltier-Seeback effect, in which voltage is produced by transduction of contrasting temperatures. What this means is that if you don’t have access to a source of electricity (say, if you’re camping or if the power goes out), you’ll still be able to listen to music through a Bluetooth connection.

What we know about the Pelty Candle-Powered Speaker is that it’s going to connect to devices through a Bluetooth connection. Despite this big promise, the product is currently very much in its conceptual stages. This means that specs about battery life and power output are still undisclosed. The speaker’s creators are currently running a campaign on IndieGogo to fund the device.  They’re hoping to raise a total of $100,000 to help with the design process.

If the Pelty Candle-Powered Speaker sounds like the sort of product you’d be interested in, you can get involved with the project right now for a donation of $199. That’ll secure you a Pelty model once the campaign is finished, at a rather considerable discount – the final product will be somewhere in the area of $300.00. Personally, I don’t see myself getting much use out of the Pelty during a power outage – I’m far likelier to plop myself down to read or write than I am to listen to music. Depending on how powerful this speaker is, though, it could be just the thing for a long camping trip – particularly if there’s going to be partying involved.

After all, candles are less expensive than batteries.

Gadgets
21 High-End Bluetooth Speakers for Any Budget: Massive Update for 2022 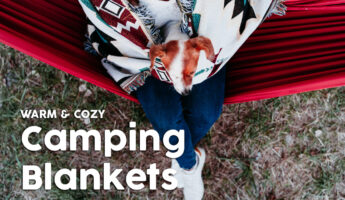 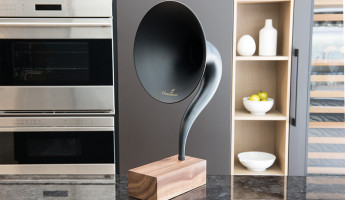 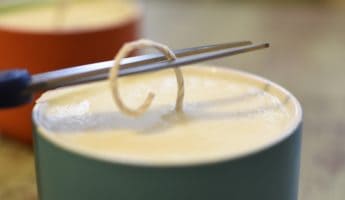 Art
How To Make Candles: 14 Steps To A Superior Smelling Home
TheCoolist is supported by our readers. When you buy through links on our site, we may earn a commission. Learn more.
Let's connect
What’s Hot
Join TheCoolist
100% free, unsubscribe anytime.