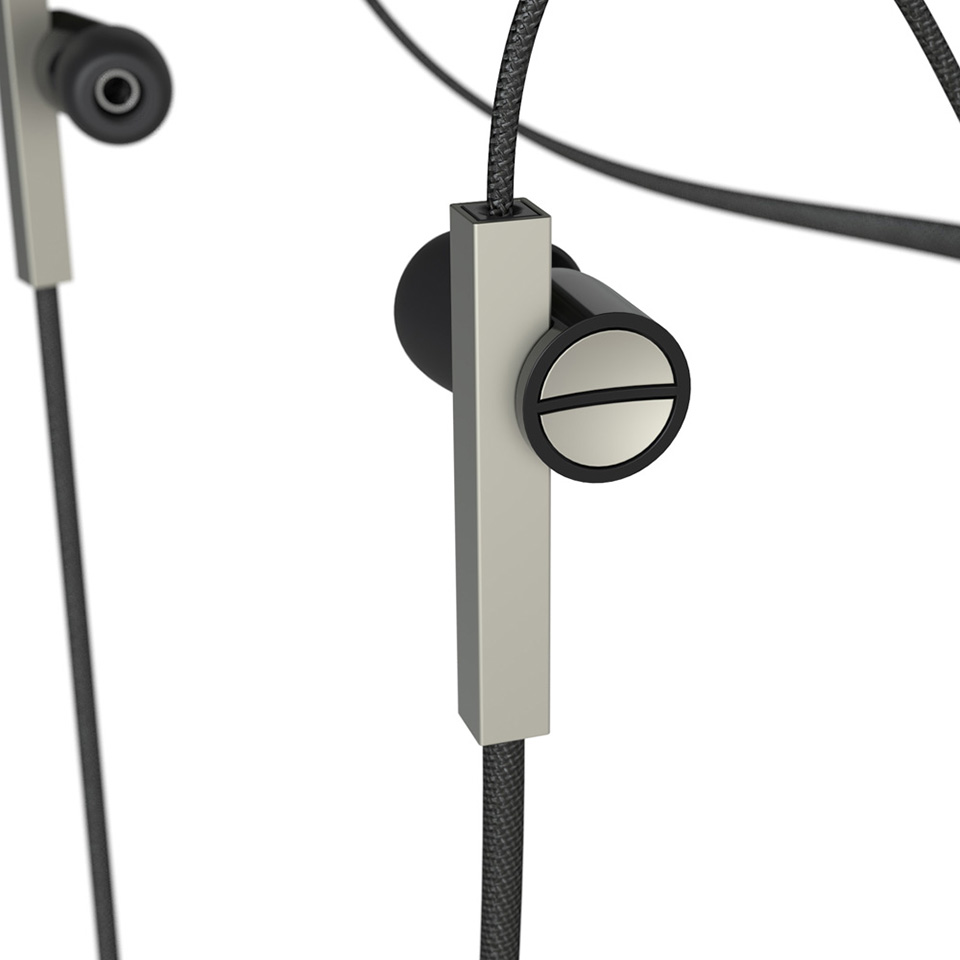 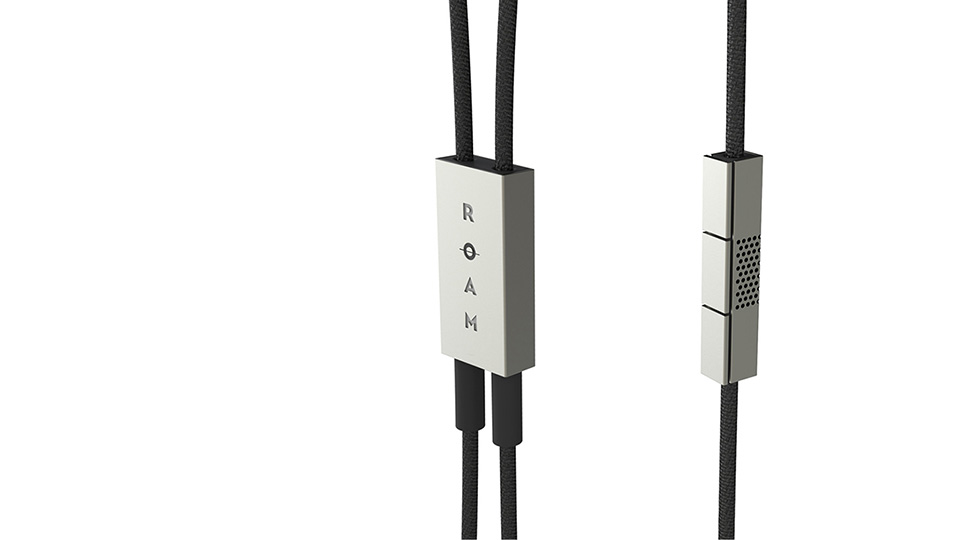 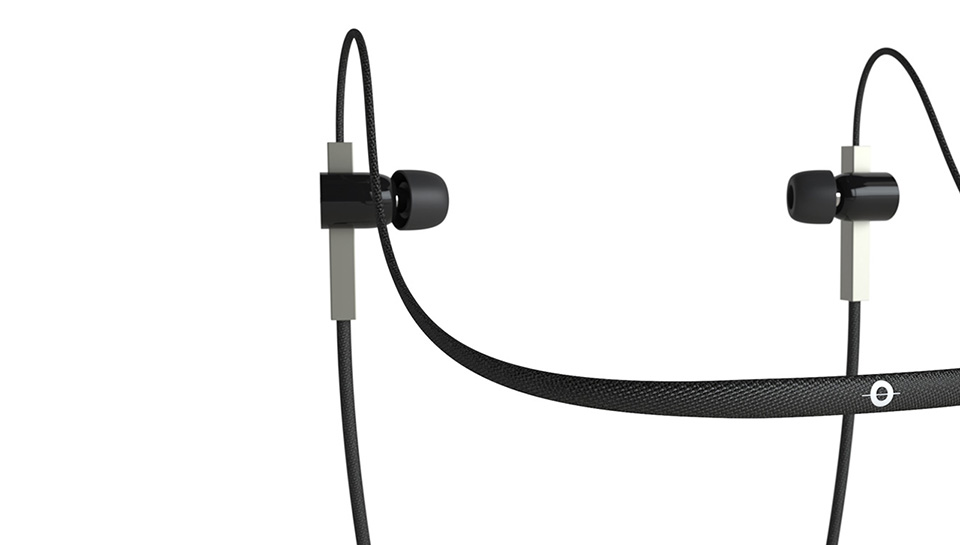 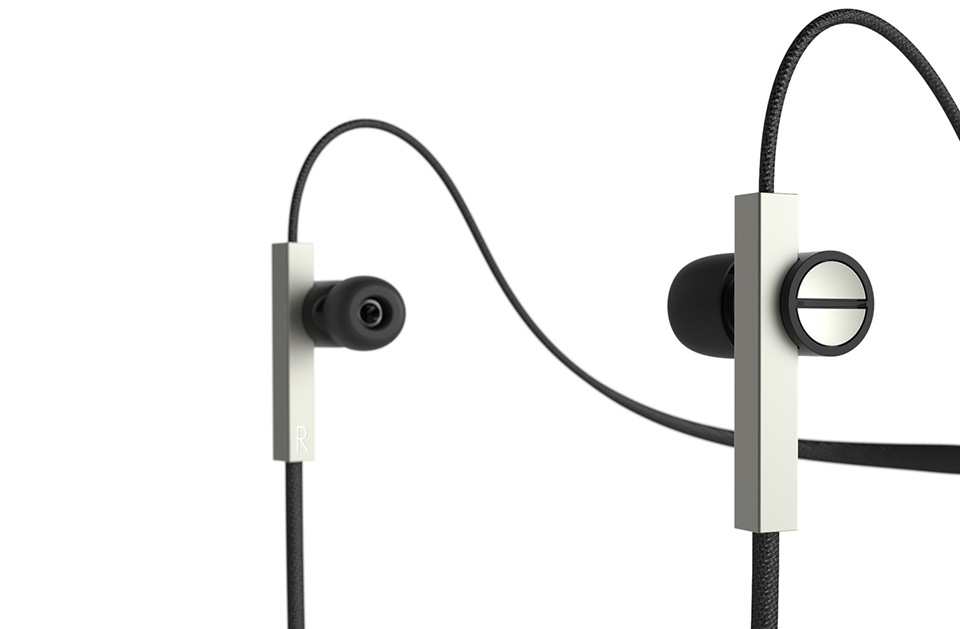 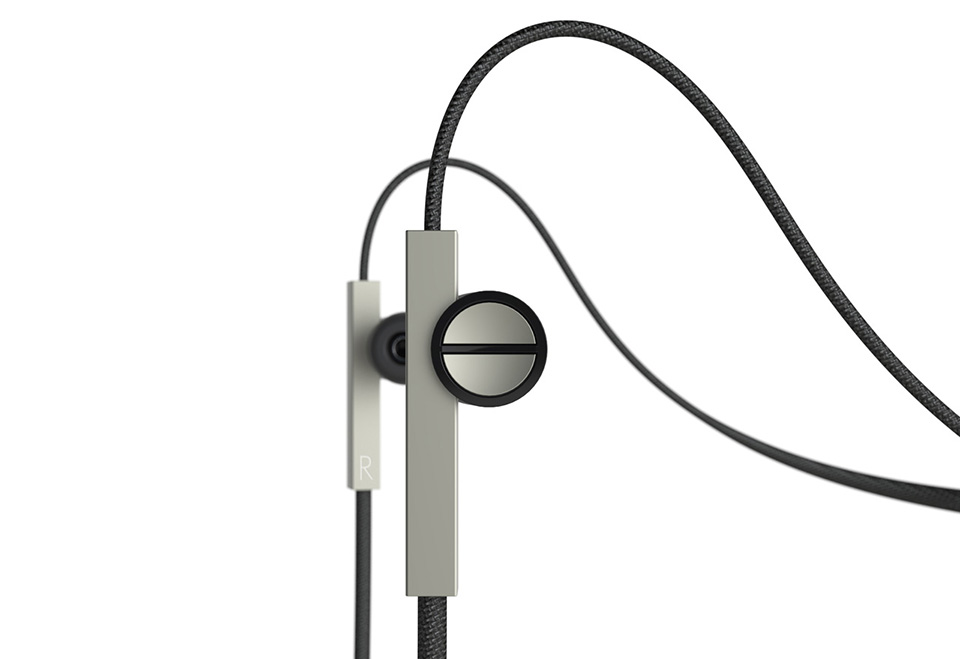 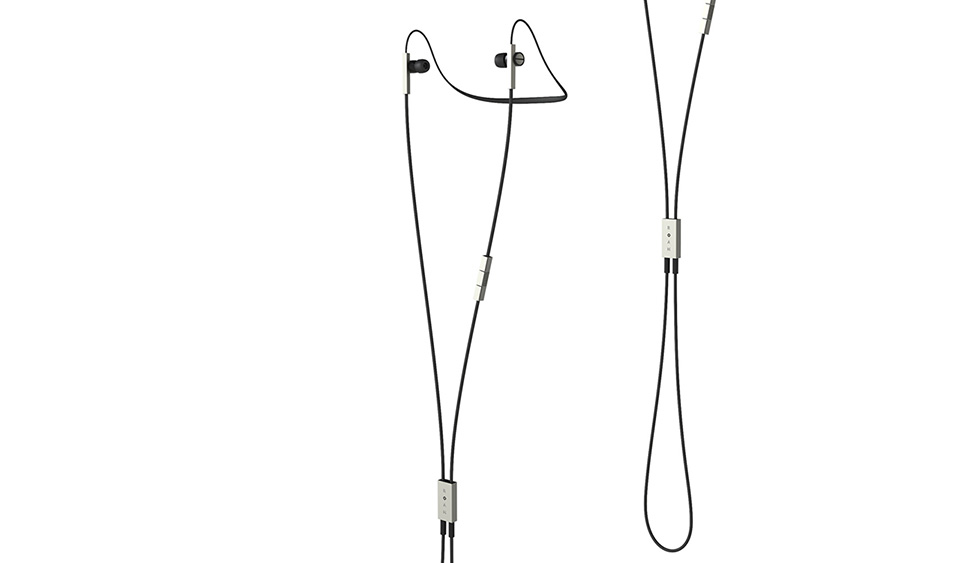 Sometimes I see Corporate America as one big soap opera. It’s hard not to see it that way, given the amount of back-stabbing that goes on there – it seems like every other day, we’re hearing about someone going behind someone else’s back with some new piece of technology. The story of the Beats by Dre band – now owned by Apple – isn’t much different. I won’t get into details (you can find the full story here, if you’re interested),  but it’s definitely a bit of a sordid tale.

Anyway, one of the principal figures originally involved in designing Beats by Dre, Steve Lamar, was allegedly cut out of the business after planning to sell his own line of headphones based on the design he helped create. It’s been a while since anyone’s really heard much from him, but today he’s back with a whole new brand, called Roam. Labeling himself as the “co-founder” of Beats by Dre, Lamar now plans to give ear-buds an overhaul in the same way as his former organization did for headphones. To that end, the company has already release its first product: 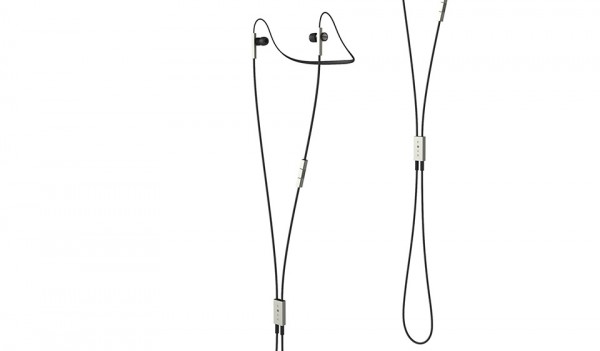 Marketed solely to music lovers, Roam Ropes Earbuds are completely wireless – they connect to your Smartphone, Tablet, or MP3 Player entirely through Bluetooth. Naturally, this means that they’re also battery-powered, and capable of up to six hours of continuous play on a single charge. Instead of being tethered to your phone, they’re connected by a loop – and here’s where things get really unique (or weird, depending on your stance).

Basically, Lamar intends for people to wear Ropes as a necklace when they aren’t listening to their music. Remember, he’s trying to do the same thing for ear buds as he did for headphones – that is; he’s trying to turn them into a fashion accessory….at $300 a pop. Of course, he’s claiming that the unusual design isn’t the sole reason for the price point; supposedly, Ropes are the best sounding headphones on the market (in spite of the fact that they’re the only ones that stream through Bluetooth).

Anyway, if you’re interested in getting a pair for yourself, you can pre-order one here. As for me, I think I’ll stick with my ordinary old earbuds.