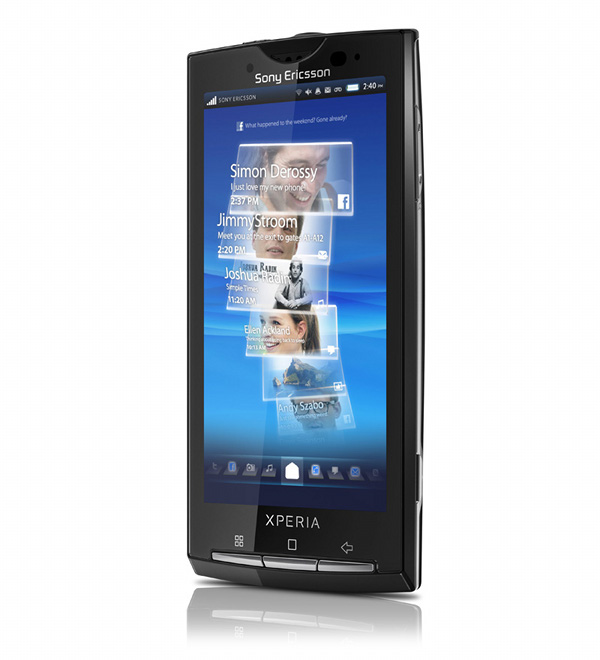 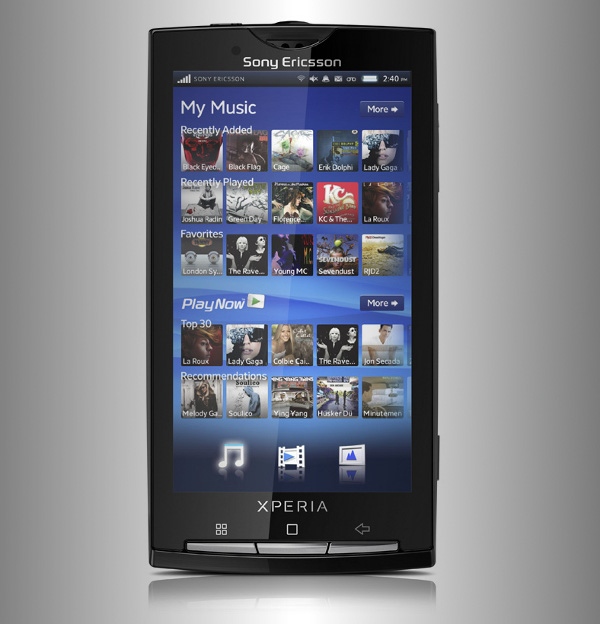 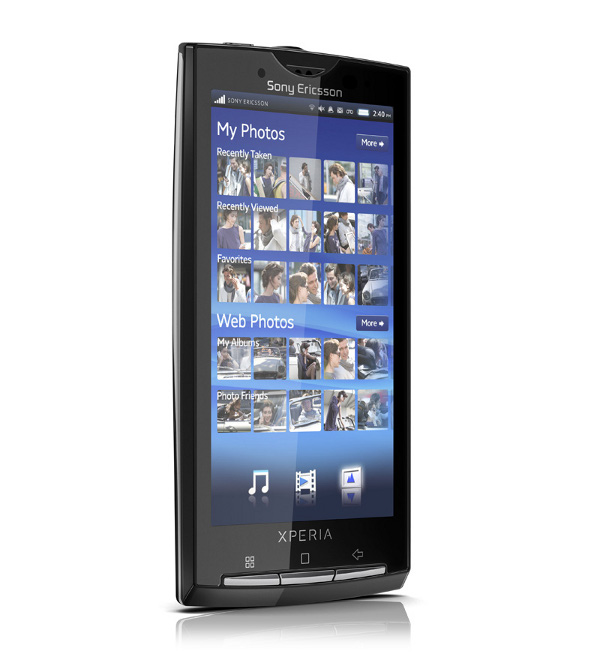 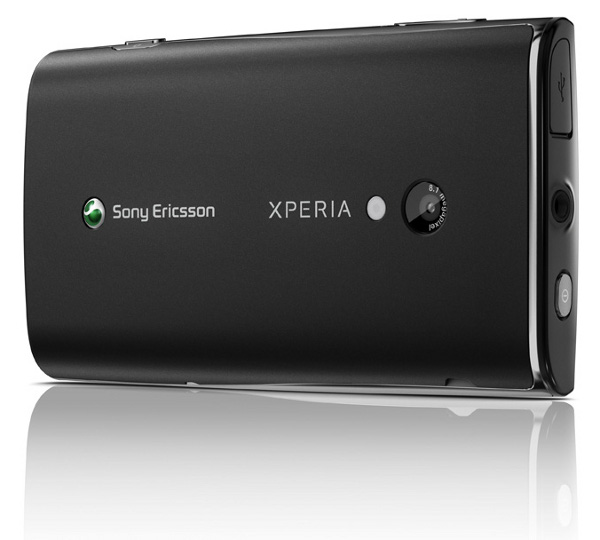 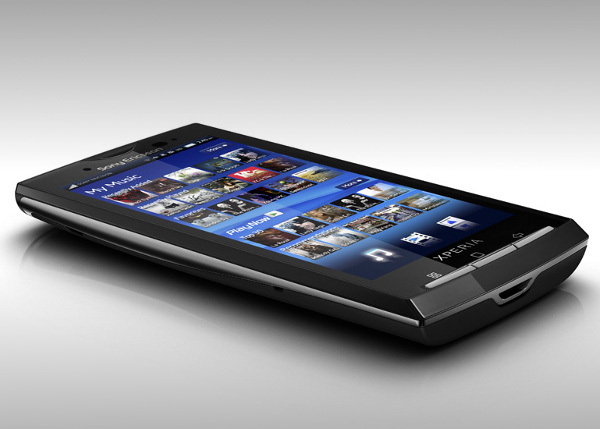 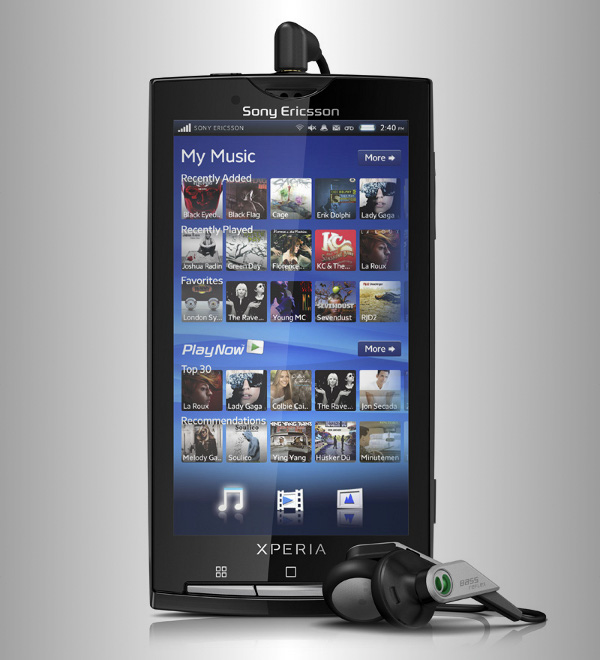 Today, Sony revealed the Sony Ericsson Xperia X10 Android mobile phone to the world.  If you’re a regular reader, you know we’re pretty tuned in to the android phone evolution, owning a T-Mobile G1 (HTC Dream) ourselves and having chimed in on the Motorola Droid last week.  We suggested that due to its hardware form factor and software enhancements of Android, that the Motorola Droid would be the next evolutionary step in the development of Android products.  We won’t retract that statement, but we certainly would have voiced it differently had we seen this.  The Sony Ericsson Xperia X10 is roundly impressive, a hardware build and software upgrade that has certainly stolen the thunder of the Motorola Droid.

Starting with the hardware, the Xperia X10 features a wide four-inch capacitive touch display, an 8.1 megapixel camera and 8GB of storage via a standard SD card.  In spite of its lack of a keyboard, the build on this unit looks solid and control sensitive.  If you’ve owned a Sony Ericsson product before, you’ll recognize their focus on user experience and friendly tactile response.  That’s a pretty way of saying, “this phone just feels right”.

The software may not look like Android, but it certainly is.  Sony Ericsson has developed their own Android skin called “Rachael”, a visual candy upgrade over the ho hum graphics of Android standard.  The focus for Rachael is on media/content management and visual effects that make the whole experience just a bit prettier.

Okay, so there’s no keyboard and not as much standard storage space as the Motorola Droid.  If those are not die hard needs of yours, the 8.1 MP camera, the larger four inch touch display and the lovely Rachael skin might make this a better option than Motorola’s Android offering.  The X10 will be available in early 2010.  [more at sony]