Sony VAIO X: Goes for the Gold, Gets Bronze Instead 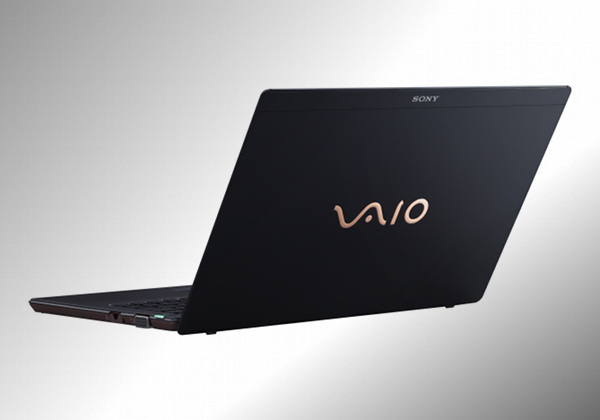 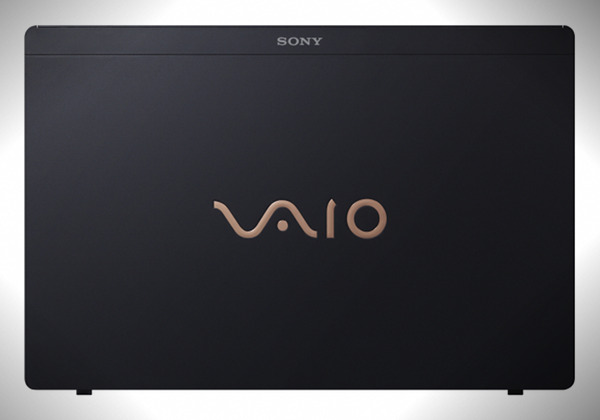 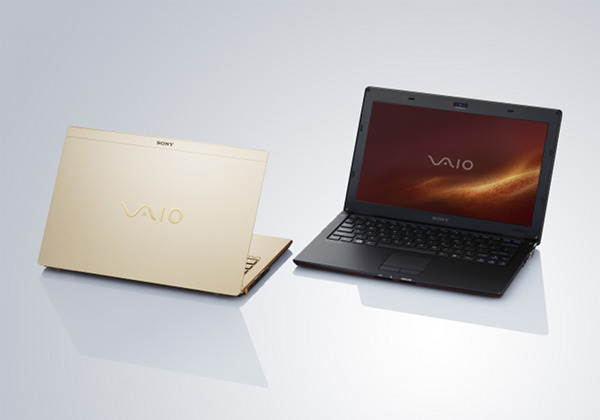 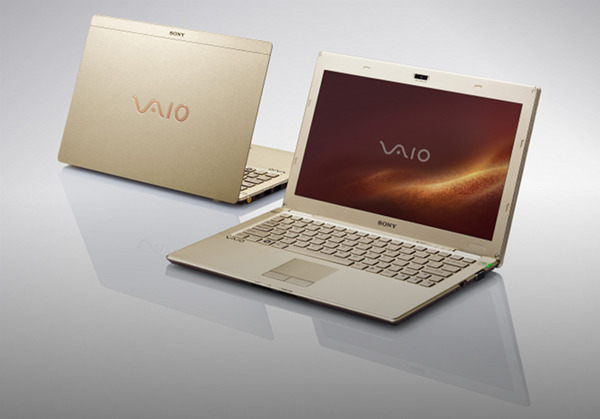 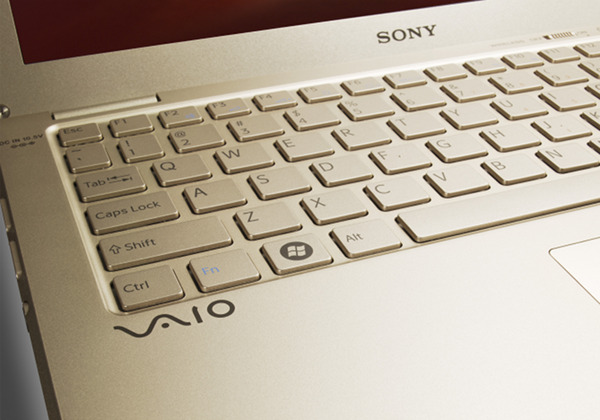 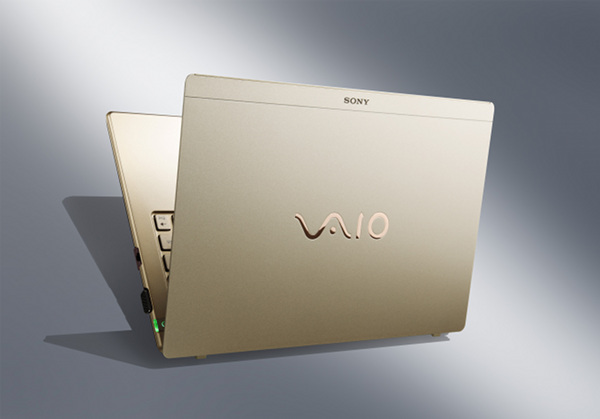 Sony may be a bit early for the 2016 Olympics, but they’re going for the gold now to catch up with the luxury laptops released by Dell, HP and others.  The new Sony VAIO X is claimed to be the “world’s lightest notebook” with a standard battery, otherwise it offers “industry-leading battery life” with the upgraded battery– for a total of 14 hours without a charge.  The Sony VAIO X weighs just 1.6 pounds and is just over a half an inch thin, yet diagonally it’s screen spans 11.1 inches.

Under the hood, the VAIO X is powered by a 2.0 GHz Intel processor, features 2GB of RAM and a 128GB solid state drive.  The new X also takes advantage of multi-touch technology on it’s trackpad, allowing the same two-fingered control that most advanced smart phones allow today.  Out of the box, the VAIO X will run Windows 7 and include Verizon’s 3G wireless broadband (will that include a monthly contract?).

TheCoolist’s verdict?  The Sony VAIO X is not as well-rounded as the HP Envy, not as progressive as the Dell Z600, and not even remotely as pretty as the Adamo series.  For $1,300, you’re getting a light, thin C3PO with some cool features like SSD and Windows 7, but you can get a lot more muscle along side those features for the same price.  You’re paying a premium here for not-so-pretty.  [sony vaio x]