Toshiba Hydroponic Systems Introduces the Urban Farms of the Future 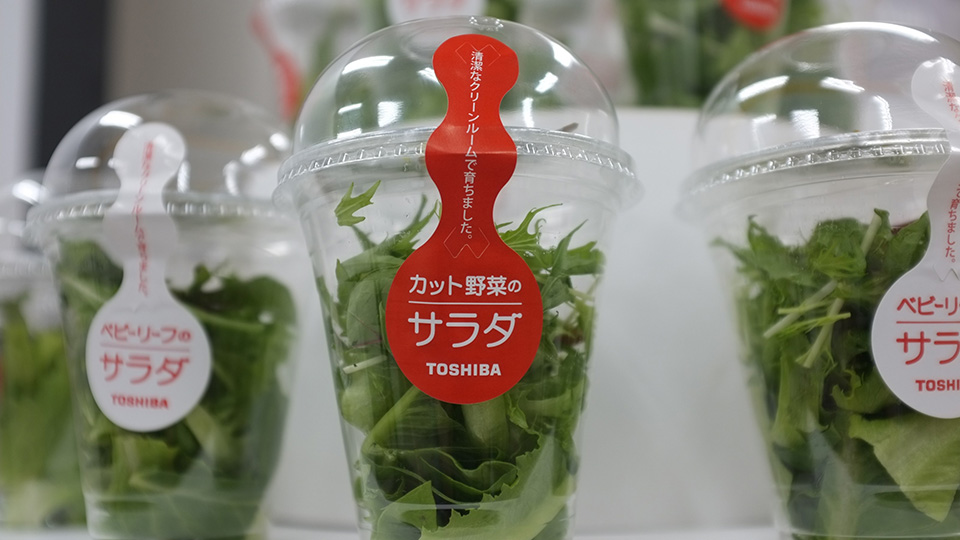 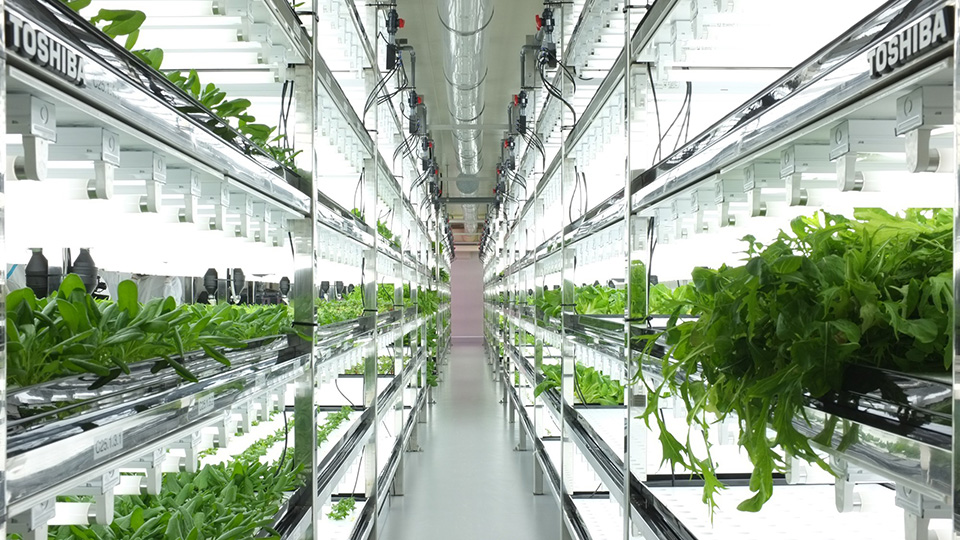 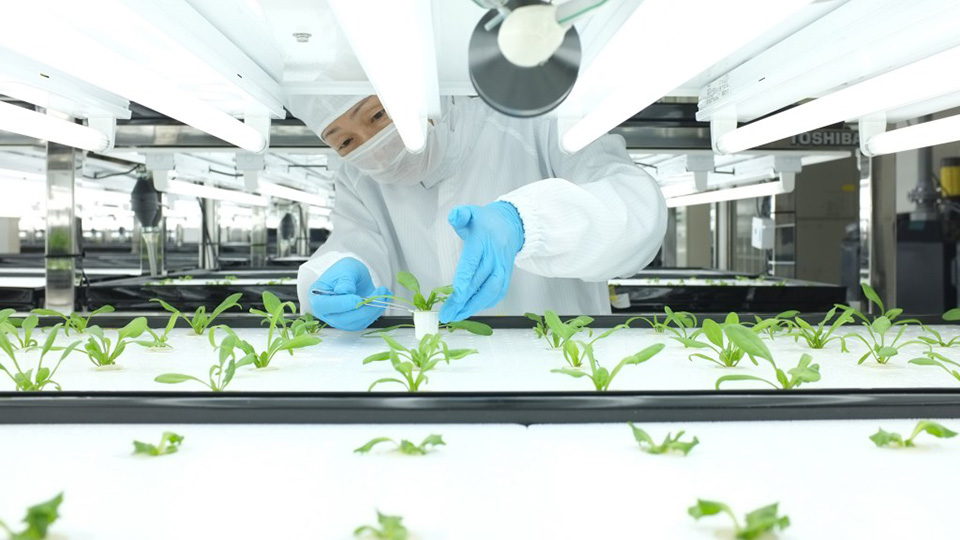 It’s pretty much common sense that you want to rinse off your vegetables before you eat them. There’s always a chance, after all, that there’ll be a few stray flecks of dirt, fertilizer, or other assorted detritus on them. Thanks to Toshiba Hydroponic Systems, however, that may soon be a thing of the past – the Japanese computer tech conglomerate is making a foray into indoor agriculture. One of the first projects it’s developed?

An ultra high-tech hydroponics system that produces a huge volume of crisp, clean lettuce. The clean room farm Toshiba’s set up includes lighting, water disinfection, and power generation; the whole process is controlled via tablets given to Toshiba employees. Oh, and everyone needs to wash their hands and wear special suits when they’re in the same room as the lettuce – hygiene’s important, after all.

What’s more, everything in the environment is controlled. Air pressure, lighting, temperature, bacteria; even dust. What that means from a consumer standpoint is that we no longer have to worry so much about cleaning off our lettuce before we eat it – it’ll already be clean. What that means from a production standpoint is even more exciting – Toshiba hydroponics systems requires no pesticides, never has to deal with bugs, and will never produce a lower-than-satisfactory yield.

According to Toshiba, the main driving force behind its indoor farm is its efforts to expand its healthcare business. Currently, its scientists are experimenting with different types of lighting to see if they have any effect on plant structure, taste, and nutrition. Eventually, they’re hoping to sell their perfected systems to other countries, including places like Russia and the Middle East, where outdoor farming is somewhat difficult – an annual business which they estimate will generate tens of millions of dollars in revenue.

Of course, they also plan to feed their own country, too. Toshiba estimates that it’ll be able to produce around 3 million heads of lettuce per year – or 8400 per day. Taken together, all this information this has some seriously awesome implications.

See, as you already know, Toshiba’s not the only company making forays into indoor farming. In the past, we’ve made mention of Fujitsu’s semiconductor plant lettuce farm, and Sharp is also working on an indoor strawberry farm in Dubai. Without having to worry about crop yield, arable land, or even location, these super-advanced farms could solve one of the most enduring problems in human history: world hunger. [via quartz] 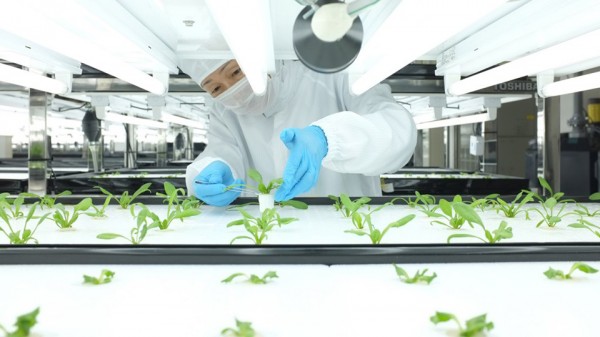