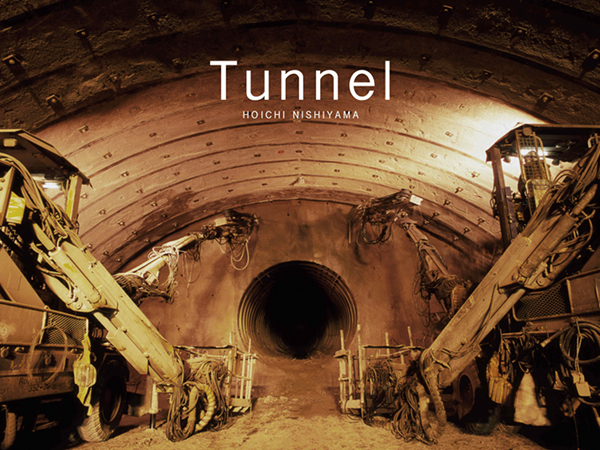 Urban spelunking, whether illegal or sanctioned, is a young trend in the world of human exploration.  We’ve celebrated it in our study of Abandoned Places (10 Creepy, Beautiful Modern Ruins), and the Japanese artist Hoichi Nishiyama has his own take on urban archaeology.  Nishiyama has released an iPad app that features his work in a 2005 book called “Tunnel”.  The Tunnel iPad App by Hoichi Nishiyama adds 30 images to the originally published 56, supplemented with text that explains the detail shown in each image.  Above, a pilot hole (centered) is drilled into the earth, then secondary machines widen that hole into a larger tunnel in a technique called “Central Drift Pilot Widening”.  Fans of urban archaeology will want to take a closer look at the app, available now on iTunes. [via yatzer] 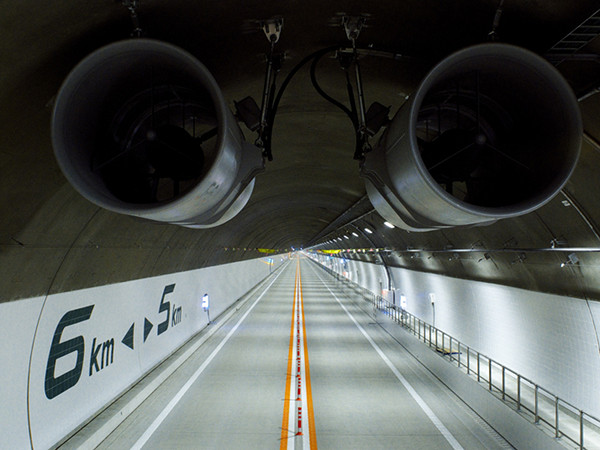 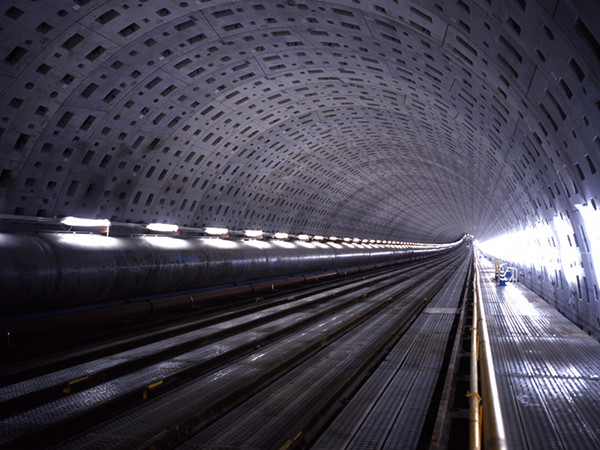 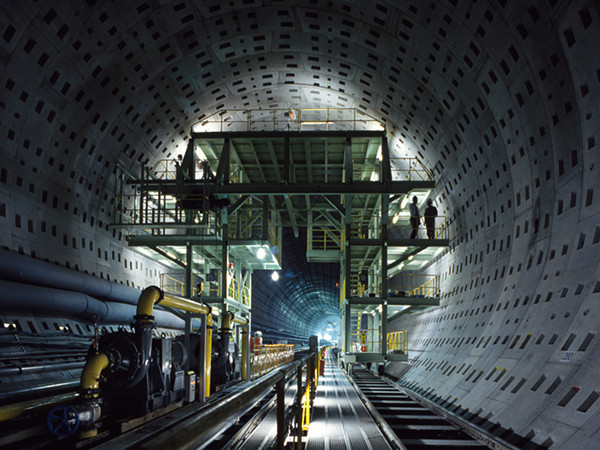 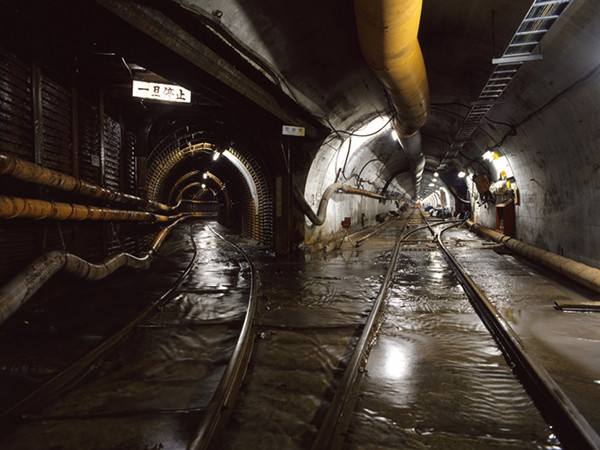 Ten Shocking Observation Decks From The Highest Points On Earth