12 Fascinating Facts About Your Favorite Foods 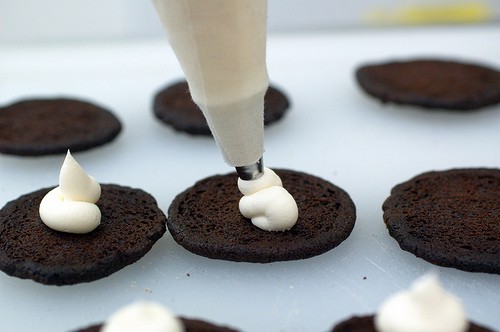 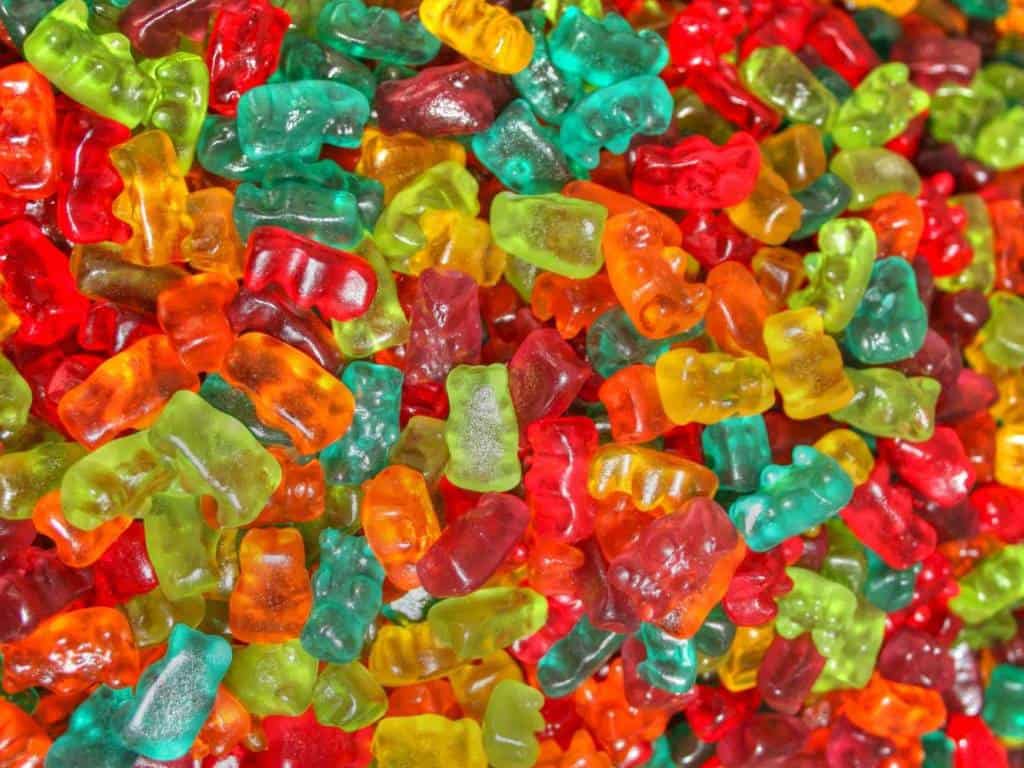 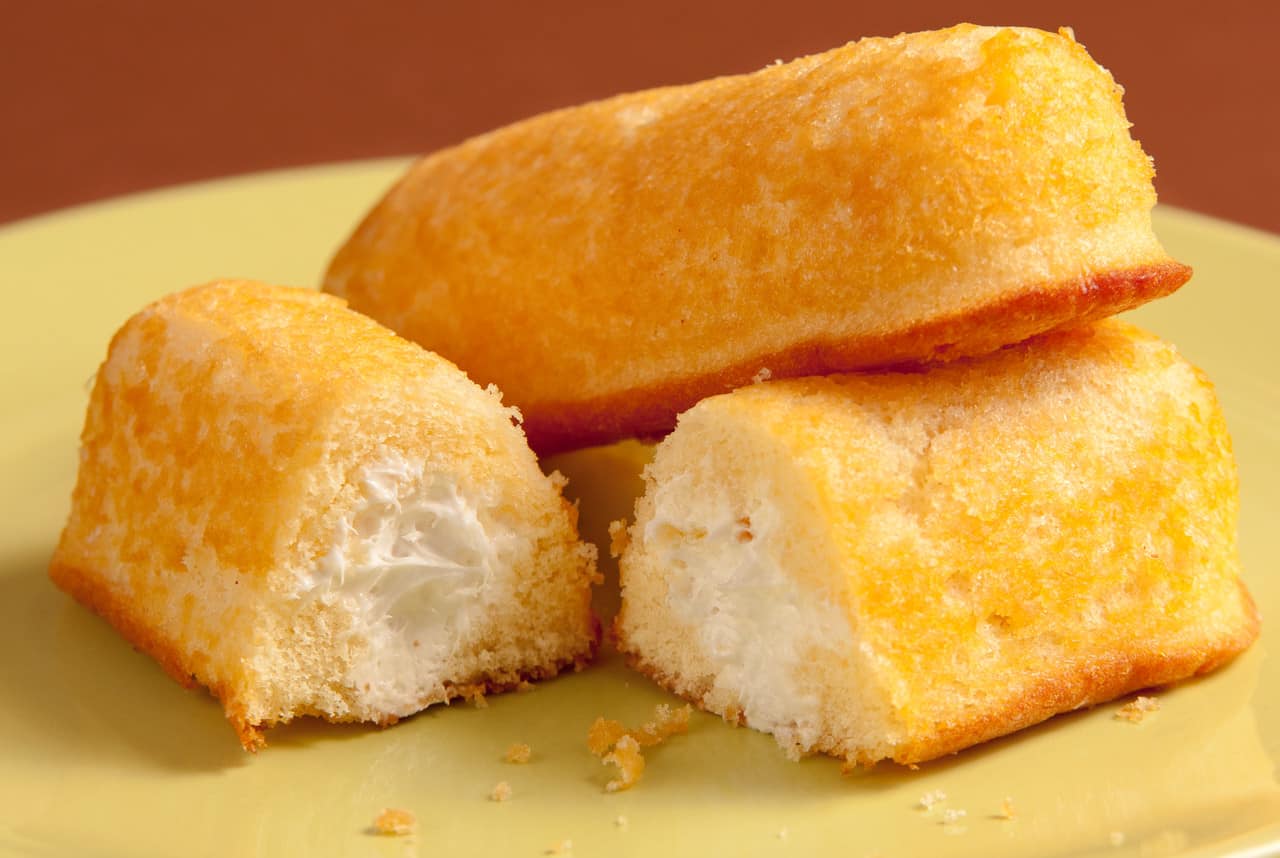 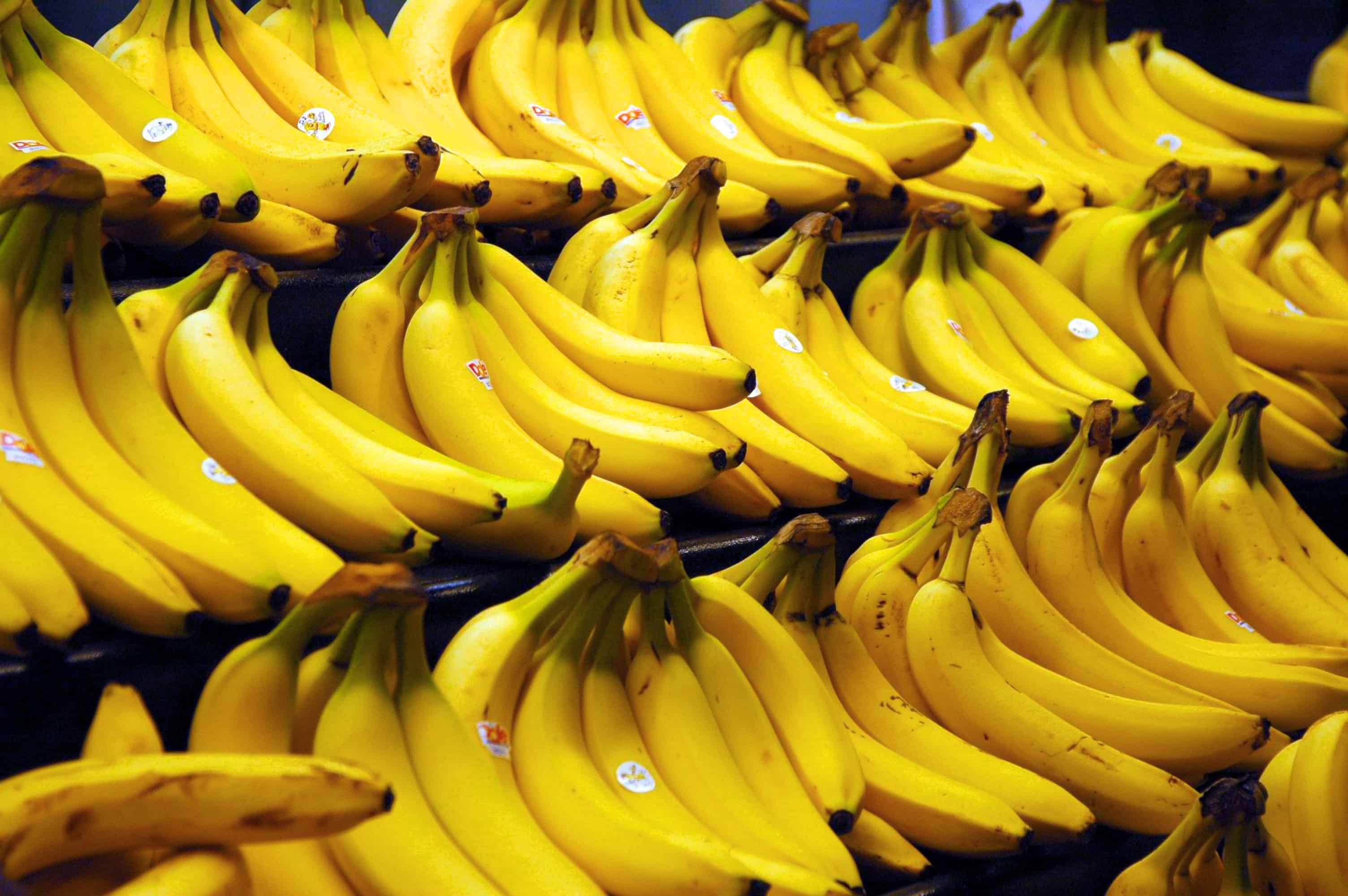 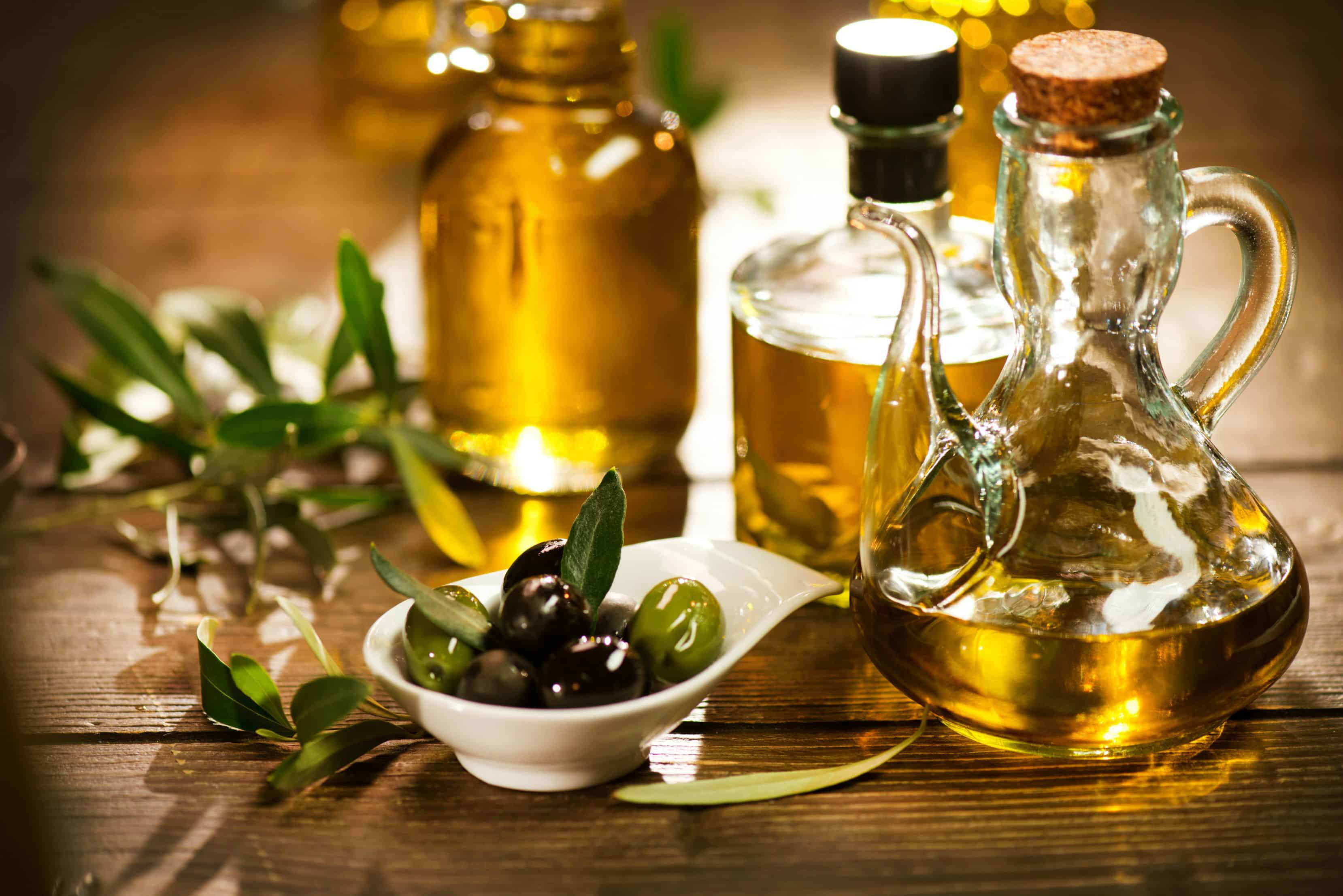 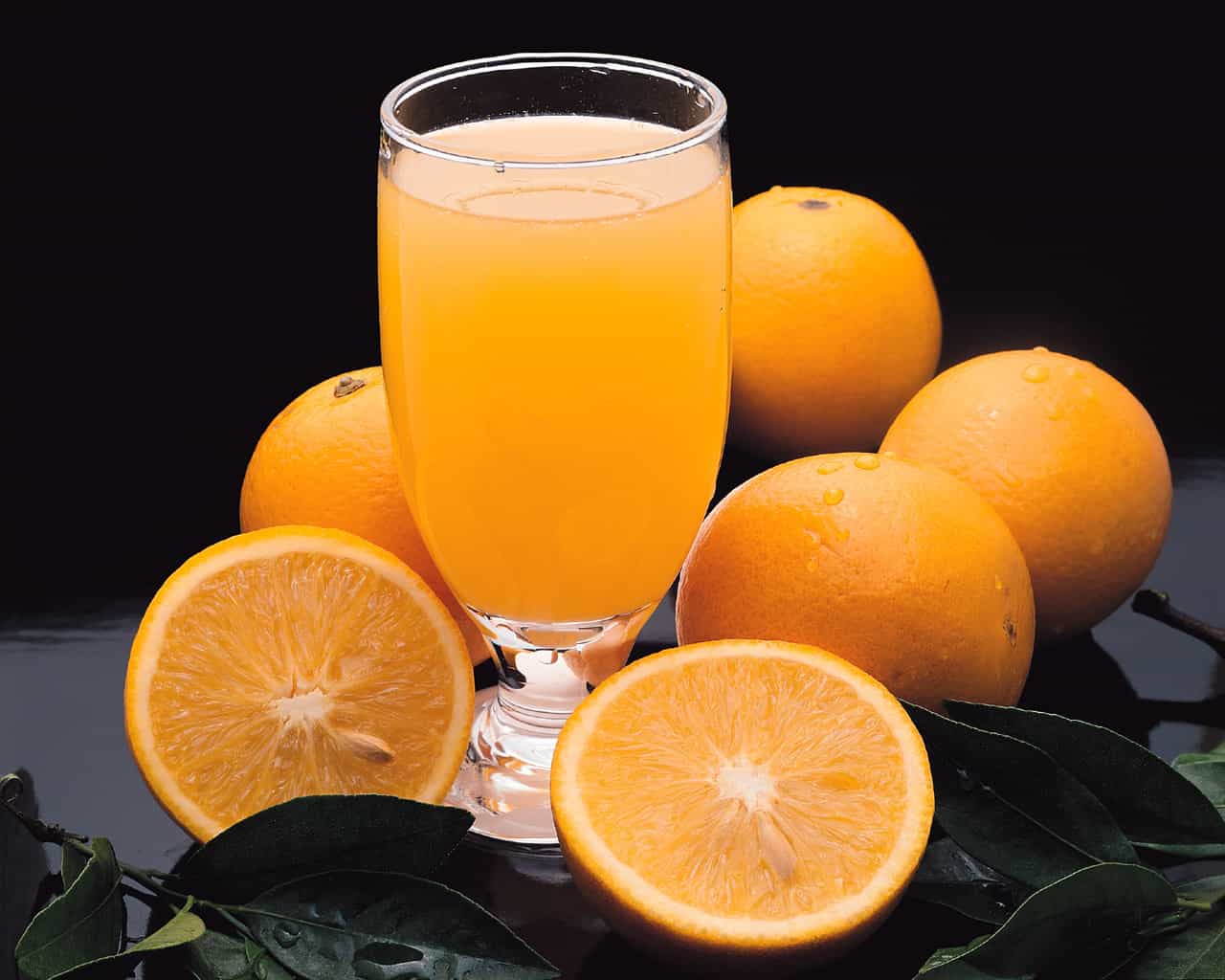 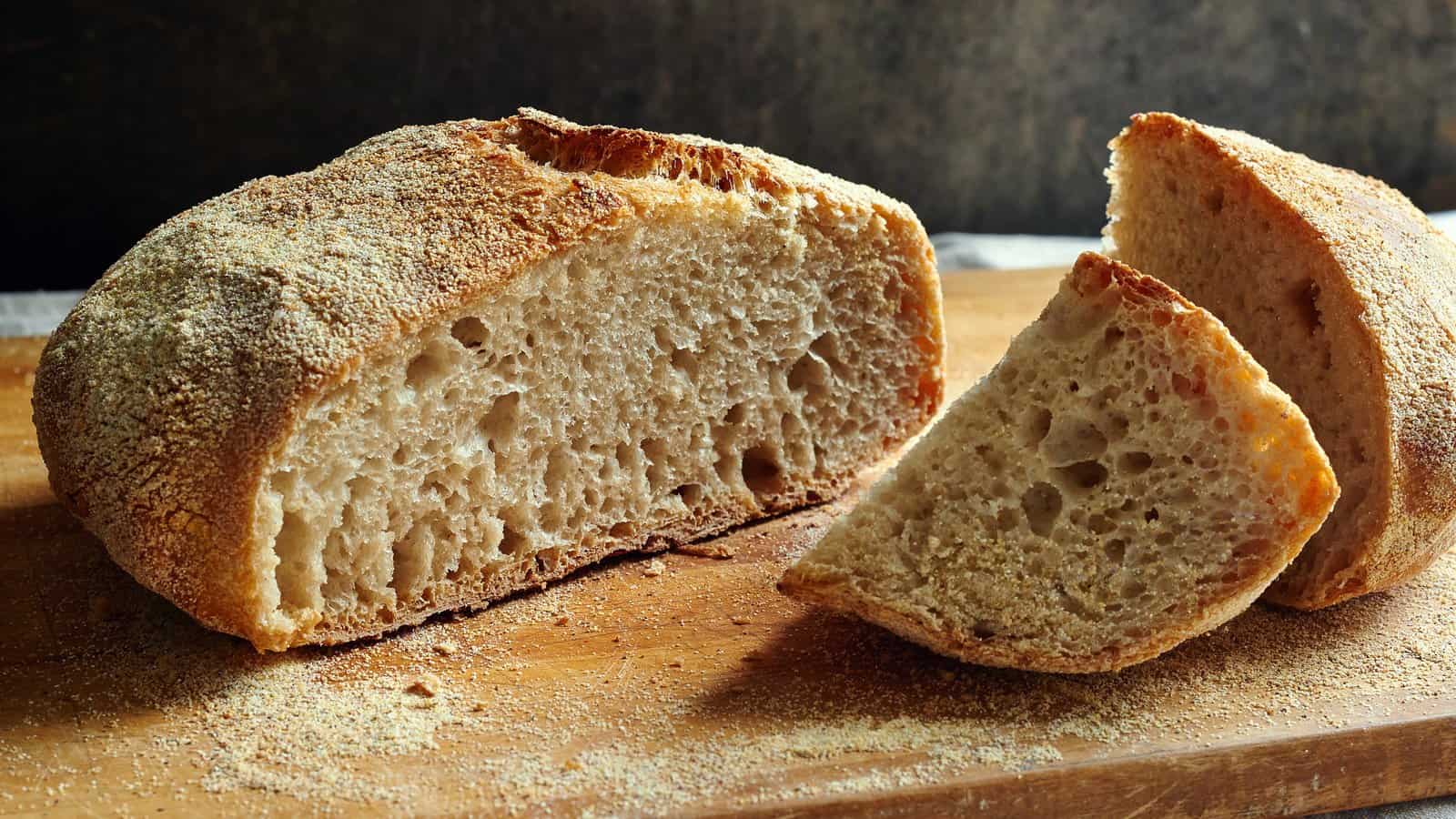 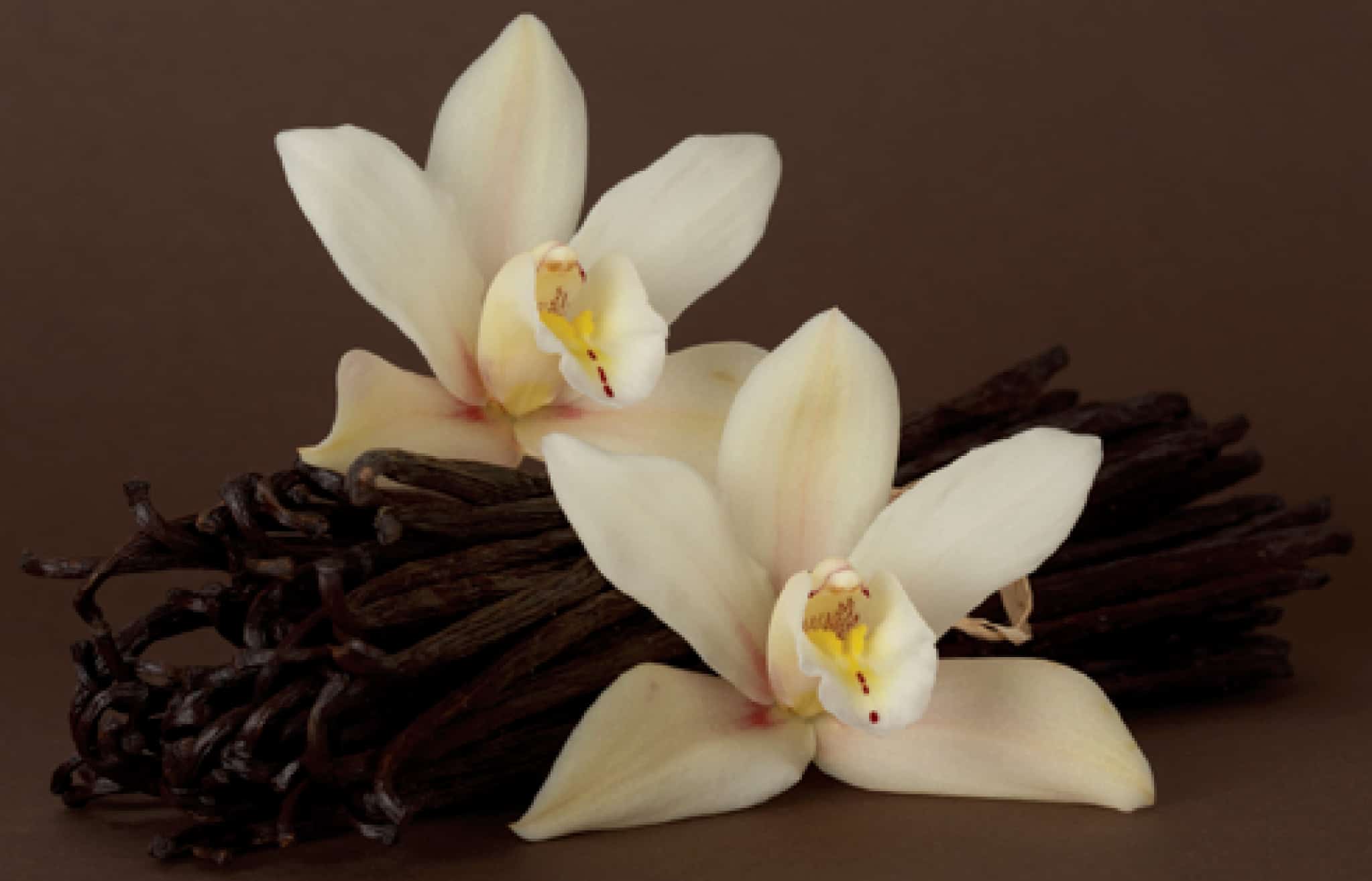 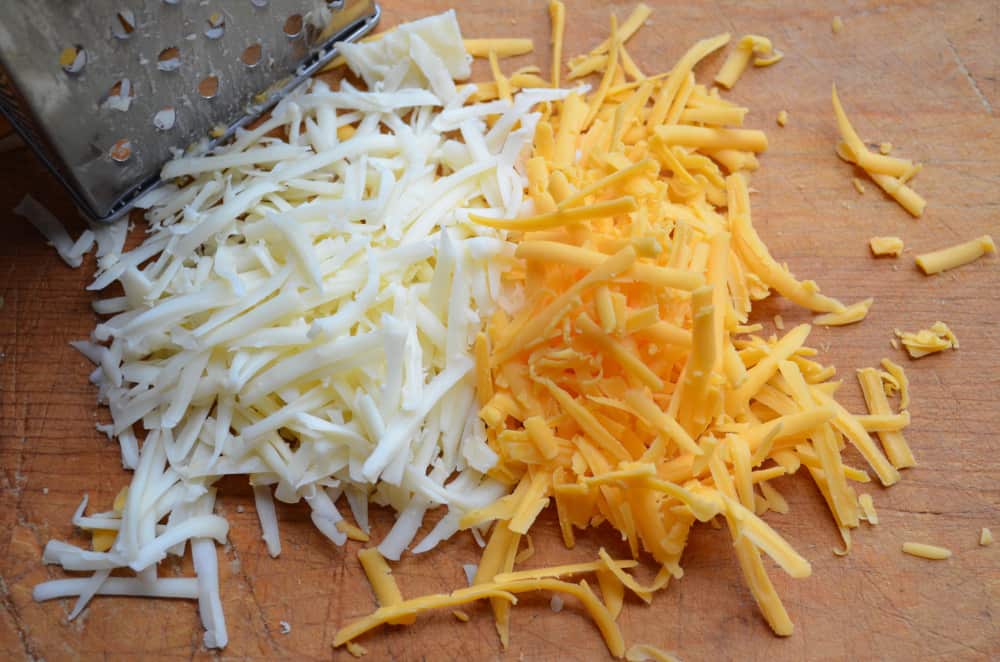 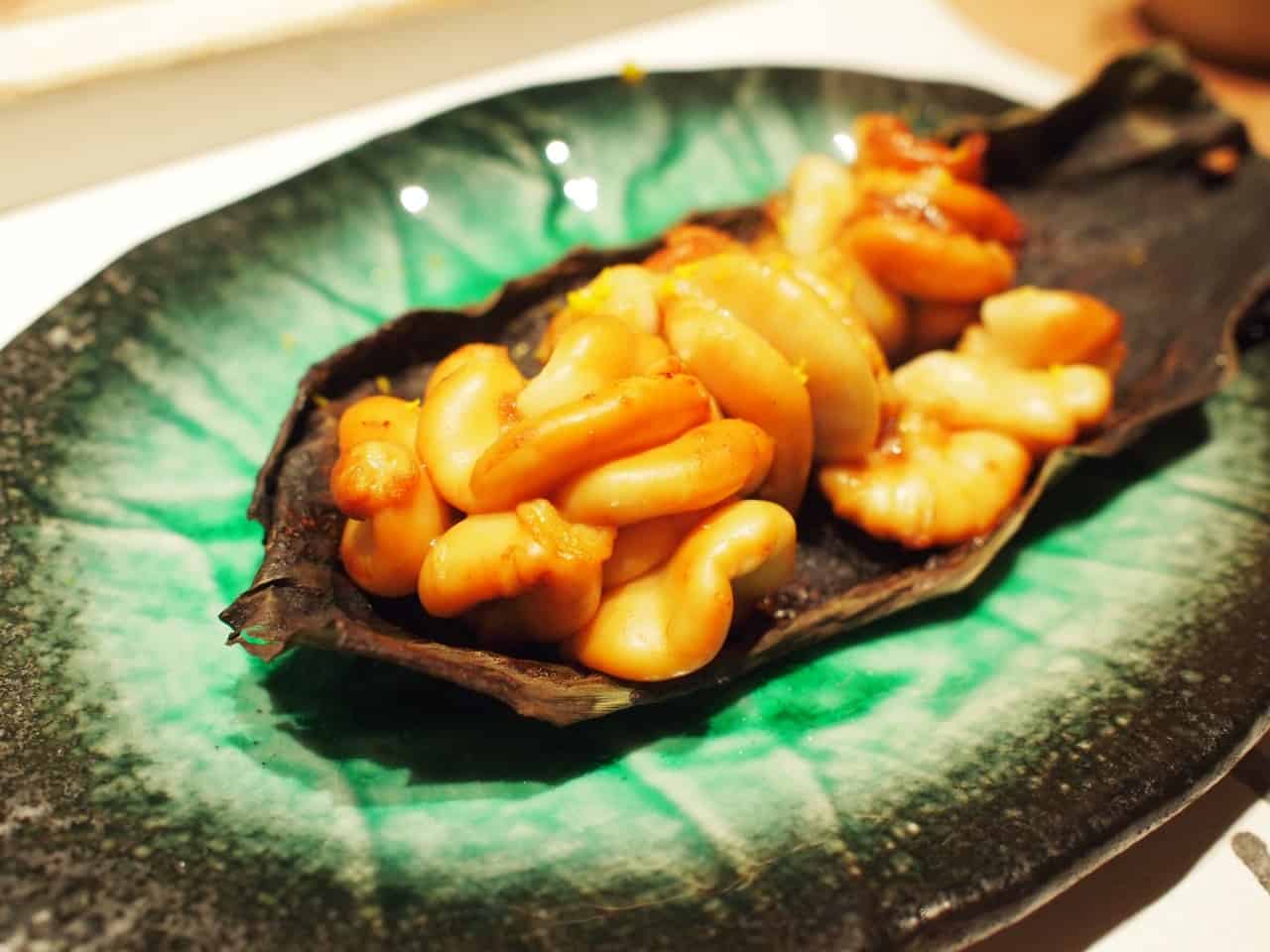 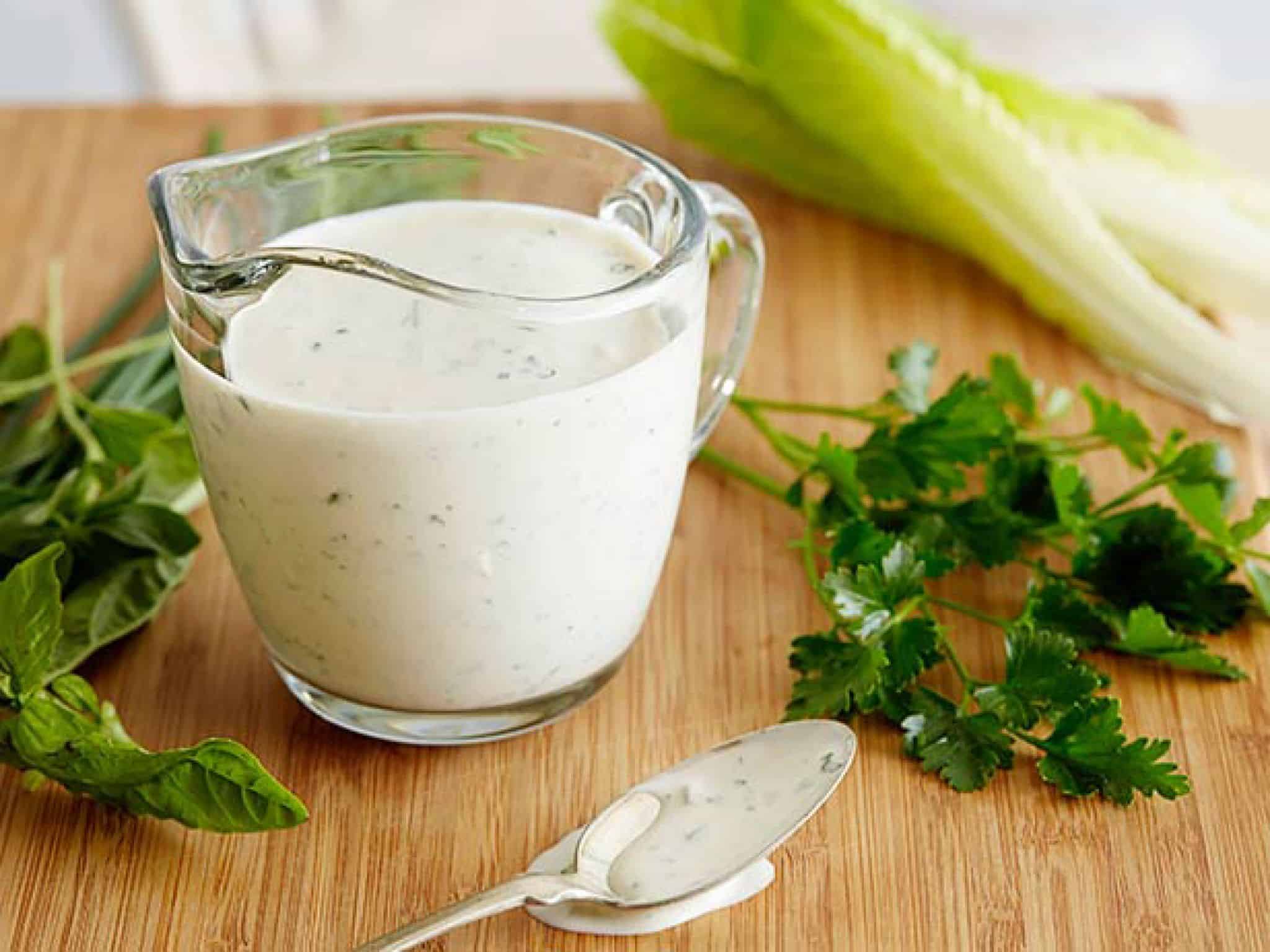 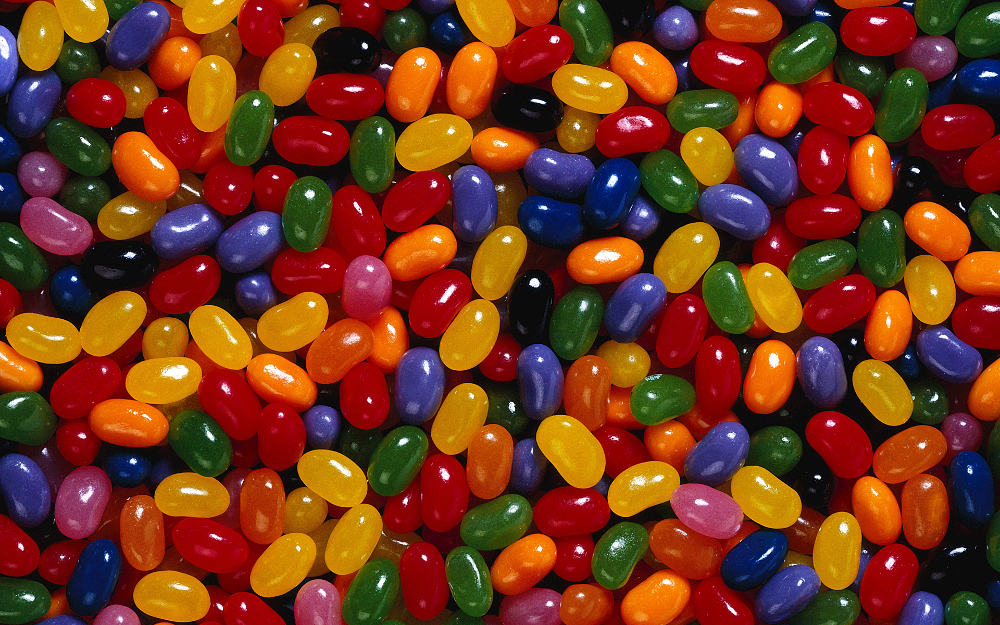 You are what you eat, is the weird half-truth that is spat out again and again. Luckily, it’s not entirely accurate, because otherwise we’d all be mint fudge chocolate chip ice cream, smokehouse BBQ, and meat lovers pizza. What is true is that what we put into our bodies dramatically effects the way it operates. From our thought processes to our fitness level; even our sex drive is influenced heavily by all we consume. Yet, most of us don’t have the first idea what we’re putting into our bodies. And the truth is, what we don’t know might be hurting us.

Processed foods are known to generally be bad for people, since the further one moves away from nature, the fewer nutrients we receive with every swallow. Then again, even in the natural world there are some strange additives that we might not be too keen on filling our gullets with. Sometimes interesting, sometimes revolting, sometimes enticing, here’s 12 fascinating facts about foods we eat every day.

The second best creamy goo in the world – behind Nutella of course – is Oreo’s cream. Smooth and sweet, it makes the otherwise ordinary cookies with the cult symbols imprinted on them a special kind of delicious. That signature milkiness could be attributed to actual milk, and sometimes it has a cream cheese base, but most often, Oreo’s cookie filling is made mostly of Crisco. The popular pan greaser has such a delightful consistency that Nabisco decided to add a load of sugar to the fat and dunk it in milk.

The little, yellow, indestructible, undigestable snack cakes are certainly loaded with fat of questionable origins, but that’s not strange. Every fatty sack of deliciousness has a shady backstory. What is interesting is that Twinkies didn’t always taste like Twinkies. Prior to the second world war – WWII: Nazi Boogaloo – they were banana flavored. During the fighting, banana trade was brought almost wholly to a halt, which forced Hostess to change the taste, since it needed to keep making money off heart disease and diabetes. Ultimately, the vague yellow cream cake is what was settled on, based largely around what supplies were available at the time.

Speaking of the yellow fruit, it’s good to note that a bushel of bananas is called a “hand.” A single banana is also known as a “finger.”

It’s easy to believe that olive oil shouldn’t have too many problems behind the scenes. After all, you get some olives, you milk the oil out, bottle, sell, and repeat. But why do that when you can use any kind of oil, so long as you can pass it off as Olive? The entire olive oil industry is only slightly more corrupt than Big Tobacco, and has been described as “comparable to cocaine trafficking, with none of the risks,” by a European Union official. Only about 30% of the “olive oil” on the shelves is actually what it says.

As the world moves toward a more organic future, people are taking stock of what they eat and drink. This has led many to seek out more “honest” 100% juices. Among the most popular is orange juice, the beloved drink of Piko Taro. Names like Tropicana and Simply Orange have been touting their “not from concentrate” juices as superior. While they do actually come from oranges, the flavor doesn’t. All that citrus goodness is completely manufactured and comes from sugars mixed in.

Anyone who’s ever whipped up a loaf of home-baked bread is likely aware that it tends to turn to mold many times faster than stuff that’s store bought. The reason is preservatives, as anyone could have guessed. But the particular preservative in bread is what’s interesting. It’s an amino acid called “L-cysteine” that is found in hog and human hair, cow horns, and duck feathers. It’s an oily liquid similar to the grease on your scalp, though you can’t taste that when eating a ball of Wonder Bread.

Pre-shredded cheese operates differently than cheese you shred at home. A clump of freshly grated Colby is a sticky mass, but when it comes out of a store-bought bag, it pours easily and moves without clotting. That bit of marketable magic is cellulose, known to most of us as wood pulp. That mildly gritty consistency of pre-shredded cheese it flecks of timber mixed in for a more pulpy nacho.

This is an FYI for travelers who’ve never heard of the delicacy milt. It’s fish sperm, so eat at your own risk.

Titanium is a marvelous metal. It can stand up to abuse, patinas beautifully over time, and is light enough for any EDC item in your repertoire. But, titanium dioxide, a molecule with both Ti and O atoms is a white powder that is mixed into ranch dressing – among other white foods – to make it look cleaner and more appetizing. There’s no cause for it other than pure manipulation of human buying practices.

While any Jelly Beans made with gelatin suffer from the same issue as gummy candies, they also have another dire ingredient: insect secretions. That shiny shellac on the outside, that makes the beans glimmer enticingly, is pulled from the stuff that oozes out of the Kerria lacca insect.