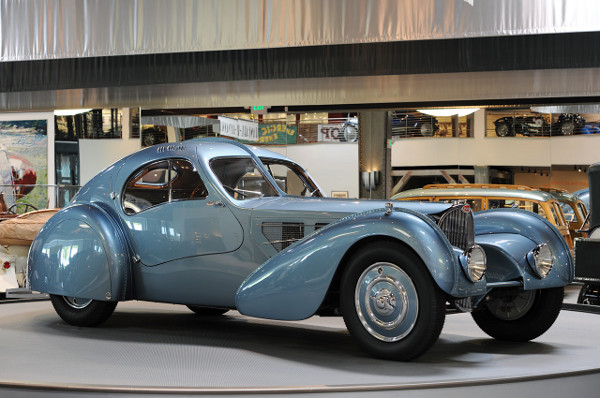 There’s just something about the 1930s…  The decade that climbed out of a great depression and fell into the second world war was still one of progress in design.  This decade saw the automobile really begin to take shape, and it has left us some of the most beautiful cars ever envisioned by man.  The 1937 BMW 328 Mille Miglia, the 1939 Rolls-Royce Phantom III, and even the 1937 BWM R7 motorcycle show the high watermark of design in the heart of the pre-war industrial revolution.  Today, we look at the great 1936 Bugatti Type 57SC Atlantic, a beautiful blue wonder as captured by our friends at Autoblog.

This Bugatti Type 57SC is famous in its own right, having earned the Best of Show at the 2003 Pebble Beach Concours d’Elegance.  This year, it sold for nearly $40 million, a record price for any automobile.  While it is certainly amongst the world’s most beautiful automobiles, it is officially the world’s most expensive.

In 1936, when this Bugatti rolled out of the factory, it was the world’s fastest production automobile.  It was powered by a 3.2-liter straight-8 engine, capable of 210 horsepower and a top speed of 130 mph.  The model here, now shown at the Mullin Automotive Museum in Oxnard, CA, is about as stock as it gets, with the engine compartment containing a true-to-original heartbeat.  That said, such a moving work of art will likely never see 130mph again, as even a mile of movement could risk its value.

Everything about this vehicle is pristine– its exterior is flawless, with shapely, baby blue steel covering it from headlight to tail pipe.  Its interior is as refined and spotless as a brand new Bugatti, with this one celebrating pre-war comforts and fine, wood-grained instruments.  This is as expensive as it gets, ladies and gentlemen… and to take a seat in this work of art is to understand why. 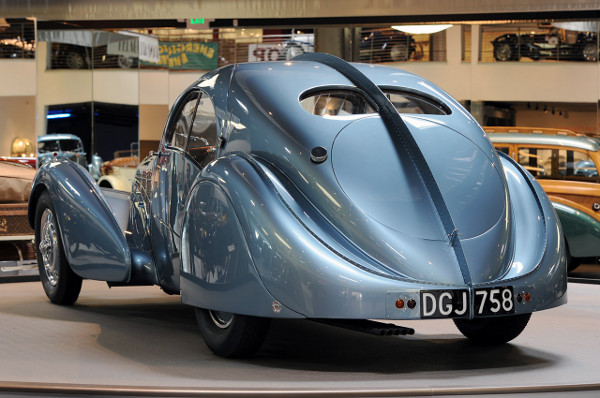 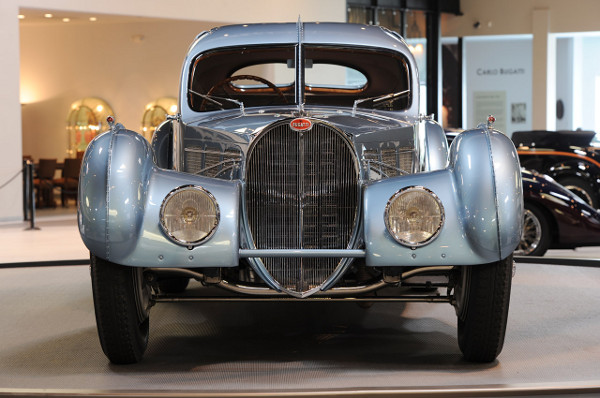 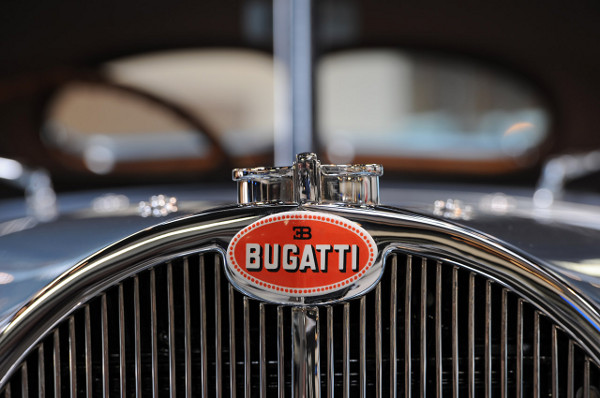 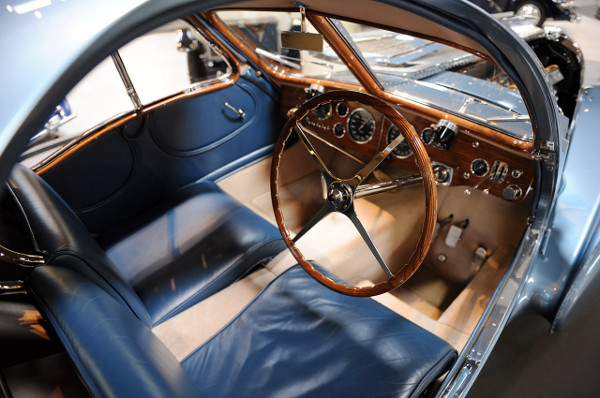 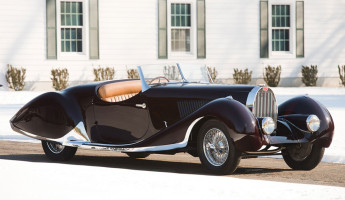 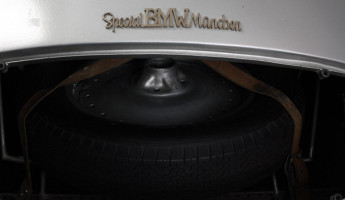 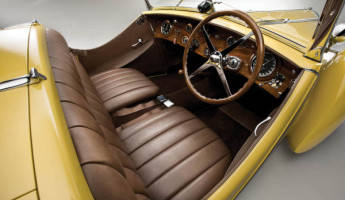