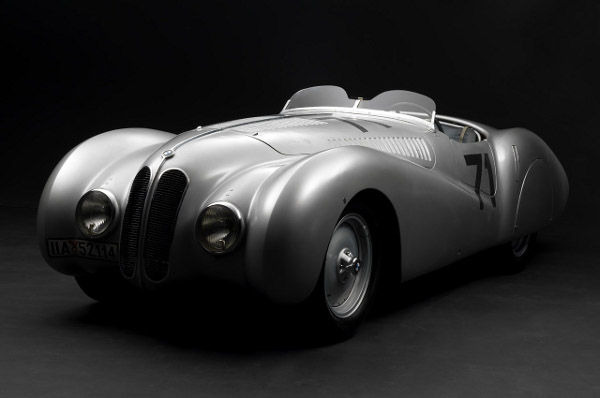 1937 BMW 328 Mille Miglia | In 1936, BMW began producing one of its first sports cars, the forefather of the BMW 3-series, the BWM 328.  The 328 was far ahead of its time, featuring many advanced features in both design and engineering that have made it one of the German automobile manufacturer’s most historic vehicles.  Today, one of the finest models of this series is heading toward the auction block, preparing to command a high seven figure price tag.  The 1937 BMW 328 Mille Miglia is an unique representation of the 328 series, built to compete on the 1940 Mille Miglia race track.

The 1937 BMW 328 Mille Miglia is powered by a 2.0-liter inline-6 pushing 80 horsepower, capable of carrying this 1830-pound sports car to over 100 mph.  While that horsepower stat may not be awe inspiring, this was far before a focus on muscle came to the auto industry– and light, precision cars like the Porsche 356 were the norm in Germany.

There’s something special about the year 1937 for BMW.  The 1937 BMW 328 Mille Miglia is one of the most beautiful cars we’ve ever seen, produced in the same year as the amazing 1937 BMW R7 motorcycle we covered here on TheCoolist last summer.  Wouldn’t it be amazing to own both?  That kind of luck would demand a fortune…  [bmw 328 at rm auctions] 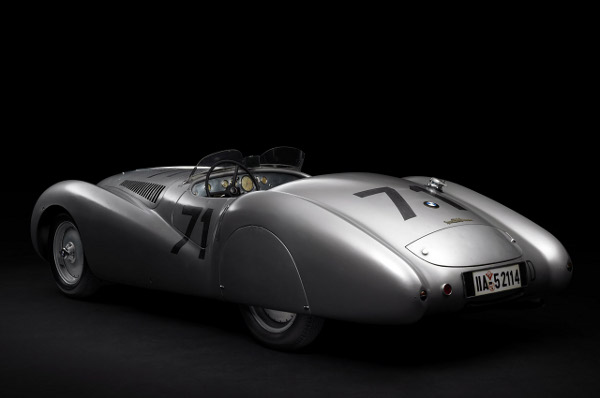 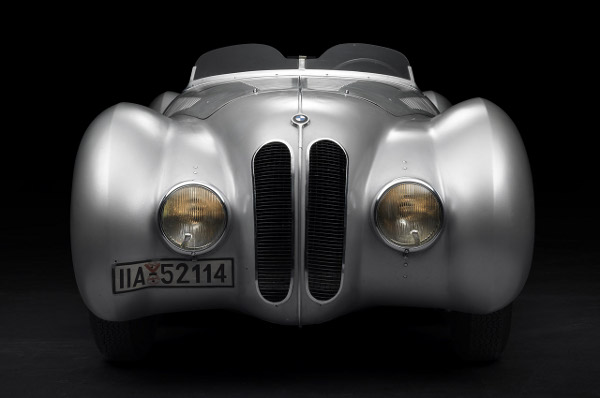 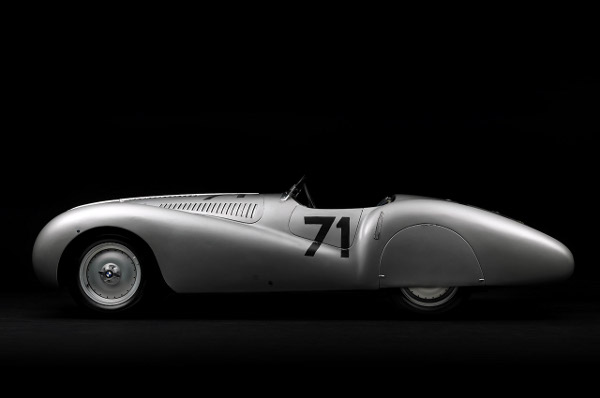 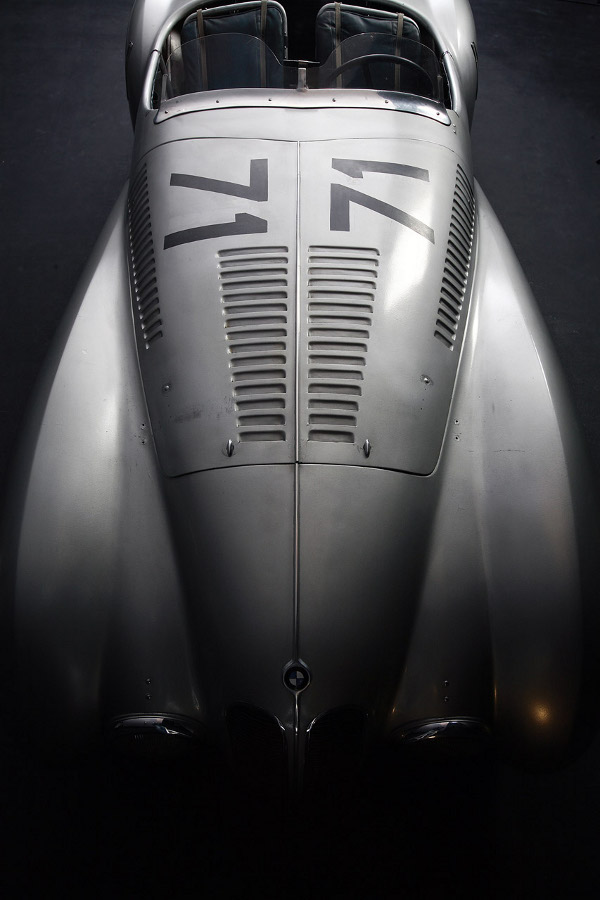 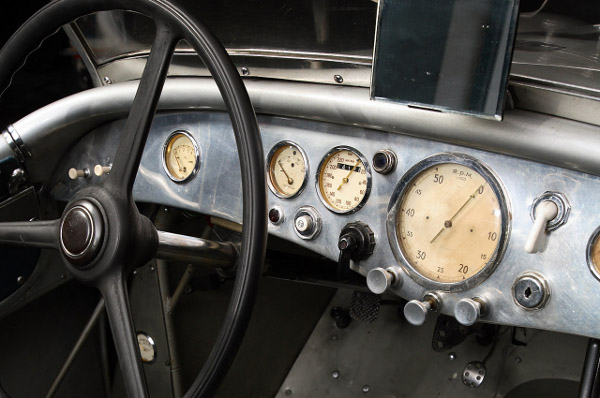 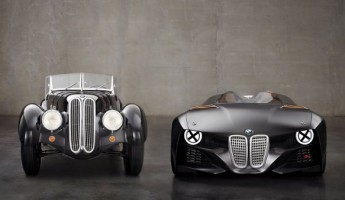 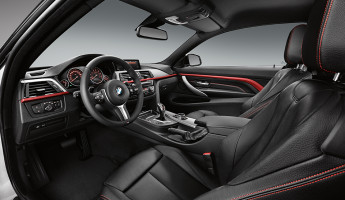