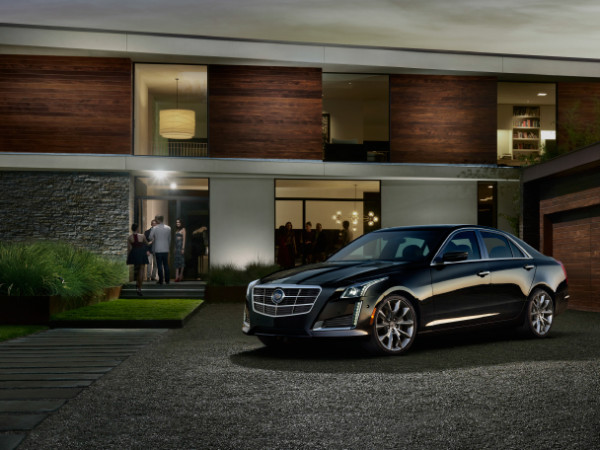 The American Dream has been kind to many, rewarding those with vision, determination and the will to work hard.  If this dream has driven you to success, the best way to celebrate is with a reward that you yourself have earned.  In this direction, we have explored the state of status in modern America, a collection of personal rewards for hard work and career advancement.  With an emphasis on design and creativity made mostly in the US of A, these eight items represent the best personal rewards that today’s success can bring. 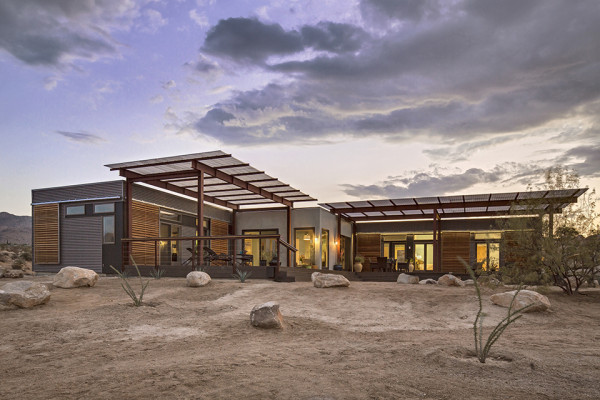 Career achievement usually requires more than a 40-hour weekly investment.  The long hours that go into success should earn you and your family some time to yourselves, and there’s no better way to spend it than at your own personal vacation home.  Fortunately, building a vacation home has become much more cost-effective and exciting in recent years, thanks to advancements in modern prefab design.  The people at Blu Homes build architect-designed modern prefab homes based on a variety of models that are factory-built and assembled on site.  Just find some low-cost land in a desirable, natural area, select a model of your choice and a second home can be yours for under $200k.  The modular nature of prefab homes like Blu Homes allows you to start even smaller, with a studio unit with a bathroom and kitchen that you can eventually adjoin with a second unit for a larger family or guests. 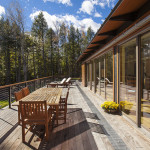 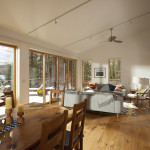 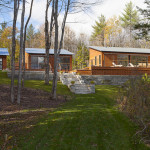 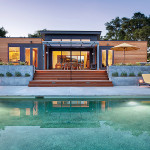 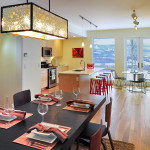 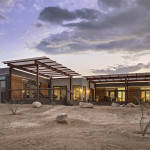 King of the Seas: Art of Kinetic Antagonist Yacht 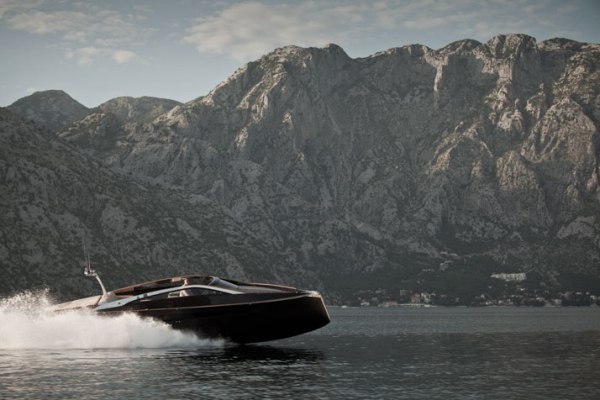 Some look at yachts as a symbol of status.  The Art of Kinetic Antagonist yacht isn’t designed to reflect status, it’s created to reflect class.  This stunning sea-faring vehicle is one of the most exotic yachts ever designed, featuring a look that is both refined and restrained, not gaudy or gauche.  Its sharp, angular shape and pristine material construction is lined with slatted woods and darkened glass and black fiber skin.  It is 37-feet in length, long enough to host a family and friends above and below for overnight trips.  Beyond its surprisingly spacious cabin, the Antagonist is also fiery-fast, a boat that celebrates speed as much as it does space. 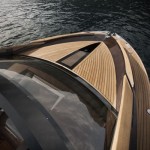 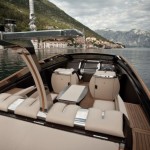 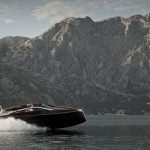 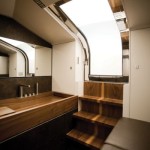 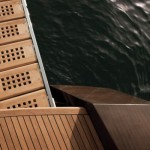 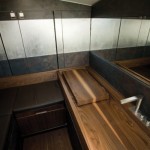 All of your hard work deserves a just reward.  In 2014, there may be no greater reward than the 2014 Cadillac CTS (available early 2014), recently announced as the 2014 Motor Trend Car of the Year.  A luxury vehicle is often the first personal reward for career achievement, and this American beauty is begging for a close-up.  It will officially arrive in early 2014, delivering breathtaking design features, robust performance and efficient engineering all-in-one.  Between various trims, the 2014 Cadillac CTS boasts up to 29 MPG in one package and zero-to-sixty performance of 4.4 seconds in another.  All versions include trademark luxury appointments inside, with an added emphasis on tech-rich control and connectivity.

OfficePOD: A Man Cave for the Thinking Man 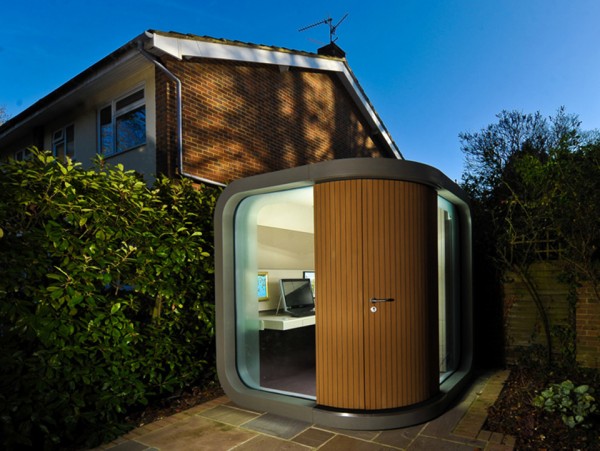 While the typical “man cave” suggests visions of cheap beer and babe posters, the concept itself has a lot of potential.  The idea for a man (or a woman, why not?) to have his or her own space to separate from the rest of the day’s responsibilities is promising.  The best way of creating a private space for creative relaxing is to build a separate space that isn’t under the same roof as your home.  It can be an office, a media room or a place to kick back and relax with a door closed to the world.  One great option for an off-building “man cave” is the OfficePOD, a small prefabricated unit that can be set up in your yard to provide a personal space for work or play.  It keeps a place of private relaxation separate from your home so you can enjoy both independently.  Like this idea as much as we do?  Check out our exploration on how to design a creative man cave. 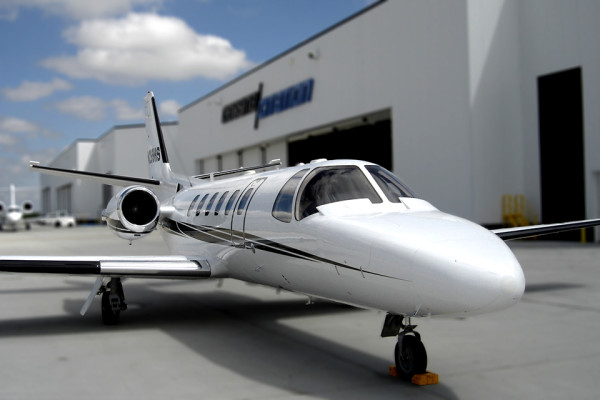 Chances are your career success came with a fair share of travel.  It’s also likely that the air portion of this travel is one of the most frustrating parts of your job.  For the cost of regular first class travel, you can fly on a private jet thanks to private jet clubs like Jumpjet.  You can book your flights solo or with family/co-workers in a membership-style package that allows you to choose a set number of round-trip flights per month on a variety of private jet sizes.  The cost is significant, in terms of a couple thousand per month, but if you do a lot of flying and want to avoid the hassle of large commuter air travel, this is the way to do it.

Art for the Gallery at Home: Francoise Nielly Portraits 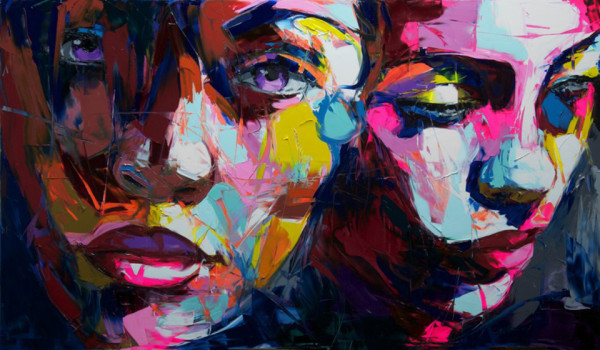 The French painter Francoise Nielly has long been a favorite of ours, and her works have been celebrated throughout the world in many various forms.  Her oil portraits are rich, vibrant and emotive, they capture the color of the human spirit in a style that is unique to Nielly alone.  Typically, art like this is reserved for the private galleries of the rich and famous, but if you’ve considered any other item in this list, a painting by Nielly and others could be your next career success reward.  There might be a burgeoning art collector in you, a custodian of the creative spirit for those with great talent today.  A great place to start would be with the works of Francoise Nielly herself. 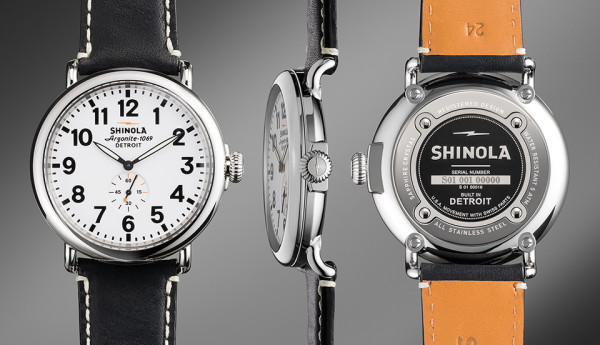 Despite the overwrought struggles of the city of Detroit, the phrase “Made in Detroit” still carries connotations of precision and pride.  These values ring true in Shinola Watches, a new company that produces hand-crafted timepieces built in the city of Detroit.  Using Swiss concepts and American spirit, Shinola produces high-quality mechanical watches like the Shinola Runwell, shown above.  It is a conversation piece as much as it is a timepiece, a symbol of pride in American craftsmanship and ingenuity that is built for the test of time. 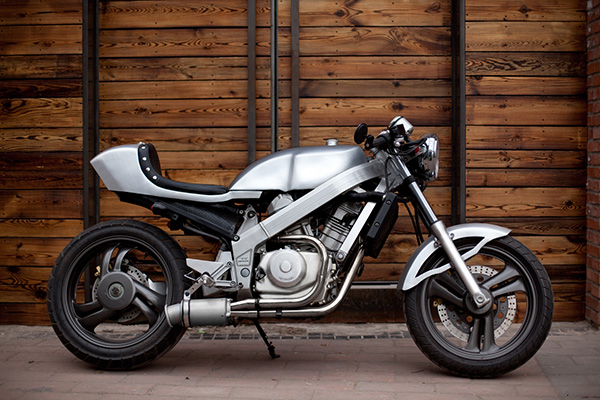 Two-wheeled driving has a special place in American iconography, and a bike like this could have a special place in your garage.  Bandit9 Motorcycles produces some of the finest custom bikes in production today, from the Bandit9 Hephaestus to the Bandit9 Nero MKII and beyond.  A common trait amongst each of the Bandit9 Bikes, the custom handiwork of Daryl Villanueva and crew, is the high-design visual philosophy that makes them stand out on the street.  When you see a Bandit9, you’ll recognize it as the unique speed snowflake that it is– a bold visual stand out from the rest of the motorcycles on the road.  Villanueva and Bandit9 can produce custom bikes from the ground up or as part of a limited run series for each design.  Act fast, as each stunning model tends to sell out quickly. 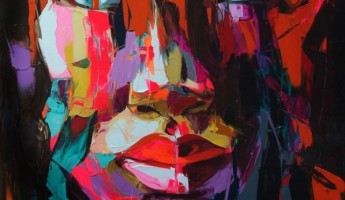 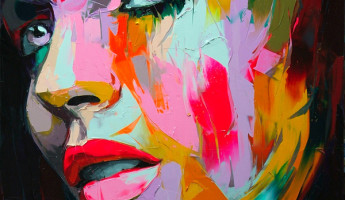