The famed Speedo LZR swim suit broke 91 world records before being banned from competitive use.  That gaggle of gold medals around Michael Phelps neck were aided by this suit, as were many other competitive successes.  Now that it is no longer in use, the fashionable students at the London College of Fashion recycled the suit for a collection of designs that pay homage to the suit’s short history.  A new range of dressed-down swimwear was designed using this suit as both inspiration and material.  It’s form-fitting format accentuates the features of its wearers, shown in an eye-pleasing gallery below.  In addition, the designers at From Somewhere have created their own line of clothing from recycled LZR suits which should be released early this year.  [speedo via trendland] 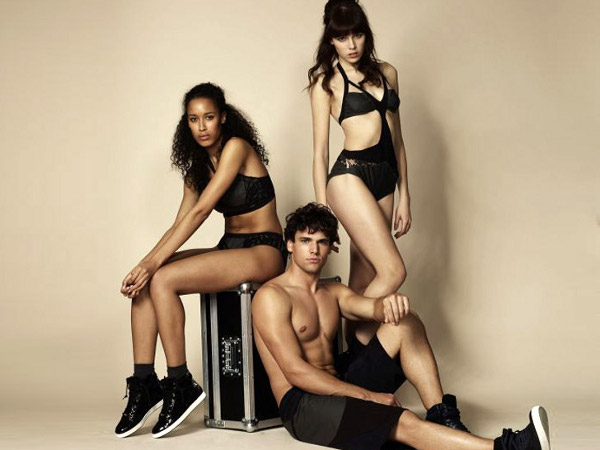 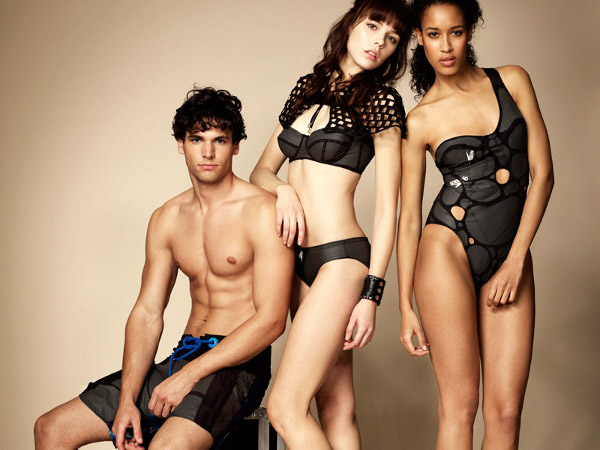 How and When to Wear a Double Breasted Suit: 16 Rules 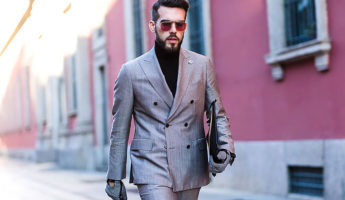 Style Guide: How To Wear A Gray Suit With Brown Shoes