The Lonely Road: 17 of the Best Places to Travel Solo 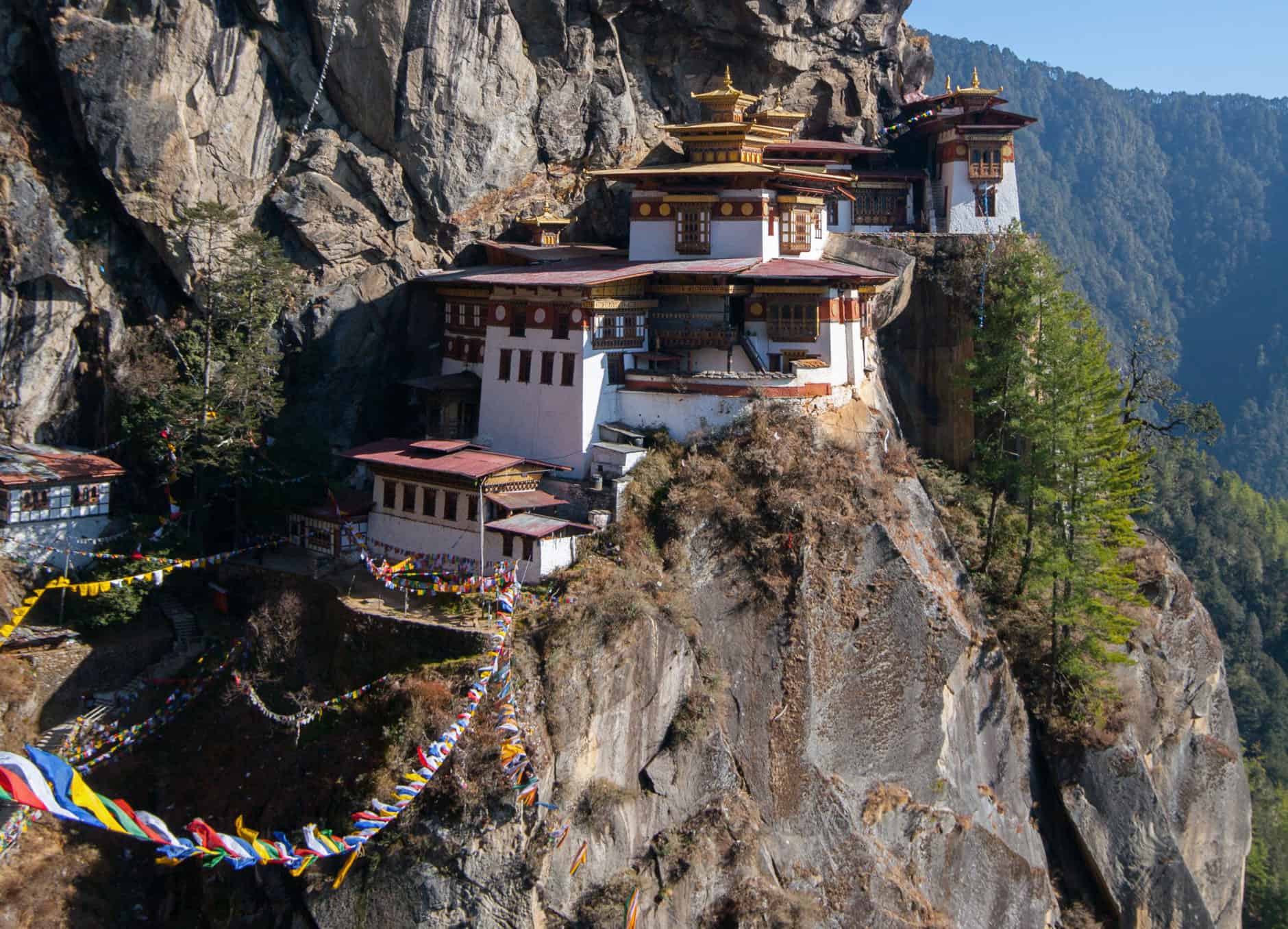 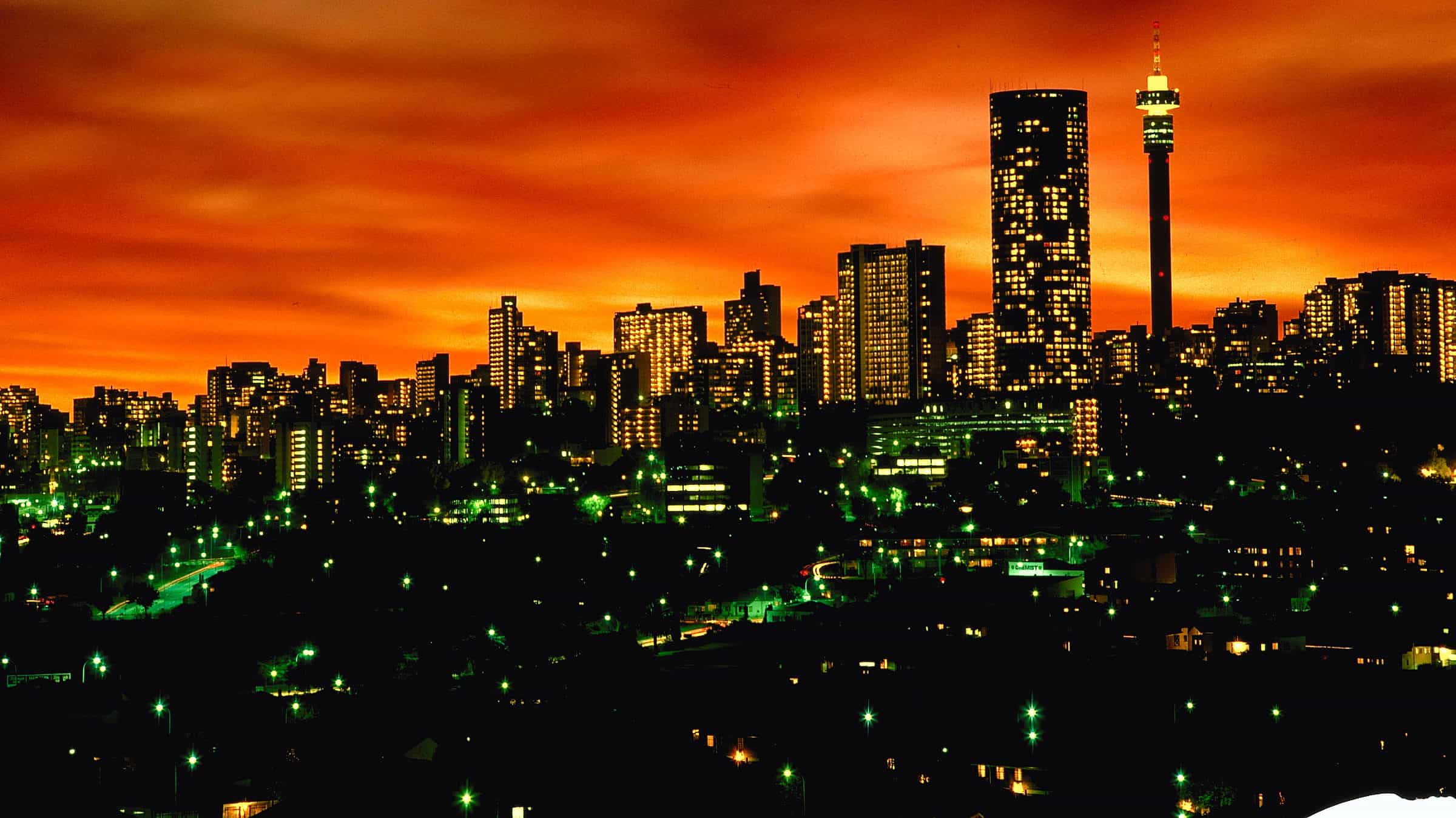 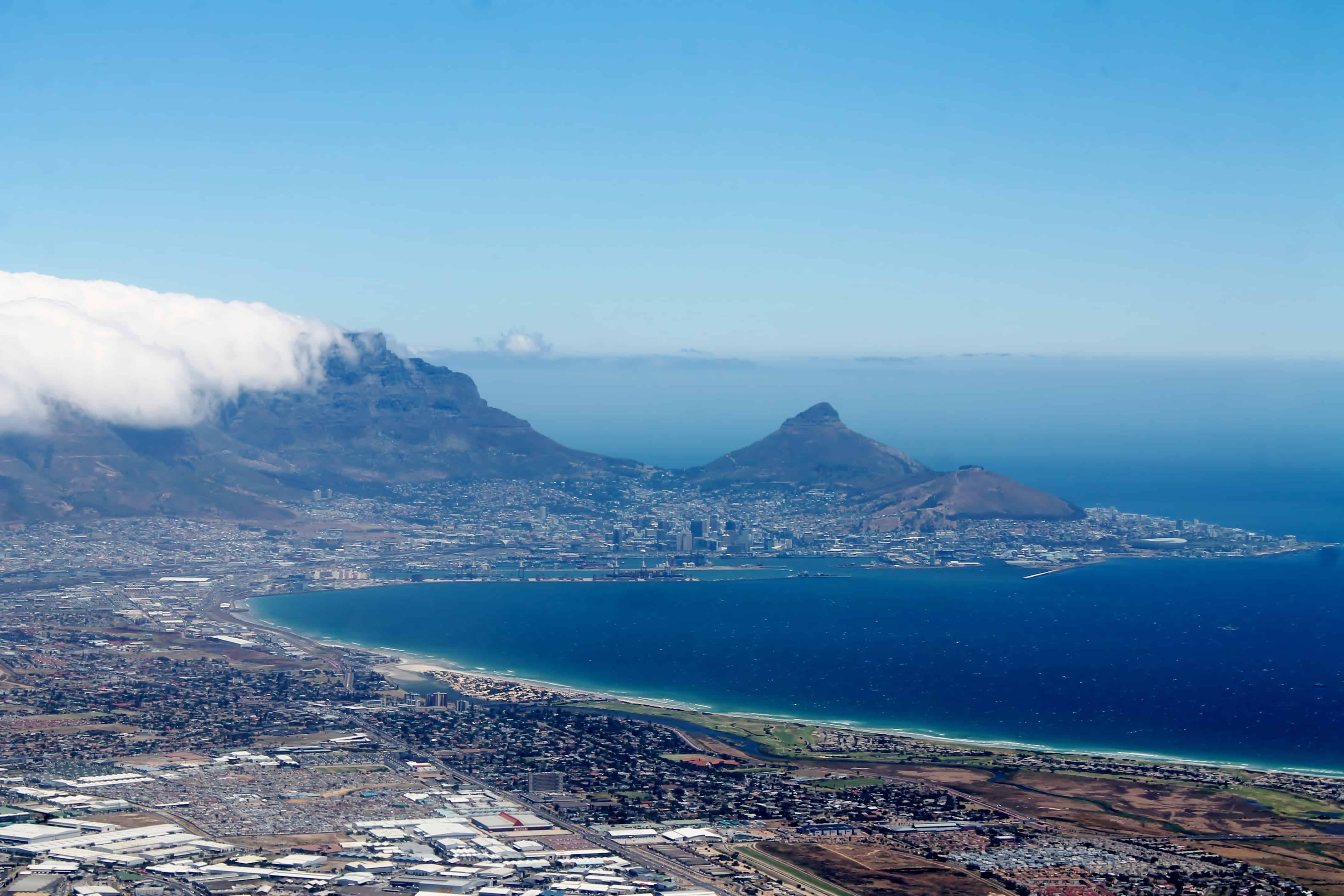 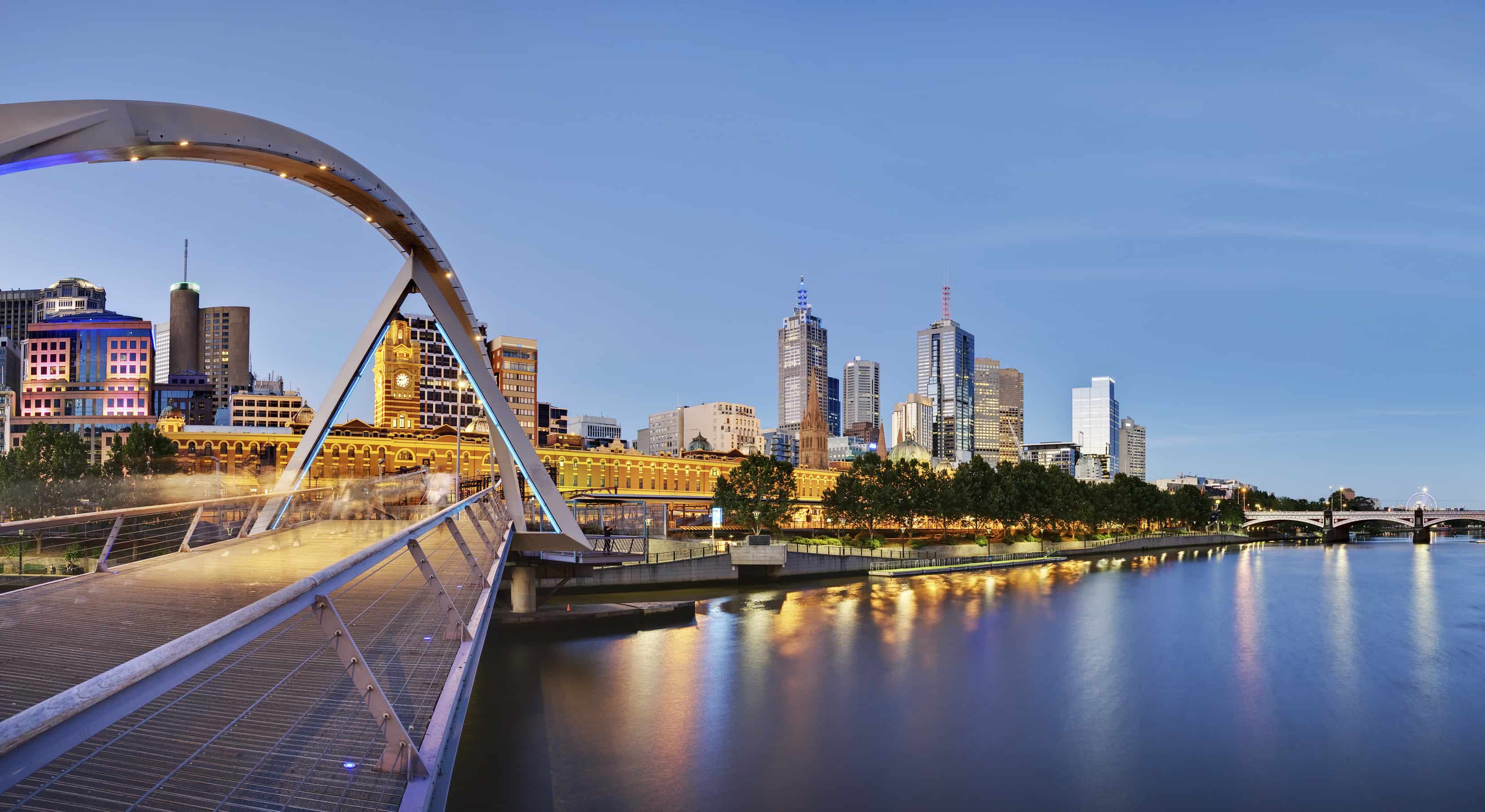 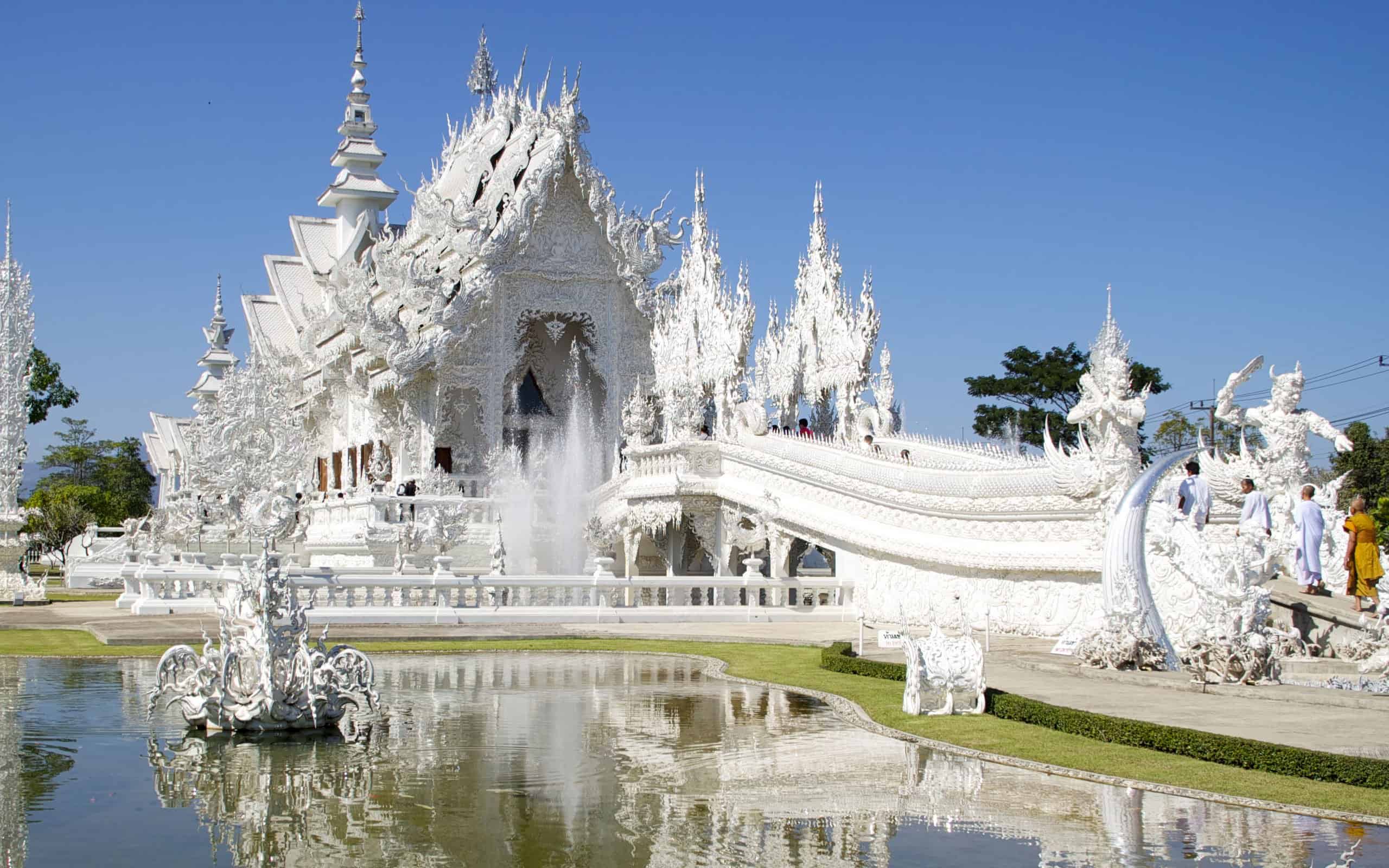 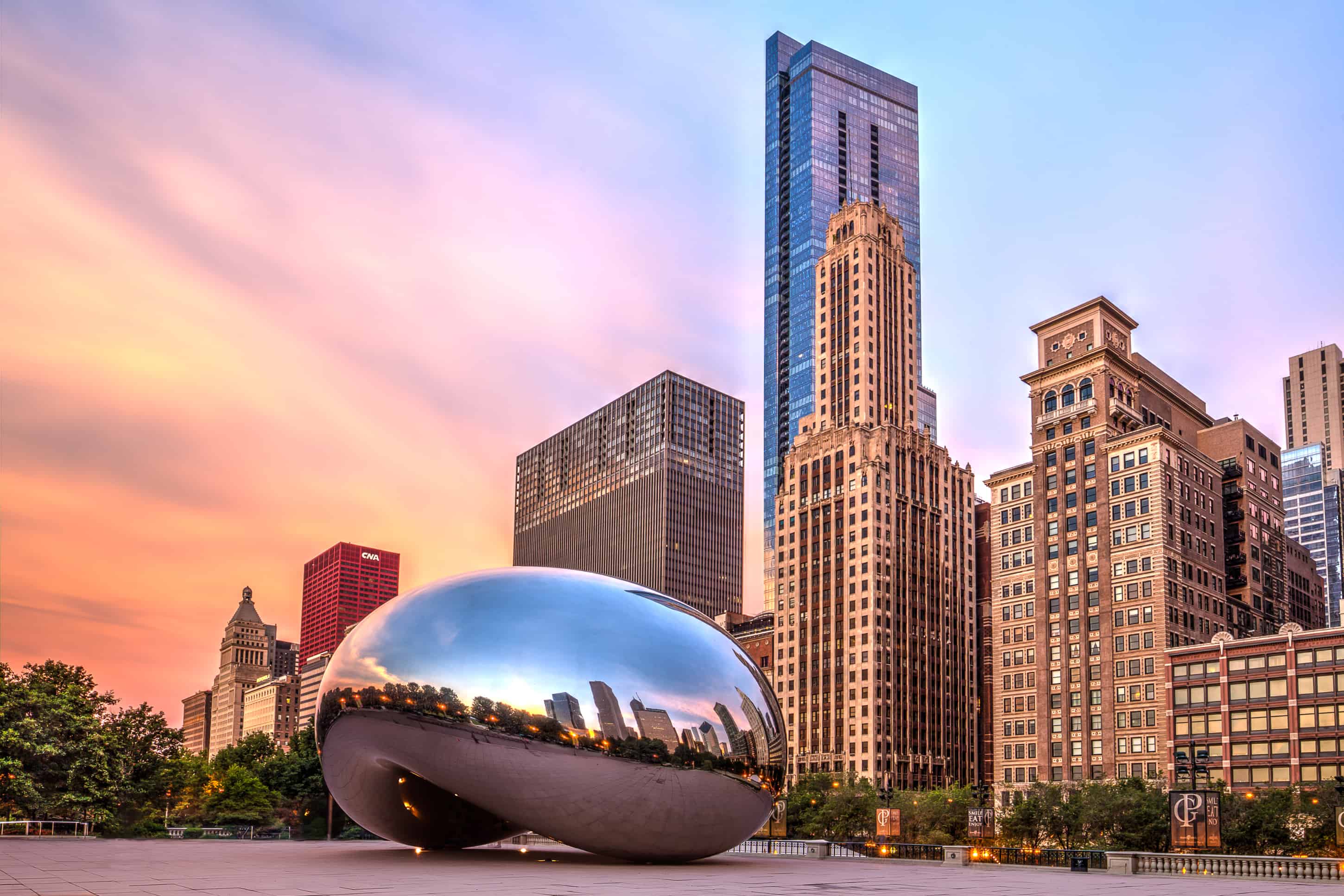 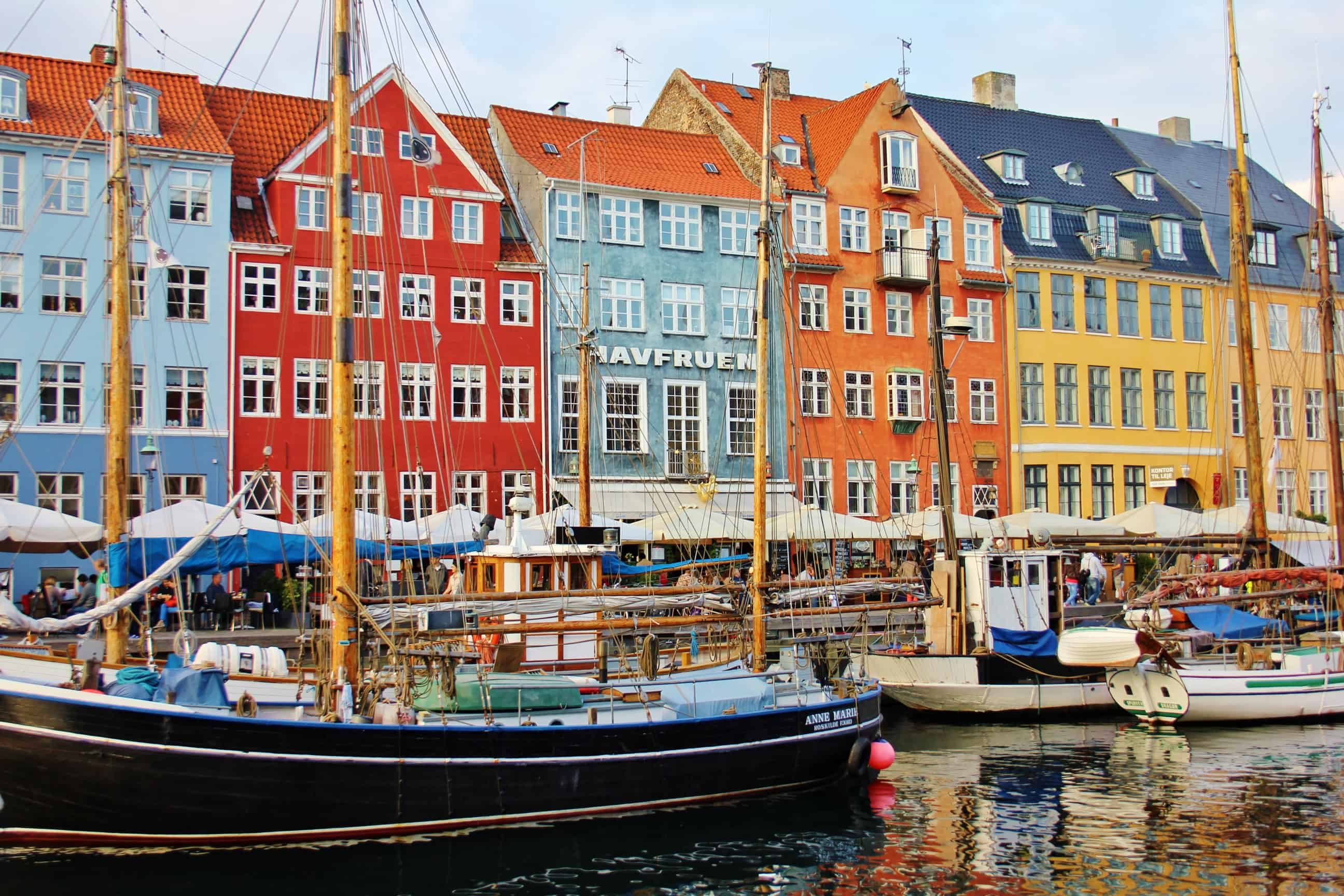 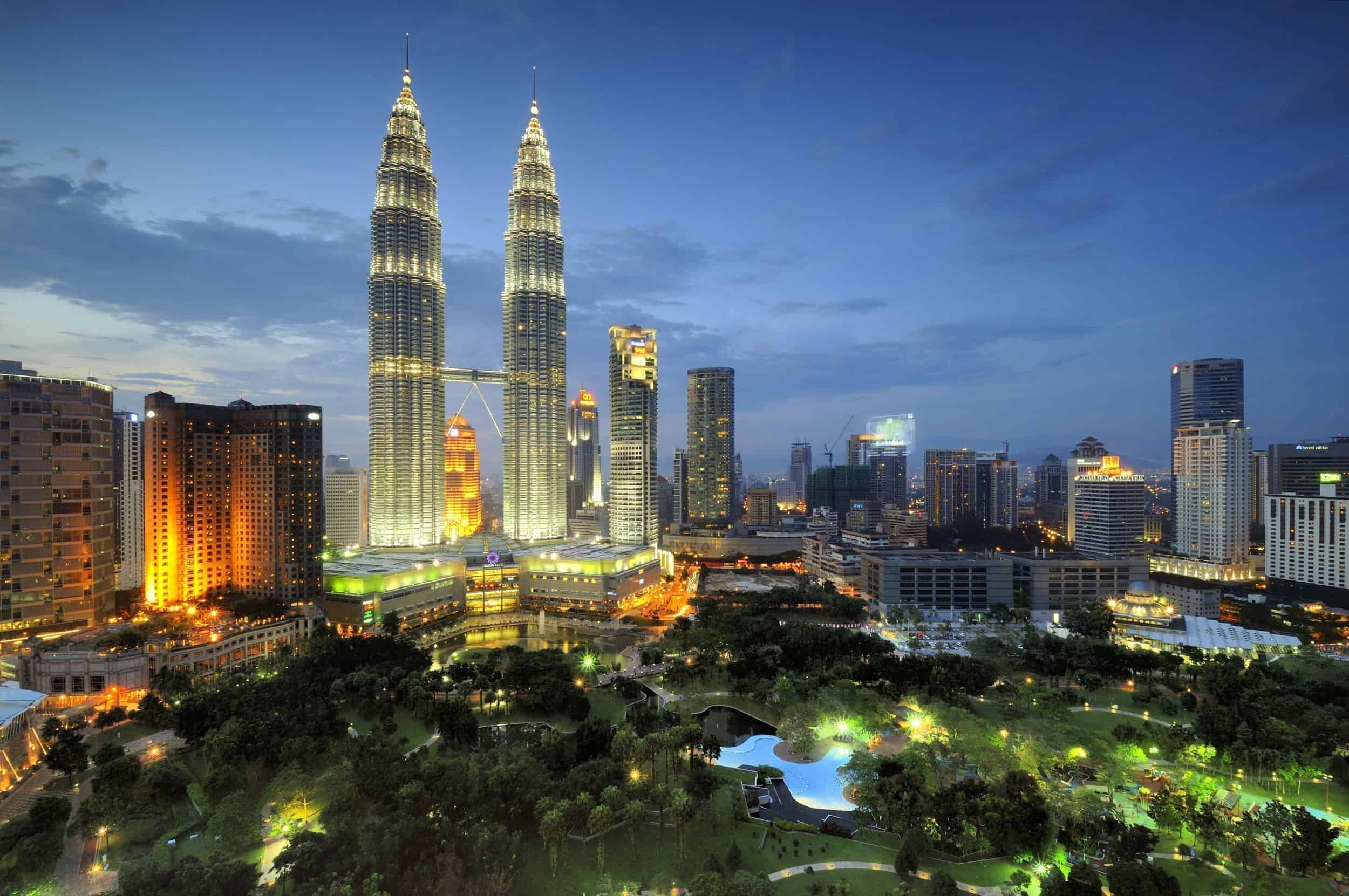 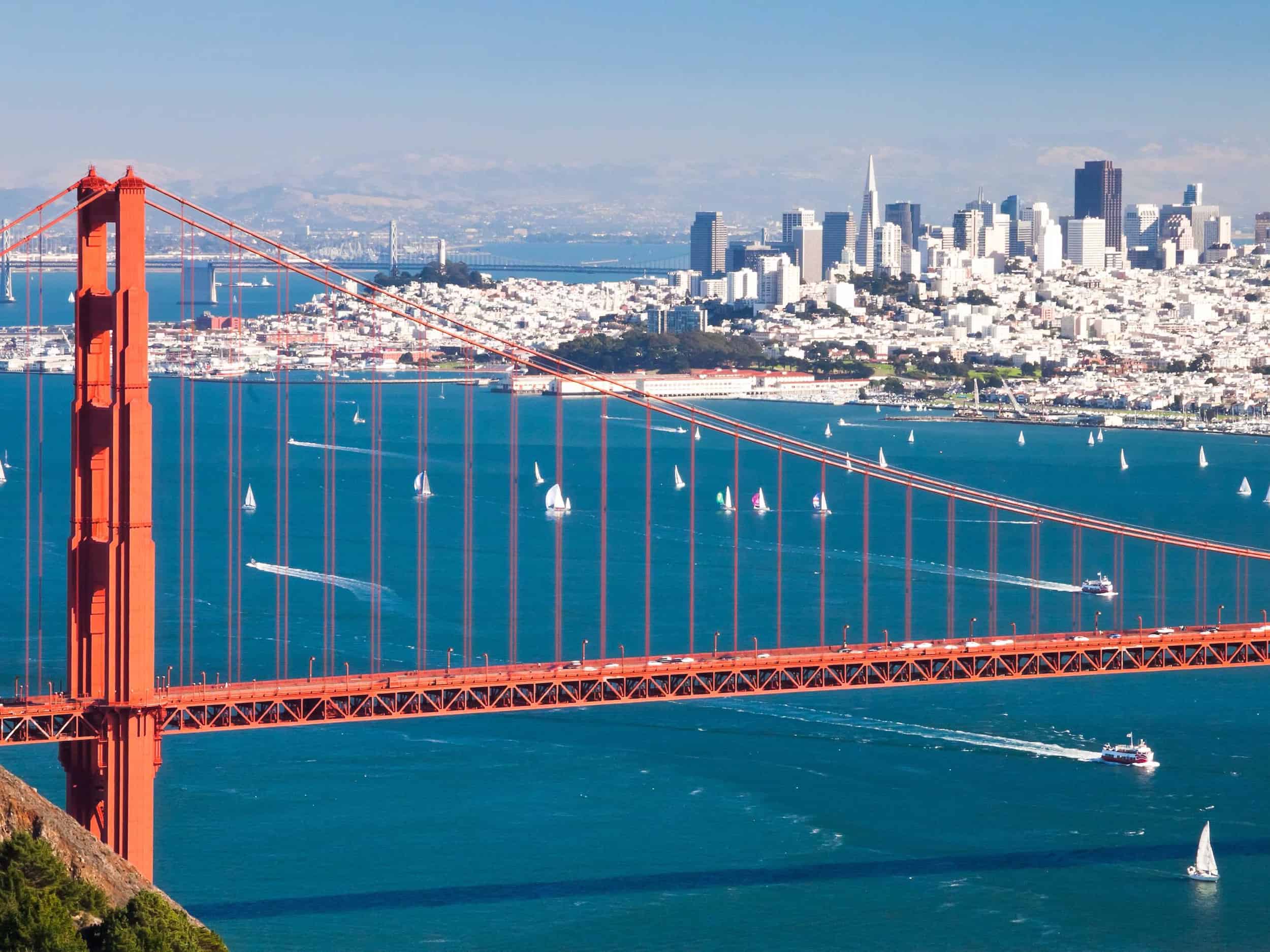 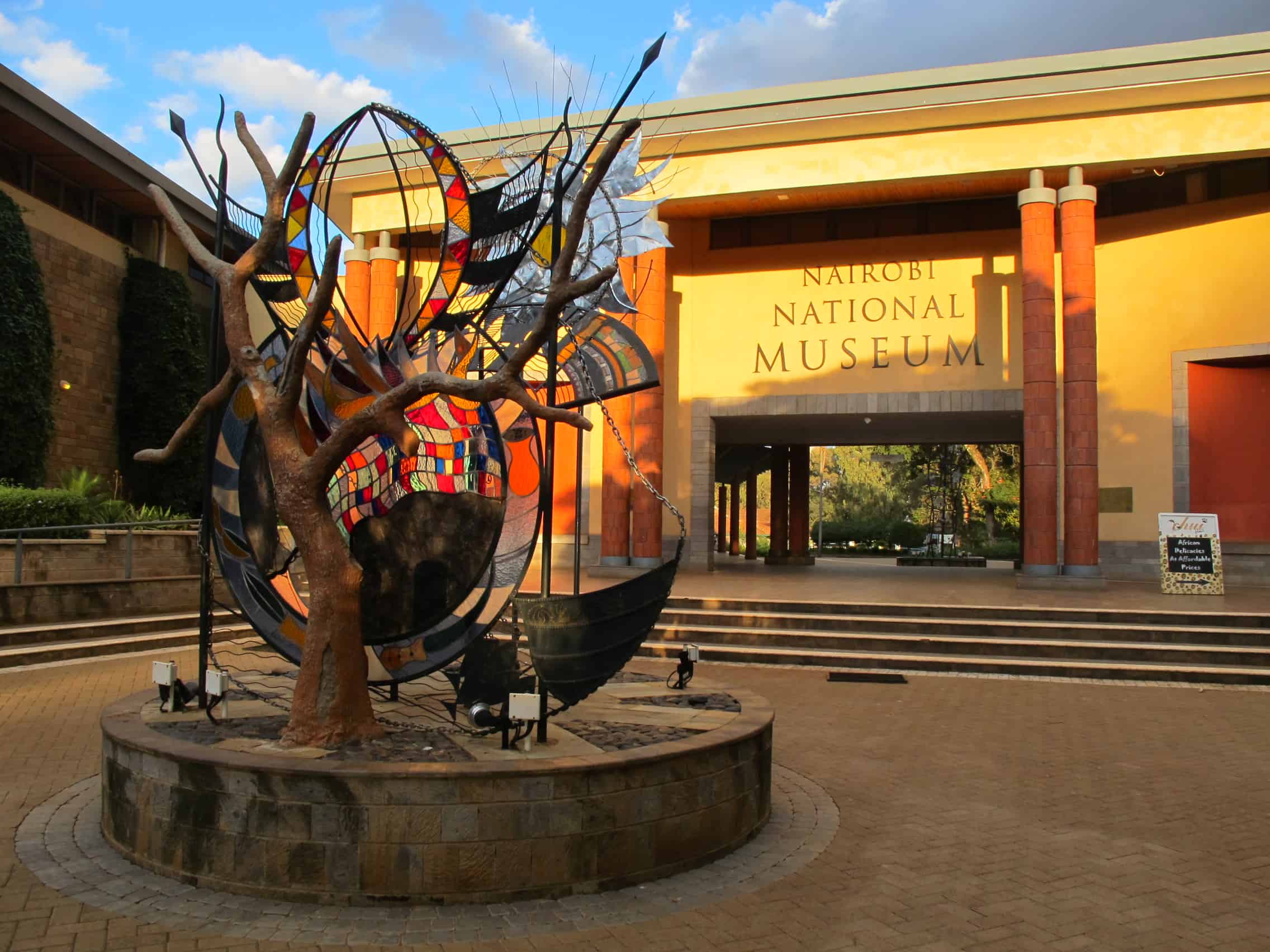 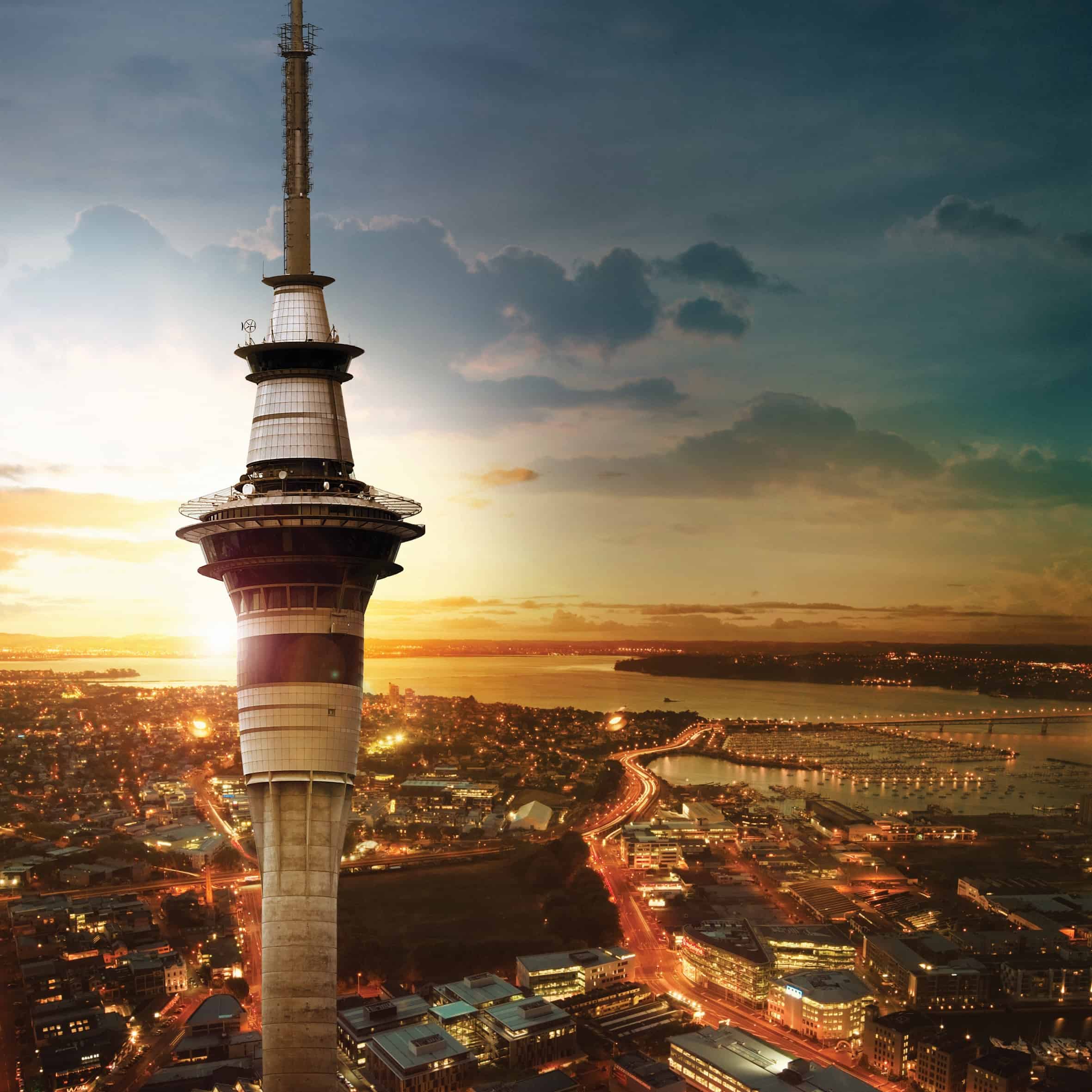 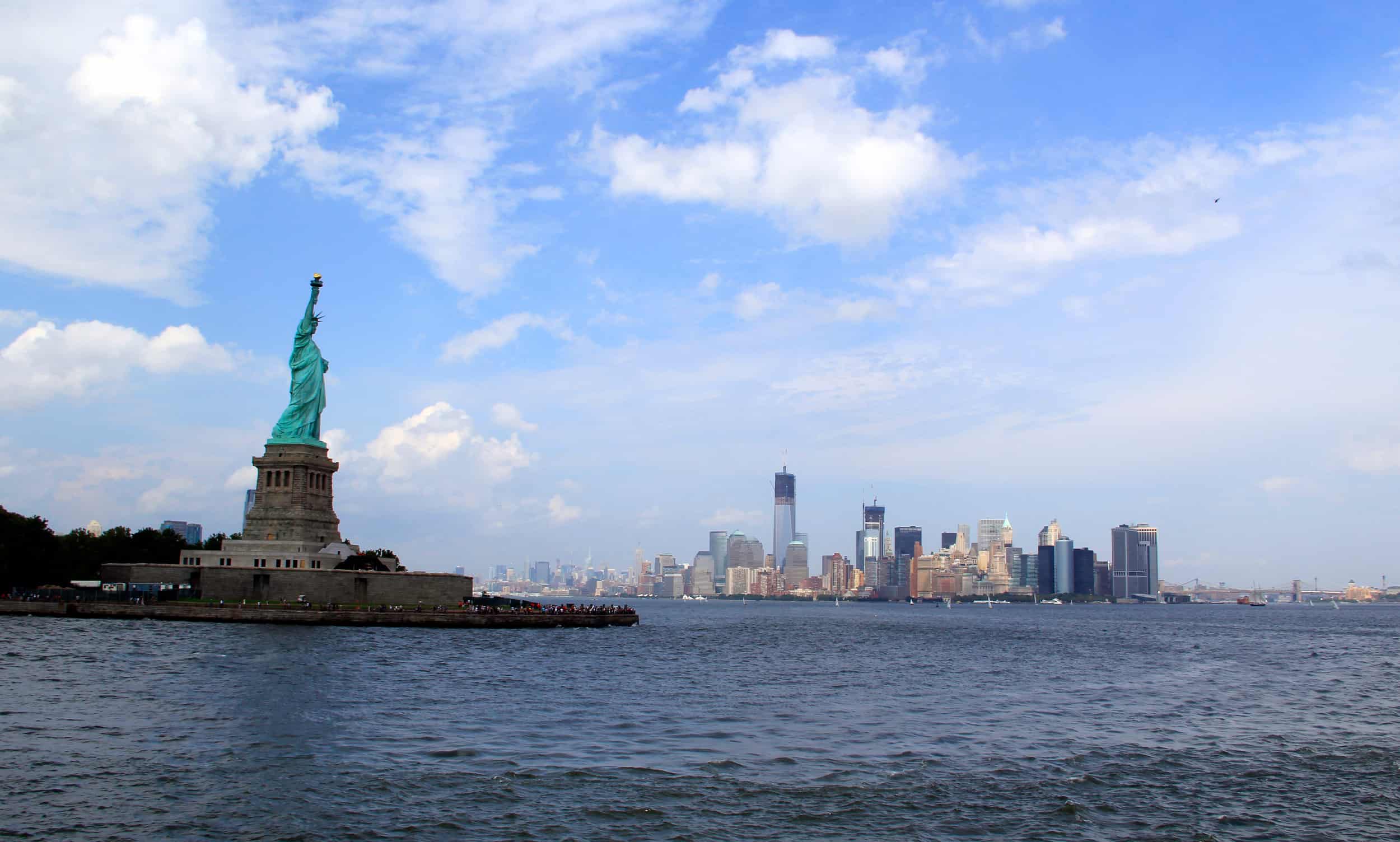 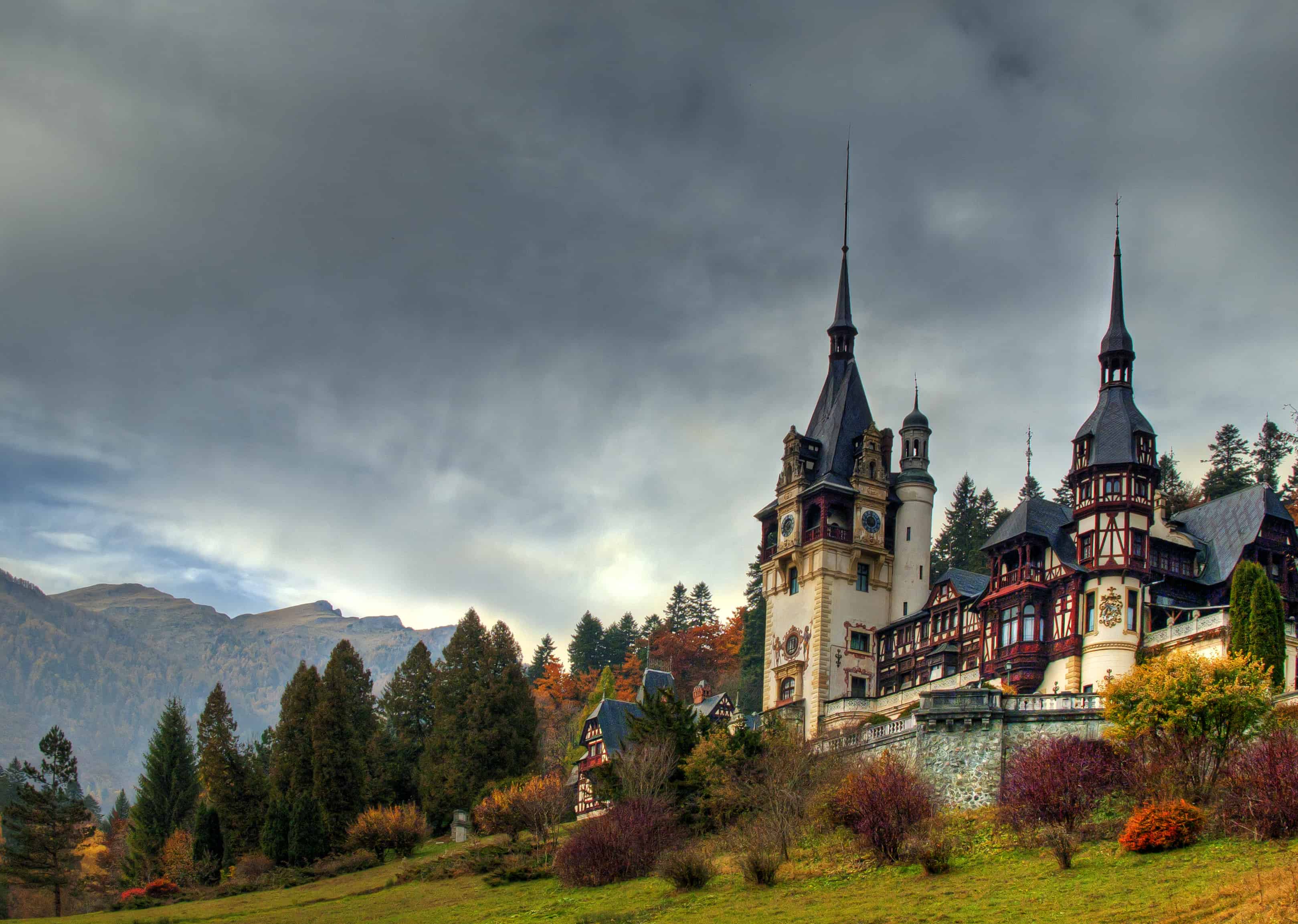 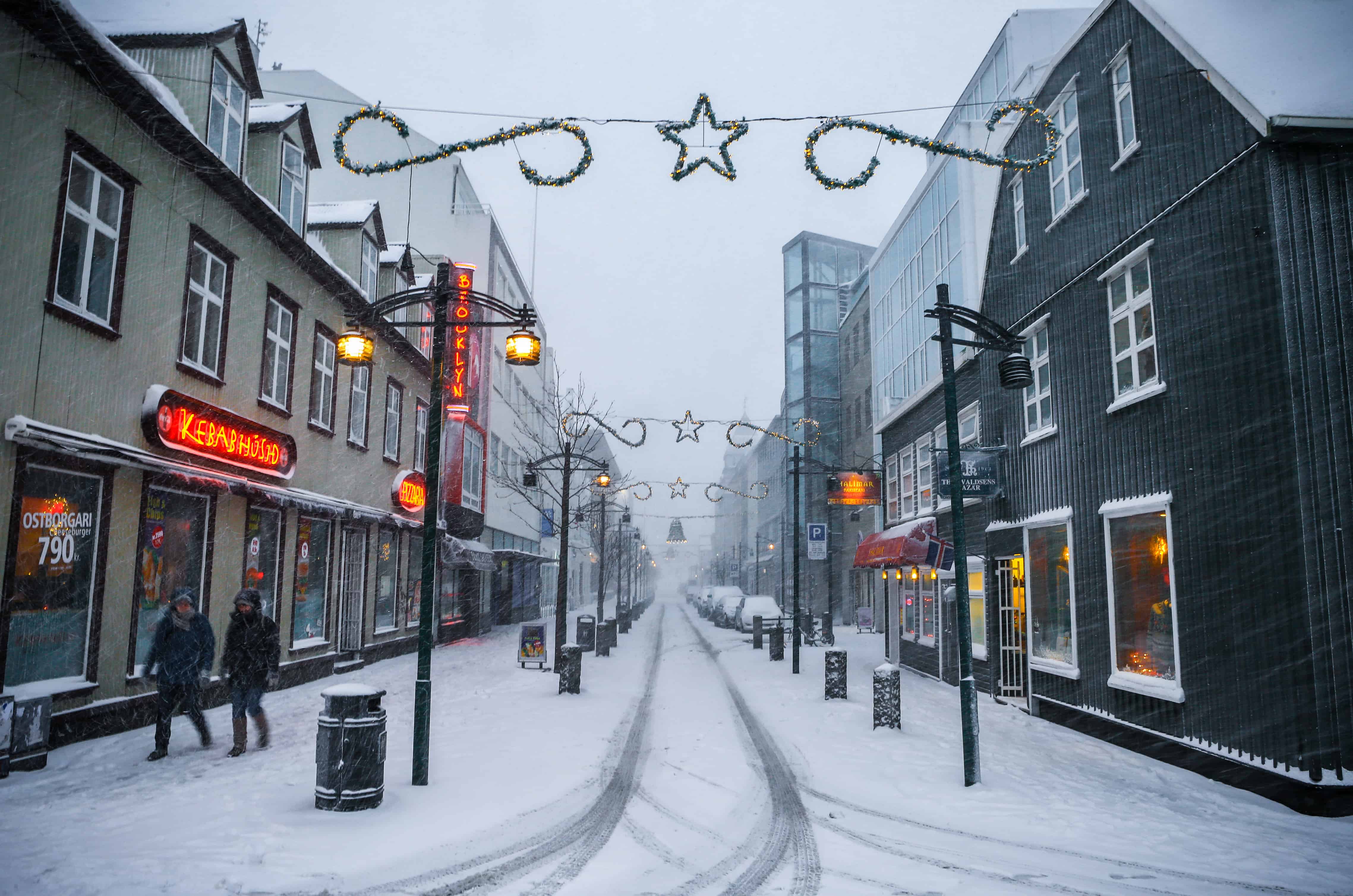 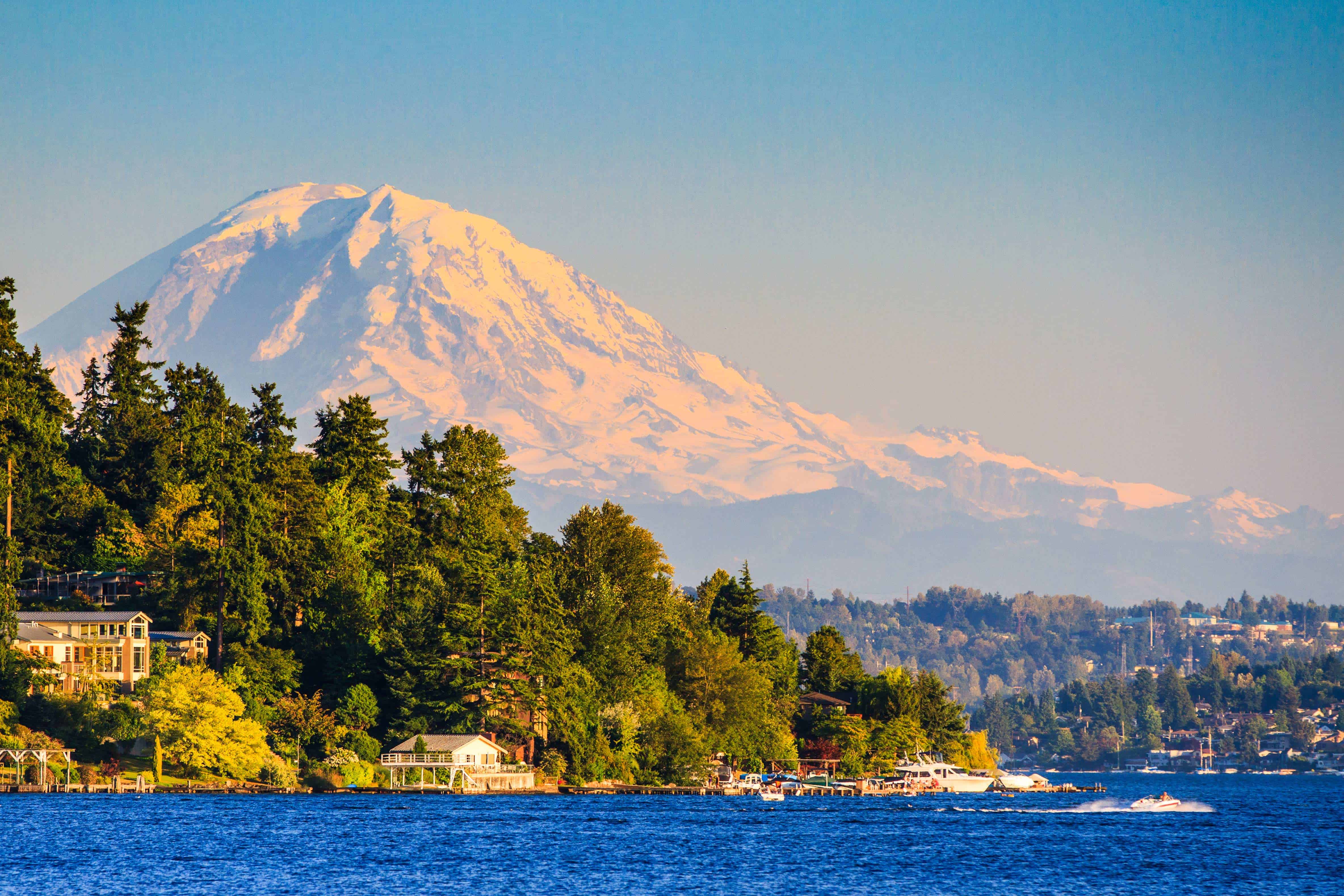 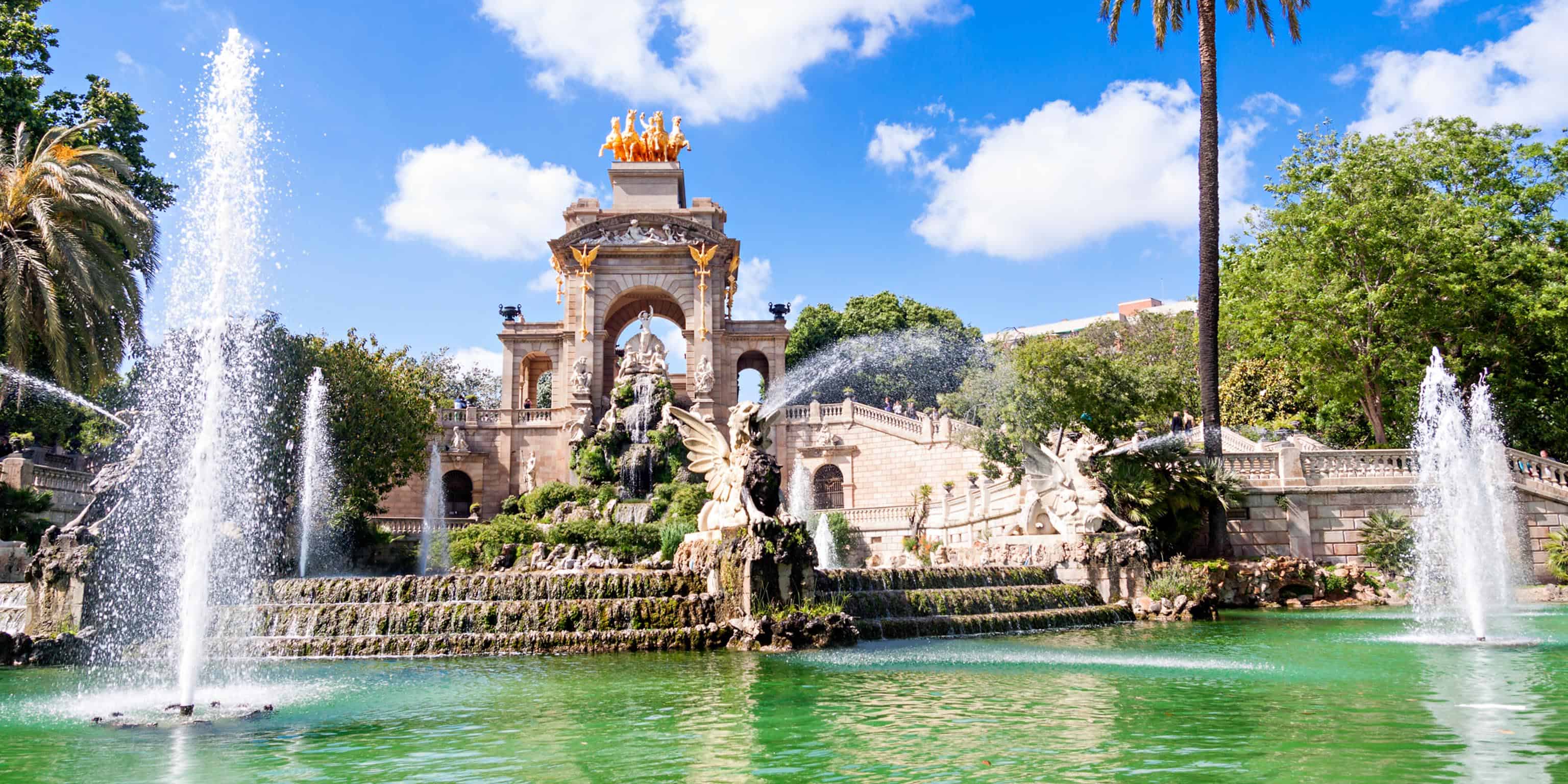 Getting up, getting out, and traveling the world is an ambition that most people harbor to some degree. Touring with a friend, significant other, or family member will give you a bonding experience like no other, but that experience will be filled with compromises and will often be more about the person than the place. To really see the world, to be fully immersed in the experience, the choice that more savvy travelers are making, and making more often, is to fly solo.

Traveling alone is the adventure of a lifetime. It’s a whirlwind of sights sounds and culture, and one small person in the middle of it all.

Australia in general is considered one of the safest travel destinations in the world, which makes it perfect for lone sojourners. Melbourne is a hive of culture and activity, sporting events and adventures galore. Visitors can check out the Aussie Rules Football games, see Monet’s Vetheuil at the National Gallery Victoria, and take a rental car down the Great Ocean Road.

With a more relaxed atmosphere than bustling Bankok, Chiang Mai is the perfect Thailand getaway. Casual street fairs and colorful bazaars entertain in the city limits, while day trips to ruins, temples, rural villages and animal sanctuaries round out the full Thai experience.

In the middle of Cusco is the Plasa de Armas, a central meeting ground and ongoing festival filled with landmarks and adjacent to other historic locations, such as La Catedral. A four day hike down an Inca trail brings more athletic visitors to Machu Pichu, the Incan City, or alternative transportation delivers less enterprising visitors for a half day visit.

In Chicago, a game at Wrigley Field followed by a trip to the Museum of Science and Industry and ending with a show at the Shakespeare Theater satisfies a diverse palette, and that’s not the half of what Chicago itself has to offer. In the surrounding area the Illinois Hollocaust Museum commemorates and educates, while the Baha’i House of Worship the only North American temple of that particular religion.

A beautiful melting pot of world cultures, Kuala Lumpur is one of the gems of Asia. The Islamic Arts Museum shows off an enviable collection of fine craftsmanship, while the Kuala Lumpur Performing Arts Centre specializes in modernist entertainments, and Aquaria KLCC displays marine life from Malasia and around the world in one of the finest aquariums on earth.

San Francisco exemplifies California at its finest. A trip through the redwood forest puts visitors in touch with nature, while a short drive North takes them right into wine country. Alcatraz island is closed to prisoners but open for tours, and when guests need to sit down for a minute and just drink in the culture, San Francisco’s Castro neighborhood offers all that could be wished in the way of local color.

A trip to Kenya usually means a safari to photograph the native fauna, and the most common starting place for these safaris, is Nairobi. Far more than just a bus plaza for wildlife enthusiasts, Nairobi is a font of tourism musts. Caught between the Nairobi National Museum, the traveling Masai Market, and the David Sheldrick Wildlife Trust elephant orphanage, would be safari goers must watch out that they don’t miss their jeep!

Auckland condenses all the adventure New Zealand has to offer into one amazing city. Daredevils base jump from Auckland’s Sky Tower, Tolkien fans journey in bus loads to see the Hobbiton movie set, naturalists marvel at the Waitomo Glowworm Caves, and history buffs stroll through the world famous War Memorial Museum.

New York is renowned for its theater scene, museums, parks, and architecture. It is home to the Stephen A. Schwarzman Building, also known as the New York Public Library, the headquarters of the Explorer’s Club, and the tiny Mmuseumm collection of overlooked objects, the entirety of which is housed in a freight elevator.

Valpariso is a hub of activity, particularly for visitors during Cerro Abajo, the annual downhill bike race. After the speed demons have done their thing, there are theatrical performances and art exhibitions in the Cerro Carcel, and night time tours of the city’s cemeteries, as well as good food and salsa dancing at the city’s oldest bar, Cinzano.

Sinaia, a mountain resort that boasts thrilling ski slopes in the winter, is not to be passed over the rest of the year! Mountain hikes are plentiful and gorgeous, while indoor attractions include tours of the historic Sinaia monastery around which the town was built, Peles castle, and numerous museums and villas.

Johannesburg bustles as the industrial headquarters of South Africa. It is heaven for museum lovers. The Apartheid Museum and Constitution Hill giving insight into the history of the region. Gold Reef City combines information and entertainment with amusement park rides and historical exhibitions. The Wits Art Museum hosts an impressive display of African Art.

Most Icelandic tours begin in Reykjavik, and for visitors waiting for the road trip to start or those just looking for a quick getaway in the city itself, Reykjavik is a font of amusement. Down town the Whales of Iceland exhibit is the largest of its kind in the world, the Harpa concert and conference center hosts lively entertainment, and Hofsstadir Historic Park dives into the country’s Viking past.

Also known as the Emerald City, Seattle Washington condenses metropolitan amusement with outdoor adventure. Visit the first ever Starbucks at the Historic Pike Place Market, the Museum of Pop Culture, or the Pacific Science Center, then hit the trails to hike through the beautiful Cascade Mountains.

The central hub of any visit to Bhutan, Paro hosts the country’s only international airport. Though your journey may take you all throughout Bhutan’s beautiful mountains and idyllic valleys, Paro is more than capable of sustaining tourist interest. Tours of the Buddhist temple Paro Dzong, glimpses of traditional Bhutan at Tshering Farm House, and shooting matches at the Archery Ground enthrall visitors.

Barcelona draws guests from around the world with incredible beaches such as the Port Olimpic, nightlife at the Palau de la Musica Catalana, the famously quirky garden Parc Guell, and countless exhibitions of Art Nouveau design and craftsmanship.