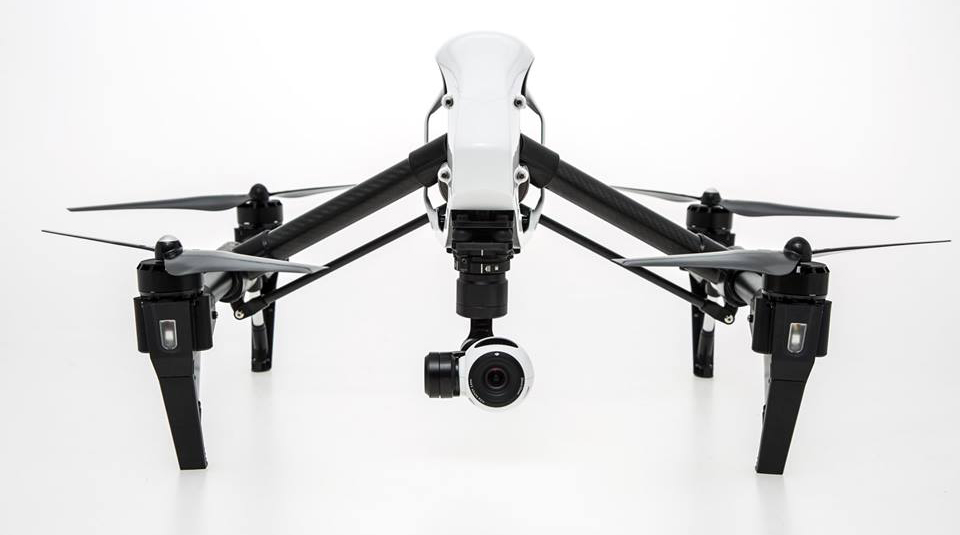 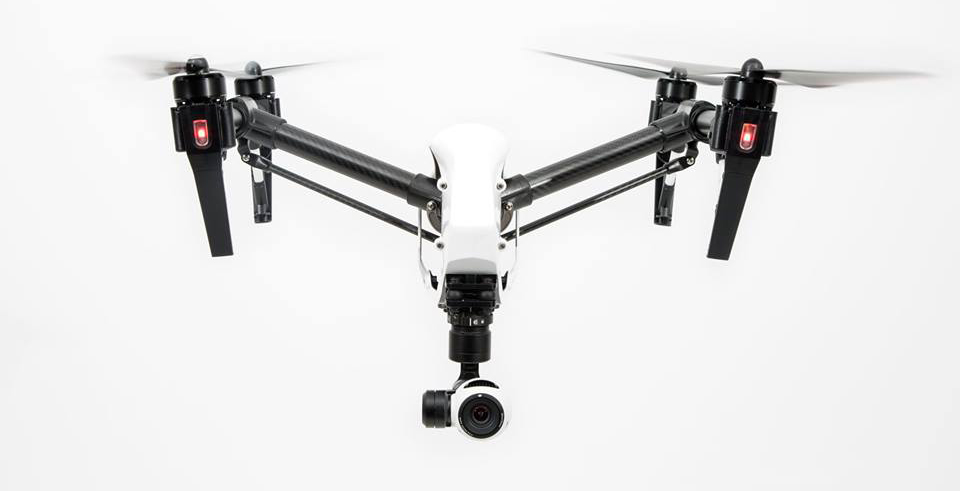 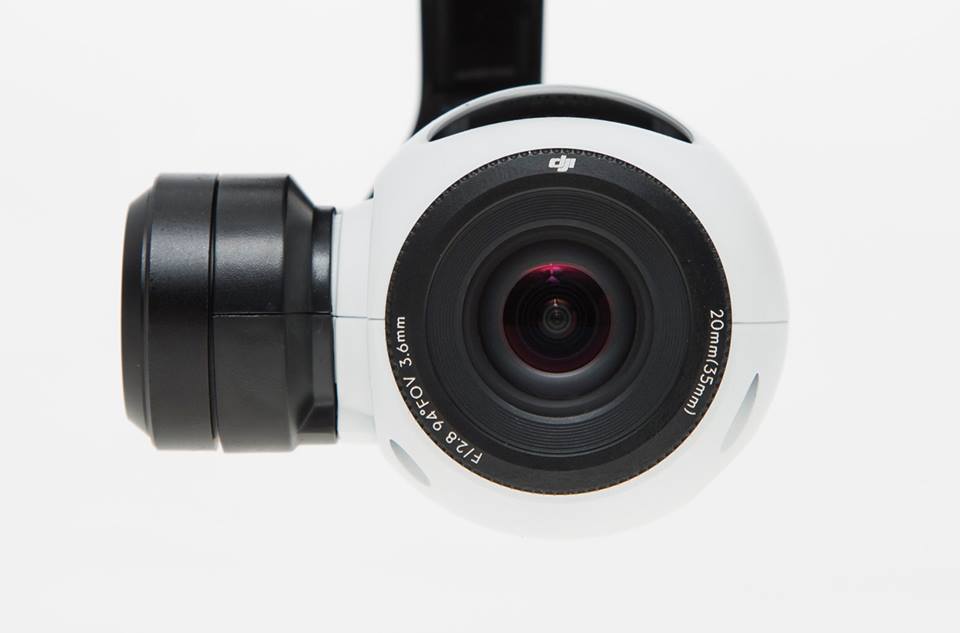 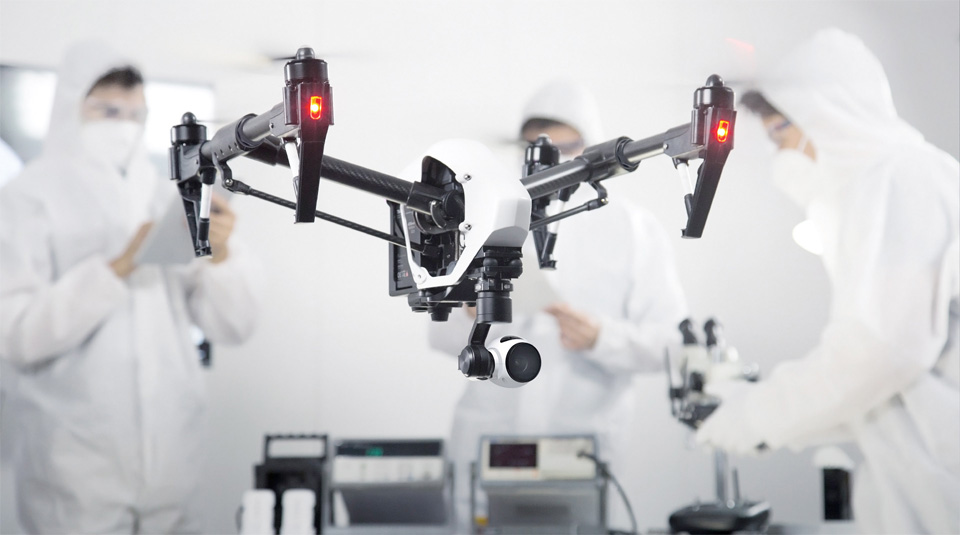 Alright, I’m going to come right out and say it. The DJI Inspire 1 video drone is pretty much the coolest thing I’ve ever seen. Equipped with an ultra high-quality 4K camera, it comes packaged with a bunch of functionality that was once relegated exclusively to units that were far too large or expensive for the average consumer. Even better, it manages to pack in all these features without making it any more difficult to use – it’s every bit as easy to fly the Inspire One as it is any other drone on the market.

Oh, have I mentioned that it’s capable of transforming, too? The legs it rests on while on the ground fold under it in mid-flight, allowing the user to shoot completely unobstructed video in three hundred sixty degrees. On top of that, it’s also equipped with a ground-facing camera, allowing it to track everything beneath it, and helping it to remain stable even without a GPS signal. It gets cooler, too.

See, along with One Touch Takeoff, the Inspire One’s got the ability to set a Dynamic Home. This means that you can set it on a specific route, then adjust the spot it’s going to return to with relative ease. Coupled with DJI’s Lightbox tech – which retails for $1,400 on its own and allows the Inspire One to store and transmit a 1080p video from a distance of up to one mile – this makes the Inspire One capable of some truly impressive camerawork. 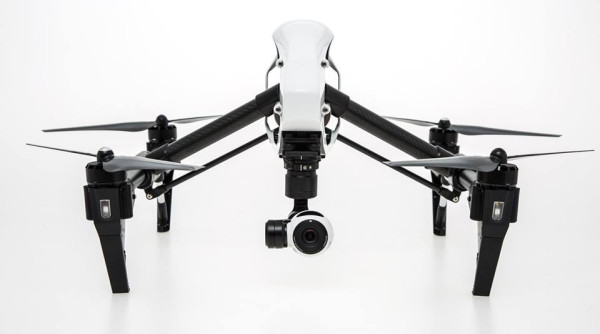 Of course, if you don’t want to automate the whole thing, you can manually control the Inspire One – it’s able to support up to two operators at a time; one on the camera and one on the drone itself. In the future, the company also plans to bring autonomous waypoint navigation and a “follow me” feature to the drone in the near future – though a release date isn’t really forthcoming at the moment.

Now, you probably aren’t going to be surprised to hear that something as cool as this is anything but cheap. The Inspire One will retail at around $2,800 – a little bit much for all but the most devoted of drone enthusiasts. Still, if you’re able to front the cash, it’s the sheer enjoyment is boundless.