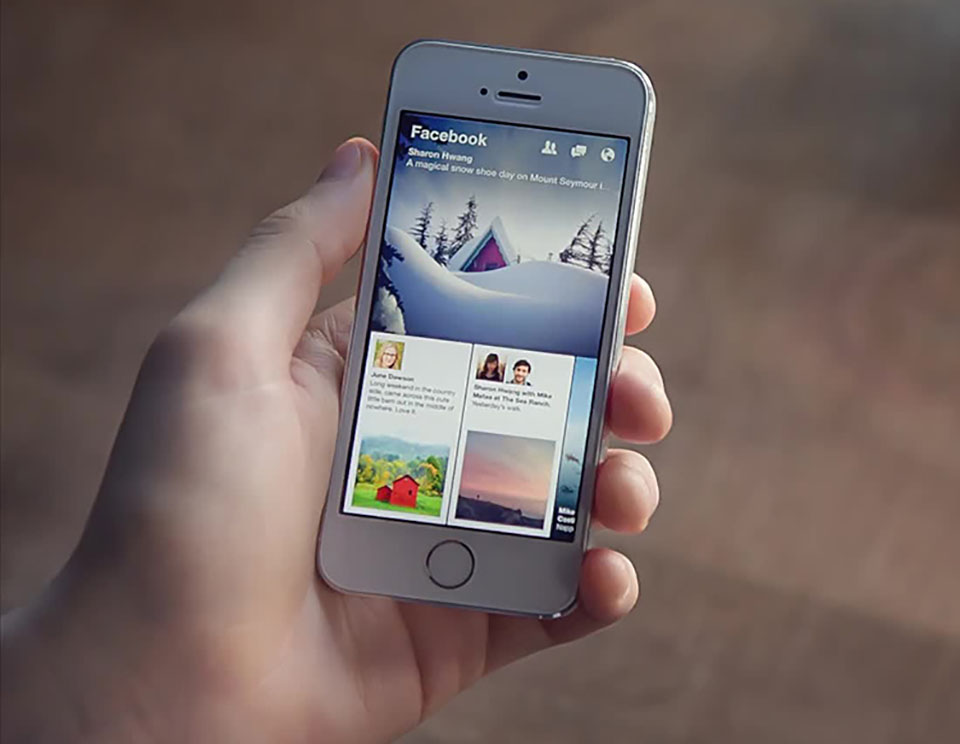 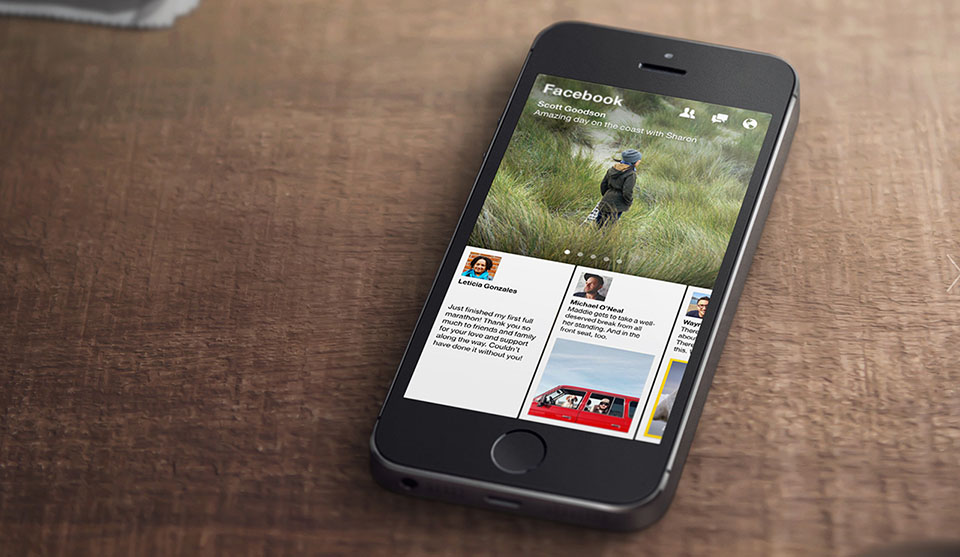 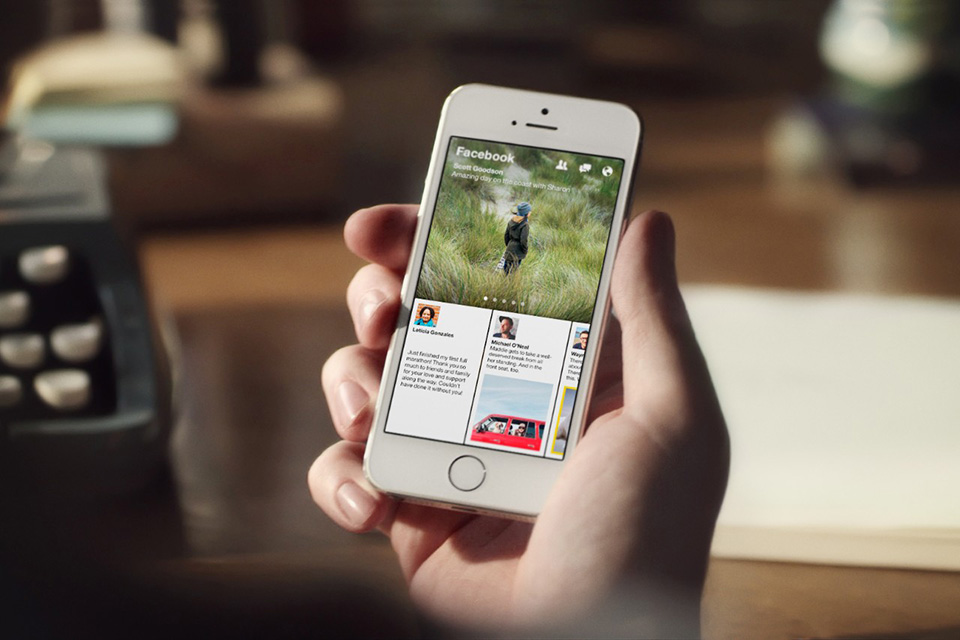 By now, you’re probably all well aware of Facebook’s rocky relationship with the small screen. While the design of Facebook’s current mobile interface is relatively functional, it nevertheless still feels a little too clunky, a little too busy, and a little too…well, boring. Contrast this against Twitter or Tumblr, both of which are incredibly well-designed for consumption on a Smartphone or tablet, and it becomes abundantly clear that Facebook’s got a few mobile growing pains.

In an effort to address its Smartphone woes, the social network has formed a new Creative Labs division to help it build a better mobile experience. Its efforts there today bore fruit, in the form of an iPhone app called Paper. This application transforms your newsfeed into an experience akin to a touch-screen slideshow, and it looks fantastic doing it.

Most of the interface, when not in use, is completely invisible. Posts scroll along the bottom of the screen, and if you want to look at one a little more closely, a simple tap is all it takes. It’s the same story with…well, pretty much everything about Paper. It’s sleek, it’s clean, and it’s downright beautiful.

It’s hard not to be at least a little impressed; previews of the interface have been downright ecstatic.

Facebook has, it appears, finally rid itself of its mobile growing pains. Make no mistake, either – this is just the beginning. Facebook has remained at the center of our lives for nearly a decade now; Paper represent its first step towards staying there for one more. 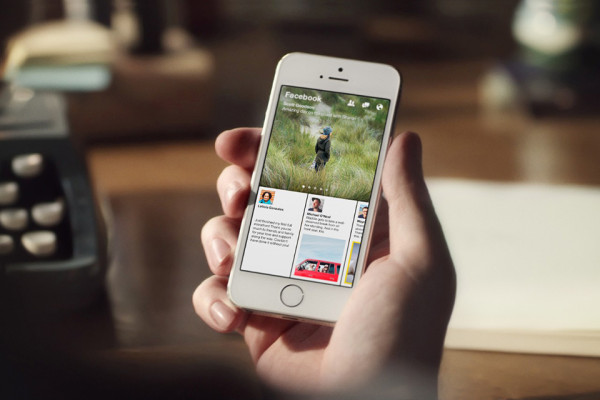