Grinch Quotes: 54 Quotes That Remind Us of The True Joy of Christmas 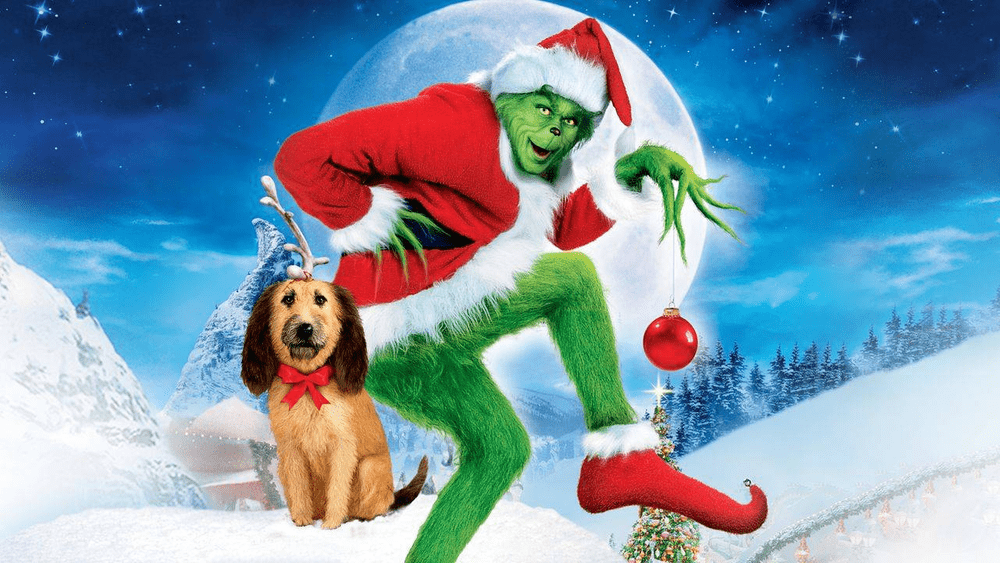 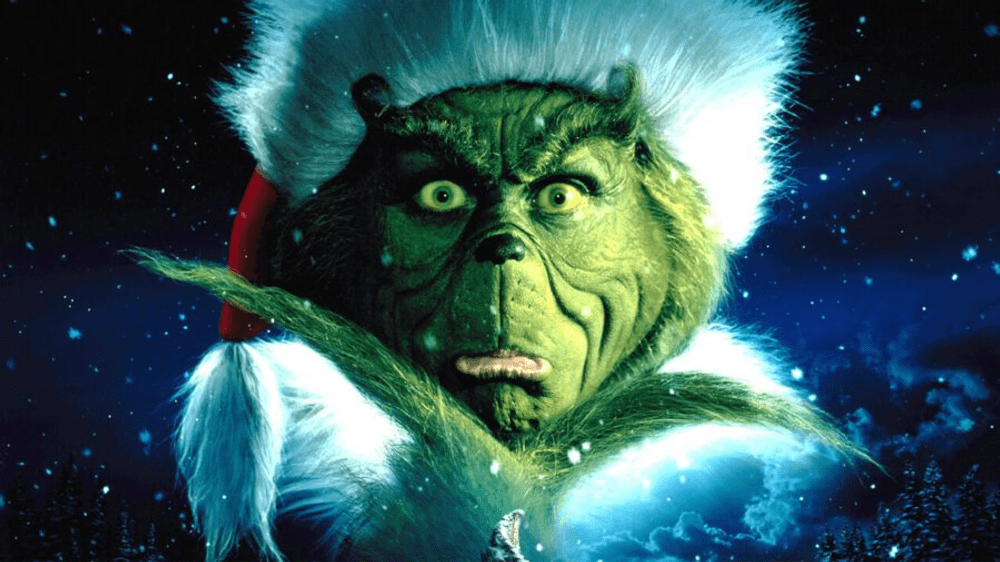 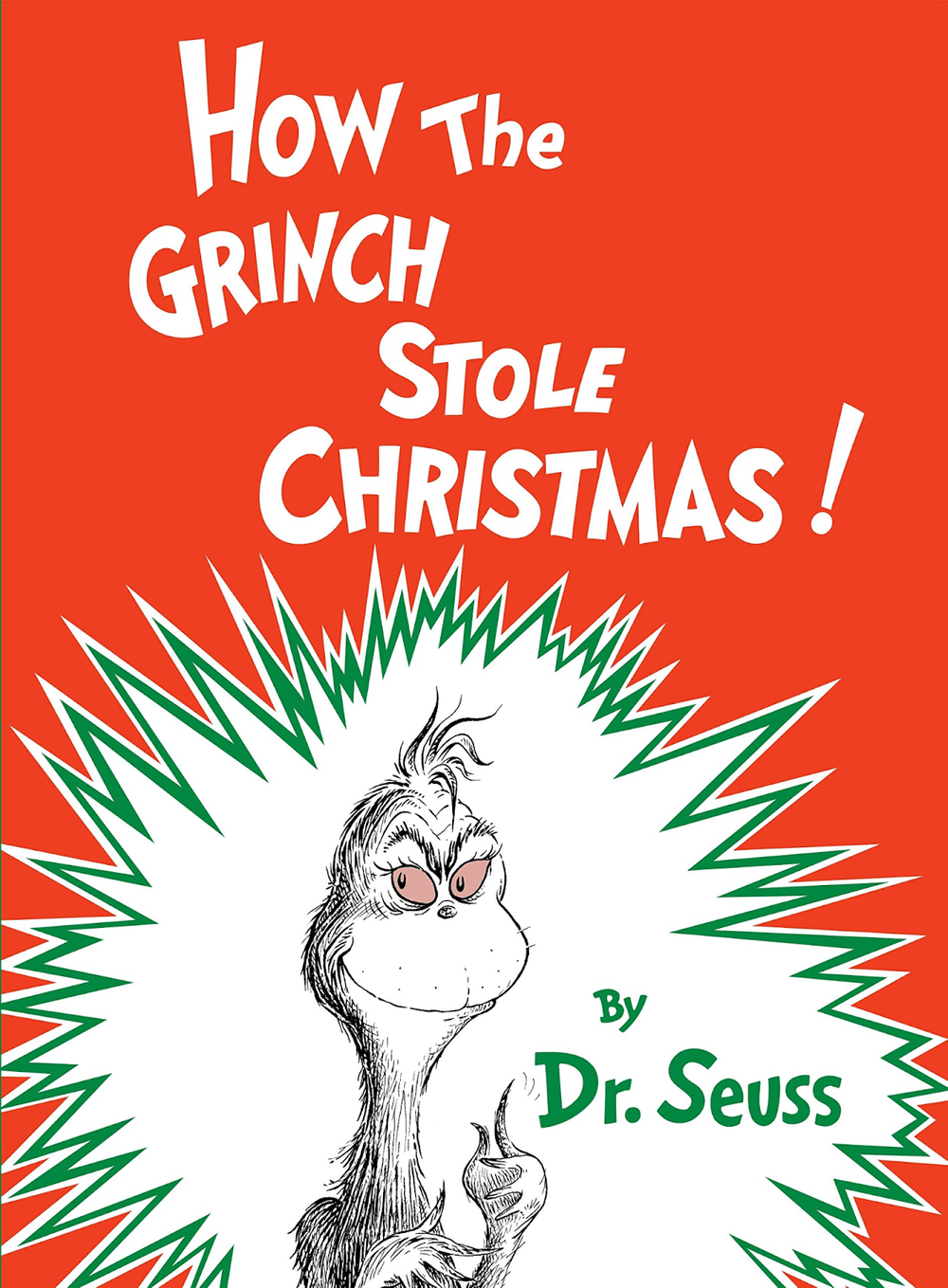 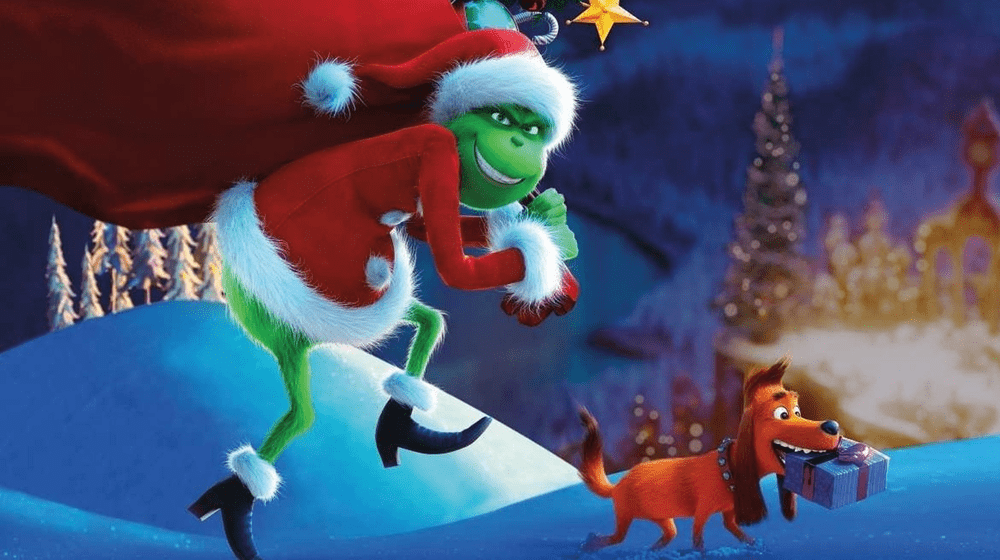 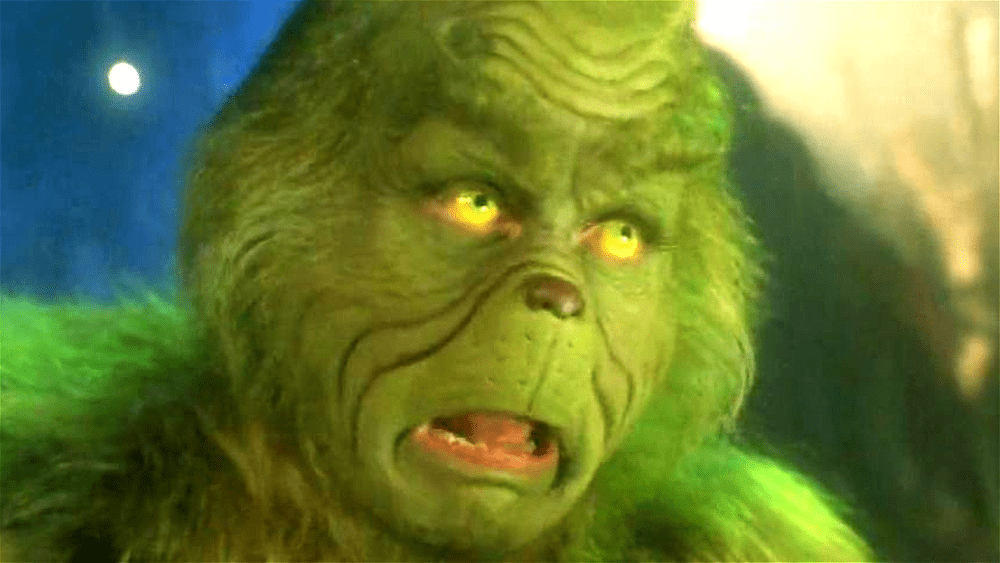 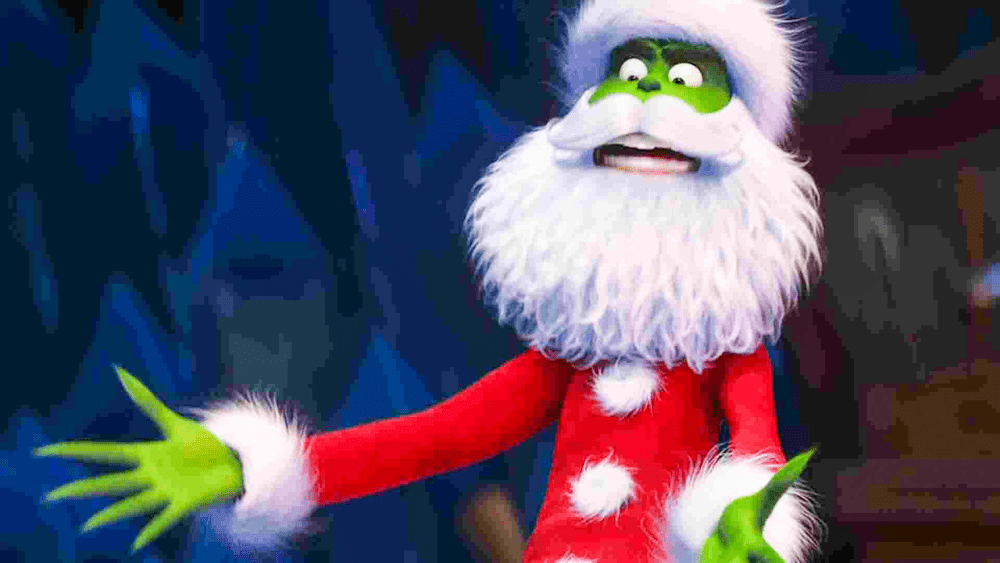 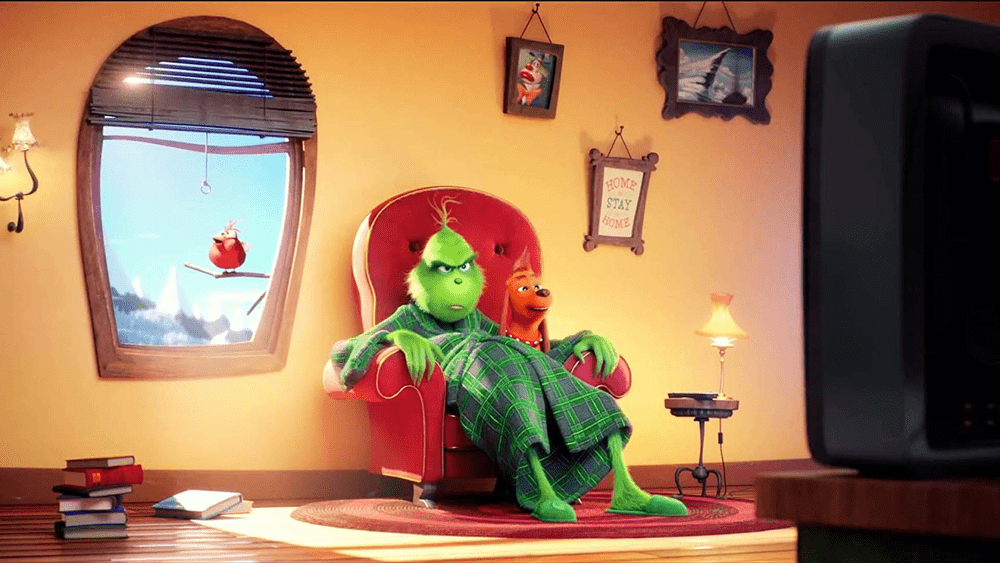 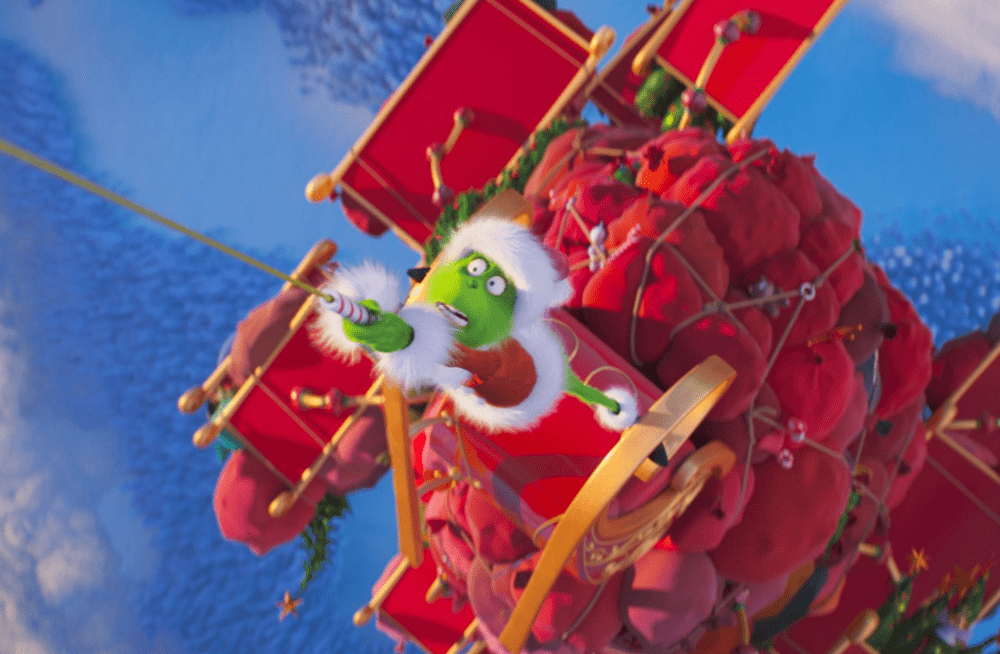 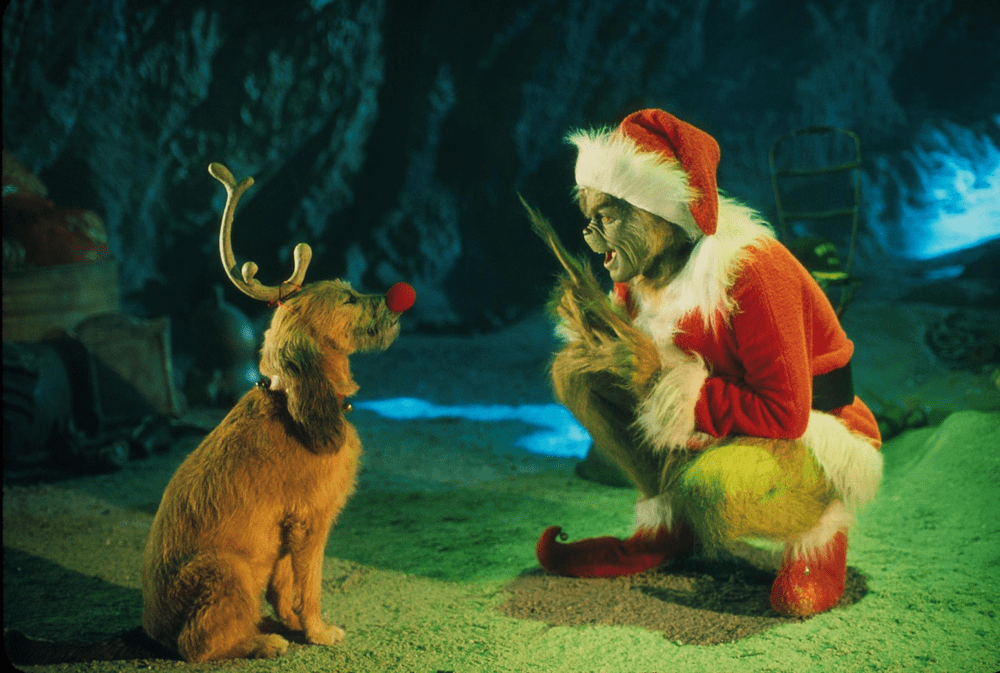 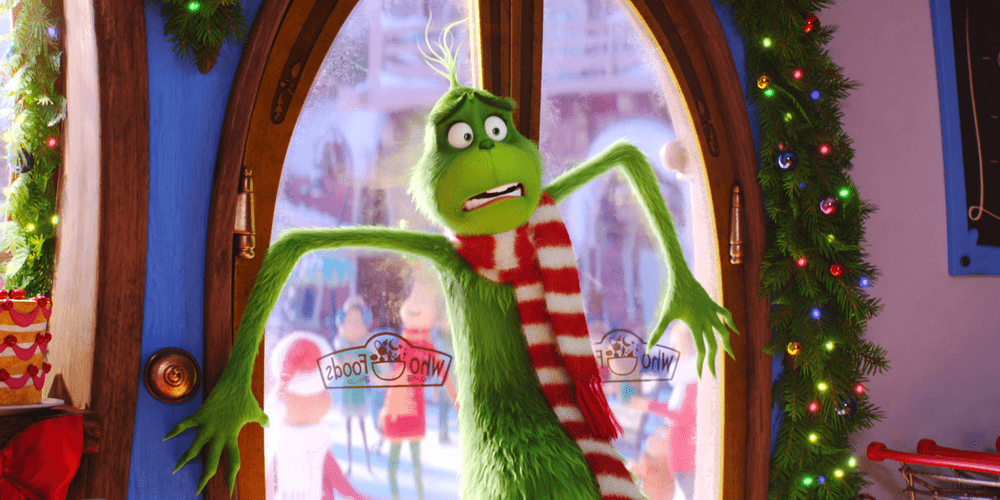 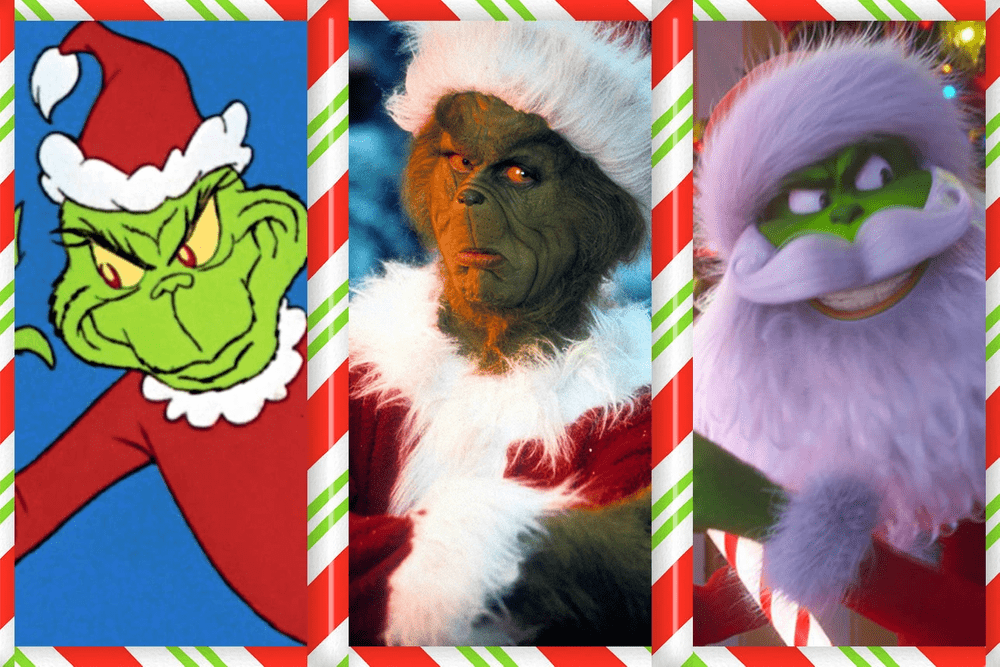 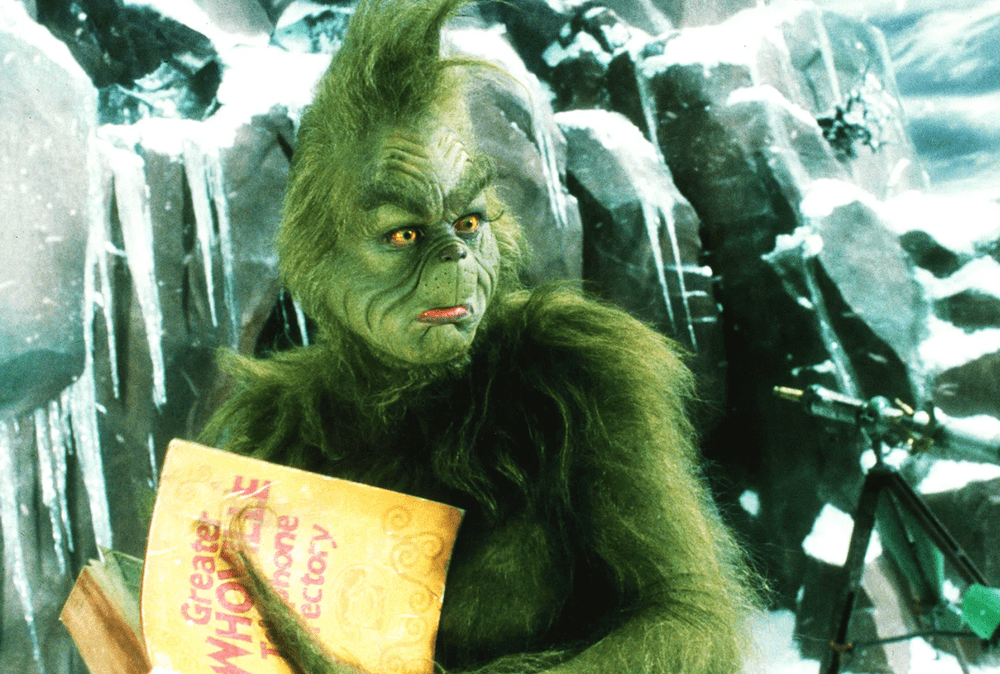 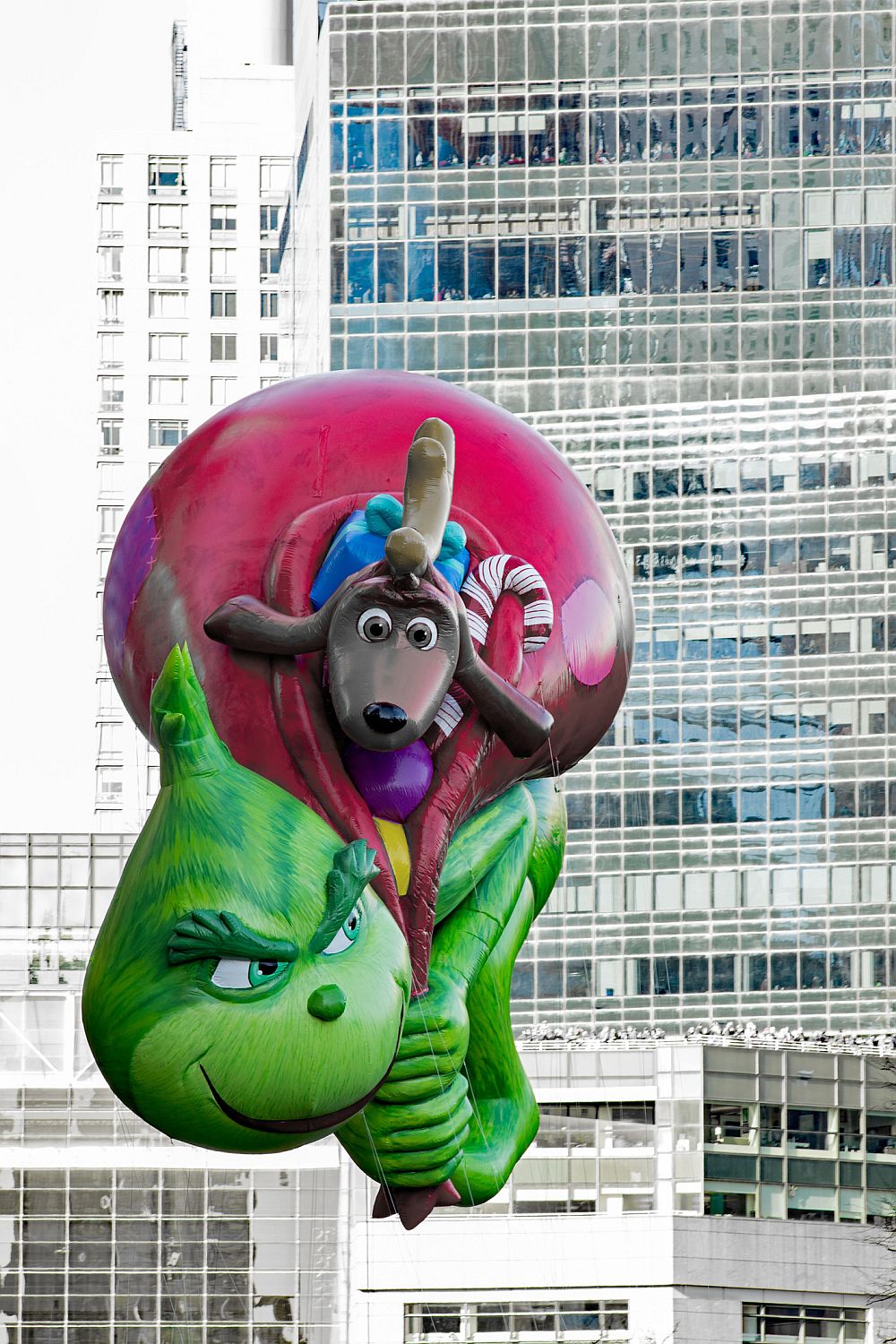 He may be a mean one, that Mr. Grinch, but he is a beloved character that both children and adults adore. But what are the best Grinch quotes that we can keep in our repertoire?

Let’s revisit this classic and re-discover the true meaning of Christmas with 54 of the greatest Grinch quotes!

Why ‘How The Grinch Stole Christmas’ Is A Classic

How The Grinch Stole Christmas is arguably one of the best children’s stories ever written. First released in 1957, generations of kids have grown up on the original Dr. Seuss book. Its screen adaptations have also become holiday staples, with the 1966 TV special and the 2000 film starring Jim Carrey being amongst the most remembered.

But what makes How The Grinch Stole Christmas so special? Well, it’s simple: The book and its adaptations deliver a pointed discussion on commercialization.

The glitz and glamour of Christmas push aside people like Mr. Grinch. Until he meets a little girl named Cindy Lou, he doesn’t have any loved ones to welcome or appreciate him. For the Grinch, Christmas is not just vain—it’s lonely.

Throw in humor, cuteness, and quote-worthy rhymes, and you end up with a splendid story anyone can enjoy.

To show you just how special this Dr. Seuss tale really is, we present 54 of the best Grinch quotes!

What’s Christmas without the Grinch? Probably a good day if you were to ask him. However, for the people of Whoville, it’s painfully shallow. The 2000 film, in particular, builds on this message.

Throughout the movie, we see that while getting what we want for the holidays is nice, your Christmas spirit has nothing to do with presents.

Let’s take a look back on both the film and the original book with these 12 Grinch quotes:

3. “You can’t hurt Christmas, Mr. Mayor, because it isn’t about the gifts or the contest or the fancy lights. That’s what Cindy’s been trying to tell everyone.” – Lou Lou Who

4. “Every Who down in Whoville liked Christmas a lot, but the Grinch who lived just north of Whoville did not.” – The Narrator

5. “Christmas Day is in our grasp, so long as we have hands to grasp.” – The Whos

6. “I am the Grinch that stole Christmas…and I’m sorry.” – The Grinch

7. “It was me. I stole your Christmas. I stole it because I thought it would fix something from the past. But it didn’t.” – The Grinch

8. “I know just what to do. I become Santa Claus to steal their Christmas. If he could deliver it one night, then I can steal it. What’s Santa have that I don’t?” – The Grinch

12. “Now you listen to me, young lady! Even if we’re horribly mangled, there’ll be no sad faces on Christmas.” – The Grinch

Call us old, but we’re still big fans of the Jim Carrey adaptation.

Whereas the TV special and original book are heart-warming, the 2000 film is hysterical. It has no shortage of stupid jokes, and we’ve yet to tire of Carrey’s comedic timing.

We had no choice but to list 14 of our favorite Jim Carrey Grinch quotes:

13. “Those Whos are hard to frazzle, Max. But, we did our worst, and that’s all that matters.” – The Grinch

15. “Kids today. So desensitized by movies and television.” – The Grinch

18. “Vengeance! I mean… Presents… I suppose.” – The Grinch (about the meaning of Christmas)

19. “All right, you’re a reindeer. Here’s your motivation: Your name is Rudolph, you’re a freak with a red nose, and no one likes you. Then, one day, Santa picks you and you save Christmas.” – The Grinch

21. “One man’s toxic sludge is another man’s potpourri.” – The Grinch

24. “Well, Santa had eight reindeer, he looks like he ate the other seven.” – The Grinch

25. “They’ll eat their Who-Pudding and rare Who Roast Beast. But that’s something I just cannot stand in the least. Oh, no, I’m speaking in rhyme!” – The Grinch

The Grinch is a shockingly relatable character, no matter what adaption you’re watching

He’s cranky, he hates nosy kids, and he occasionally enjoys dark humor—Mr. Grinch is just about every tax-paying adult ever.

via IMDBIt’s no wonder these 10 relatable Grinch quotes hit all too close to home:

27. “Blast this Christmas music… it’s joyful and triumphant.” – The Grinch

30. “I guess I could use a little social interaction.” – The Grinch

33. “The three words that best describe you are as follows, and I quote: Stink, stank, stunk!” – The Grinch

35. “Of course, if I bump the loathing to 9, I could still be done in time to lay in bed, stare at the ceiling and slip slowly into madness.” – The Grinch

36. “I specifically bought enough food to last me until January. How much emotional eating have I been doing?” – The Grinch

One of the greatest things about How The Grinch Stole Christmas is its cute factor. The Grinch himself may even go so far as to describe Cindy Lou as disgustingly adorable.

If your heart is in danger of growing, then you look no further. Here are 8 wholesome Grinch quotes that are sure to triple your heart size:

37. “Santa, don’t forget the Grinch. I know he’s mean and hairy and smelly, and his hands are cold and clammy, but I think he’s kinda… sweet.” – Cindy Lou Who

38. “I don’t need anything more for Christmas than this right here. My  family.” – Lou Lou Who

40. “No matter how different a Who may appear, he will always be welcome with holiday cheer.” – Cindy Lou Who

41. “Your daughter’s kindness changed my life.” – The Grinch

44. “Christmas Day will always be just as long as we have we.” – The Narrator

Did you know that Dr. Seuss (Theodor Geisel) was personally involved in the production of the 1966 TV special? He and animation legend Chuck Jones decided that the Grinch should be green as opposed to black and white like in the original book.

Naturally, we couldn’t complete this list without honoring Dr. Seuss. Here are our top 10 Grinch quotes from the children’s book:

45. “Every Who down in Whoville liked Christmas a lot. But the Grinch who lived just North of Whoville did not!” – Dr. Seuss (the opening line of How The Grinch Stole Christmas!)

46. “The Grinch hated Christmas—the whole Christmas season. Oh, please don’t ask why, no one quite knows the reason. It could be, perhaps, that his shoes were too tight. It could be that his head wasn’t screwed on just right. But I think that the most likely reason of all…may have been that his heart was two sizes too small.” – Dr. Seuss

47. “He brought everything back, all the food for the feast! And he himself, the Grinch, carved the Roast Beast!” – Dr. Seuss

48. “And what happened then? Well, in Whoville they say that the Grinch’s small heart grew three sizes that day.” – Dr. Seuss (How The Grinch Stole Christmas! and its adaptations most famous line)

49. “With a smile to his soul, he descended Mount Crumpet / Cheerily blowing “Who! Who!” on his trumpet.” – Dr. Seuss

54. “And then all the noise. All the noise, noise, noise, NOISE! They’ll bang on tong-tinglers, blow their foo-flounders, they’ll crash on jang-jinglers, and bounce on boing-bounders!” – Dr. Seuss

From the classic 1966 animation to the more recent 2018 film, enjoying How the Grinch Stole Christmas in some way or form is an essential yuletide practice.