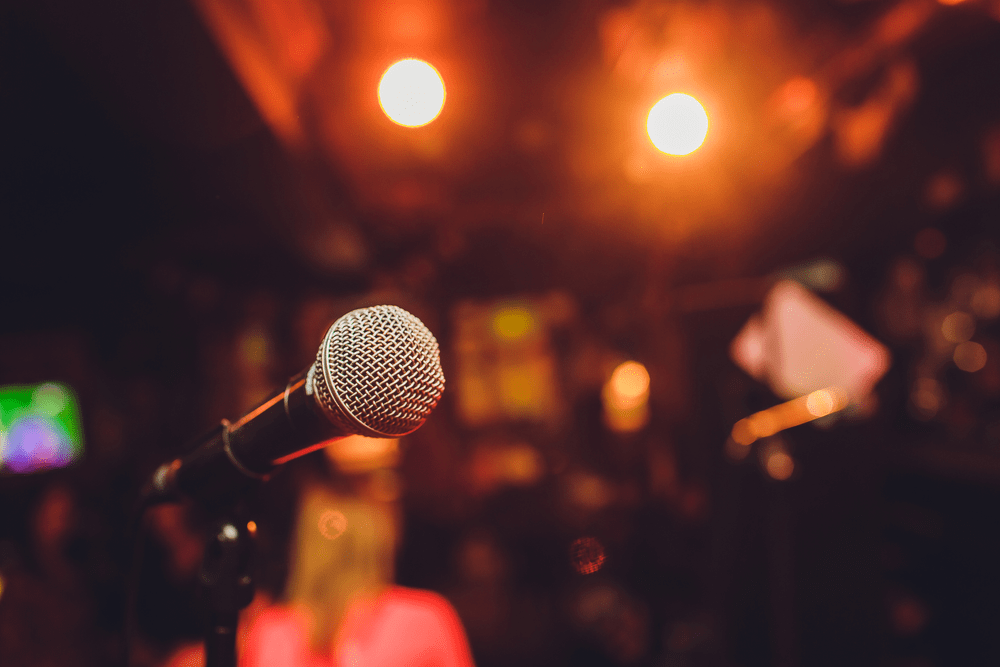 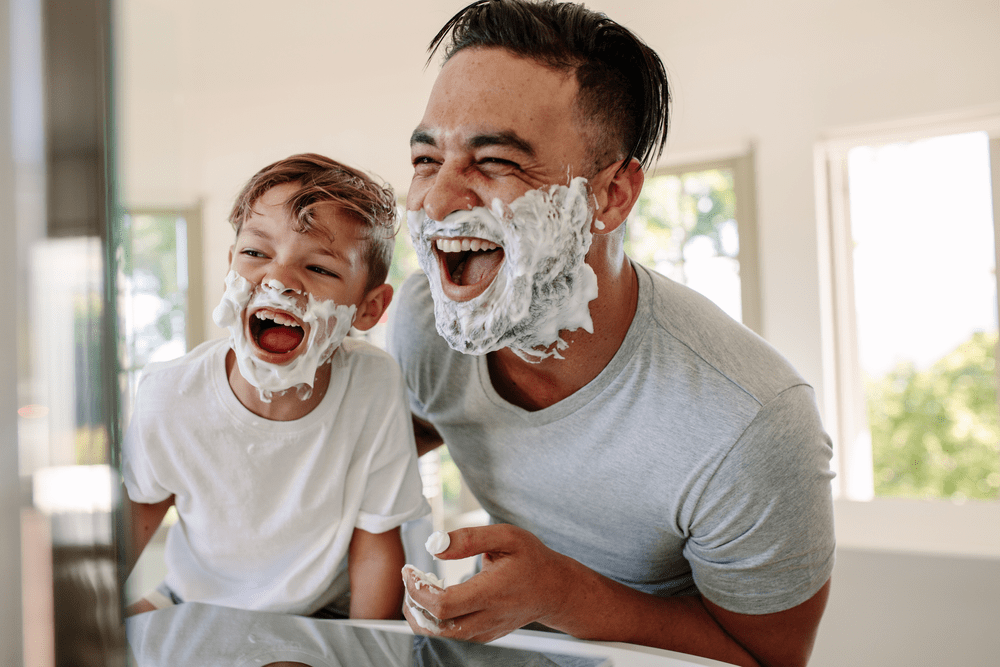 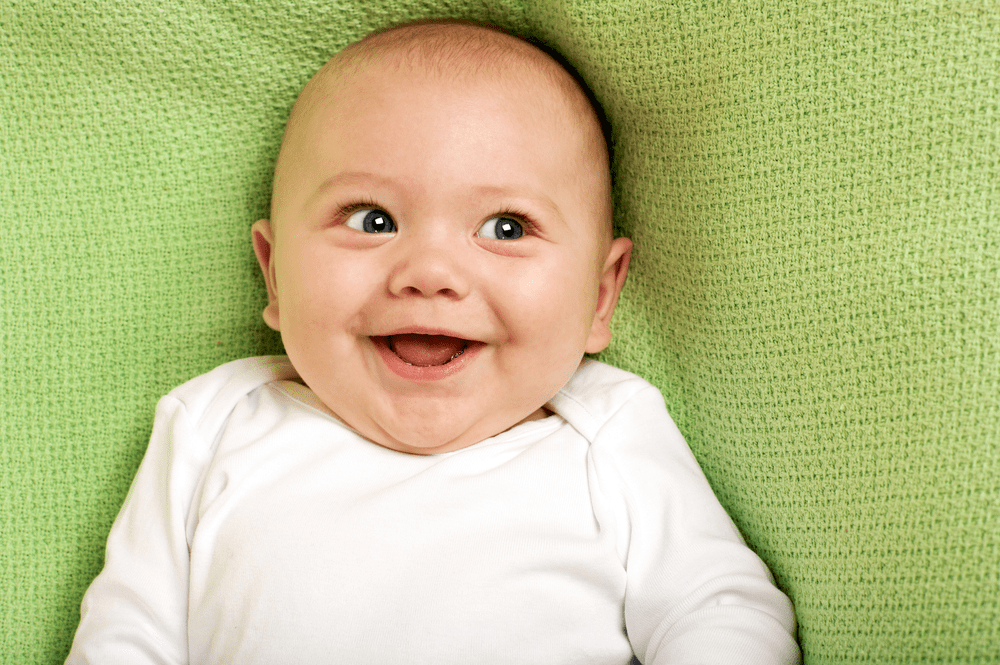 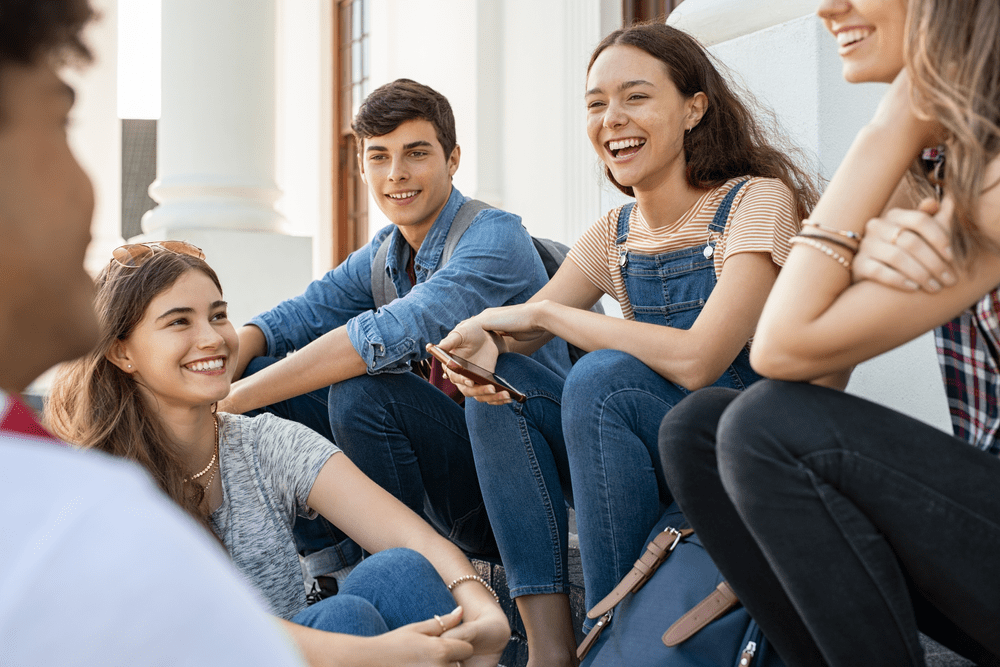 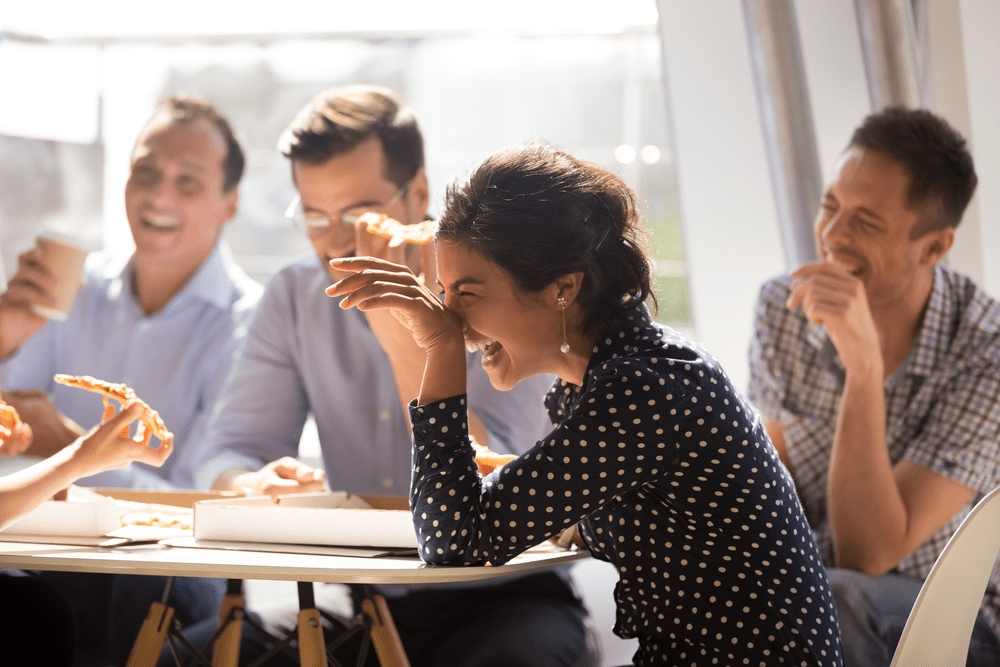 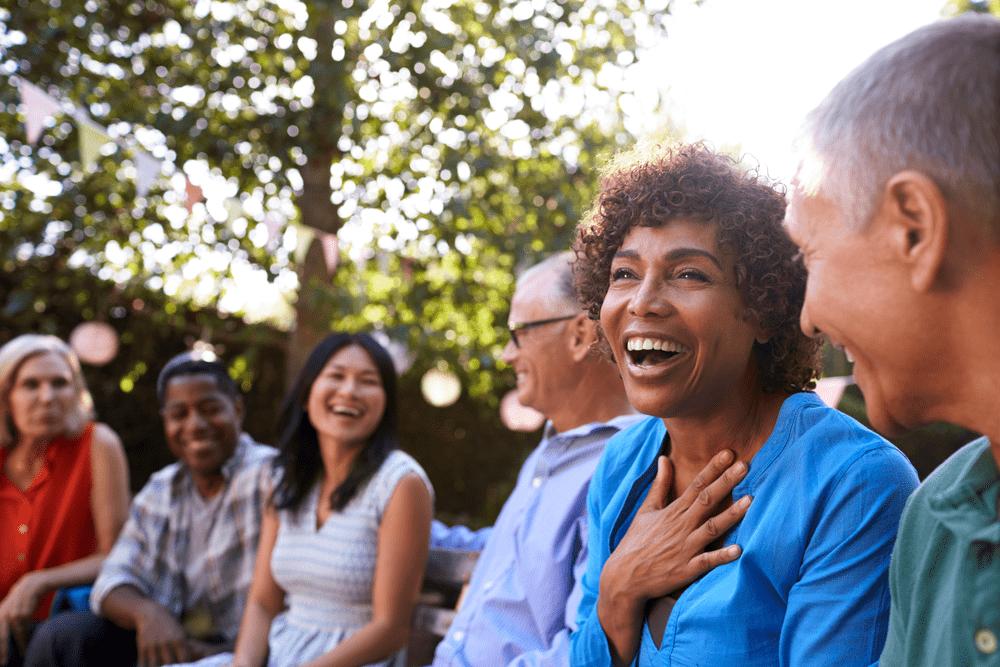 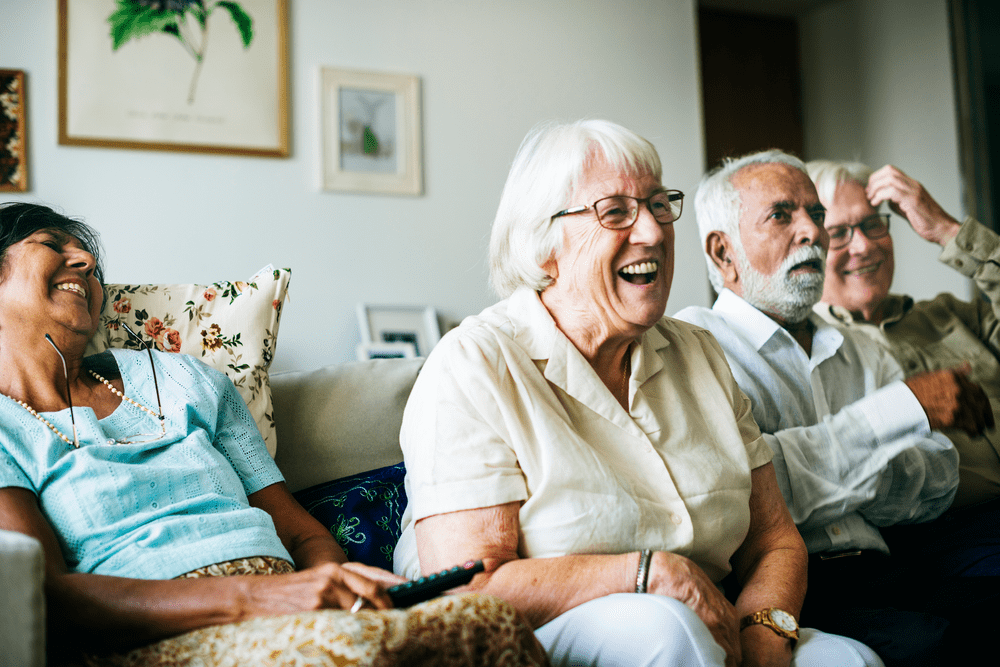 Who doesn’t love telling stupid jokes? There is something addictive about knowing you have an expansive repertoire of nonsensical jokes. But what are the best bad jokes? Well, you’re in luck. This article will present you with the ultimate list of stupid jokes to keep you splitting sides for years to come.

It doesn’t matter if your jokes are silly, childish, daddish, controversial, or flirting the line with offensive humor. Stupid jokes always have a place in your comedic arsenal.

While standing up to tell ‘brainless’ jokes may not necessarily be considered the height of comedy, you only need to look back through the annals of stand-up history to see that mindless humor is not just easy, but it’s downright hilarious.

The main aim of telling jokes is to make people smile. If you do it well, they might even laugh. Do it well enough and long enough there will probably be a Netflix series in your future. But nowhere does it say that comedy needs to be intelligent or thought-provoking.

Yes, there is a time for deep humor and intelligent humor. But most of the time, people want to tell a simple joke to get a laugh, while the audience wants to hear a simple joke so that they can laugh.

They say that laughter is the best medicine, and that’s not because it’s easier to swallow than a pill or because the convulsions in your body make it easier to fit in a suppository. It’s because laughter helps you destress. It enables you to forget about your problems and worries. It’s not even about the jokes themselves.

It’s about getting that reaction from the crowd, and nothing does it quite as well as a simple stupid but funny joke.

There is no better way to get a quick (and cheap) laugh than with a few stupid dad jokes. The best part is, you don’t even need children to be allowed to tell them.

Stupid dad jokes have a special place in the hearts of amateur comedians worldwide. This is because they are easy to tell, have the ultimate level of cheese, and are often inoffensive.

However, there are enough dirty dad jokes out there for those interested in them.

So, without any more delay, fasten your seatbelts and secure your funny bones because we’re entering the world of stupid dad jokes.

Warning – these jokes are funny because they are just oh so bad!

Editor’s Note: Depending on where you live, you can substitute the sick lemon with other fruits such as orange or apple.

Dads may be good at telling funny jokes, but they are not the only comedians out there. Random visitors are also a great source of humor. Their constant knock-knocking antics have been entertaining people since the 1940s and show no sign of loosening their grip on the funny bones of kids the world over.

Much like the stupid dad jokes we put together above, silly knock knock jokes are another branch of humor that is, more often than not, innocent in their nature. They tend to stay away from issues of race or politics, not needing to touch on such a taboo subject to get a laugh.

So, please turn off your doorbells; we’re going back to basics with some of the worst (but best) stupid knock knock jokes around.

Ugh, teenagers! Glad I never was one.

Luckily, we have your back. The upcoming collection of stupid jokes are perfectly weighted to get your teens laughing their existential dread away. Deep down, even the surliest of teenagers will appreciate a good joke. The question is, just how bad do you need to make them before letting their joy show through? We’ve got the answer for you. It’s pretty bad, the jokes you need to tell are awful … awfully funny, that is!

Read Also: 120 Questions to Ask a Girl You Like

So, before they get a chance to storm off up to their room, let’s look at the best stupid jokes for teens.

Really Stupid Jokes for Use in Emergency Tough Crowd Situations

We all have our standard set of jokes in our heads. The go-to classics that you break out when meeting new people or find yourself in situations where jokes are needed. However, there are times when you might find yourself in a tough room.

You might have already told a couple of stupid jokes and gotten no reaction. But, on the other hand, maybe you could read to the room ahead of time and just knew it was going to take something special to get a reaction. That’s where we have you covered.

The next batch of jokes is so bad, it’s awesome.

In case of emergency, break glass and use these stupid jokes to get some guaranteed laughs.

Ultimate Collection of Long Dumb Jokes Guaranteed to Get a Reaction

Short jokes are great. They are quick and punch and get a laugh. However, sometimes, the situation will call for more of a narrative. A joke that is longer and more story-driven. The following collection of dumb jokes is longer than anything we’ve listed so far.

They may take a little longer to learn and commit to memory, but hot damn if they are not funny, and guaranteed to get a reaction.

It should be noted that many of these are more adult in nature, so if you’re under 18, consider stopping scrolling. These stupid long jokes have a time and a place. It’s more specific than the other jokes in this article, and it might take a bit of time to learn when you can break them out. However, once you get that down, you will have them rolling around in stitches, guaranteed!

Stupid Jokes are Good for the Soul

Laughter is good for us. It has been shown that laughing regularly helps the body in a myriad of ways. It helps lower blood pressure and reduces feelings of pain and tension. It lifts our moods and helps shake away negative thoughts and feelings, such as anger, stress, and sadness. On top of that, it burns calories.

While it might not be an official accreditation, you could argue that learning these stupid jokes by heart essentially makes you a doctor.

There are jokes, there are funny jokes, and then there are dumb jokes. Unfortunately, the further you get through the list, the worse they get. The eye rolls get heavier, and the groans get louder. However, at the same time, the laughs get harder and longer.

The trick to being a really funny man is knowing your audience and nailing your timing. Once you get that down, there are no limits to the laughs you can get.

Do you have much joke-telling experience? Are any of our jokes already part of your act, or maybe they will be soon. Perhaps we’ve missed some funny jokes that are so bad they need to be added in. Let us know in the comments. We always love to hear from you.