Monzoom: The Monsoon Season In Pictures

of 18
Coconut Trees During A Monsoon Rain In India - Discovering India.
Monsoon Raindrop On Plant Leaf - By Padmaraj Madatha.
Macaques In The Rain At Corbett Tiger Reserve In India - A mother rhesus macaque and its offspring at the Corbett Tiger Reserve in Uttarakhand, India. By Sandesh Kadur.
The Indian Roller In The Rain - The Indian Roller (Coracias Benghalensis) during a monsoon rain in Karnataka, India. By Sandesh Kadur.
Street Dog During A Monsoon Flood In India - A trapped street dog in Porbandar, India. By Steve McCurry.
Street Dogs During Monsoon In India - Street dogs in monsoon flooding, Lake Gardens, Kolkata, India. By Brett Cole.
Monsoon Lightning Storm - This single strike lit up downtown Tucson (center) and its westside as seen from mile post one on Mount Lemmon's Catalina Highway. Photo by David Sanders/Arizona Daily Star.
Monsoon Clouds Over Bangkok - Bangkok, capital of Thailand.
Monsoon-Cloud-Gangasagar-Island-India - Monsoon clouds, Gangasagar Island. By Kushal Gangopadhyay.
Bojonegoro In Java - Bojonegoro, Java, Indonesia. By Steve McCurry.
An Old Man From Porbandar In India - An old man carrying his sewing machine through neck-deep water in Porbandar, India. By Steve McCurry.
Monsoon-Mumbai-India - Girls enjoy a walk in the rain near Marine drive in Mumbai, India. PTI
Monsoon-National-Geographic-Calangute-India - Heavy monsoon winds dumped inches of rain on these steps in Calangute, India, in only 15 minutes. National Geographic/Argo Pakkas.
Monsoon-National-Geographic-Walpur-India - Bhil farmers herd cattle during a summer monsoon near the village of Walpur, India. National Geographic/James P. Blair
Monsoon-National-Geographic-Delhi-India - The monsoon season turns the streets of Delhi, capital of India, into canals. National Geographic/Steve Raymer.
Monsoon-National-Geographic-Bangladesh - Villagers pass a submerged rice paddy during a monsoon in Nischintapur, Bangladesh. National Geographic.
A couple rests on a seaside promenade during a rain shower in Kochi - A couple rests on a seaside promenade during a rain shower in the south Indian city of Kochi. REUTERS/Sivaram V.
DSLR-Camera-Under-Rain-Water-Macrophotoz
Monzoom: The Monsoon Season In Pictures
Buy Now 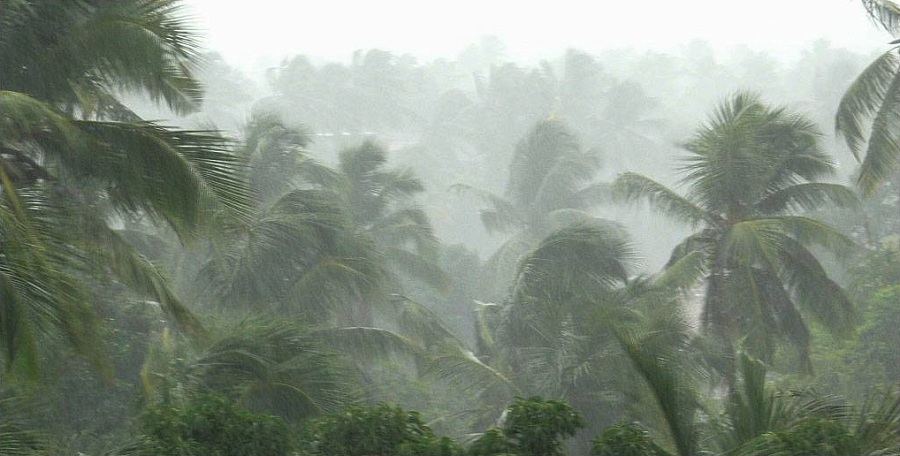 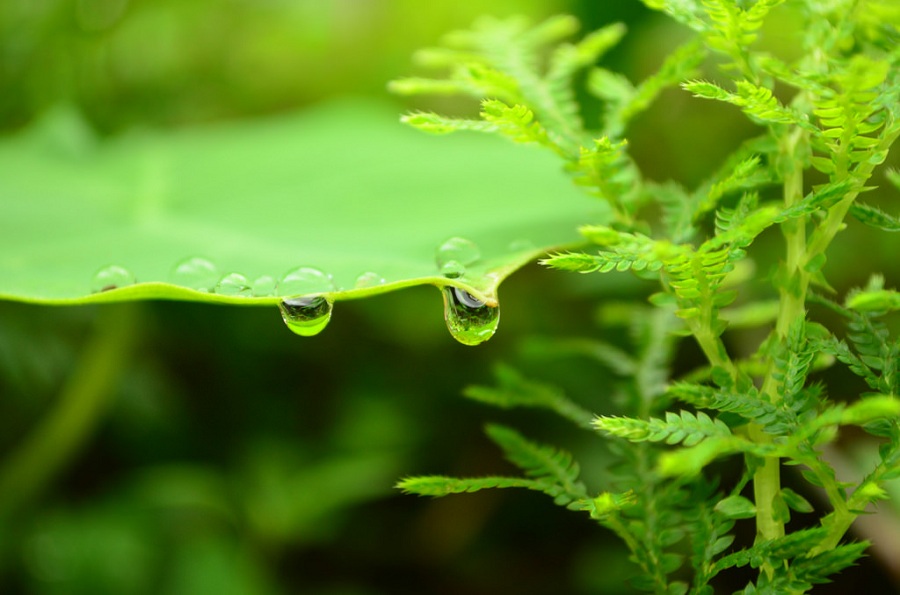 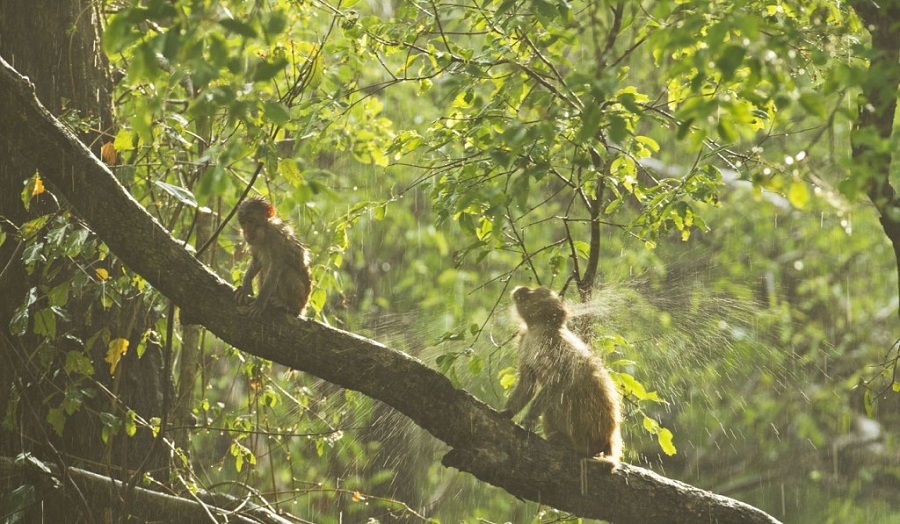 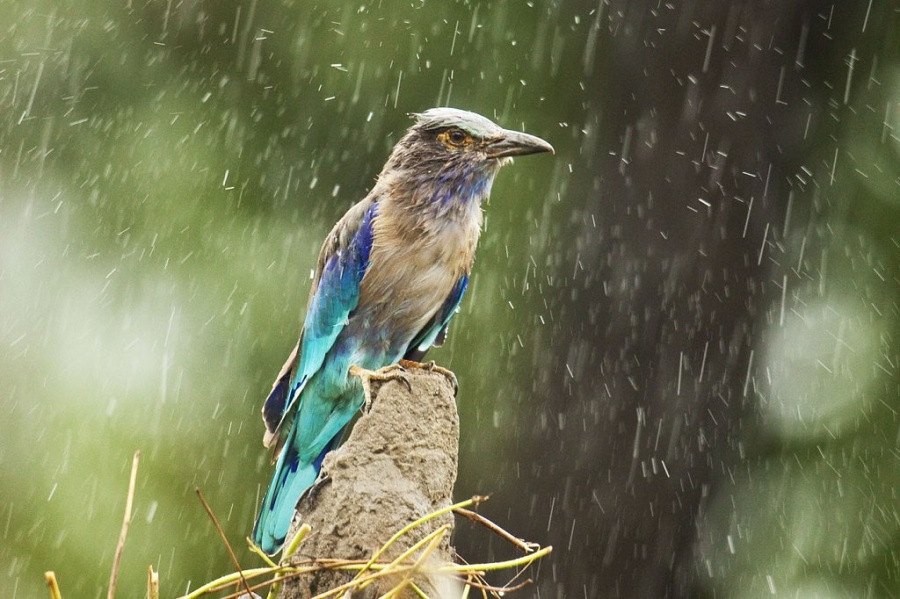 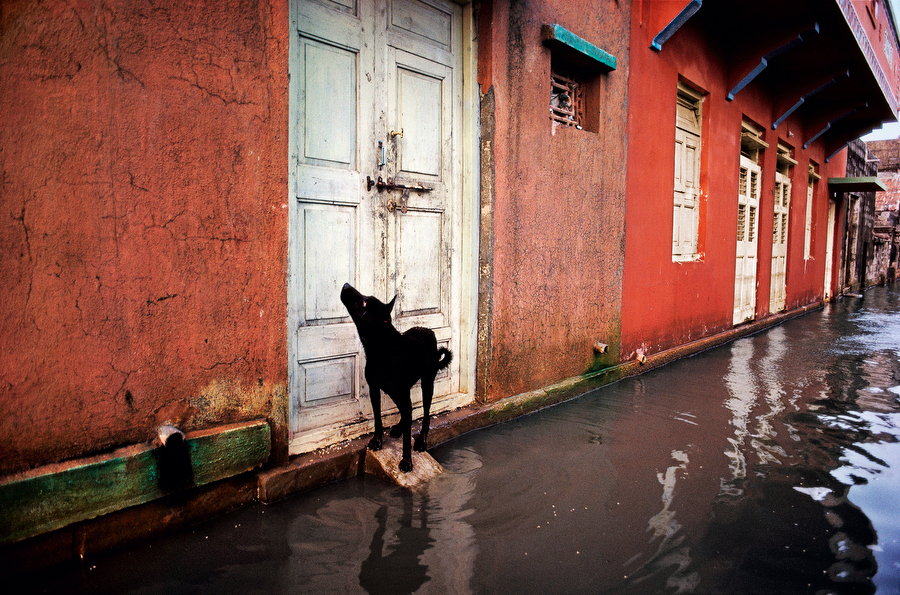 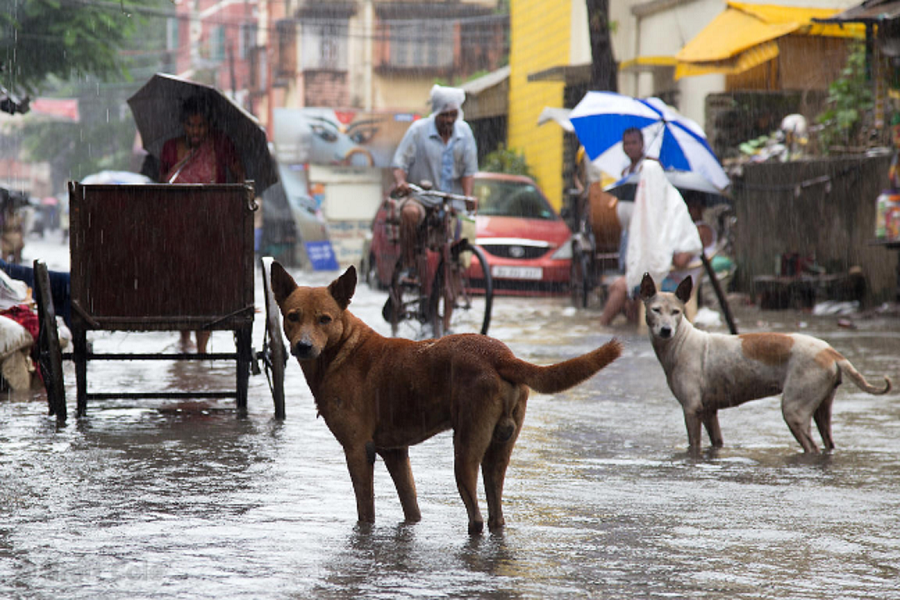 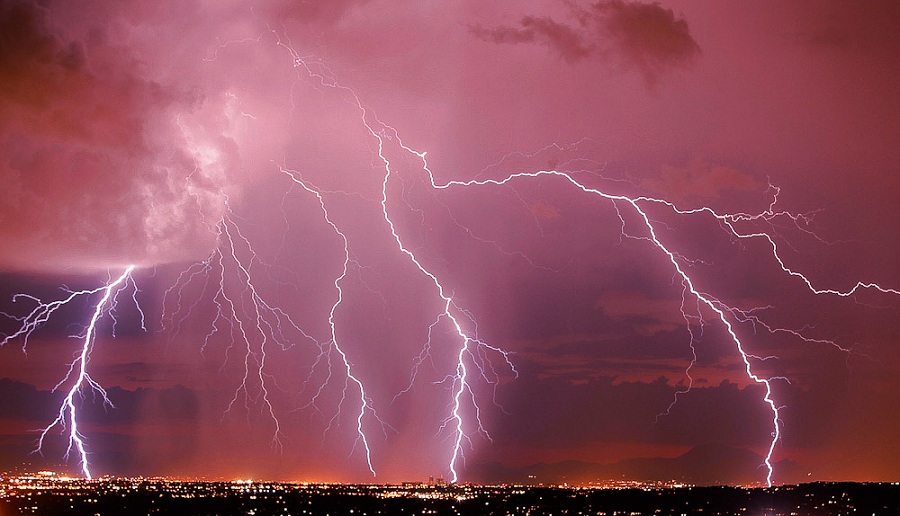 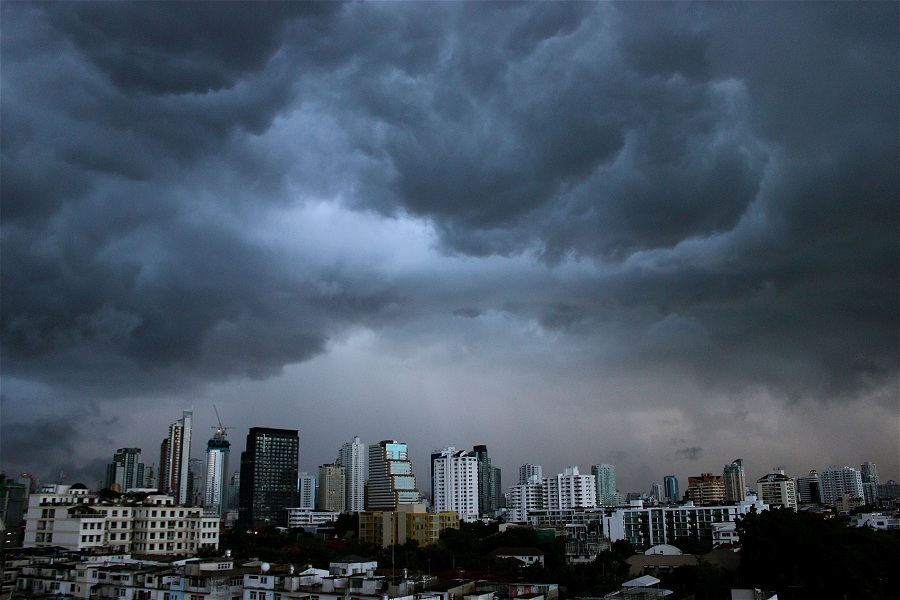 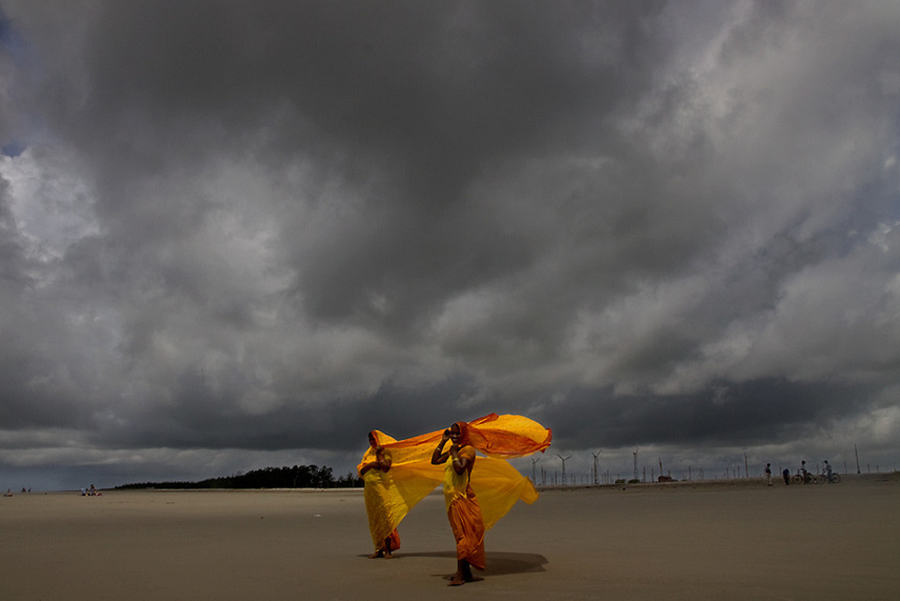 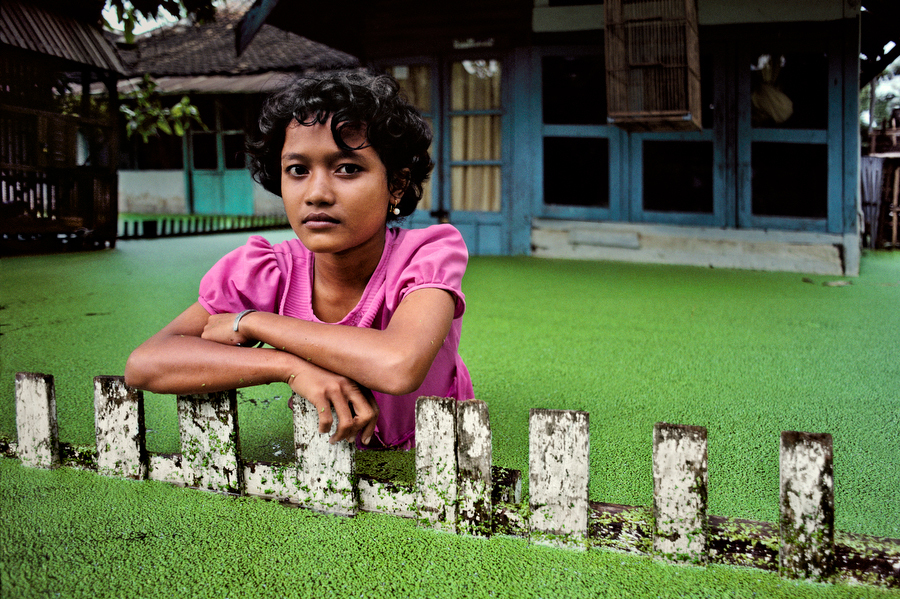 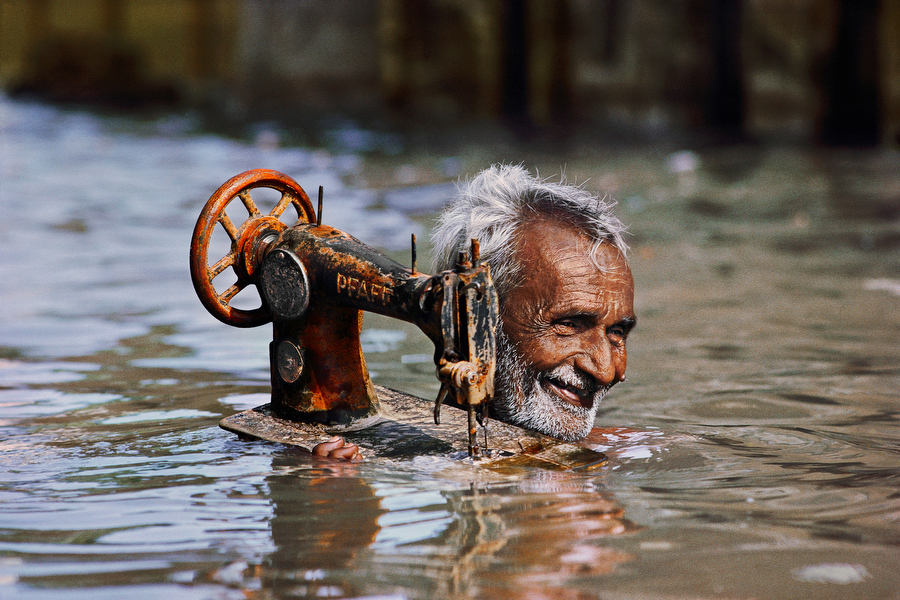 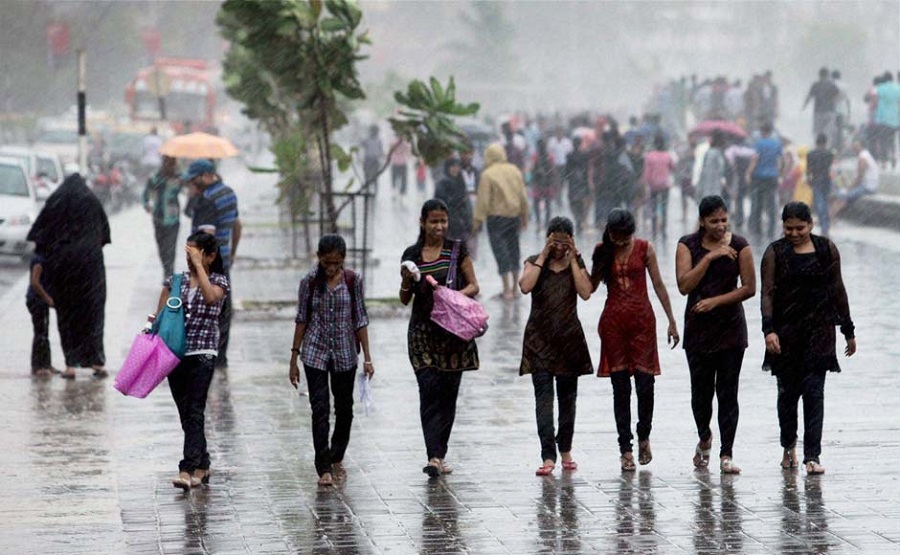 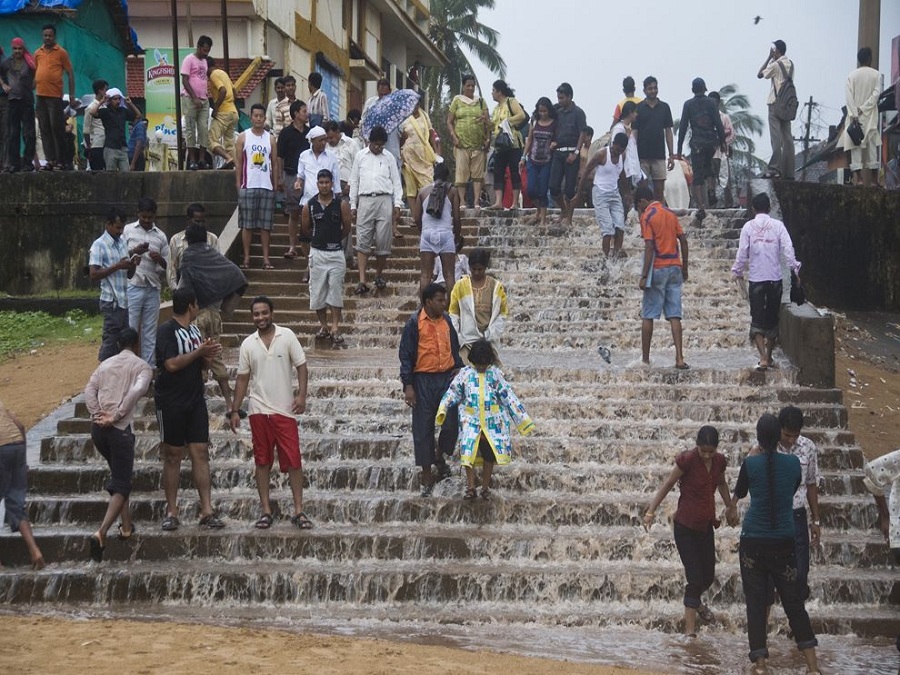 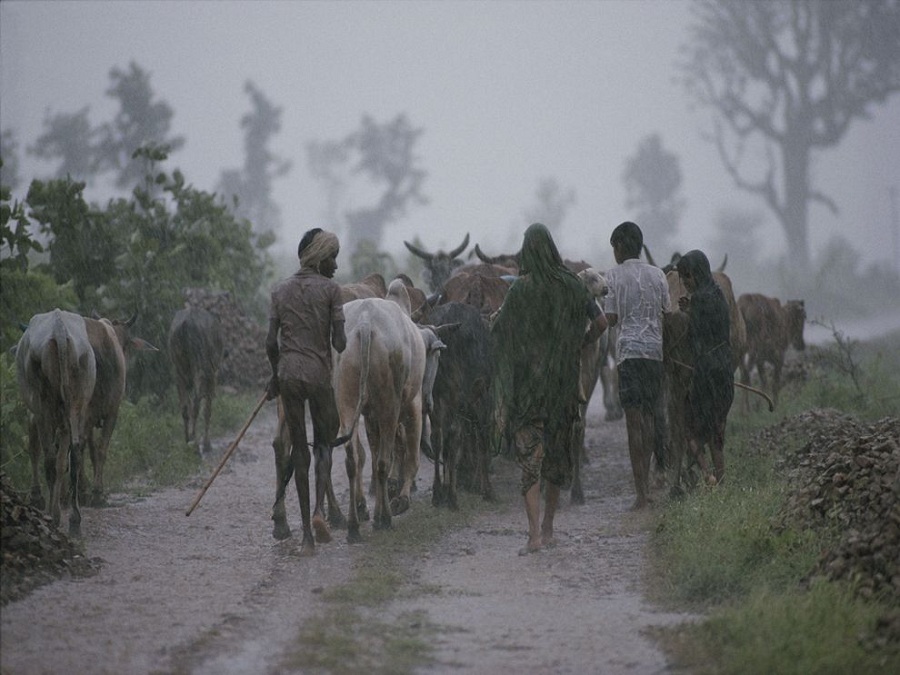 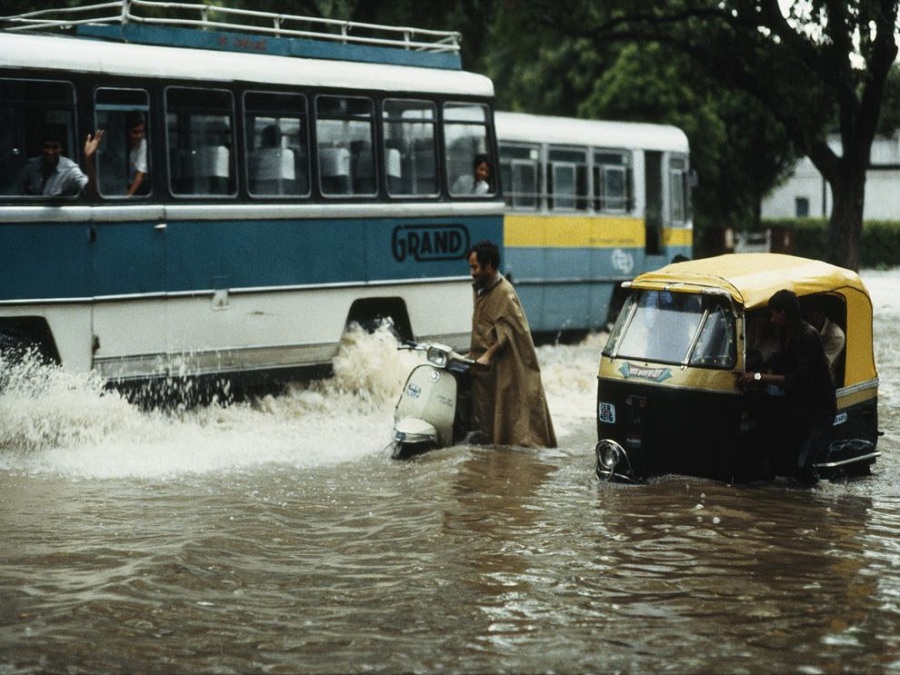 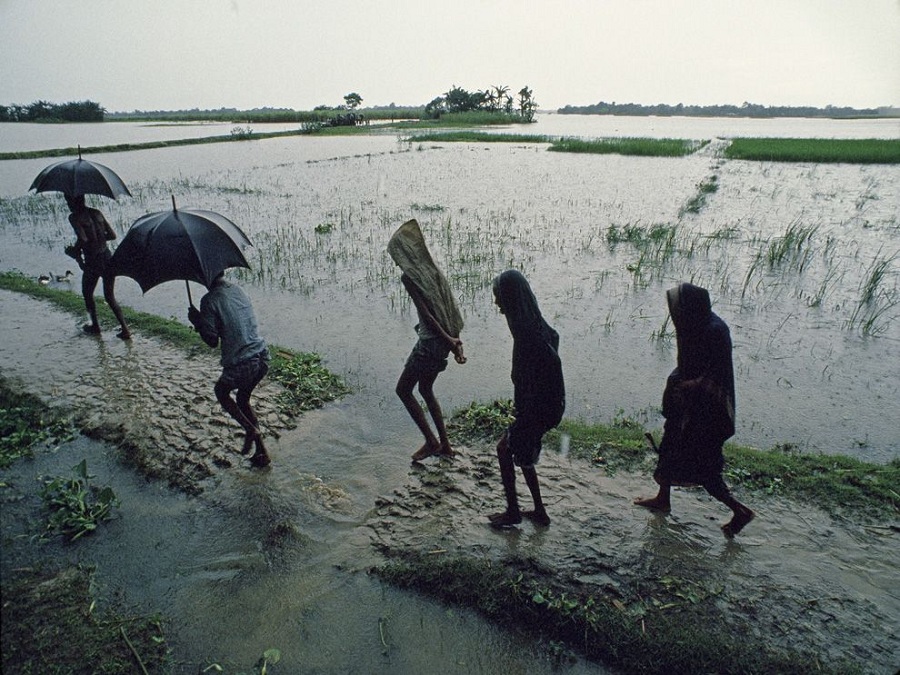 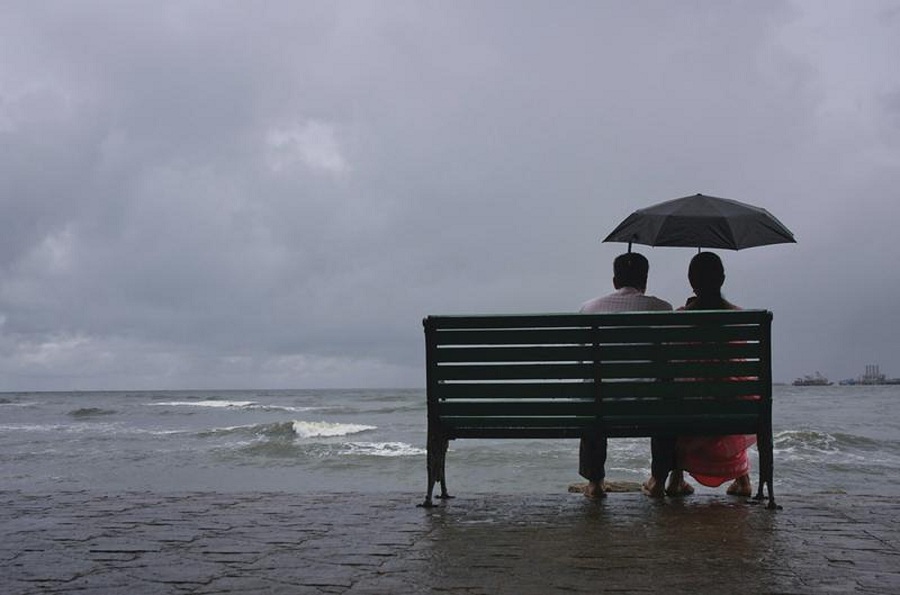 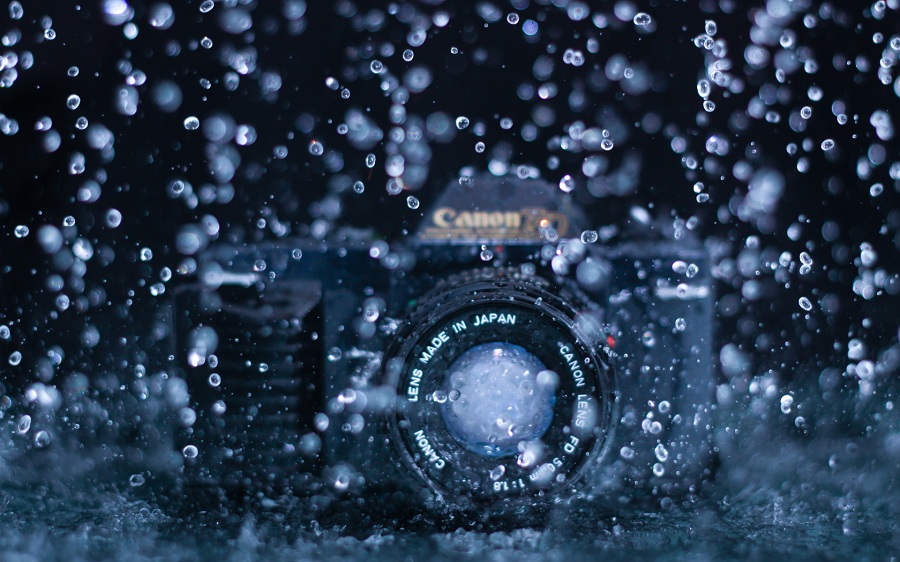 Unless you have proper water proof protection for your equipment, you go out with a camera into heavy rain during the monsoon season and you are going to give it a free water wash.

You will have to dry your camera and clean it afterwards. But there’s also going to be the problem of fungus growing on it. It can be a mess.

Sometimes, after a season of shooting in the rain, you might have to buy new equipment.

Monsoon is the season of life

But it’s all worth it. Monsoon is the season of life. The rains are important for flora and fauna, and many species depend on it for reproduction. But for a photographer, monsoon is all about great compositions. It’s all out there: People in the rain, flooded streets, drowned grass fields, animals and birds staying dry under temporary shelters, trees swirling in the wind, wheels on water, and many more.

Humans in the Rain

If there are no electronic stuff on us, a situation which is a rarity these days, and if we are not busy with an important engagement, we are always okay with getting wet. We will probably stay and play in the storm for as long as we like, provided the surroundings as not getting dangerous.

You know you are going to need an umbrella when you look at the clouds above. And the darker the cloud is, the wetter things are going to be.

It’s fun to see trees dancing during strong winds and they give you great compositions as well. But things can get really dangerous during monsoon season. Falling of branches and uprooting of trees are commonplace.

As for all the animals, they obviously don’t have the slightest idea about what is going on during violent storms. But they have natural instincts which guide them to survive all tempests.

So, what are you waiting for? All the wonderful compositions are out there waiting for you and your camera.