Ladies and gentlemen, meet the 2016 Cadillac CT6. Cadillac‘s newest flagship was revealed tonight in New York, a vehicle that represents a new direction for the American luxury car brand. It is bold in design, precise in engineering, refined in comfort and inspired in technology. It is instantly the Cadillac, a car poised to challenge its European competitors as a symbol of prestige and class.

It doesn’t force the issue of luxury, it states it confidently. That’s the distinction that has always made Cadillac special in my eyes.

The 2016 Cadillac CT6 represents a series of milestones Cadillac has achieved in recent years. It continues Cadillac’s efforts to improve performance and efficiency by reducing curb weight. It features precise engineering with high-impact turbocharged engines for a responsive, powerful ride. It’s packed to the brim with new technologies that are both smart and practical. Last, it continues the march of progress in styling that is unique to this brand. It is unmistakably a Cadillac, a virtue of visual independence that few American brands seem to grasp. All of this comes together in a fitting flagship for Cadillac.

The new CT6 will be available with a range of engine options that starts with a 2.0L turbocharged I4 that will produce 265 horsepower. Compared to the luxury performance cars of old, these turbochargers get a lot of power out of lower-displacement engines. The top-of-the-line model sports a twin turbocharged 3.0L V6 engine that will produce 400 horsepower. Mate that to a vehicle that weighs less than 3700 pounds, and that kind of power is staggering.

The curb weight is a very focused effort on behalf of Cadillac. In the years I’ve spent covering their vehicles, slimmer-and-stronger has been a constant point of evolution. This has culminated in a vehicle that is lighter than just about every European counterpart you can throw at it, even those from smaller luxury car classes. 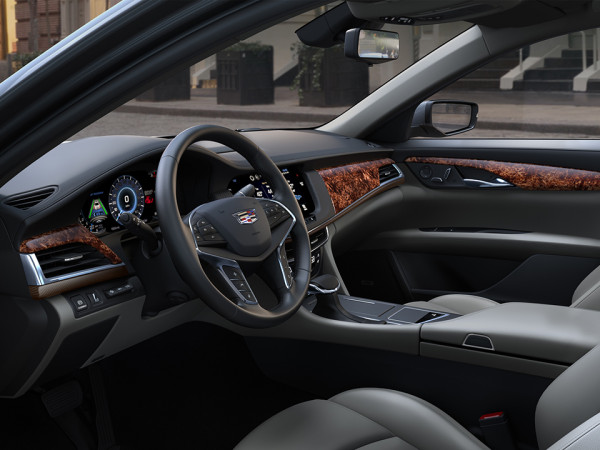 When I hinted at the technology above, I was careful to characterize Cadillac’s offering as “smart and practical”. Practical is a key word, because I’ve seen many competitors include gimmicky gadgets that don’t really add real value to the ride. In the case of the Cadillac CT6, there’s some pretty amazing functionality:

Since it’s design that lights up our world here at TheCoolist, I can’t help but admire the Cadillac CT6. It’s important to mention again how unmistakably Cadillac this vehicle is. It’s a logical progression of the sharp, faceted visual framework that Cadillac has owned so well for so many years now. It’s slightly smoother than its sharp predecessors, it’s sleek, it’s almost understated. It doesn’t force the issue of luxury, it states it confidently. That’s the distinction that has always made Cadillac special in my eyes. It’s style and substance. It isn’t flash.

The 2016 Cadillac CT6 will go into production in 2015. Pricing has yet to be detailed, but I’ll update that when it arrives. In the mean time, view the full press release and vehicle details at Cadillac.com. 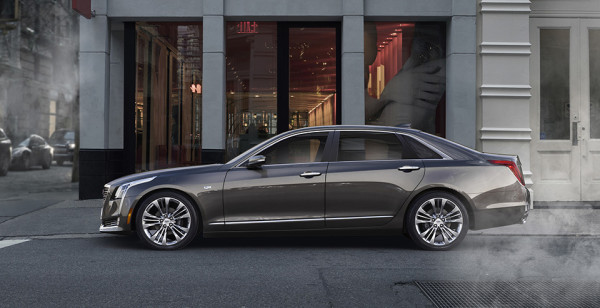 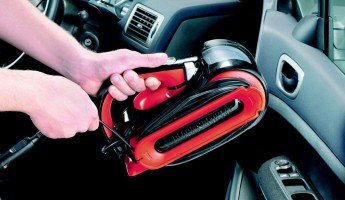 Cars
2015 Cadillac ATS Coupe
TheCoolist is supported by our readers. When you buy through links on our site, we may earn a commission. Learn more.
Let's connect
What’s Hot
Join TheCoolist
100% free, unsubscribe anytime.