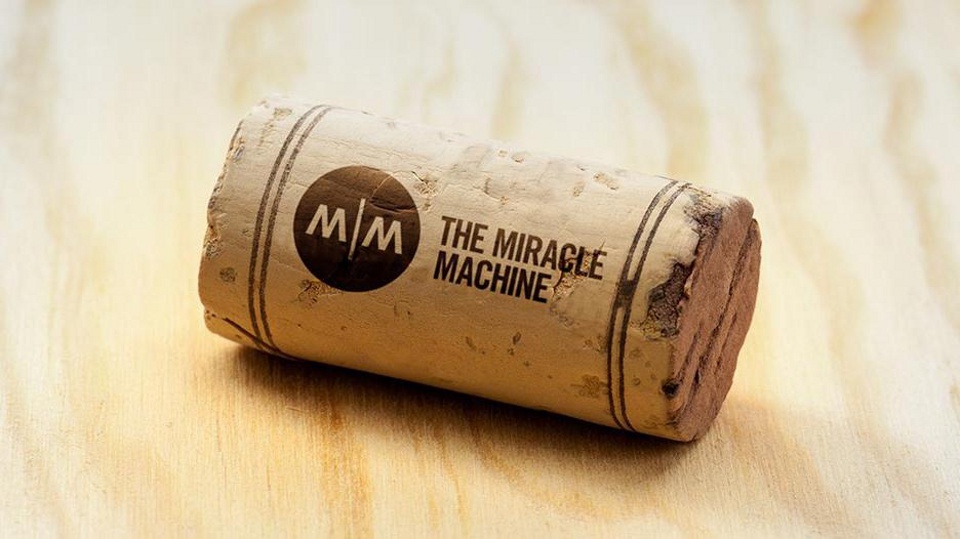 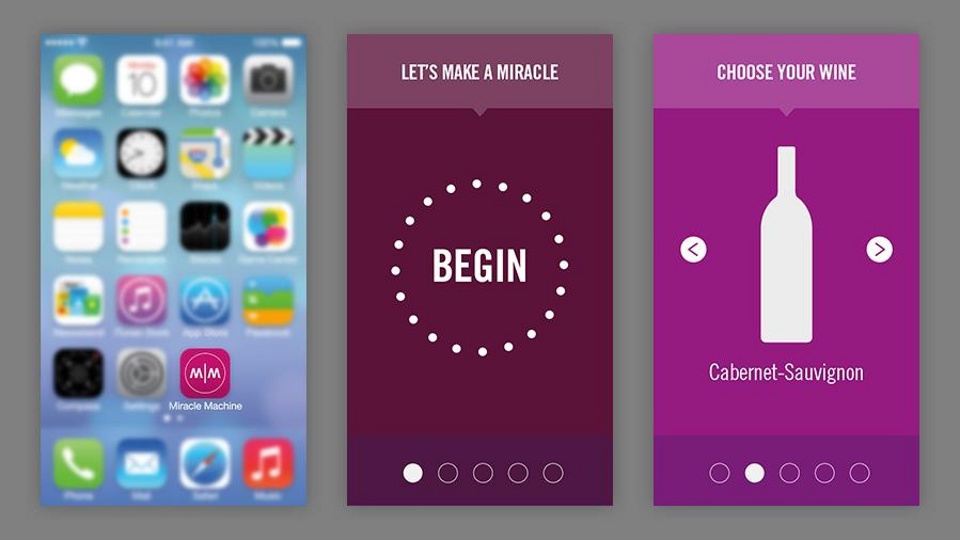 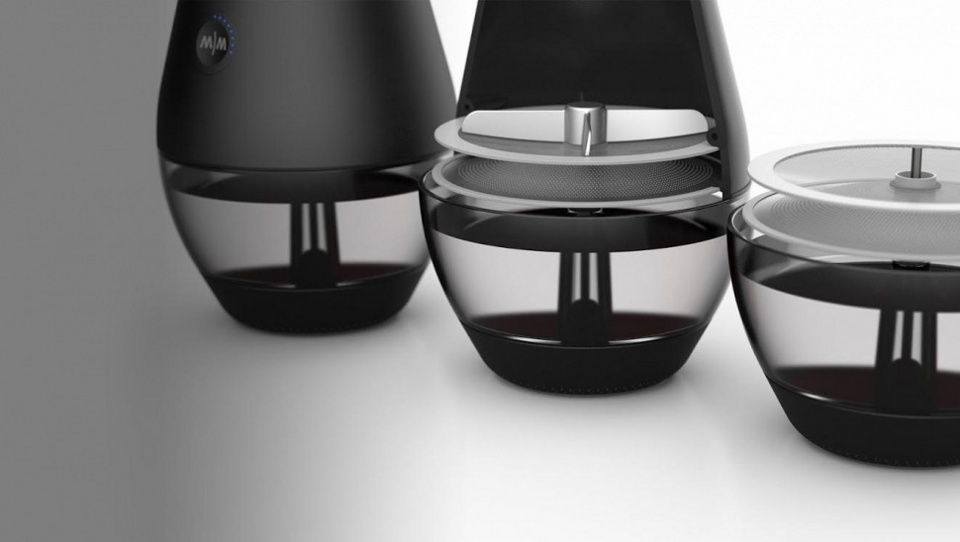 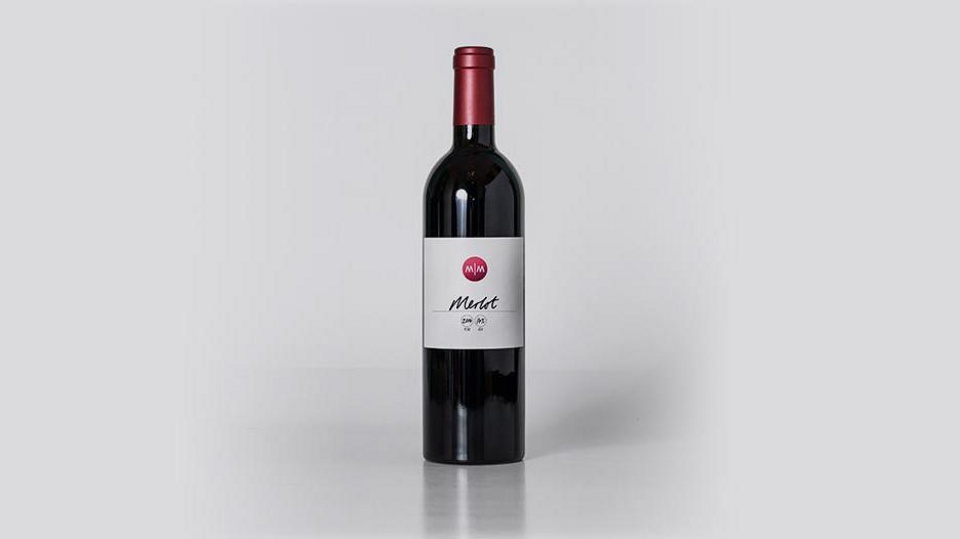 A company based in Walnut Creek, California has figured out the process of turning water into wine– sort of. They’ve developed a gadget they’ve fittingly christened the “Miracle Machine”. In addition to looking incredibly cool, this drool-inducing device is reportedly capable of producing custom-made, vineyard-quality wine in a matter of days.

For the uninitiated, it generally takes somewhere between a month to six months to make wine with current technology. Depending on what sort of batch you’re going for, it could even take years. So yeah, the Miracle Machine is kind of a big deal.

Since the device isn’t yet in production (the company plans to launch a Kickstarter campaign in the near future), we aren’t entirely clear on how it works; they’re understandably staying sort of tight-lipped about the specifics. After all, it wouldn’t do to have a competitor rush a similar product to market before the Miracle Machine is finished, would it?

From what little information they’ve shared thus far, the process starts with a kit containing grape concentrate, yeast, and a host of unnamed ingredients. At that point, it’s simply a matter of adding water and hitting “Go.” While the wine’s being mixed, you can fine-tune the recipe by hooking your Smartphone up to the Miracle Machine via Bluetooth and using an accompanying app.

Naturally, this process involves a whole lot of technological wizardry, and a bunch of working parts, all of which can be tweaked in one way or another with the app. I’ll spare you the details – as I’ve said, we don’t actually know everything about how it works yet; that includes the components of the device. Suffice it to say; you’re going to be given an unprecedented level of control on how your wine turns out.

Even though we’ve no idea how the Miracle Machine works, it’s definitely one of the most intriguing pieces of tech we’ve seen in a while. If it works as advertised, it’s going to be a must-have for both wine aficionados and hobbyists. Move over, religion – Silicon Valley’s catching up.

Now, if we could only figure out how to multiply food.

The Miracle Machine will retail for $499. You can read more about it here. 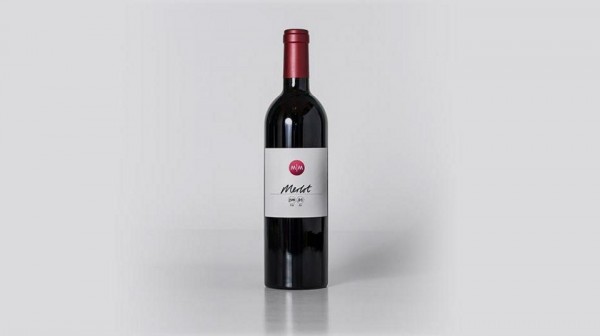